The poor fox wasn’t feeling so fantastic after his paws got completely stuck (Picture: RSPCA)

A tiny fox had a very lucky escape after becoming completely tangled in a football net.

He was spotted in a garden in Hersham, Surrey, when the homeowner noticed their goal post had ‘moved from one side of the garden to the other’.

RSPCA Inspector Natalie Kitchin was called to the scene, and said: ‘This poor fox cub was tangled by his neck and paws and couldn’t free himself.

‘It was absolutely chucking it down with rain so the poor thing was soaked through as well.

‘We don’t know whether he moved the goal post with his wriggling or whether his mum had come and tried to free him but one of them had managed to move it across the garden.’

Natalie was able to gently cut a small circle around the fox cub so he could be freed.

Miraculously, he had no injuries and ‘bounded off’ back into the wild.

Natalie added: ‘He was a healthy – if not slightly chubby – and very cute fox cub!

‘This was a nice happy ending but sadly these kinds of incidents are very stressful for any animal, particularly a wild animal and one which could have been easily avoided.

‘Many people may not realise that netted fencing and netting used for gardening or in sport, like this goal net, can be really dangerous for animals.

(1) This little cub ð¦found himself in a spot of bother this morning! Itâs always worth tidying away your nets when they arenât in use, thankfully this little one wasnât left tangled all night so didnât have any injuries and was able to be released in situ! Insp 22ð¦ #FoxOfTheDay pic.twitter.com/aBM2F2IOmE

‘We would urge those using netting for sports to remove and store all nets after their game and put any discarded or old netting safely in a bin.

Any garden netting should be replaced with solid metal mesh or people should use wood panels for fencing instead of netting.’

Animal charities have previously rescued other animals such as hedgehogs, sheep and deer from goal posts.

Football teams were previously urged to pack away their nets so wildlife would not ‘score a tragedy’.

What is national siblings day and how is it celebrated? 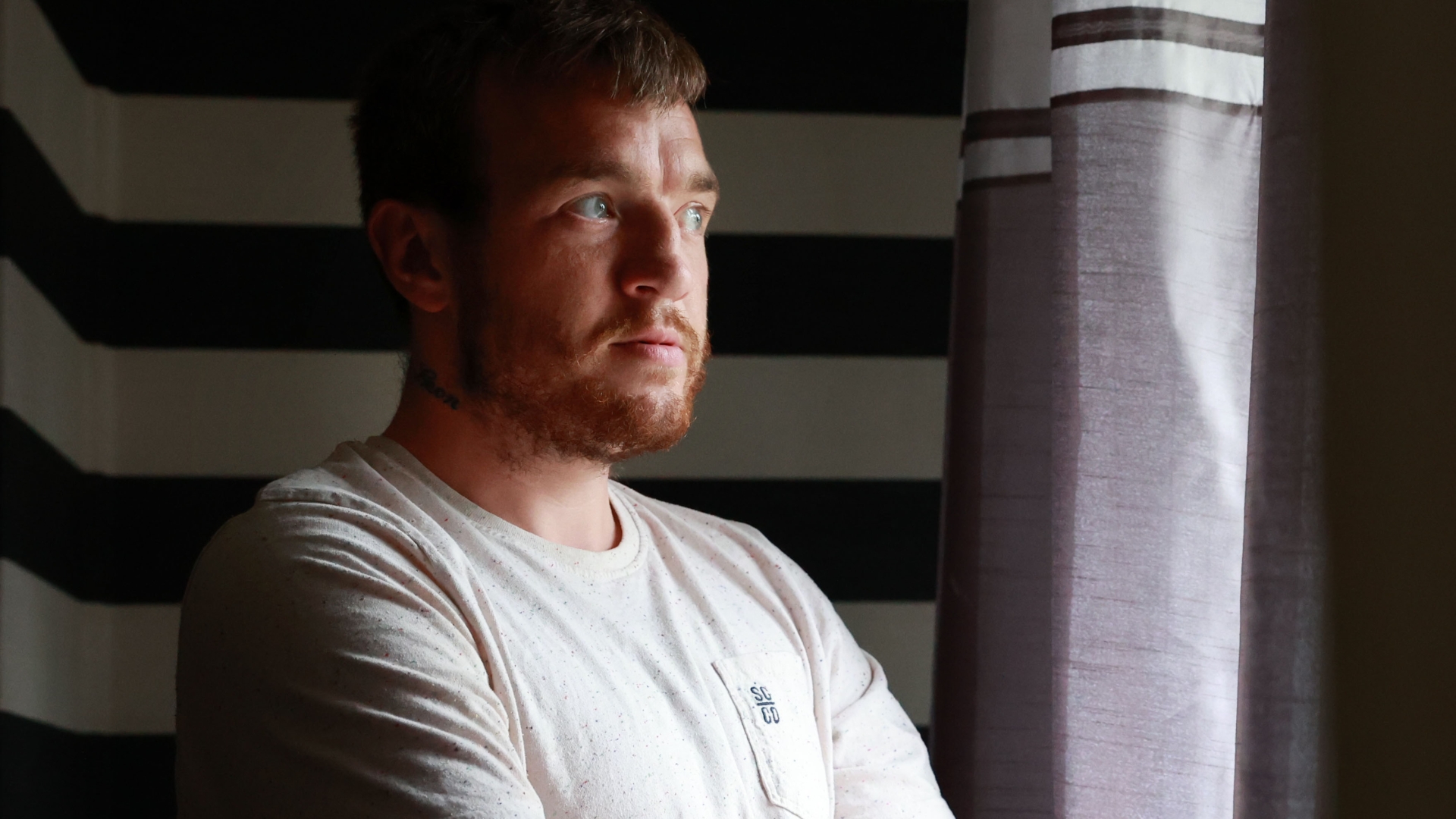 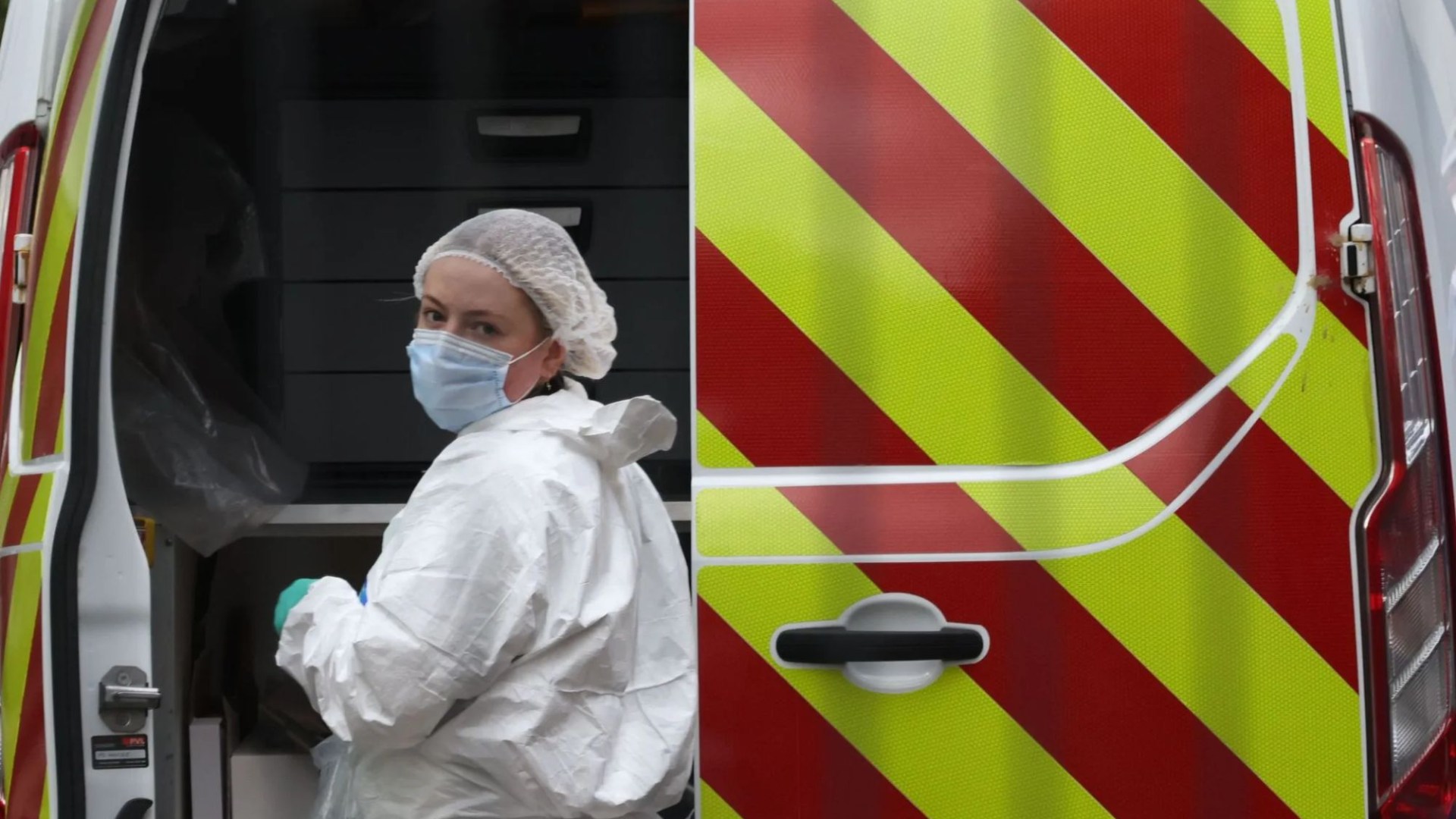 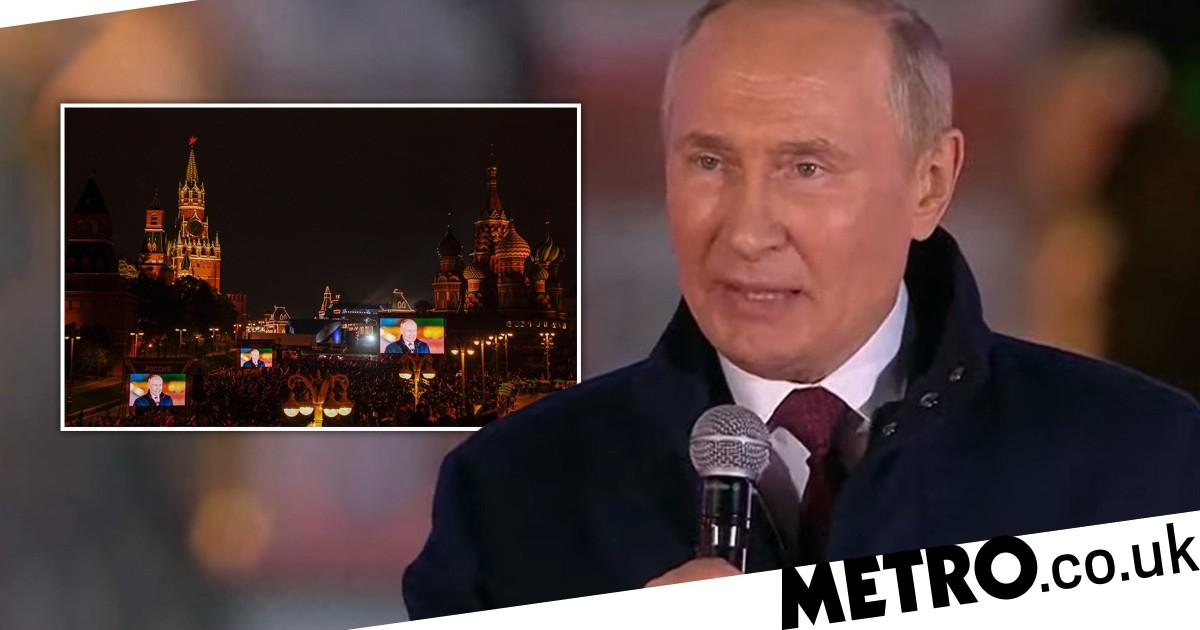