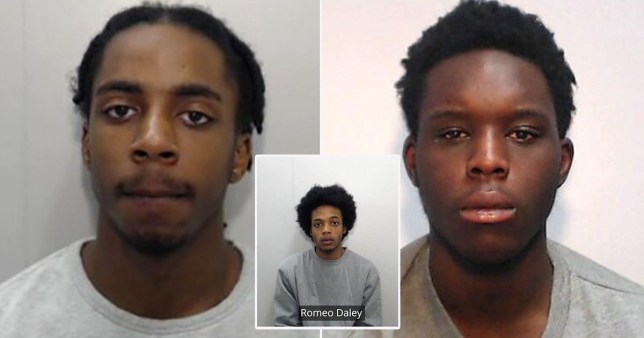 The gangland killing was said to be driven by nothing but senseless ‘feuding’ (Picture: GMP)

Four teenagers have been jailed for killing a gang rival in cold blood as he played football with friends.

The group drew knives as they approached Mohamoud Mohamed, 17, in Manchester’s Moss Side area in July 2020 and stabbed him in the chest.

They then chased him into an alleyway where they rained down knife blows to his face. Paramedics tried to save him but he was pronounced dead at the scene.

One of them later filmed a rap video on his phone gloating about killing ‘Mo’, saying he ‘should have worn that vest’.

The rival gangs the killers and Mohamoud were affiliated with, ‘AO’ and ‘Rusholme Crips’, were said to serve ‘no purpose other than feuding’.

They have now been jailed for a combined total of 54 years and six months. 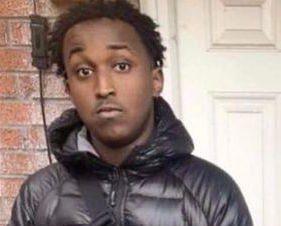 Mohamoud ‘meant nothing to his killers but meant everything to his family’ (Picture: MEN Media)

In a victim personal statement read to the court, Mohamoud’s sister said: ‘To explain what this has done to our family is something I can never try to encompass as a whole.

‘My little brother was taken away from us in such a way, there’s not a day goes by where we don’t think of him. My mother and father miss their son and I miss my baby brother.

‘He was my mother’s best friend and she has been affected by the gaping hole in her heart.’ 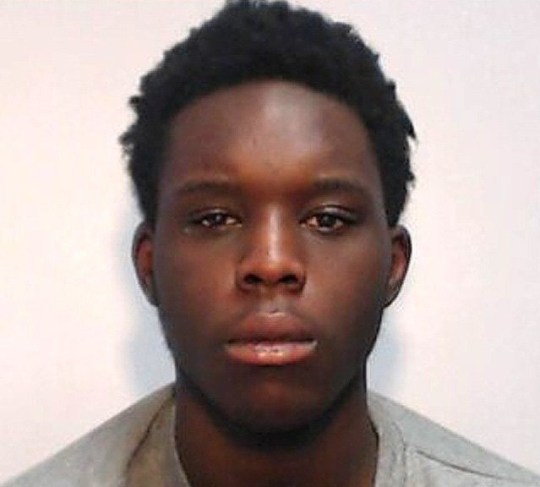 Daneaco Reid bragged about the killing in a self-shot rap video and was jailed for 15 years (Picture: GMP) 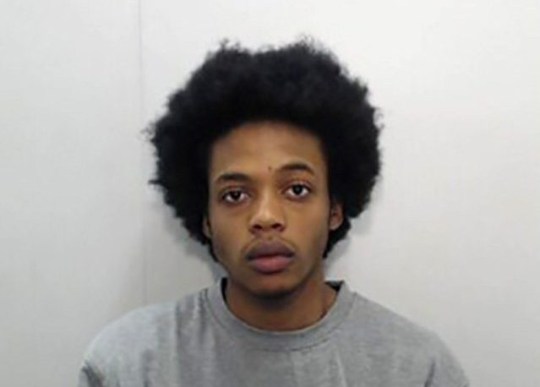 Romeo Daley was jailed for 14 years after being found guilty of manslaughter (Picture: GMP) 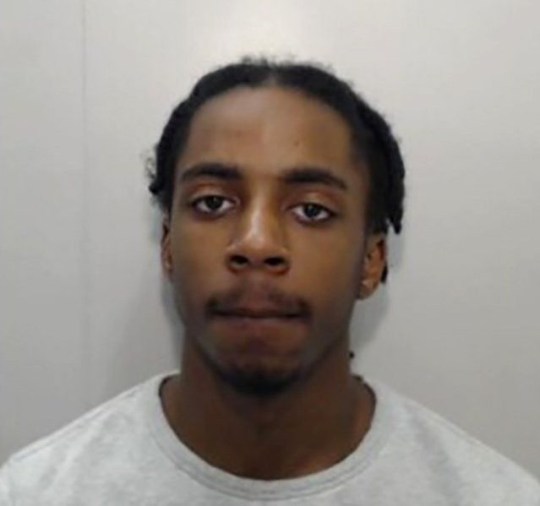 Jamall Walters was jailed for 13 years and 6 months for manslaughter (Picture: GMP)

In a statement, the family added: ‘Although he meant nothing to those that have killed him, he meant everything and more to those who had the privilege of knowing him deeply.’

Sentencing, Nicholas Dean said: ‘It seems to me, out of the origin of the Active Only and Rusholme Crips, these groups existed only in self identification, and had no purpose other than feuding or opposing their rival groups.

‘This was antipathy and appears there was a sullen hatred towards the rivals.

‘It seems to me these were young men posturing and being violent in use of weapons.

‘Although each defendant took part in the posturing and celebrating the use of violence, posturing is what it was.’