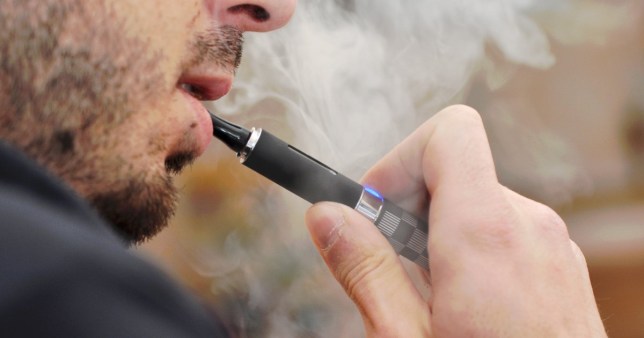 Most of the 2.4 million vapers in the UK use open vapes, which the WHO have urged governments to ban (Picture: Getty Images)

The UK’s most popular e-cigarettes could soon be banned if the Government takes on the World Health Organisation’s (WHO) recommendations.

The WHO has urged countries all over the world to prohibit the sale of open vapes which allow the user ‘to control device features and liquid ingredients’, The Sun on Sunday has revealed.

Around 77% of the total 2.4 million vapers in the UK prefer to use these types of e-cigarettes. The WHO worries that open-vapes give customers too much freedom to add harmful substances.

However, many worry that outlawing the vapes will equally turn more people to regular cigarettes, which are still widely considered to be more dangerous, and damage an industry worth more than £2 billion to the British economy.

Former director of anti-smoking group ASH, Clive Bates, said the WHO advice was ‘irresponsible and bizarre’ and would only be protecting the cigarette trade, ‘encouraging smoking and adding to a huge toll of cancer’. 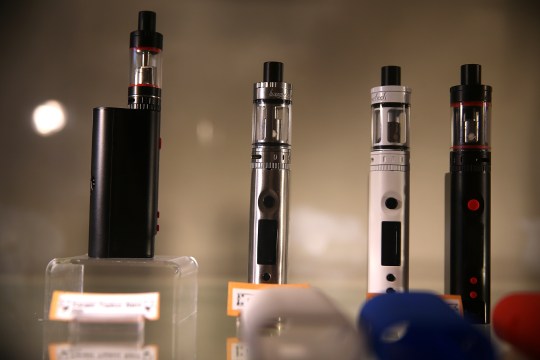 The vaping industry has 2,000 businesses worth more than £2 billion (Picture: Getty Images)

E-cigarettes are 97% safer than regular cigarettes because they allow people to inhale nicotine without inhaling tar or carbon monoxide. They are listed as a helpful aid within the NHS’ programme to help smokers quit.

But the exposure to nicotine and the harm that it can cause is one of the reasons the WHO have suggested against it.

At least 30 countries have taken these warnings onboard, including Cambodia, Lebanon, Philippines Vietnam Thailand and India.

The British government will discuss their chosen way forward at a conference in Glasgow later this year.

For more stories like this, check our news pag