A FOOTBALL manager has been sacked after posting a video of himself making racist comments about Priti Patel.

Jake Henderson said his family was on the verge of disowning him after his vile rant about the Home Secretary went viral. 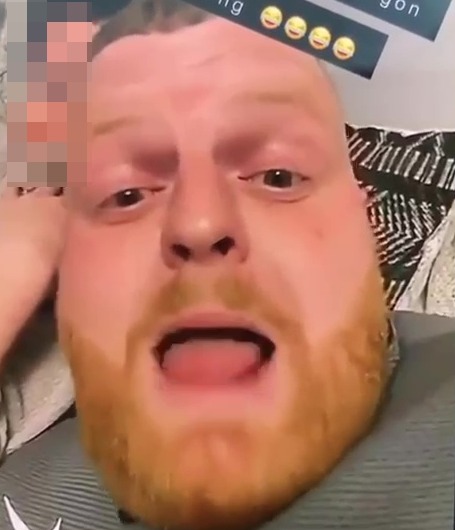 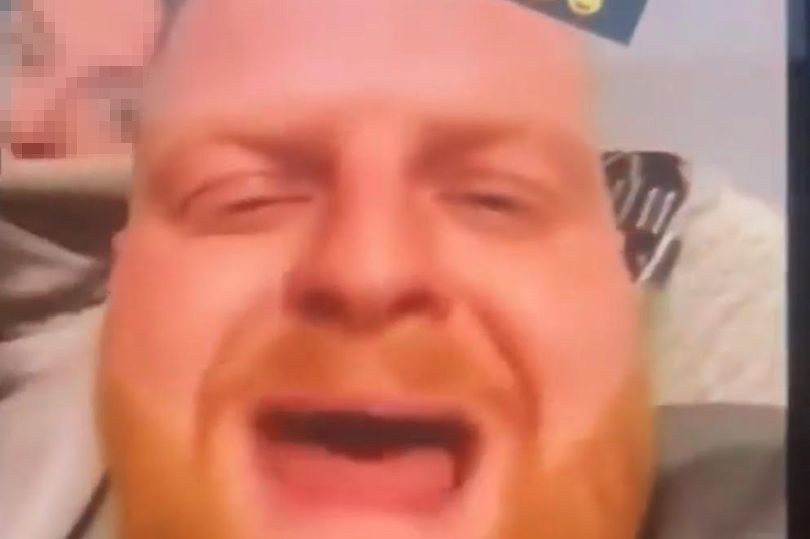 His video went viral leading to him being sacked

The 30-year-old, from Retford, Nottinghamshire, posted a video showing himself as Ms Patel delivered a Covid update on TV and a woman is seen in the background.

He said: “As a white man I won’t be listening to people of colour because they’re no good in positions of power.”

He continued to make a string of shameful comments that The Sun has chosen not to publish.

After the video was widely shared and he was identified, the Worksop Sunday League team he managed announced Henderson had been fired.

“Polo Pukz FC can announce Jake Henderson has been relieved of his managerial duties,” the club, from Bassetlaw in Nottinghamshire tweeted. 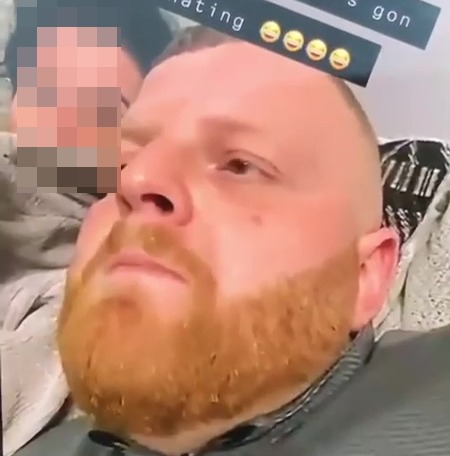 The 30-year-old said his family were on the verge of disowning himCredit: Snapchat

A now-deleted LinkedIn page of Henderson’s said he worked at Stoneacre Motor Group.

In a statement the company said: “It has been brought to our attention that an individual has posted comments that Stoneacre considers to be an act of hate crime and of serious distaste.

“We would like to reassure the public and our loyal customers that this individual is not currently employed by Stoneacre and hasn’t been for some time. 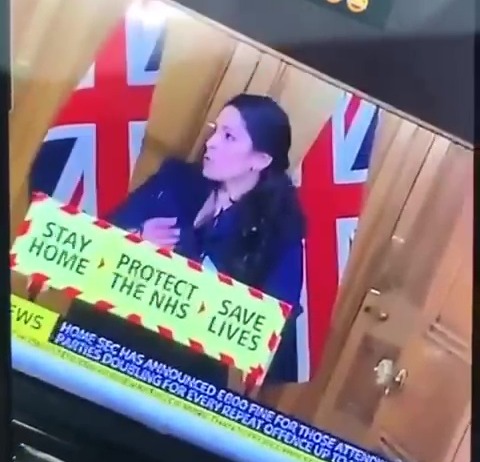 He ranted at Priti Patel as she announced a Covid updateCredit: Snapchat

“The Board of Directors are happy to support the authorities should they seek our assistance. We want to offer our deepest apologies to all concerned.”

The video of Henderson’s outburst lead a furious reaction on social media with one person saying:  “It’s really upsetting that people think like that. I feel sick. Grotesque.”

He added: “Thanks to you guys. Thank you so much. I made a mistake and now I’m jobless. Please stop the hate. I’m sorry.”

But a further post said: “I stand by what I said. But I’m sorry. What do I have to do. My family are on the verge of disowning me. People now know where I live.”

He then pleaded for people to “have mercy”.

Nottinghamshire Police say they are aware of the video and are investigating.