THESE fish ’n’ chips wrapped in Britain’s favourite newspaper look like a tasty treat — but it’s cake, not hake.

The hyper-realistic offering — along with a Mars bar and roast dinner — are among the creations of amateur baker Jamie Brooks, 45, of Dartmouth, Devon. 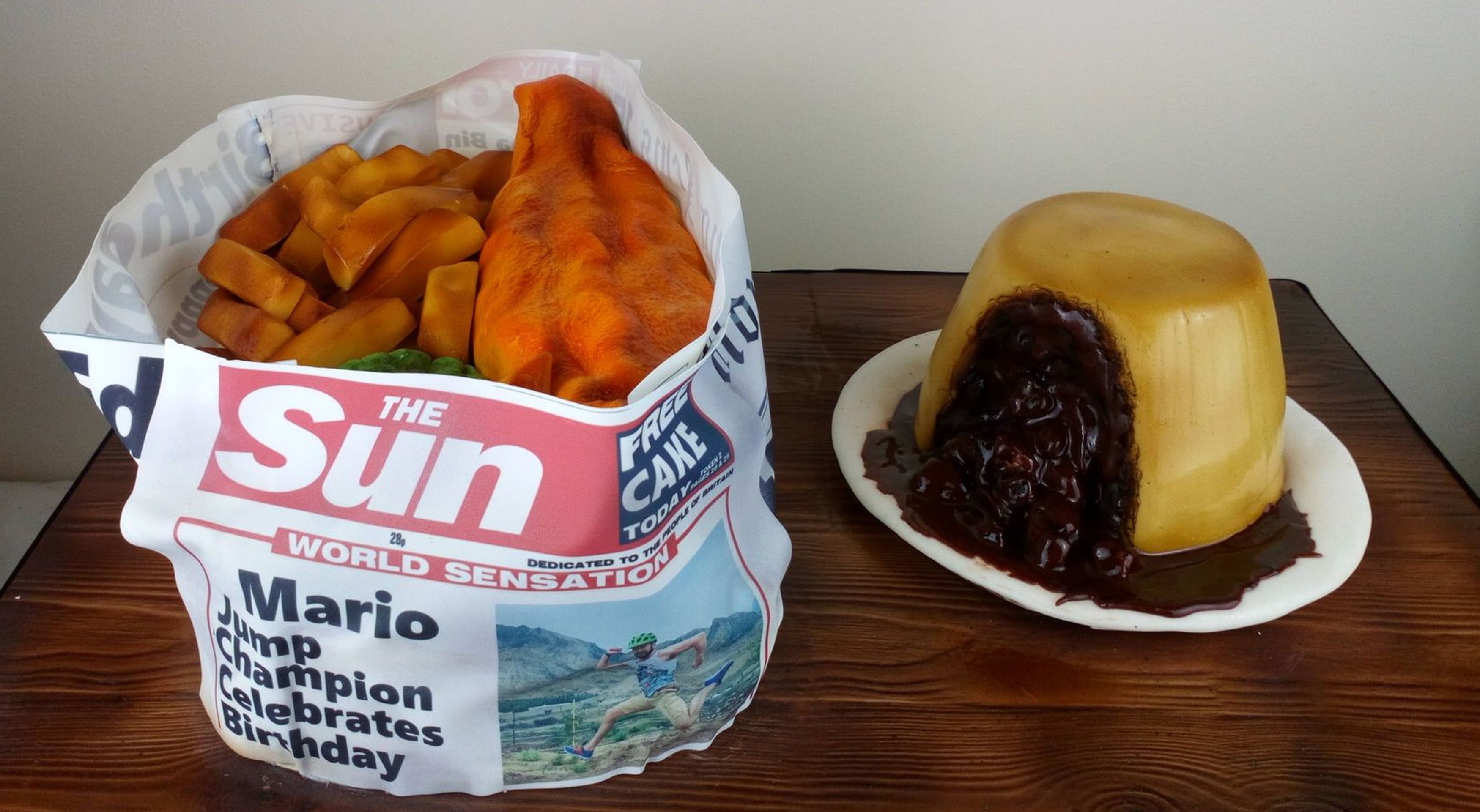 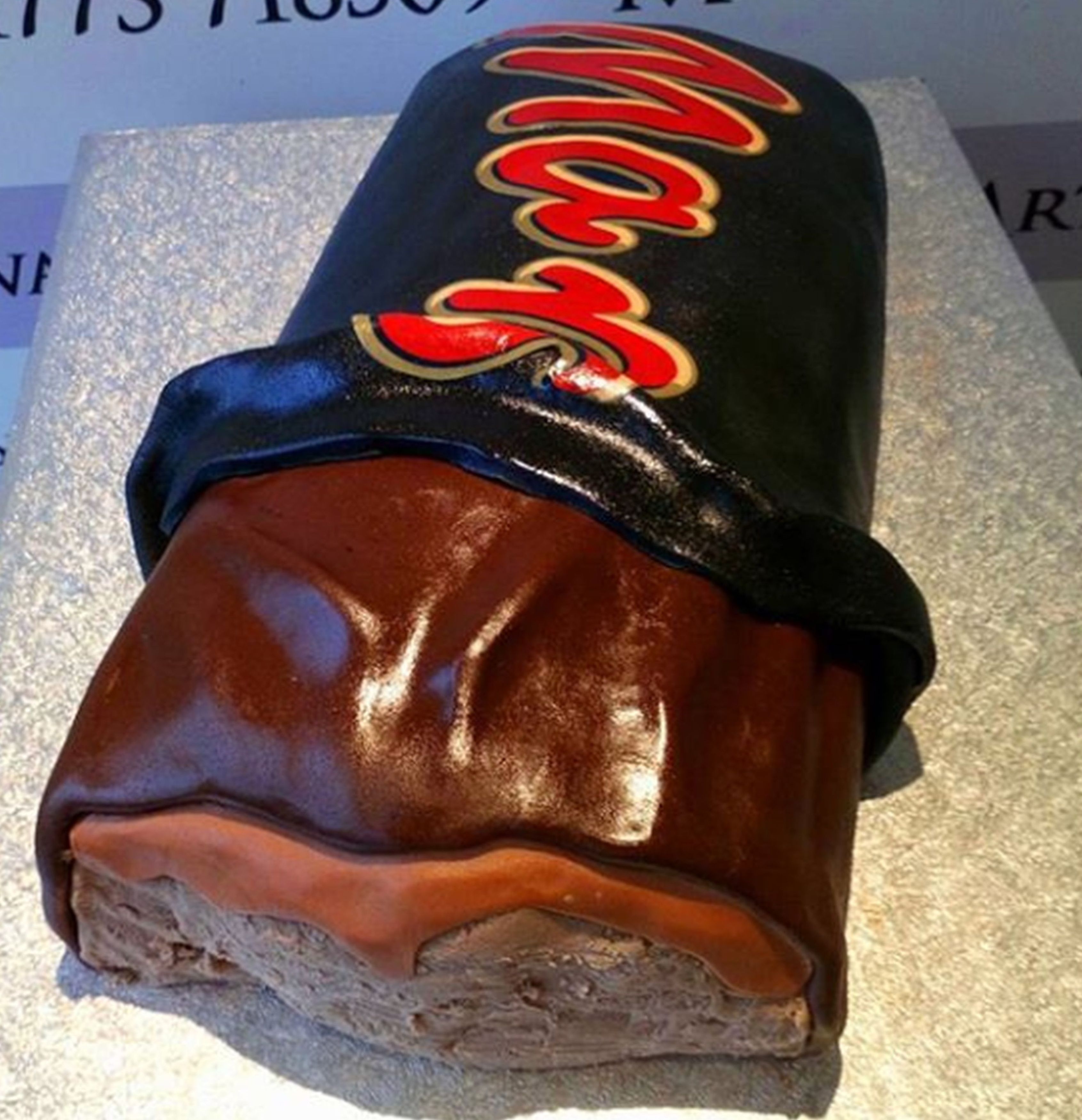 This Mars bar almost looks too good to eatCredit: Kennedy News and Media

The cleaning firm and holiday lettings boss, right, said: “I’ll finish and go to the other room and come back and it’s sat there on the table and I think ‘that even messes with my head.’

“You obviously think ‘will they like it?’ But then when it can kind of fool you, you think ‘yeah, I’ve done a good job.’

“People have actually thought that the food cakes were real.

“That was the great thing – when they’re like ‘omg I can’t even believe it, it doesn’t even make sense, I can’t comprehend it’.

“There’s definitely something fun about bringing the British classics to life – they’re so recognisable, and that’s the thing.

“You start doing other things and people don’t recognise or warm to them as much.” 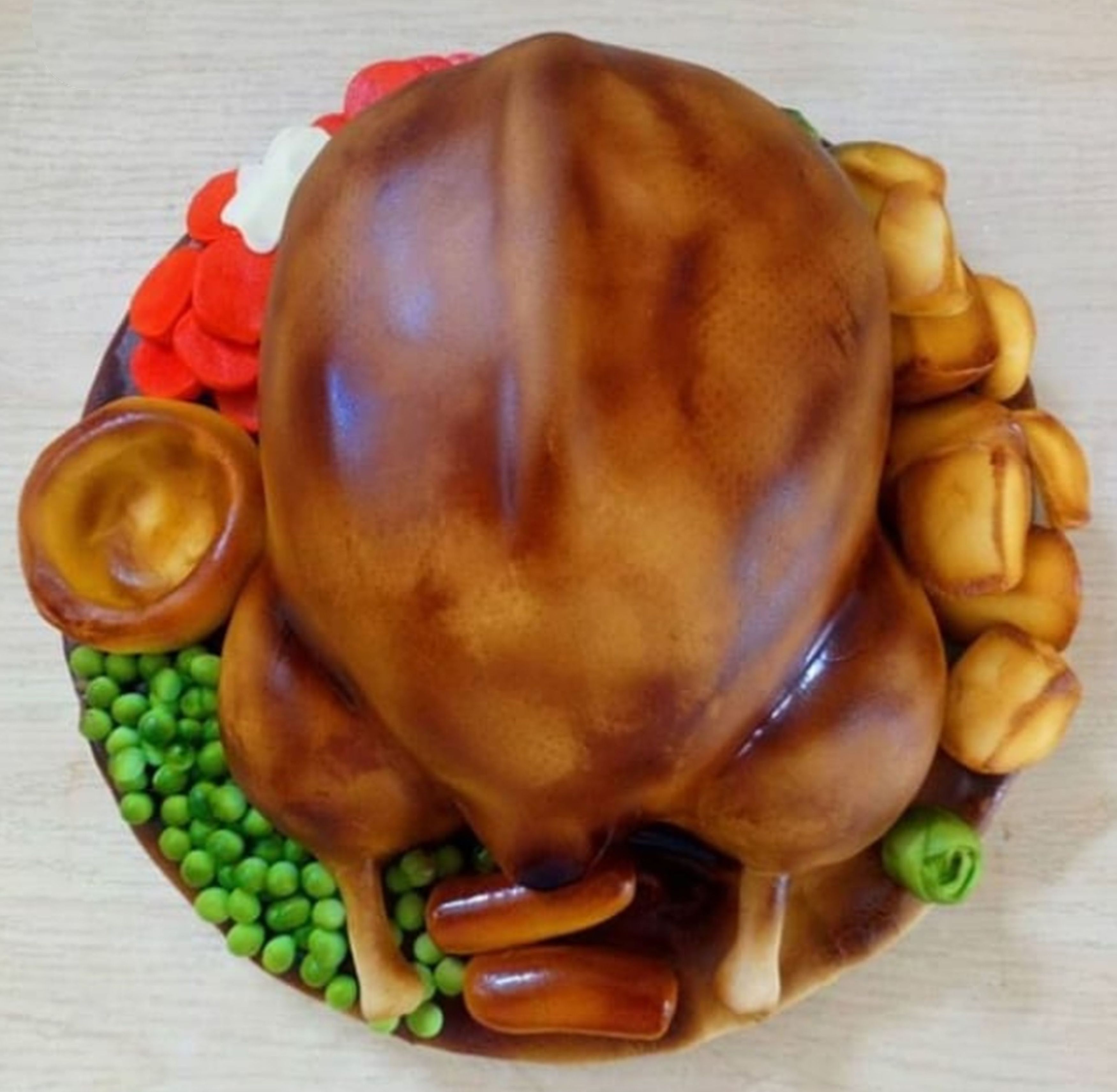 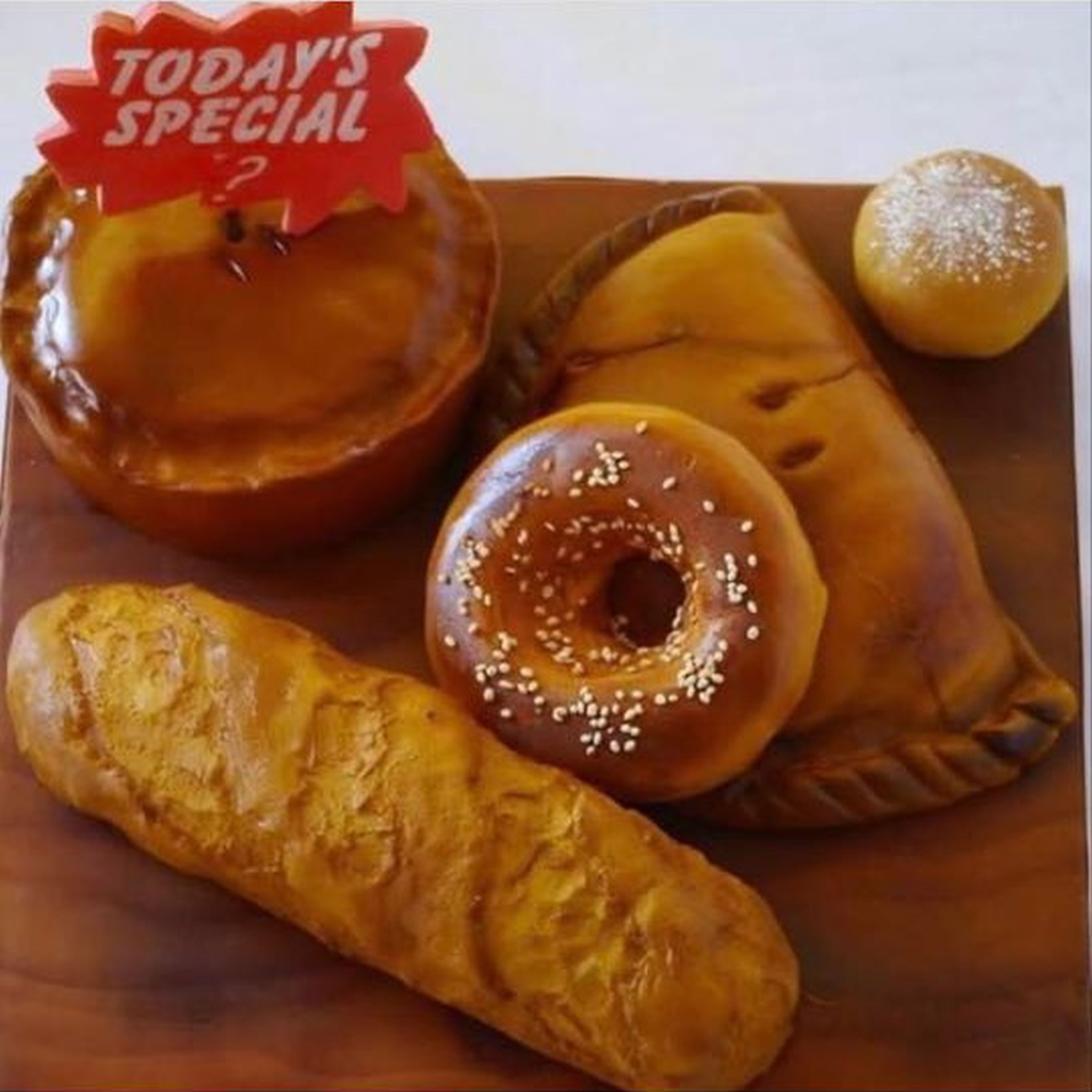 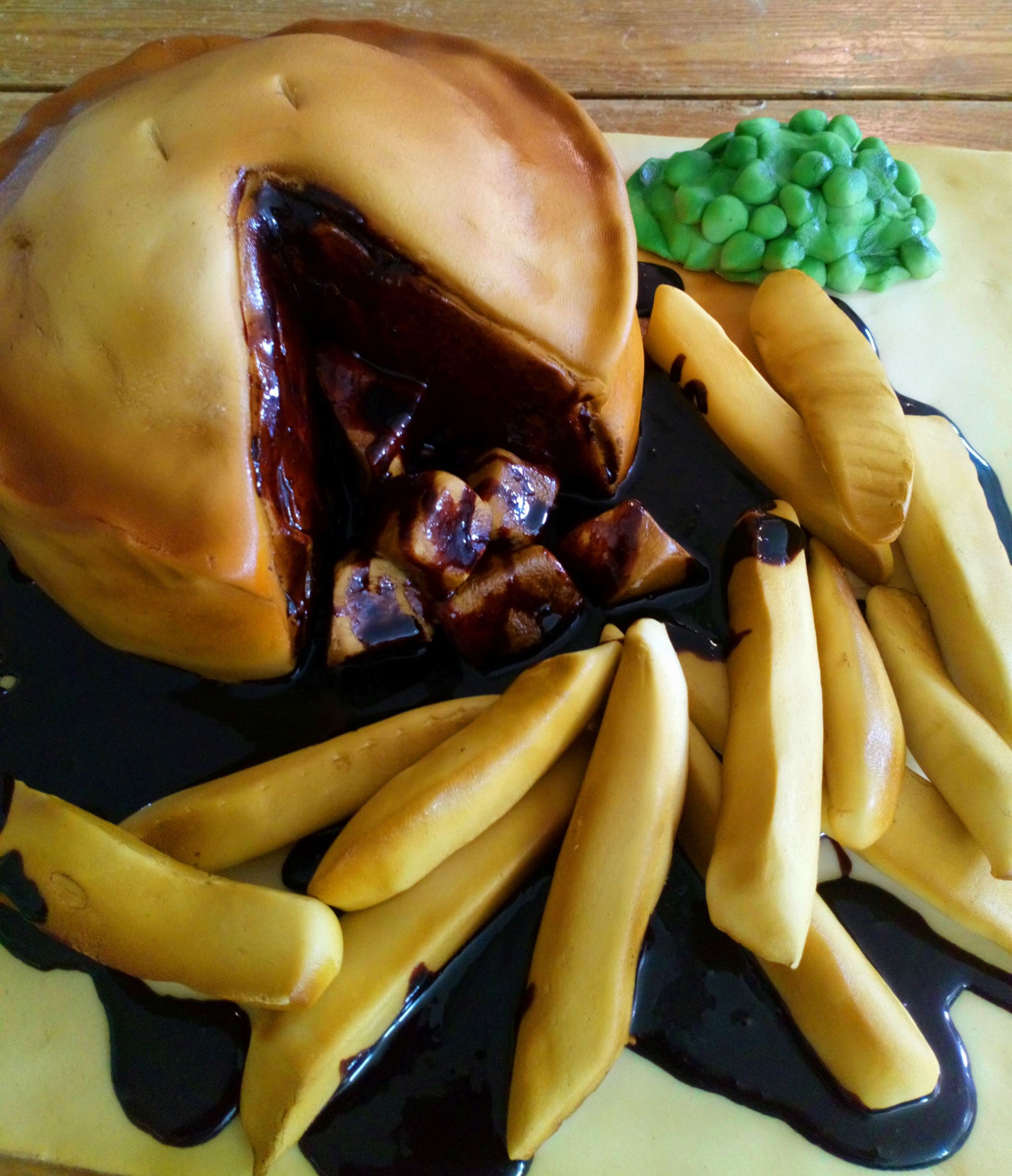 This steak and chips dish is actually a chocolate cakeCredit: Kennedy News and Media 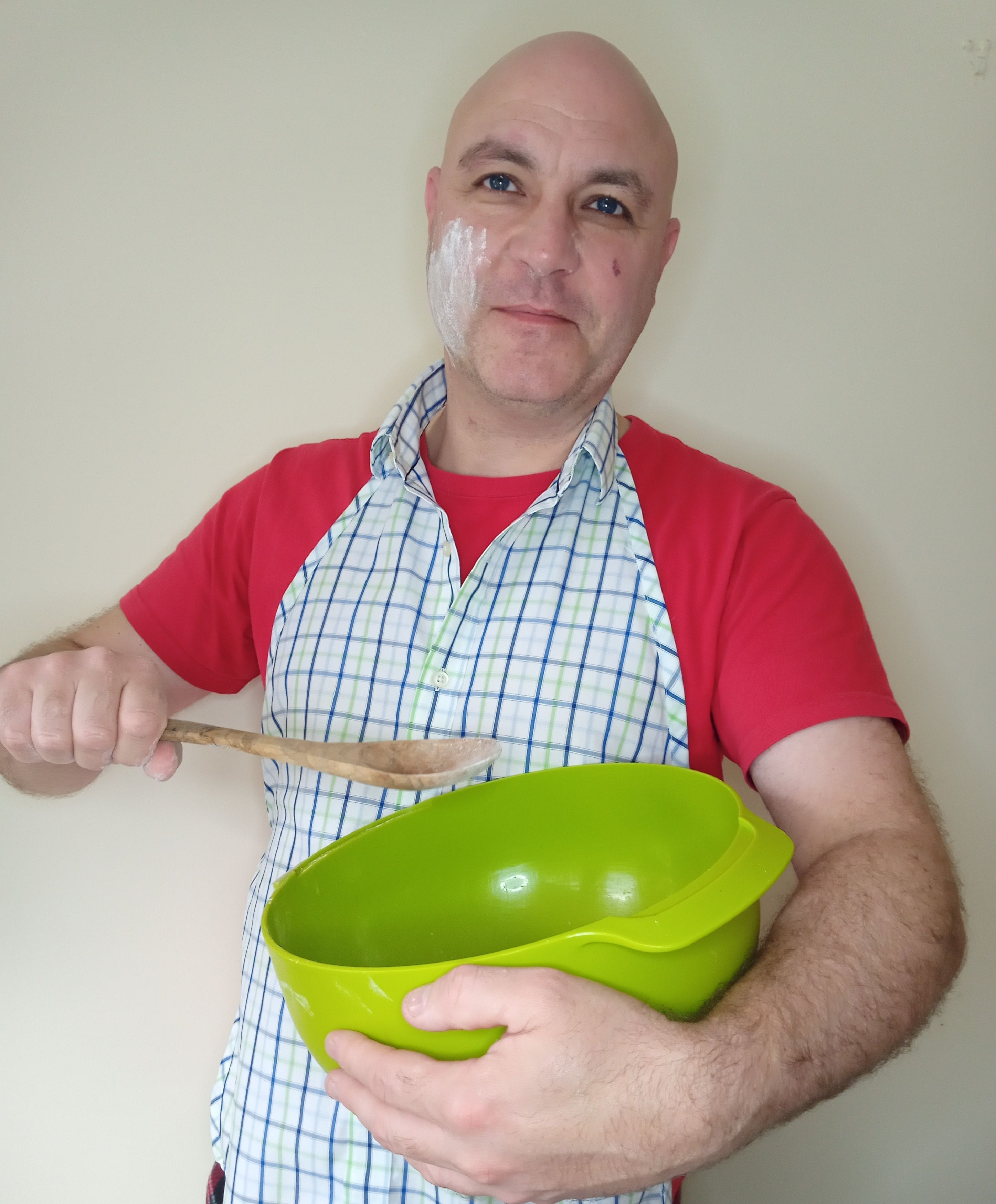