A FIRST-TIME buyer found a “cheap” flat on Rightmove – only to call off his search after checking Google Street View.

Darren Connell spotted a police officer outside the £60,000 one-bedroom property in Glasgow which left him thinking “something wasn’t right”. 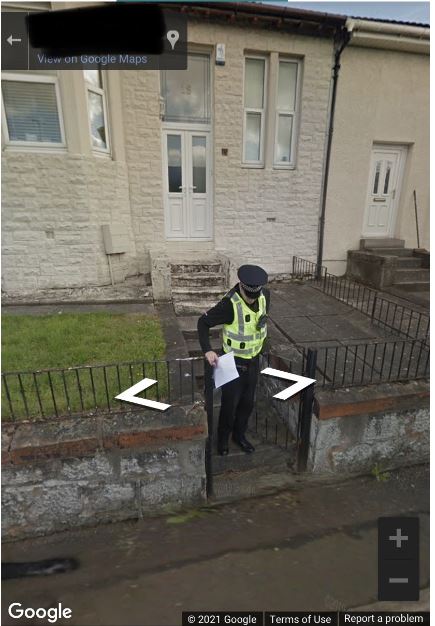 The Scottish stand-up comedian and actor shared his hilarious find on Twitter, much to the amusement of his 12.5k followers.

Darren said: “I’ve been trying my best to save for a flat/house and found somewhere that was cheap. It made me think that something wasn’t right.

“So I just checked the Google Maps of it and this was the first photo.”

A cop can be seen making his way out of the front gate with papers in hand.

And when you scroll to the left, another officer can be seen making their way down Foyers Terrace. 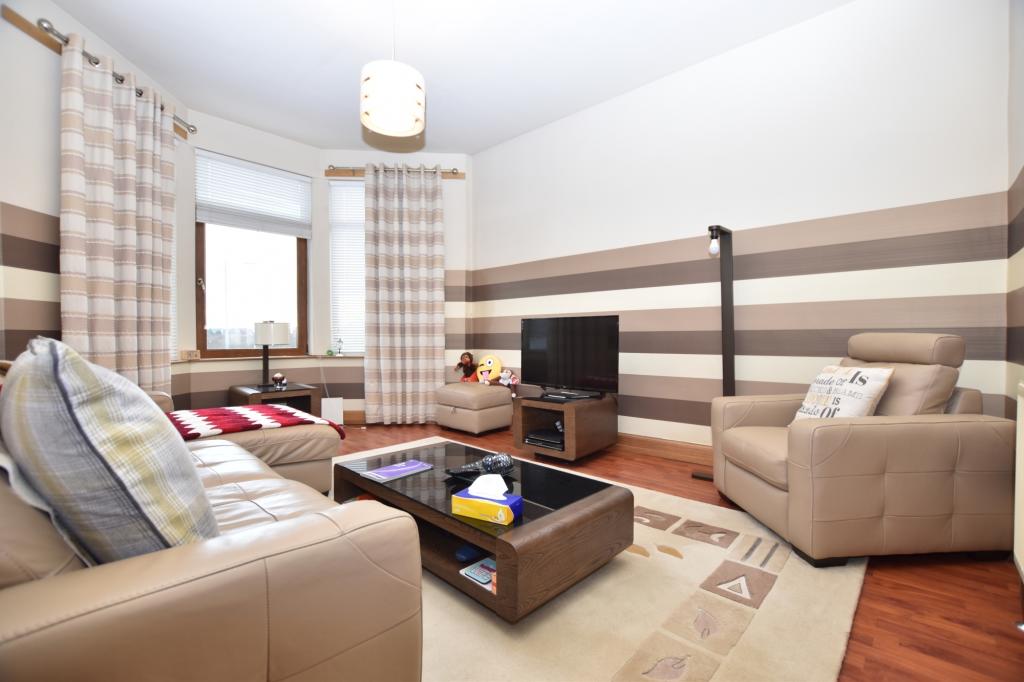 He shared his funny find with his followers on TwitterCredit: rightmove 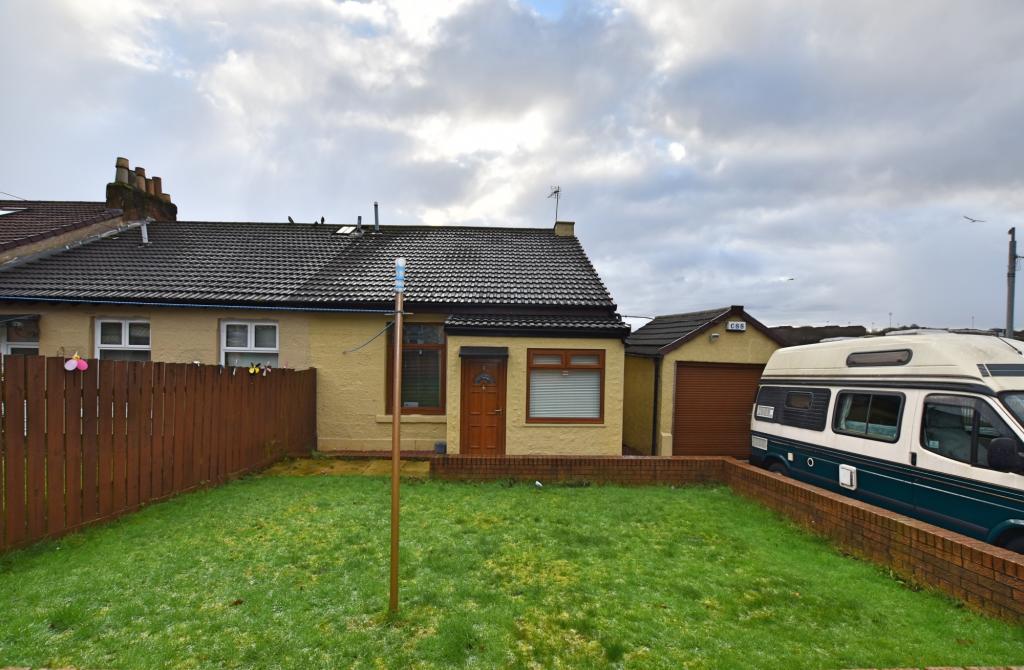 The one-bedroom “villa” is on the market for £60,000Credit: rightmove 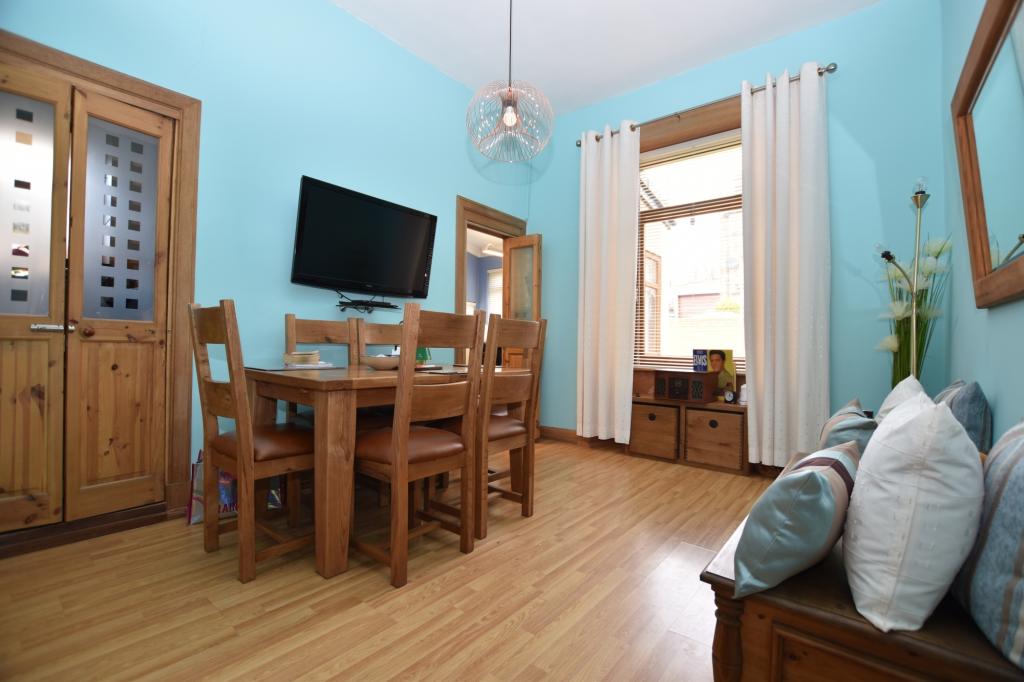 Its Rightmove listing describes it as having “potential”Credit: rightmove

The post has racked up hundreds of likes and replies from

One man said: “What a bargain, front door security and all.”

Another commented: “He might just be investigating an overly squeaky gate.”

And one user replied: “You won the internet today. I’m still lol-ing.

“I reckon you should take it btw. It’s a sure sign. At least you know you’d have people there to help unpack your boxes.” 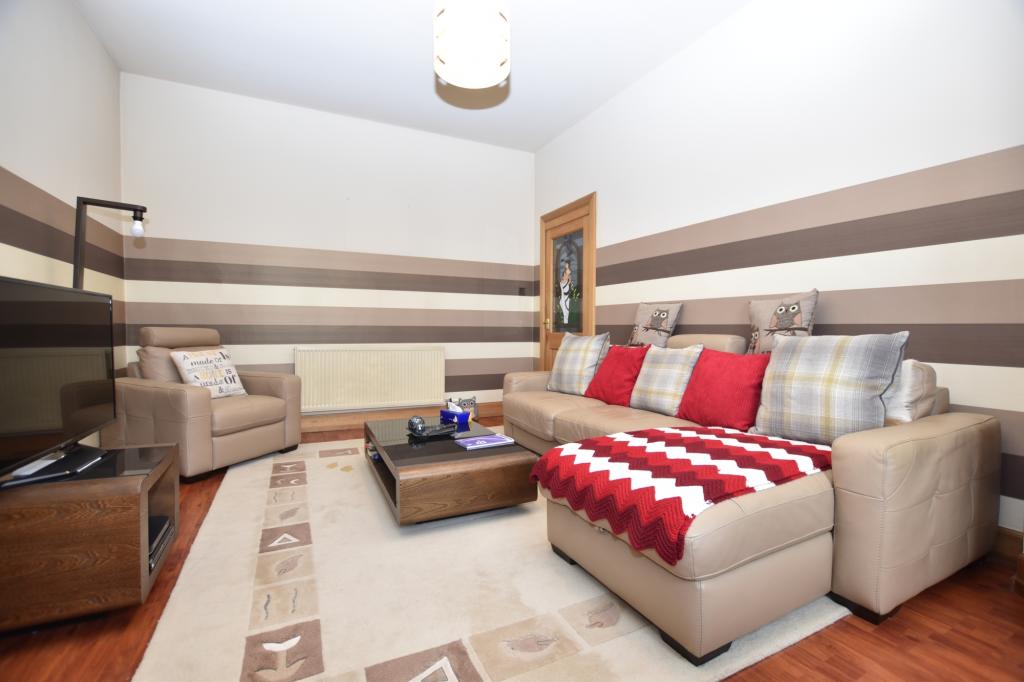 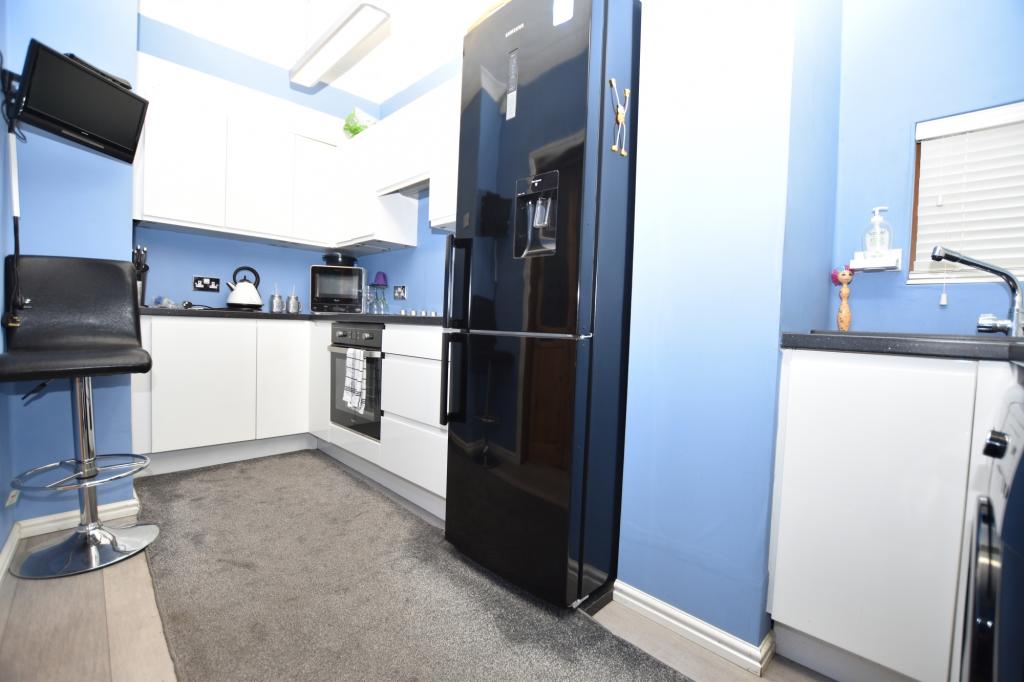 There is a “modern fitted kitchen” with electric oven and hobCredit: rightmove 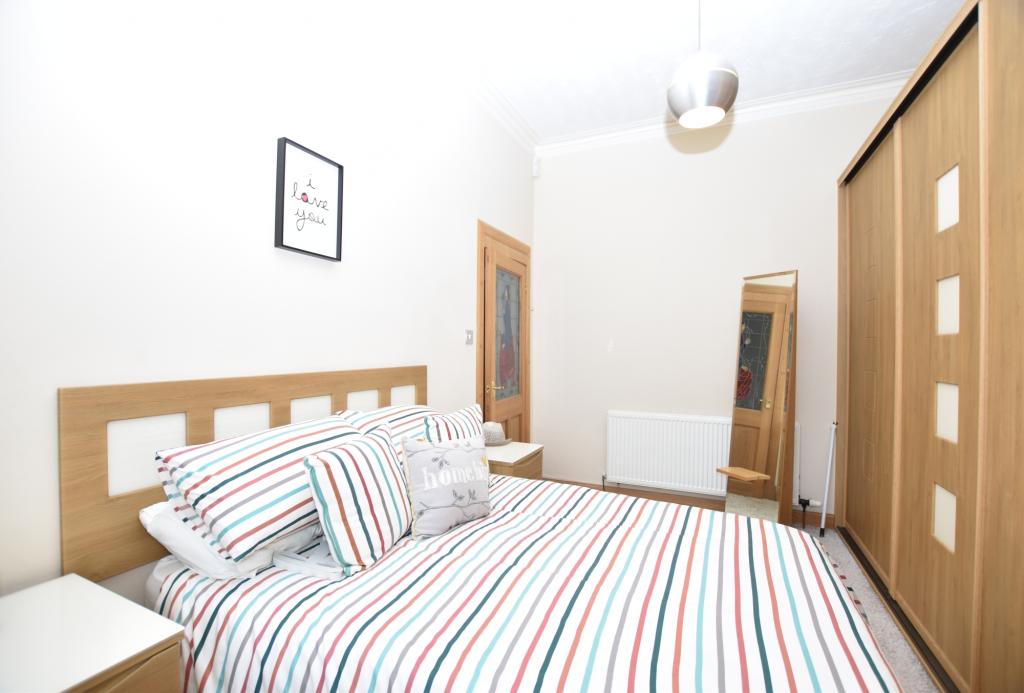 It also comes with a loft, cellar, driveway and single detached garage.

There is a private front and rear garden – and it is on the market with BestMove Scotland for offers over £60,000. 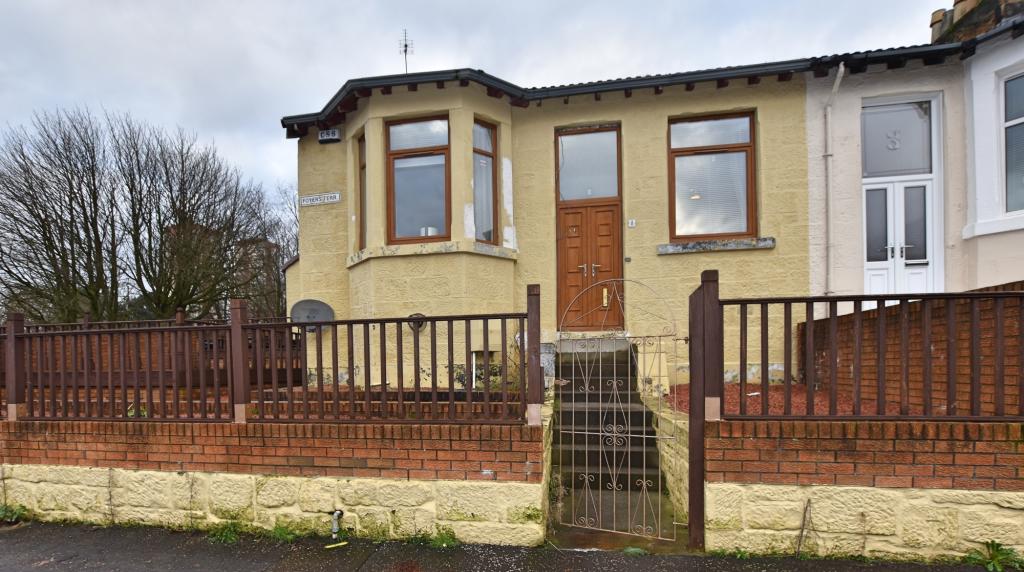 One Twitter user described the Glasgow property as “a bargain”Credit: rightmove 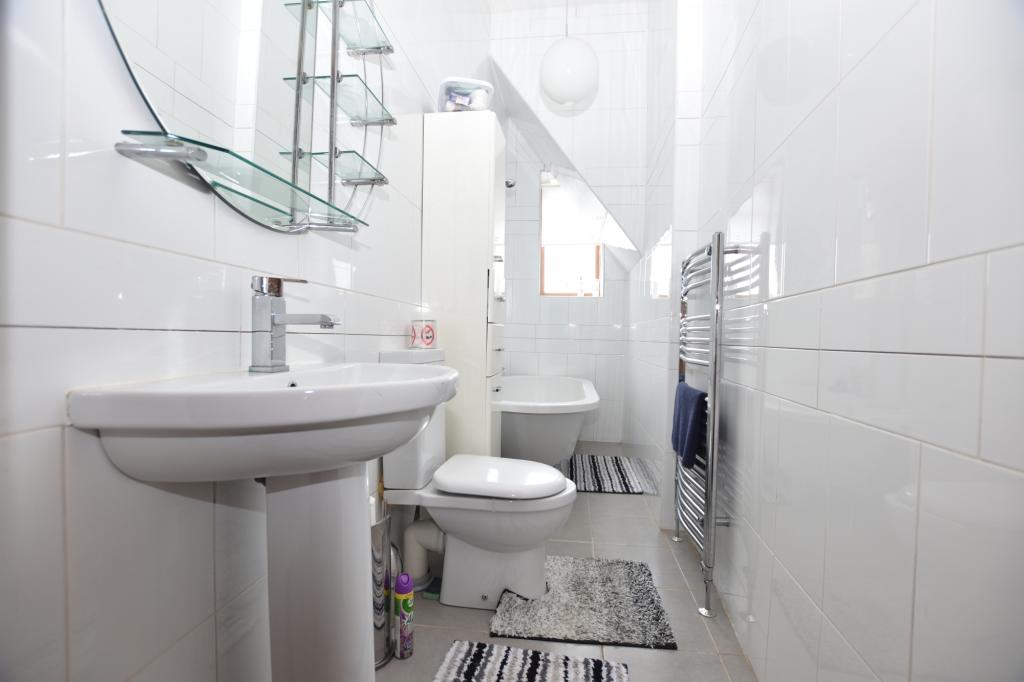 The Rightmove description says: “Early viewing of this property is recommended to appreciate the property’s potential.”

Darren later joked: “Btw if a millionaire would like to help me by buying me a flat, then I’ll happily let you, I’m nice that way.” 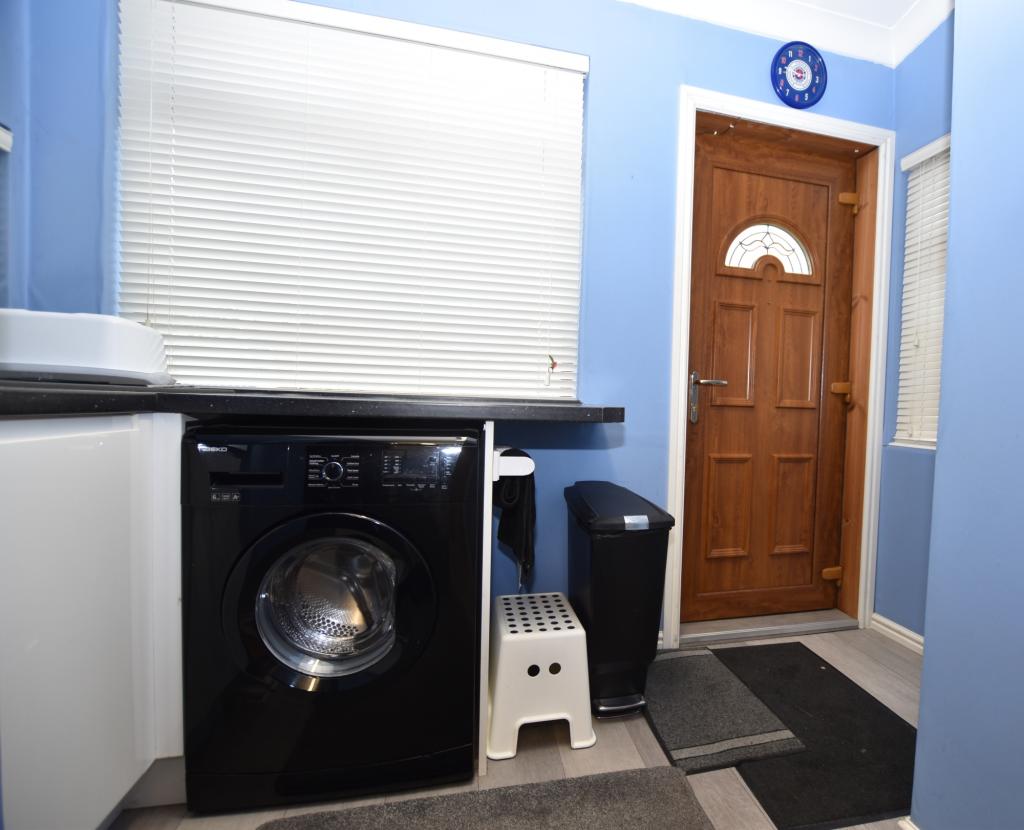 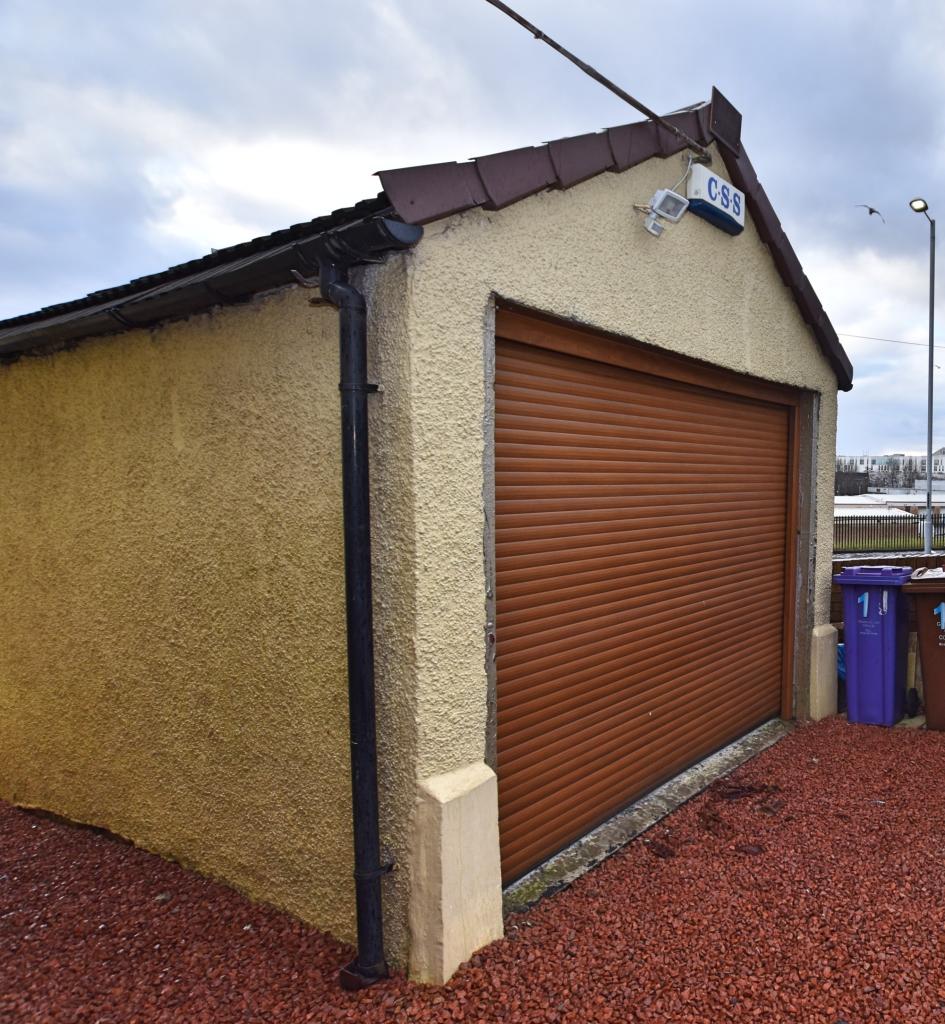 It also comes with a driveway and single detached garageCredit: rightmove