TRIBUTES have been paid to an 18-year-old who died in jail with buddies calling her the “kindest of women”.

Annelise Sanderson died at HMP Styal, in Wilmslow, south of Manchester, on December 22. 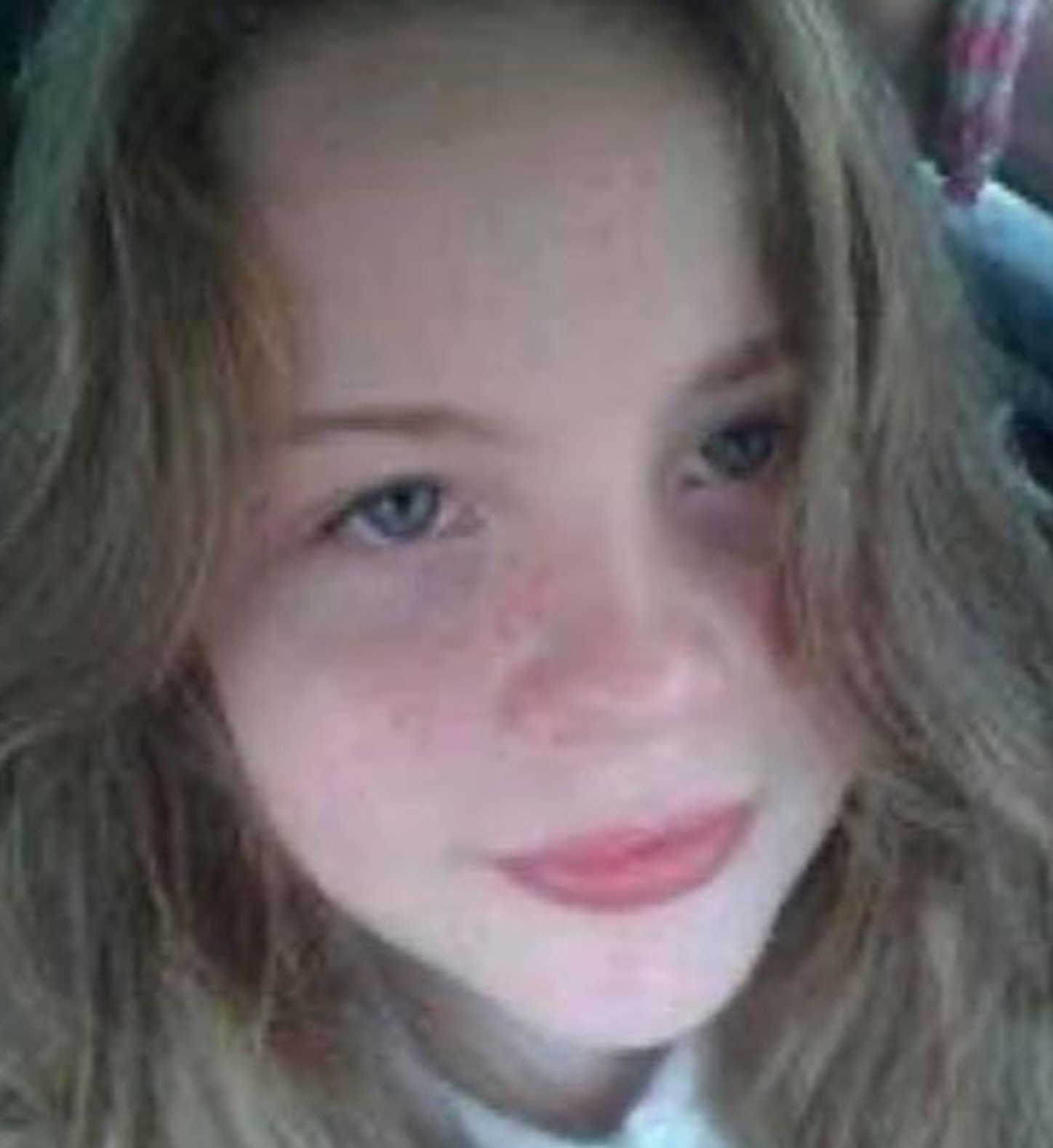 Police say they have been referred to as to the Cheshire jail at 6.40am following her “sudden dying’, which isn’t being handled as suspicious.

“She wasn’t simply anyone, she was our good friend and was actually cherished by all who met her.

“Annelise lit up any room she walked into by signing or laughing.

“She touched the hearts of all who knew her and was essentially the most humorous, caring and kindest of women.

“She had a method of constructing you snicker even once you didn’t need to, that was right down to her bubbly sense of humour.” 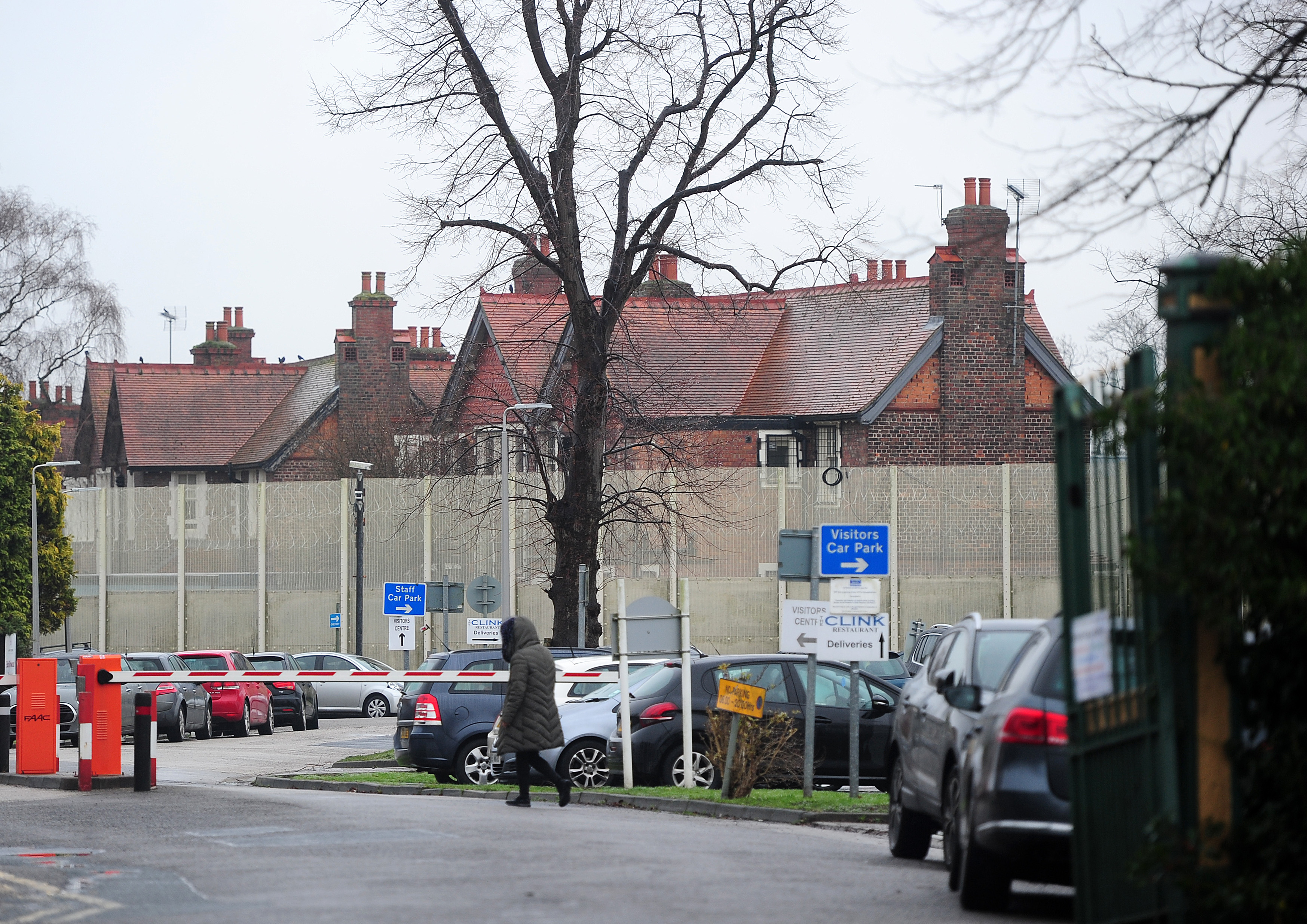 They described Annelise as “gifted past perception” and who “cherished to bounce and sing”.

“We by no means thought we’d ever have to write down this about our lady and our hearts are damaged.

“She is going to perpetually stay on and never a day will move the place she isn’t remembered.

“Fly excessive lovely however at all times keep shut. We miss and love you a lot.

A Jail Service spokesperson stated: “HMP Styal prisoner Annelise Sanderson died in custody on 22 December and our condolences are together with her household and buddies at this troublesome time.

Ms Sanderson is the fifth inmate to die at HMP Styal, close to Manchester over the past three years.

Nicola Birchall, 41, died whereas in custody at HMP Styal in February 2018 and in June 4 that 12 months Imogen Mellor, 29, died within the jail.

Christine MacDonald, 56, was discovered collapsed in her cell whereas serving a sentence on the ladies’s jail on March 3, 2019 and died later in hospital.

The jail is presently being after a child died there in June.