FRIENDS have been mourning their “pure-hearted” pal who heroically died saving a woman who fell from London Bridge.

Folajimi OlubunmiAdewole, 20, who saw the woman fall into the river, jumped in just after midnight along with a second man who tried to save her. 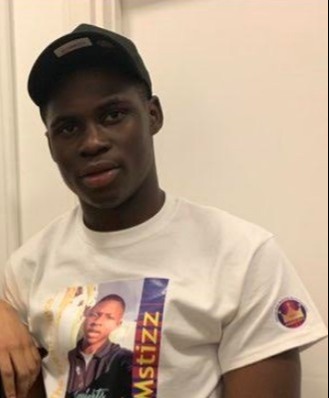 Folajimi OlubunmiAdewole, 20, died after jumping in to rescue a woman who fell from London Bridge 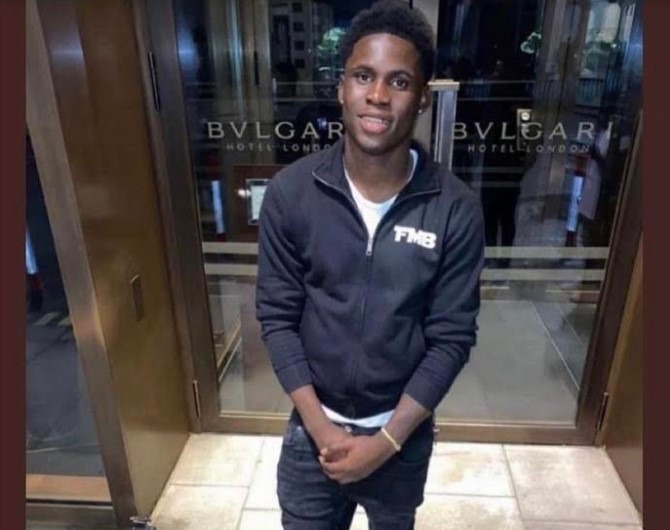 Emergency services, including the coastguard and police marine units, rushed to the scene in an attempt to save all three people in the river.

They rescued the fallen woman – along with one of the men who jumped to her aid.

But emergency services were unable to locate Folajimi, who was known to his friends as Jimi.

The Nigerian-born Briton was a former pupil at the Harris Academy in Peckham, southeast London, according to reports.

And he was linked to the charity Malcolm’s World Foundation.

The organisation was set up by the parents of Malcolm MideMadariola, a pupil at the same school who was murdered in 2018 at the age of just 17. 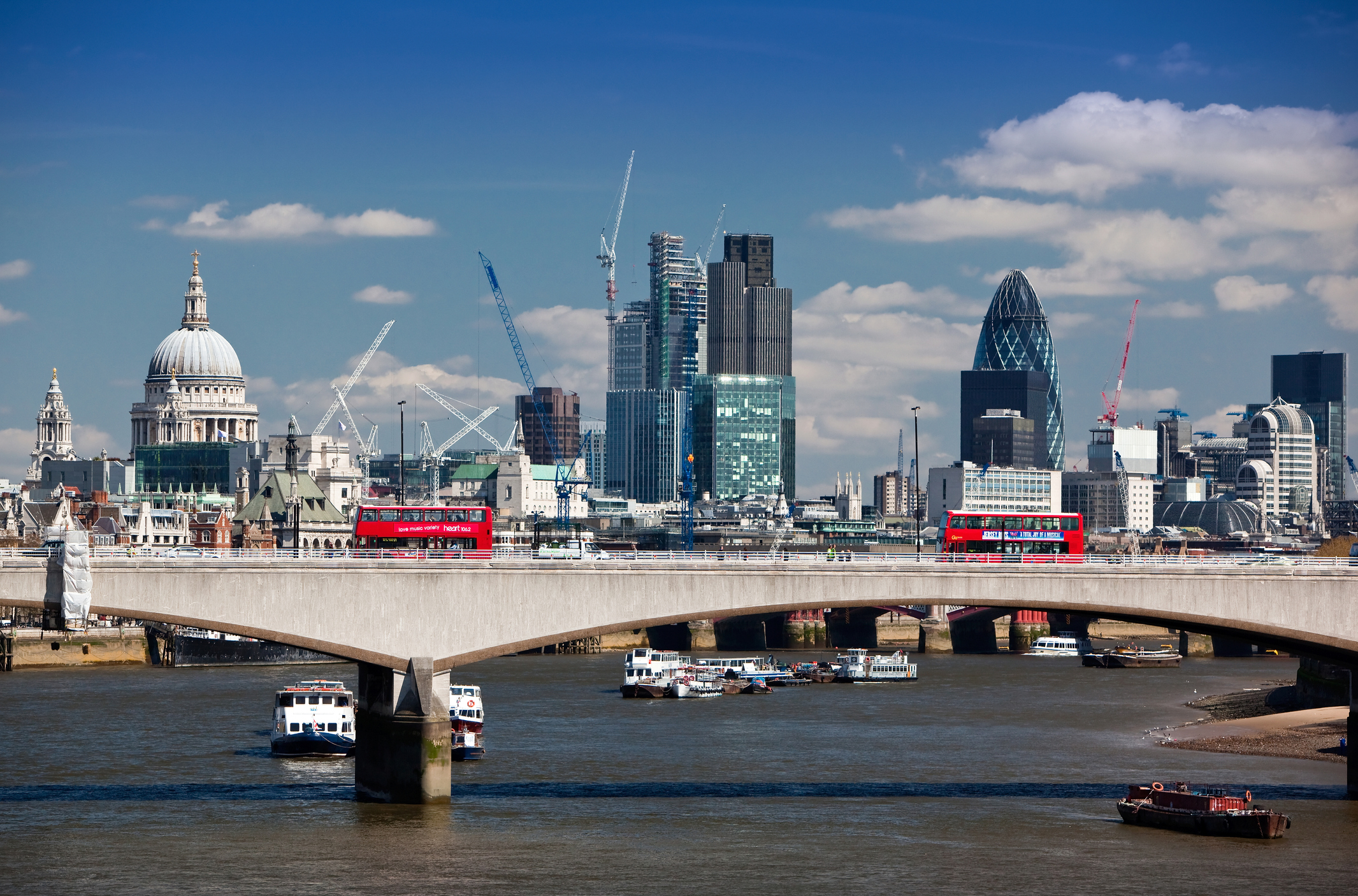 Emergency services, including the coastguard and police marine units, rushed to the sceneCredit: Getty 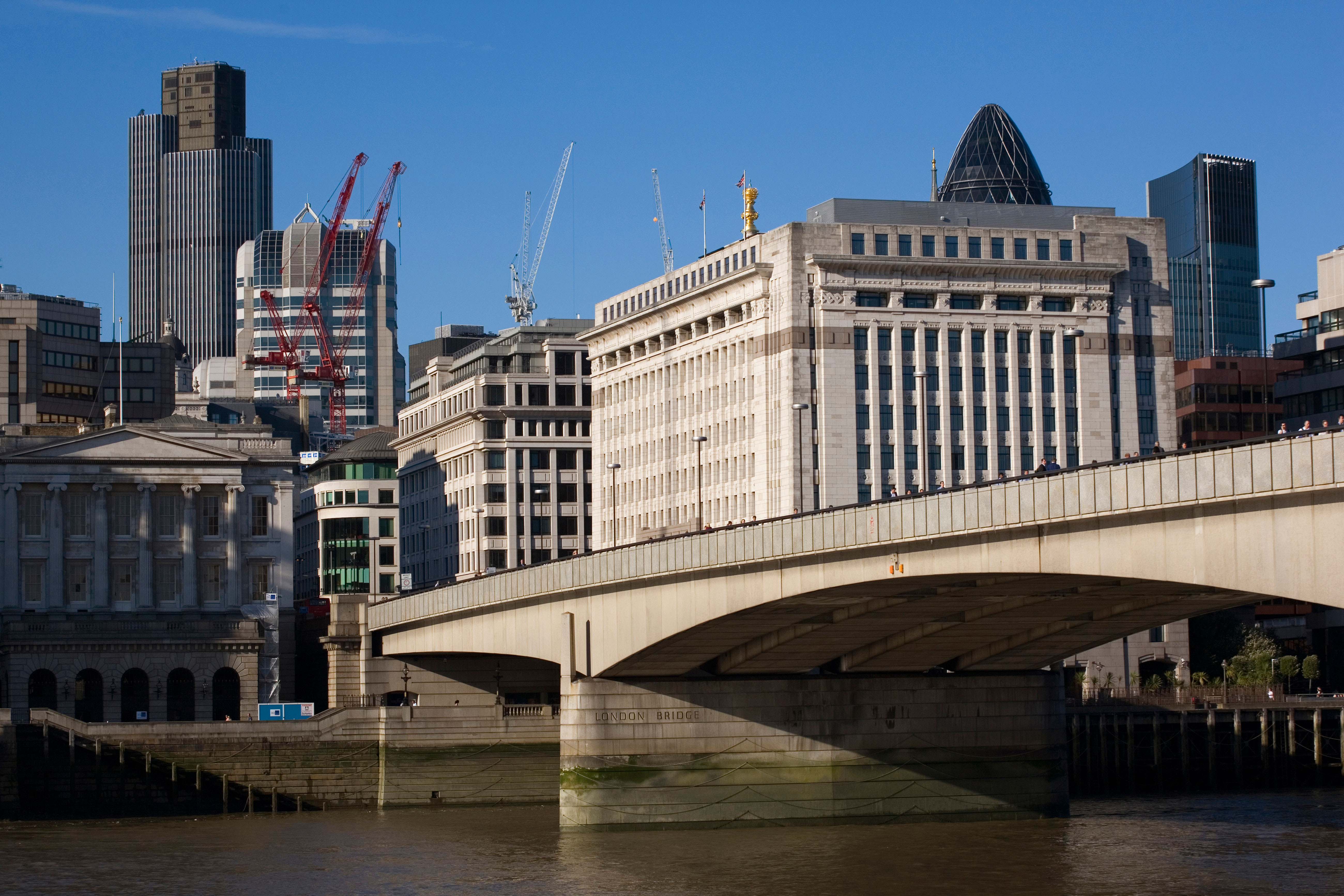 The Coastguard and Metropolitan Police Marine Units were able to rescue the woman and one of the menCredit: Alamy

They also posted another tribute that said: “This is humanity service par excellence.

“A black – skinned boy jumped into the river to save a white-skinned woman.

“The woman survived and the boy died. Great lesson here. God created a human being and not a black or white being. Spread love always.”

Friends and family have been using the hashtage #JimiTheHero to share tributes to the lifesaver.

Fashion brand – The Ella Marie – posted a tribute online and said: “More than a Hero.

“Your soul, your presence and impact is indescribable. It’s a honour to have known you. We love you, Sleep well  brother.”

Witness told the Sun Online about the tragic events.

One man said: “There was at least one police boat on the water, and about six police cars and an ambulance.

“The tide was very high and choppy.”

A resident living close to where the ordeal took place added: “I woke up and thought it was kids messing about.

“Someone was shouting ‘help’, ‘help’, the shouting was constant.

“I looked outside and saw someone shouting in the river, there were helicopters, boats and loads of police.”

A City of London Police spokesperson said: “We were called at 00.12 on Saturday 24 April to reports of a woman in the River Thames close to London Bridge.

“Two men, who had witnessed the woman fall from the bridge, entered the river to try and save her.

“The Coastguard and Metropolitan Police Marine Units were able to rescue the woman and one of the men.

“At 06.00 the same morning, a body was found believed to be that of the missing man.

“His next of kin have been made aware and are being supported by officers from the City of London Police.”