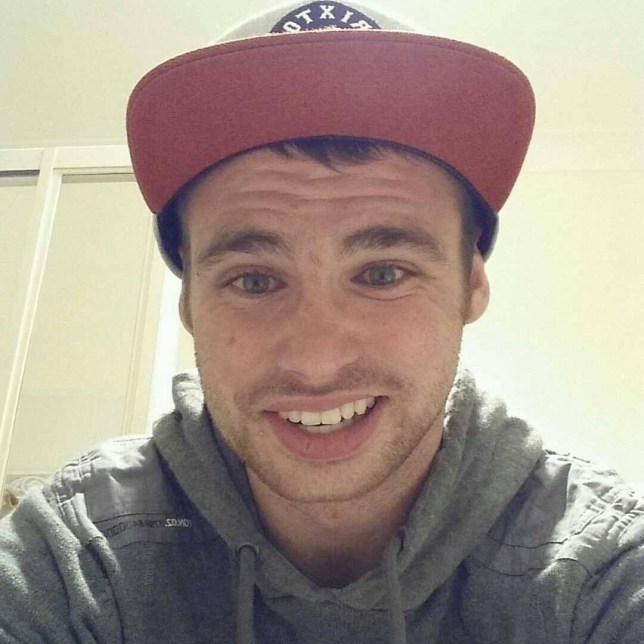 A student who was the first Brit known to have caught coronavirus died at his university hall with drugs in his system, an inquest has heard.

Connor Reed, 26, had been a teacher in Wuhan when he fell ill with Covid-19 in November 2019, suffering from pneumonia and flu symptoms.

The 26-year-old, from Llandudno, in North Wales, recovered from the virus but after moving to Wales to study Chinese and linguistics, he was found dead in his room at Bangor University on October 24.

An inquest heard yesterday that he hadn’t been seen for a while by his friends and he was later found lying on the floor between his bed and desk.

It was later found he died with breathing difficulties with drugs in his system.

Mum Hayley Reed, who lives in America, paid tribute to her son online after his death, saying: ‘He will be so greatly missed by his brothers, family and friends.

‘He had such a wonderful smile, enthusiasm and love for life. We are blessed to of had you in our lives if only for a very short time. Rest in peace darling.’ 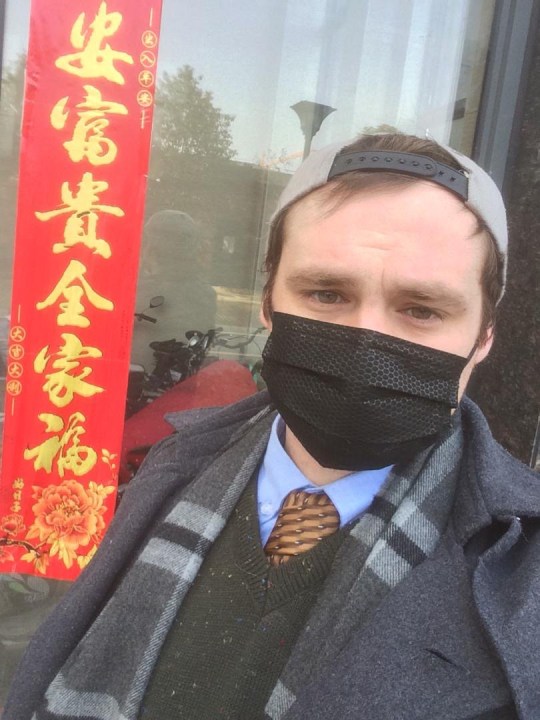 The 26-year-old died with drugs in his system at university halls (Picture: Facebook) 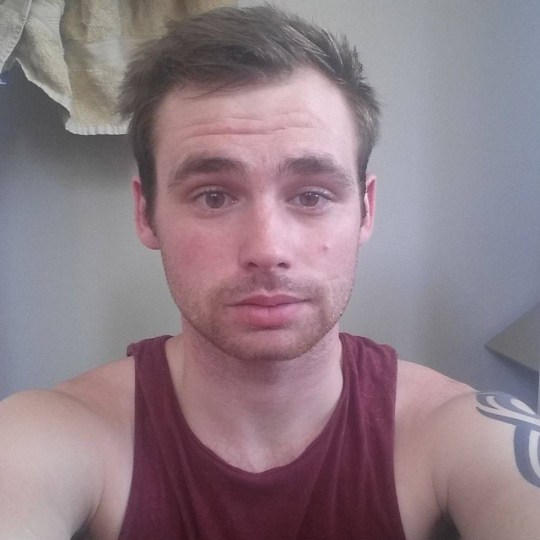 Connor Reed was the first known Brit to have caught Covid (Picture: Facebook)

A post-mortem gave his cause of death as respiratory failure due to broncho-pneumonia because of ‘combined drug toxicity’.

The investigation into his death is ongoing and the inquest was adjourned.

In March last year, Mr Reed appeared on ITV’s This Morning and told Phillip Schofield and Holly Willoughby that the quarantined atmosphere in Wuhan was ‘scary’.

At the time, when there had been 90,000 confirmed cases globally, Mr Reed said people remained under quarantine, with citizens unable to buy items from shops.

‘Each community has a community manager and then you contact them and then they purchase things for you,’ he had said.

‘One person from each household is not allowed to leave for three days, and that person must be registered and have their ID cards with them.

‘It is quite scary, because normally the streets are bustling with people. There are people dancing and singing on the streets, it’s normally a very jovial place.

‘But at the moment it is very dead and you can feel the atmosphere that’s happening.’