A FEMALE cop has revealed how she thought she’d DIE and never see her kids again after being dragged along the road by a sick thug’s car.

PC Joanna Halewood thought she’d DIE and never see her kids again after being dragged along the roadCredit: SWNS 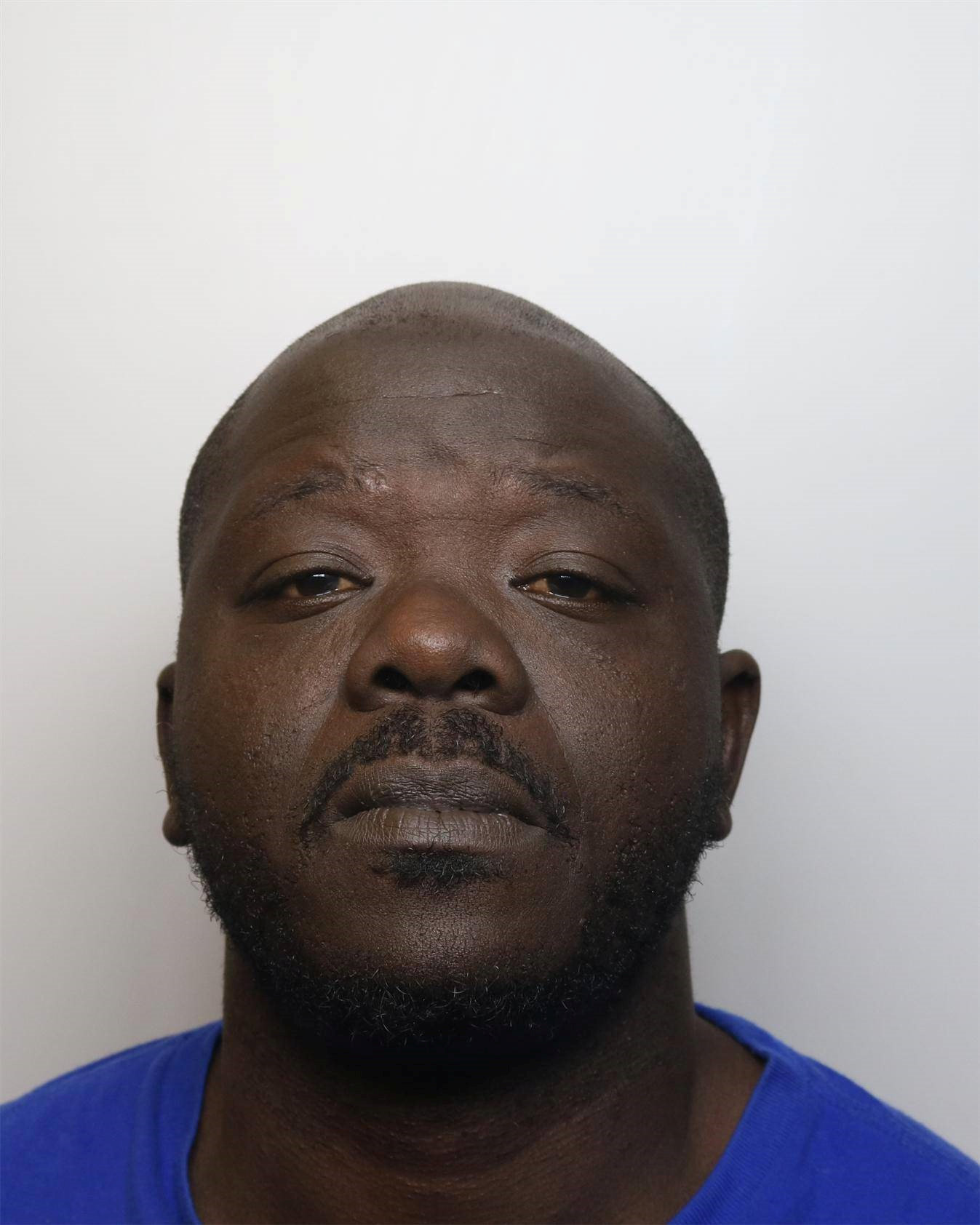 The cop had been on patrol when she saw the car speeding towards her on the A419 in Wiltshire on April 26.

“Angry” Joao, 40, was initially compliant when he was stopped by PC Halewood – but quickly became agitated when she refused to let him drive away.

In a fit of rage, he grabbed her arm and sped off.

Her foot became caught in the door and he dragged her a “short distance”.

In a victim impact statement, PC Hale said: “In that moment, I was very sure I was going to be killed.

“I had no way of escaping and felt absolute terror.

“I pictured my children in my mind and thought I would never see their faces again.

“I have never been so frightened as I was in that moment.”

Recorder Hannah Willcocks QC said that PC Halewood was “clearly and understandably terrified” and that it has “had an enormous impact on her subsequently, both professionally and personally”.

The officer was on patrol just after 12.30am when the incident happened.

In bodycam footage shown to the court, Joao disobeys PC Halewood’s instructions and gets back into the car – before putting the keys into the ignition.

He then grabs her wrist and speeds off, dragging the police officer a short distance.

Cops pursued Joao, who went the wrong way around a roundabout.

The reckless driver hit top speeds of 110mph, drove through a red light and almost had a head-on collision with an unmarked police car while driving on the wrong side of Dorcan Way.

The crook was eventually stopped and arrested.

Joao was on the phone to his wife who convinced him to stop and face the authorities, the court heard.

In mitigation, Matthew Pardoe said that his client suffered from PTSD and has “a degree of vulnerability that is deep seated”.

The 40-year-old also wrote a letter to the court, in which he said: “I’m truly sorry for my actions this time around, I’m so disappointed in myself.

“I understand how my actions have had a devastating impact, not only on the victim but to my children and family.”

Sentencing, Recorder Willcocks said that his driving after the assault on PC Halewood “became a deliberate decision to ignore the rules of the road in an attempt to avoid the police”, and that the fact he injured a police officer “very seriously aggravated” the case.

He was jailed for 32 months and has been banned from the roads for 28 months.