A FED-UP fiancée reckons she’s the nation’s unluckiest bride to be – after her big day has been cancelled seven times. 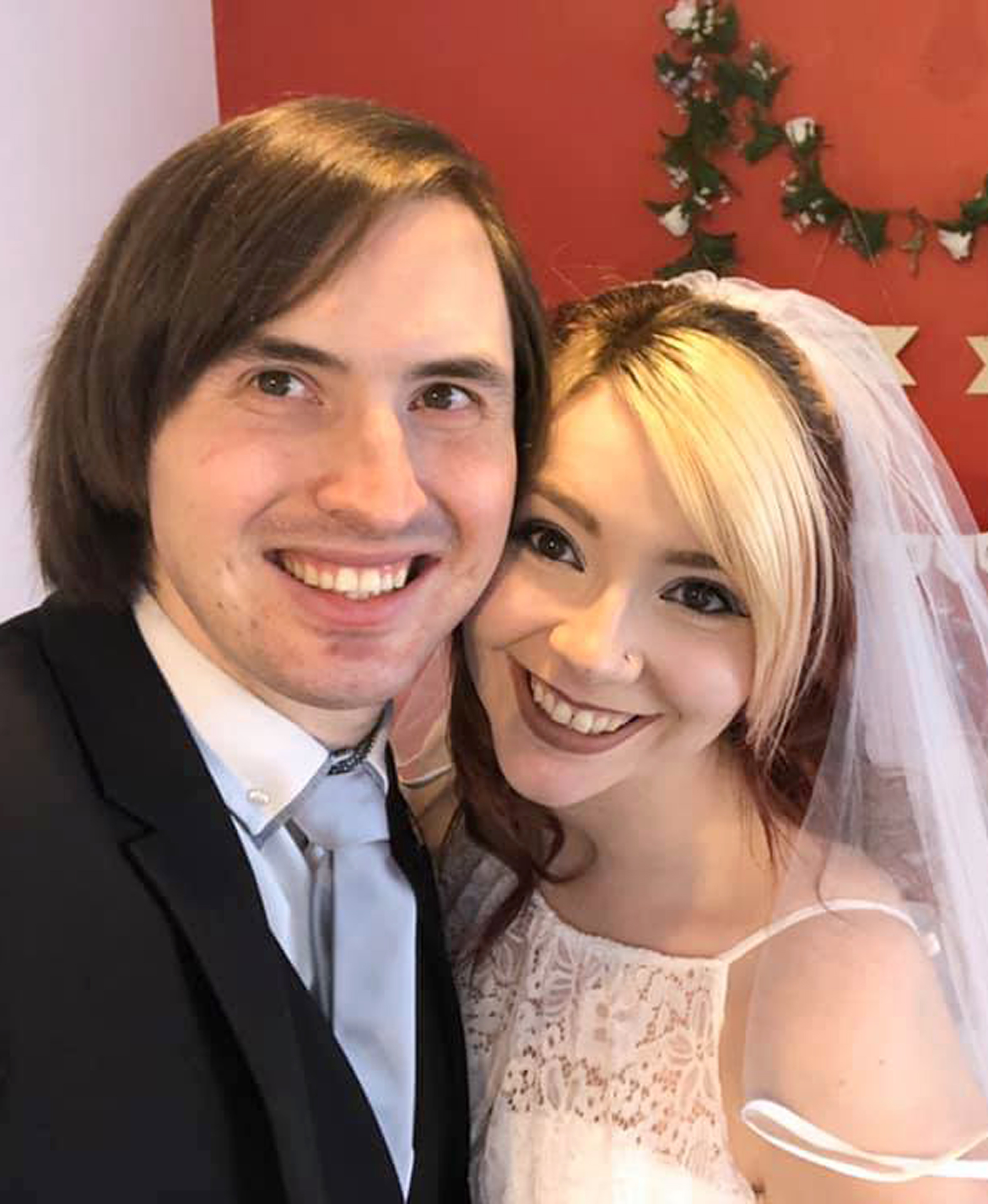 Childhood sweethearts Beth Deeley and Jonty Williamson had been planning to tie the knot… but Covid had other ideasCredit: Caters News Agency 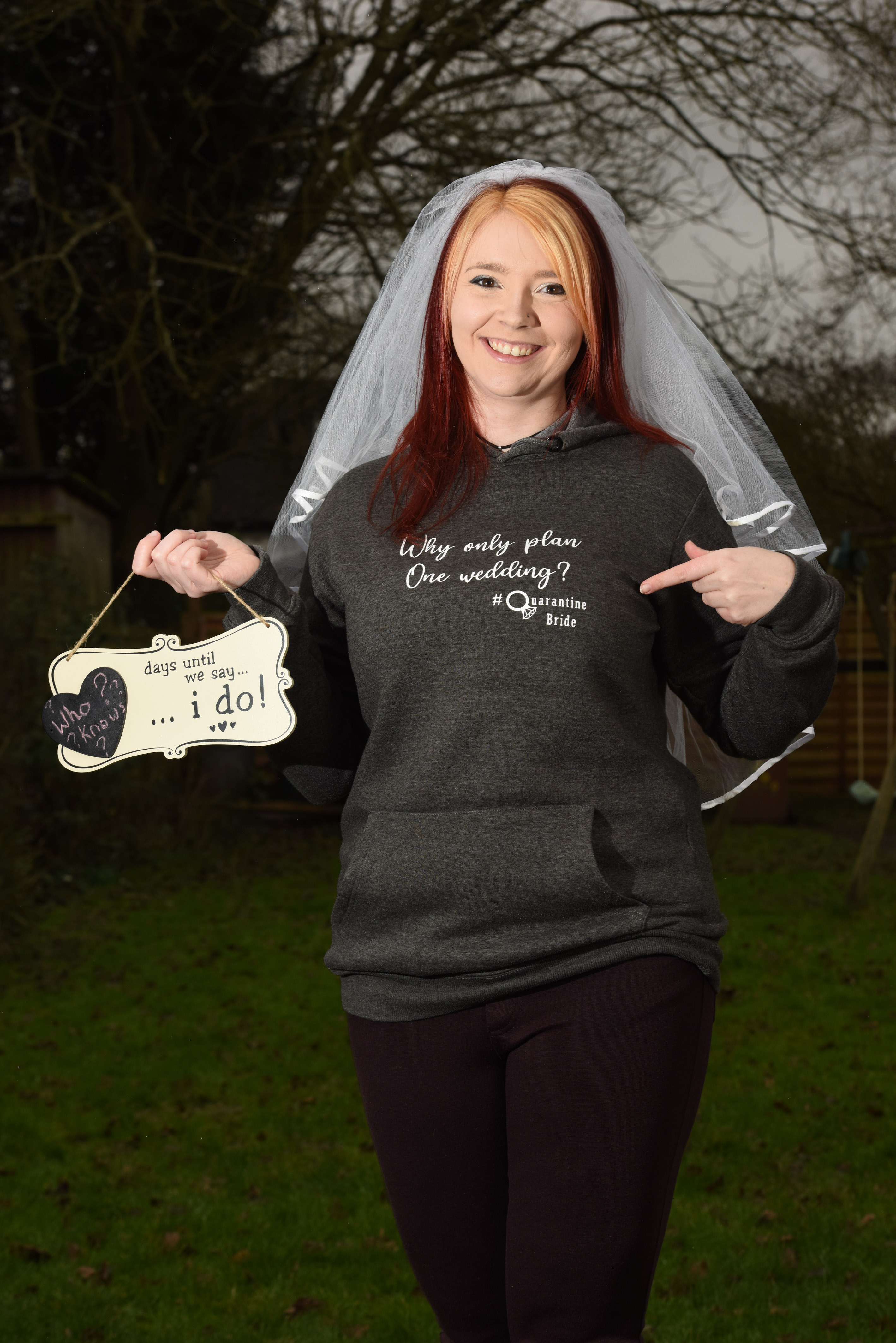 Bth has dubbed herself a quarantine brideCredit: Caters News Agency 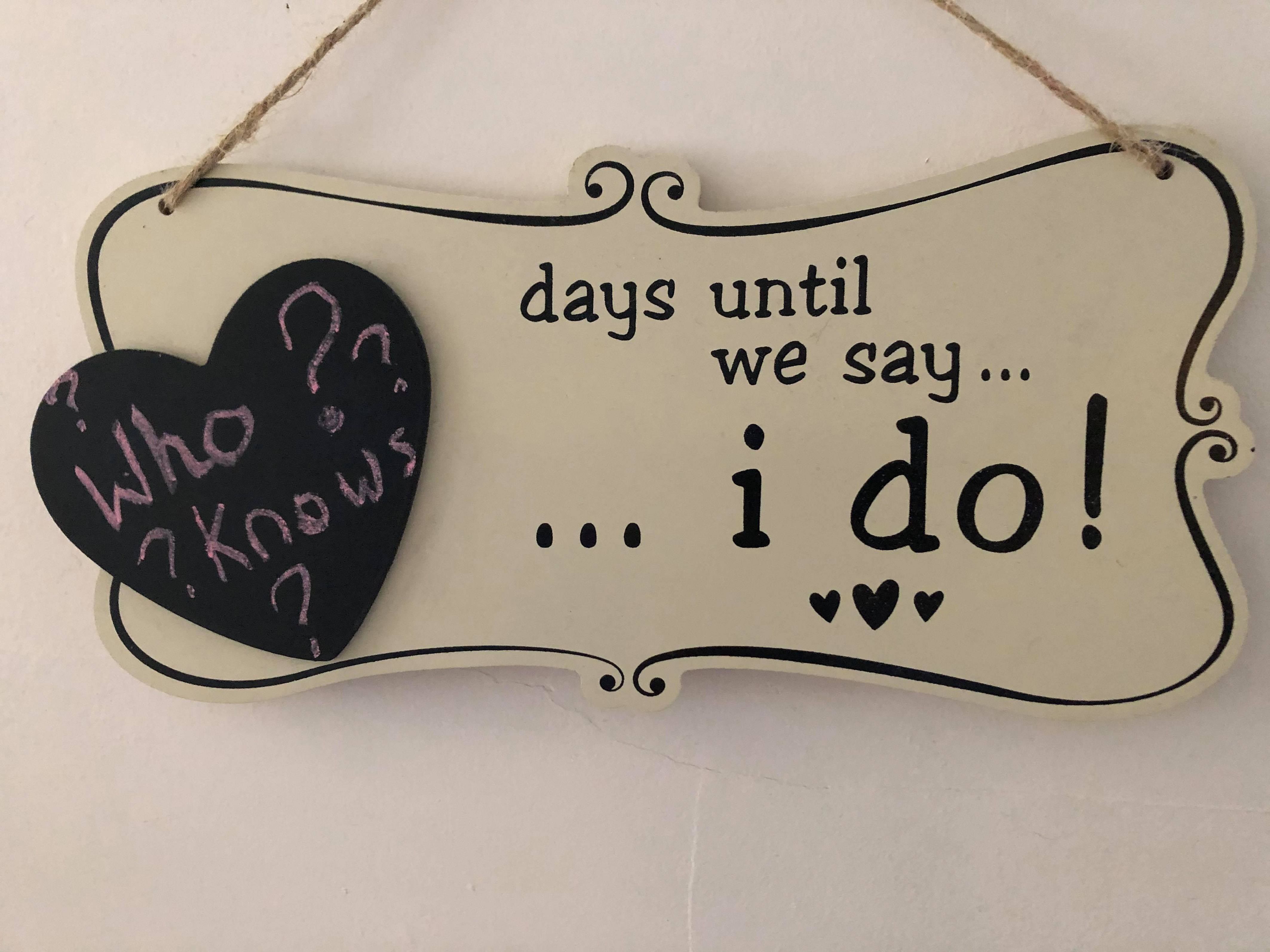 The couple are still unsure of when they will tie the knotCredit: Caters News Agency

But the pair were gutted when their April 4 wedding was cancelled due to Covid last year.

In total, the couple have spent £3,500 on their cancelled ceremonies.

Disappointed Beth and Jonty postponed the big day for six months and vowed to have an even bigger and better celebration – and spent lockdown making hundreds of DIY decorations and centerpieces that filled their home in Aldridge, West Mids.

But their big day was scuppered again when their venue told them a September date wasn’t going to go ahead because of restrictions, and they’d have to rearrange again – only to cancel a third date for 2021.

Desperate to wed, the pair decided to have a registry office wedding – only to rearrange the date when one of their bridesmaids, Jonty’s sister, was told she had an exam on their date.

Beth told The Sun: “We can either laugh or cry at our bad luck. It is disappointing and frustrating but there are far worse things going on in the world right now. It will happen for us one day.”

“We were both heartbroken at the first cancellation. We had family who had flown over from Australia to join us.

“It got easier the more dates that got cancelled. Now I just find it quite funny and we know we will get there when we get there.

“Friends have joked about how jinxed we are. Every time we rearrange, they know there’s another lockdown coming.”

The couple have been together for 10 years and engaged since 2014. 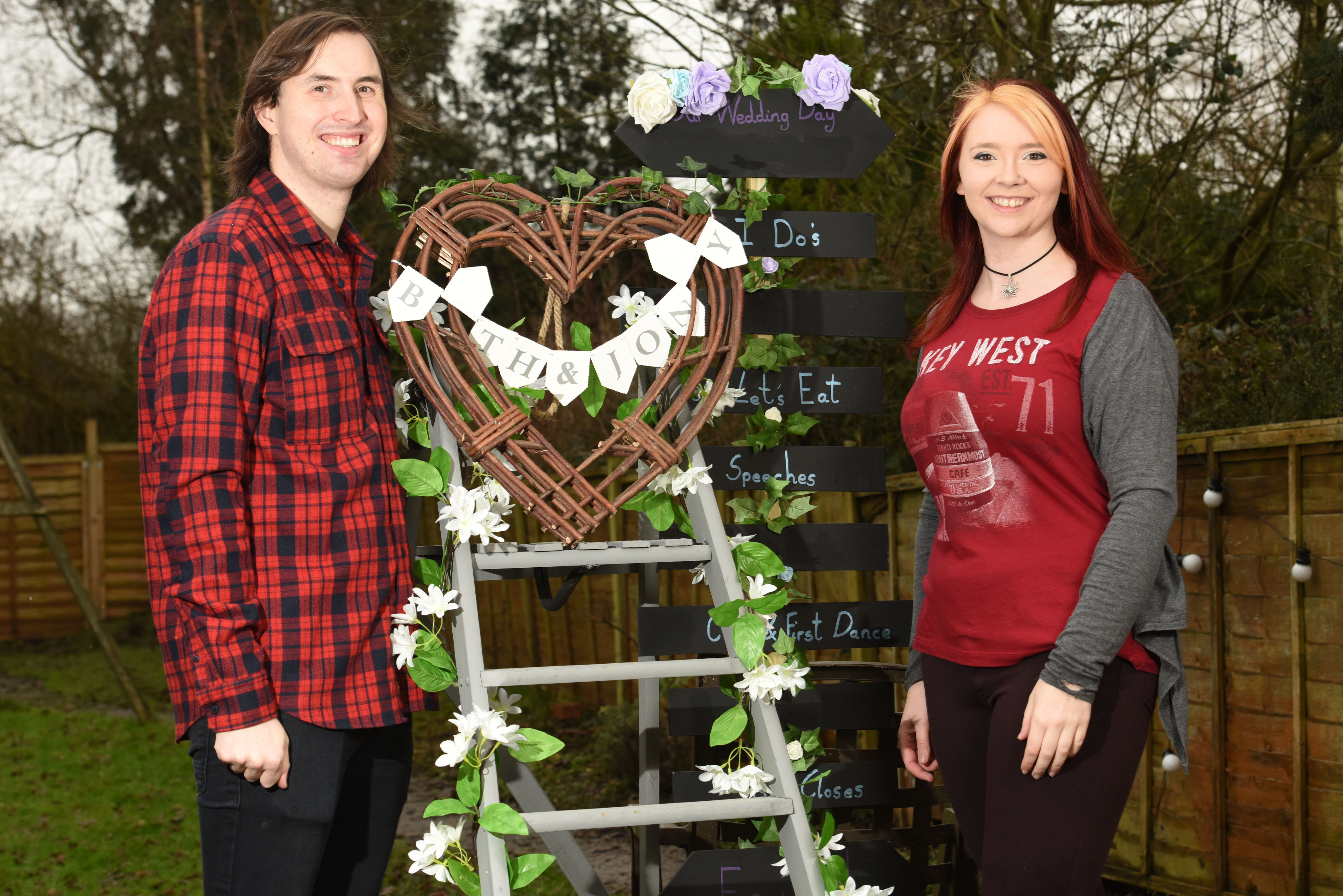 The couple have been together for 10 yearsCredit: Caters News Agency 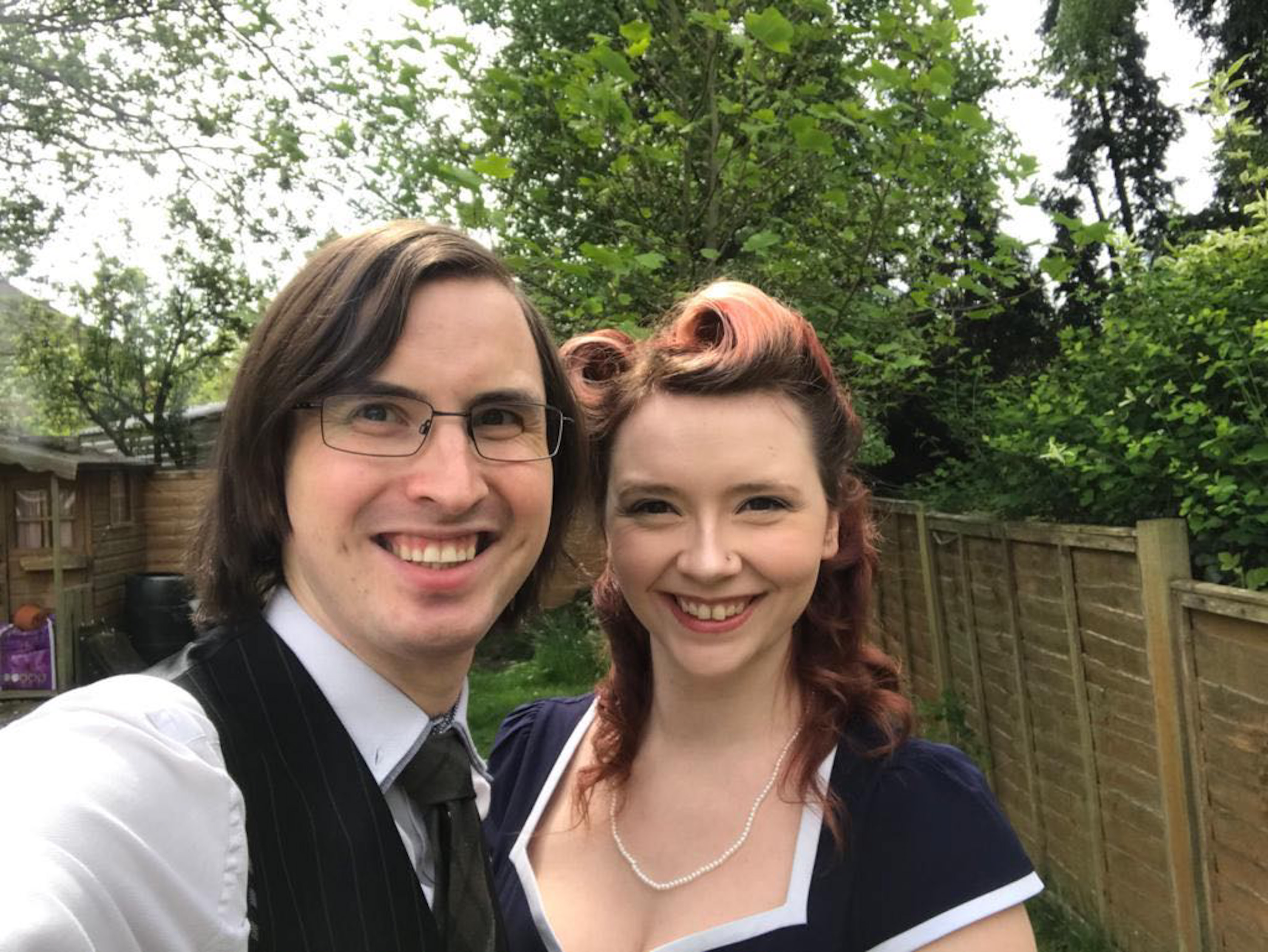 Beth and Jonty have had to reschedule their wedding date a number of timesCredit: Caters News Agency

After buying a house together they set a date and planned to marry April 4 2020.

Beth, a council worker, said: “After six years of planning and waiting, we were ready to get married on April 4th last year.

“I was diy- ing most of our decorations so every weekend since before Christmas was dedicated to wedding preparation.

“I even took a week off work in January to make everything. It sounds silly but I had put everything into that wedding and to have it all come crashing down two weeks before was heart breaking.

“We even had family that had flown over from Australia.”

After their first cancelled date, the couple rearranged for September last year, but by June they knew restrictions would not be lifted in time and pushed their big celebration back to April this year.

However, by Christmas, this date also looked unlikely so they are now holding out for October 2021.

Alongside their festival reception and celebrant blessing, they have tried countless times to legally sign on the dotted line.

They have repeatedly booked at their local registry office but their dates have been cancelled due to restricted numbers, Tiers, national lockdowns and even an unexpected exam.

The couple, both 29, now hope to do the legal part as soon as lockdown eases and still hope to have their big celebration in October.

1) 4th April 2020 – Original wedding booked at Hidden Hive in Derbyshire. The day would have included 150 guests but was cancelled two weeks when UK lockdown was announced.

2) 12th September 2020 – Same venue, but this was cancelled in June, due to restrictions on reduced numbers and lockdown extensions.

3) 4th April 2021 – Same venue, but this was cancelled in January, when the UK went into a third national lockdown.

4) September 2020 – The couple tried to book a registry office for 15 guests but just a week before, restrictions were tightened again and the couple were only allowed two witnesses. Unable to choose between both sets of parents, they cancelled again.

5) November 11th 2020 – The couple tried for a mini Covid ceremony at a local registry office and restaurant. This was cancelled two weeks before, when the Midlands was placed in to Tier 4 lockdown.

6) January 12th 2021 – The couple’s 10th anniversary, a perfect date, until Beth’s sister announced she had an exam and the wedding was cancelled again!

7) January 13th 2021 – The couple moved the date forward by just one day, but this wasn’t meant to be when It was again cancelled just two weeks before due to the national lockdown announced just after Christmas.

The patient couple are now planning their fourth attempted date at their original venue and want to legally exchange rings as soon as possible.

Jonty, a training officer at a bakery said: “It has been hard to see how much time, effort and talent Beth has put into our big day.

“I can’t wait to call her my wife, but when that will be, who knows.”

“We may be unlucky with lockdowns, but we are lucky in love.”

The couple aren’t the only ones to be effected by the lockdown as they plan their big day.

One bridge’s plans for a £30,000 wedding was ruined by Covid – with the couple tying the knot at Burger King instead.

But others haven’t been so lucky and have faced problems with their insurance.

The couple, both 29, now hope to do the legal part as soon as lockdown eases and still hope to have their big celebration in OctoberCredit: Caters News Agency 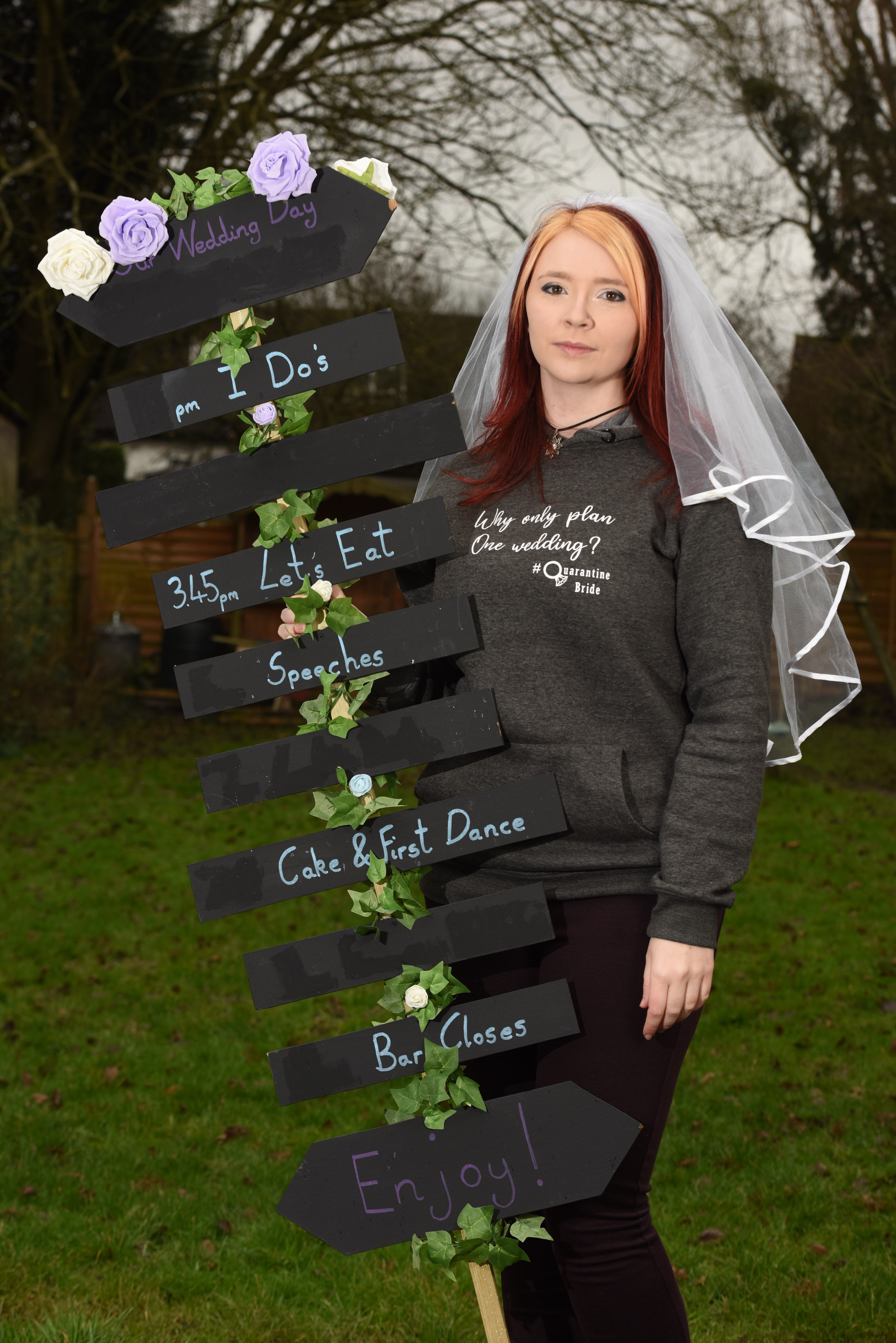 Beth stands by her display that would tell guests when each part of the wedding would unfoldCredit: Caters News Agency 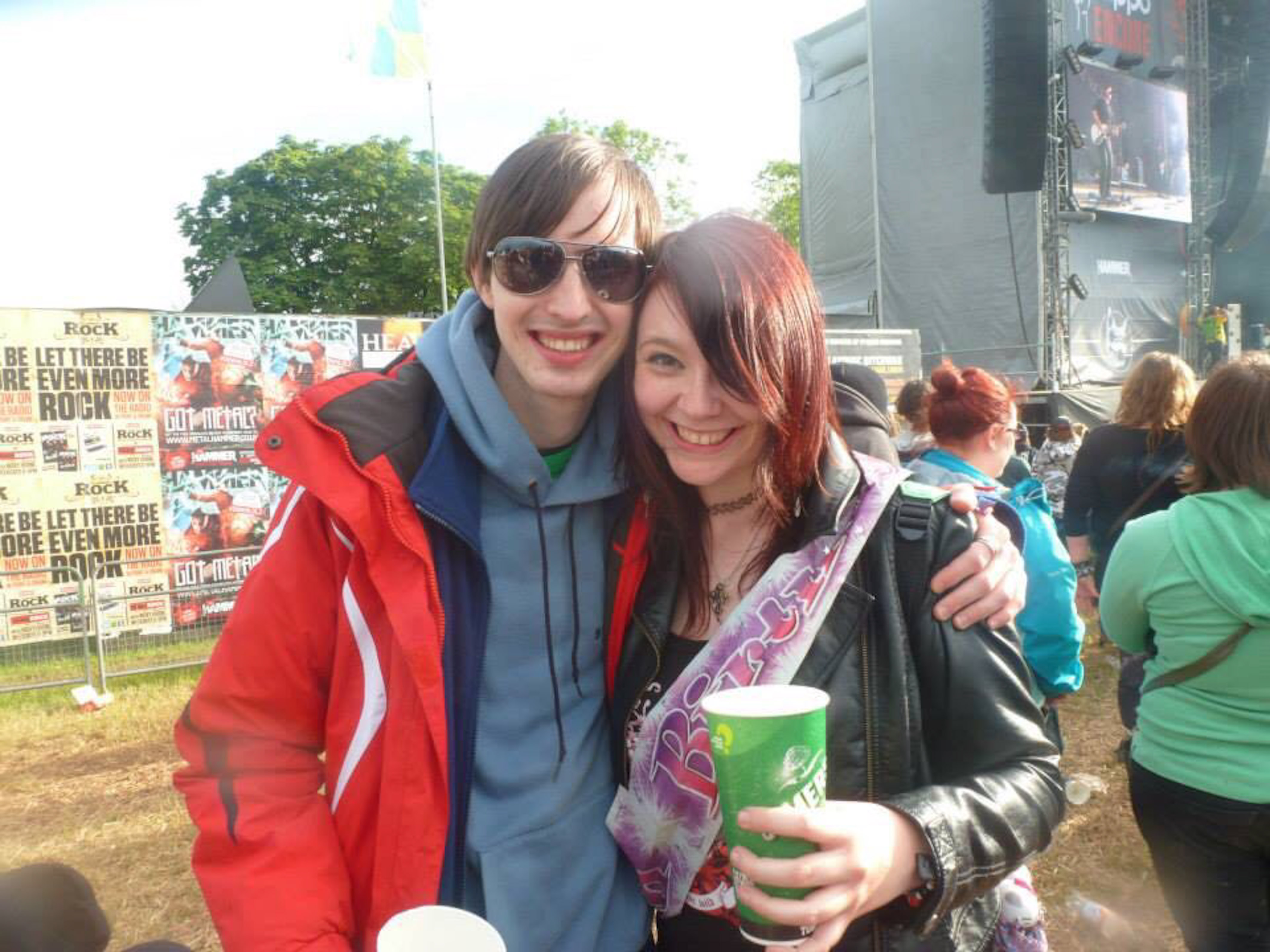 The childhood sweethearts say they are lucky in love despite the problems organising their weddingCredit: Caters News Agency

Couple get married over ZOOM 5,000 miles apart after falling in love during holiday fling