A CHILD killer could be released 45 years after bludgeoning two siblings to death if a tribunal rules he is “too frail” to be a threat.

Evil Alex Millar, now 74, will have his freedom plea considered at a health tribunal in Glasgow on Monday. 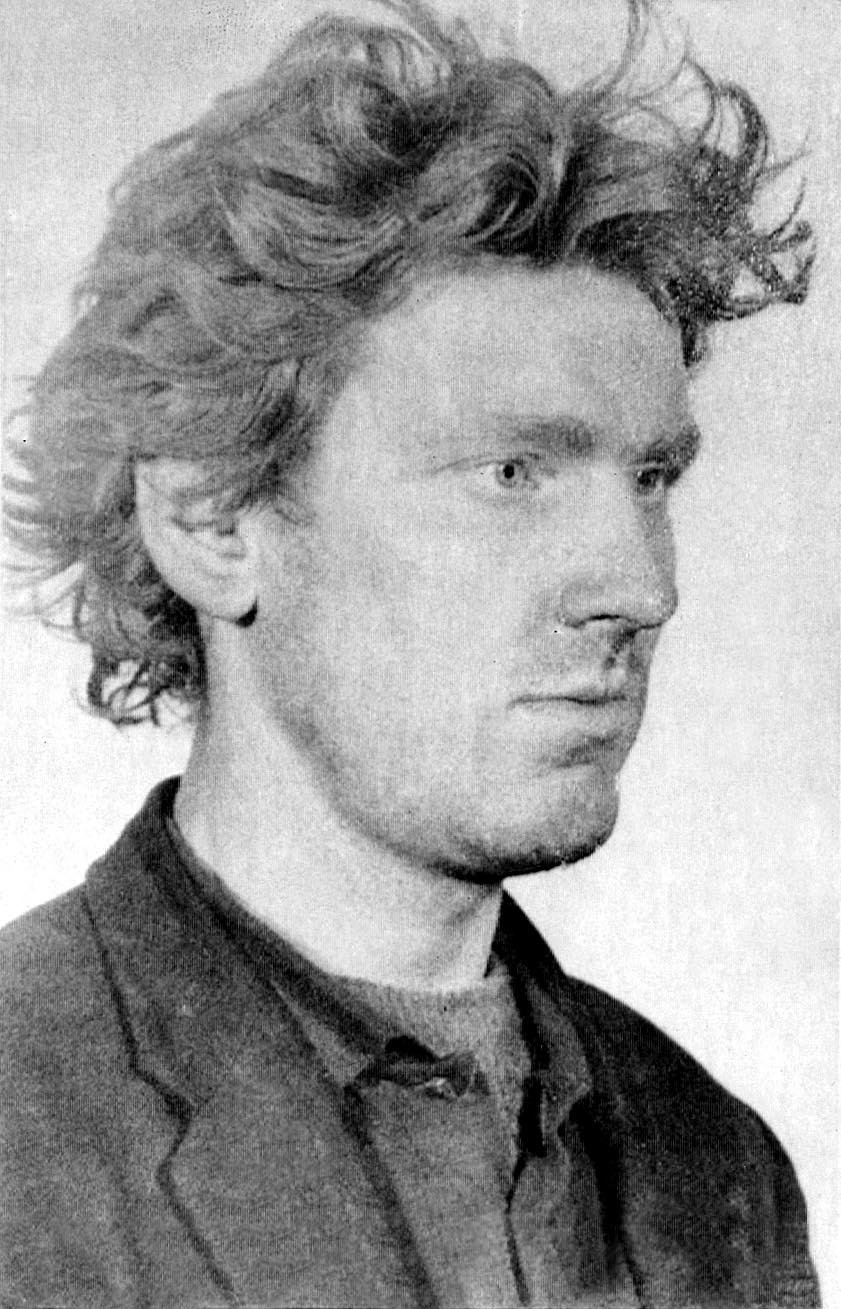 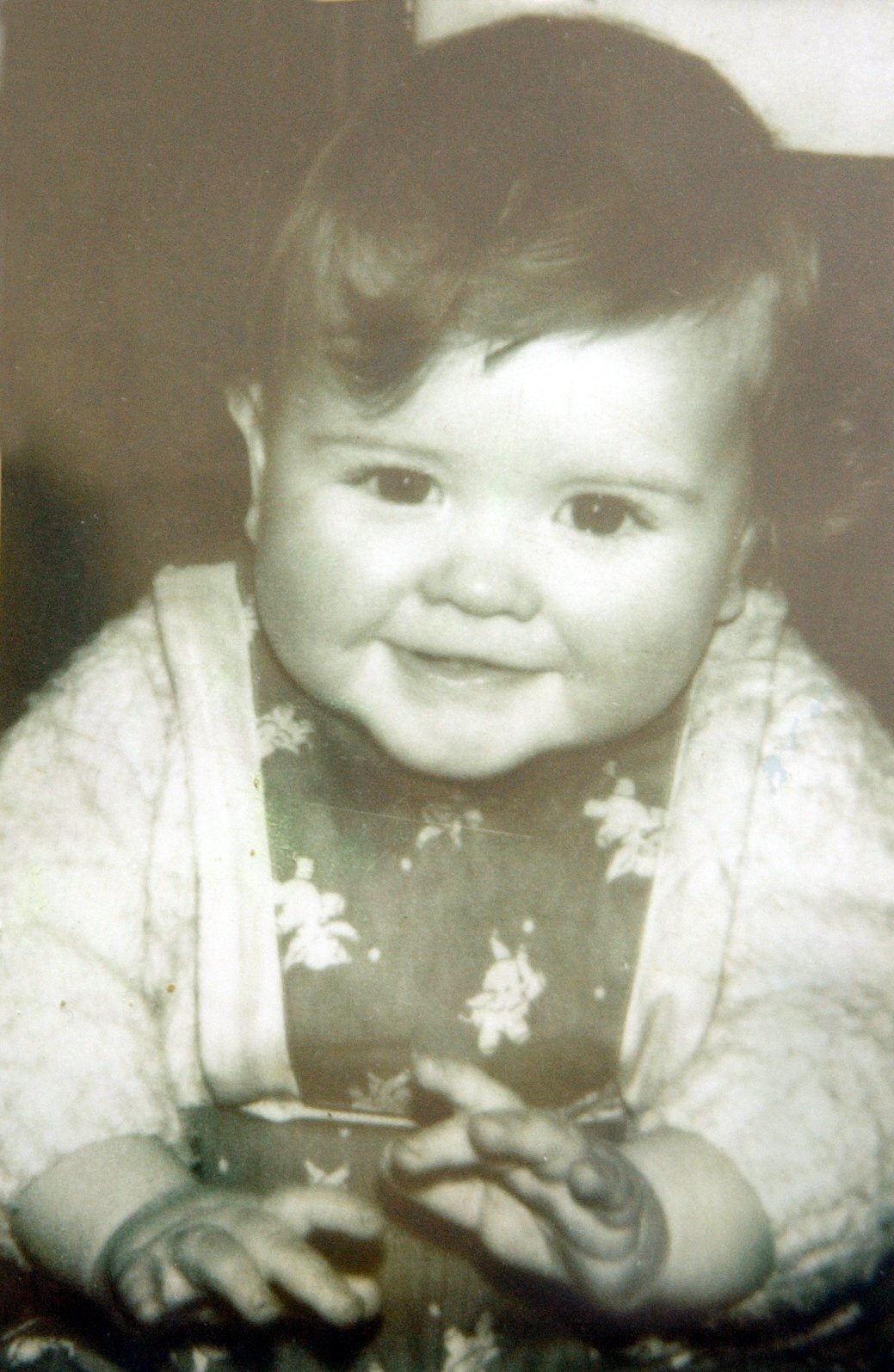 John McGonigle was beaten to death by Millar in the brutal attackCredit: News Group Newspapers Ltd 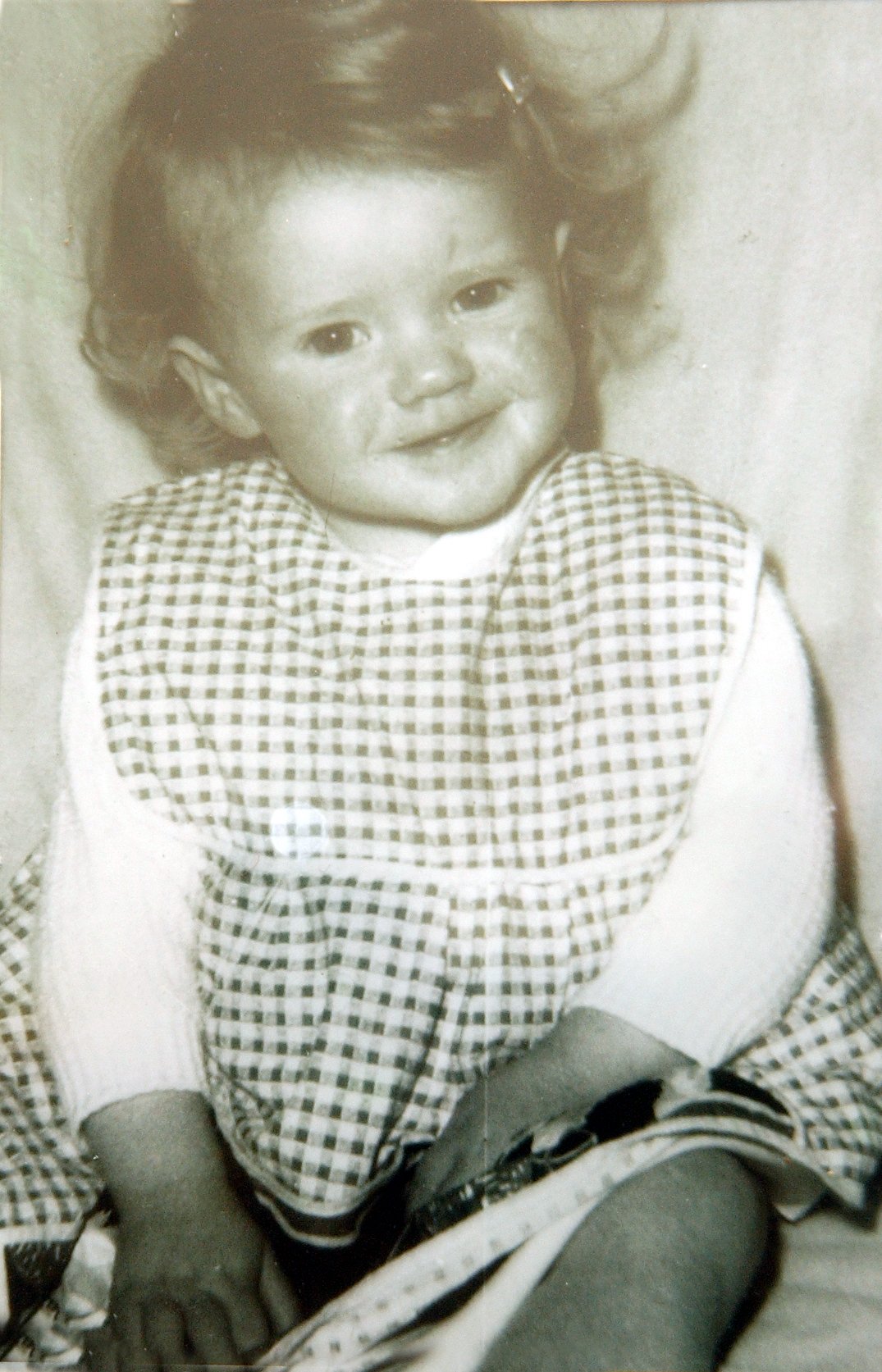 His sister Irene was also killed during the break-inCredit: News Group Newspapers Ltd

Sources told the Daily Record his chances of freedom are better than they have ever been as he is so frail he can no longer be considered a threat.

Millar has been held in secure psychiatric wards since beating John McGonigle, 13, and his 12-year-old sister Irene to death with a hammer at their home in Glasgow in 1976.

The killer had broken into their family home to steal a TV set.

Four years ago, a tribunal ruled against releasing Millar in order to “protect any other person from serious harm” following a plea from the victims’ sister Liz.

“During Covid, he was meant to receive his tribunal and I’d had letters saying it had been put back and put back, but I’ve had nothing since. I’m so angry.

“He has got all the powers protecting him and I’ve got no one protecting me.

“I’m suffering from PTSD and my family are going through it with me. It’s not fair.” 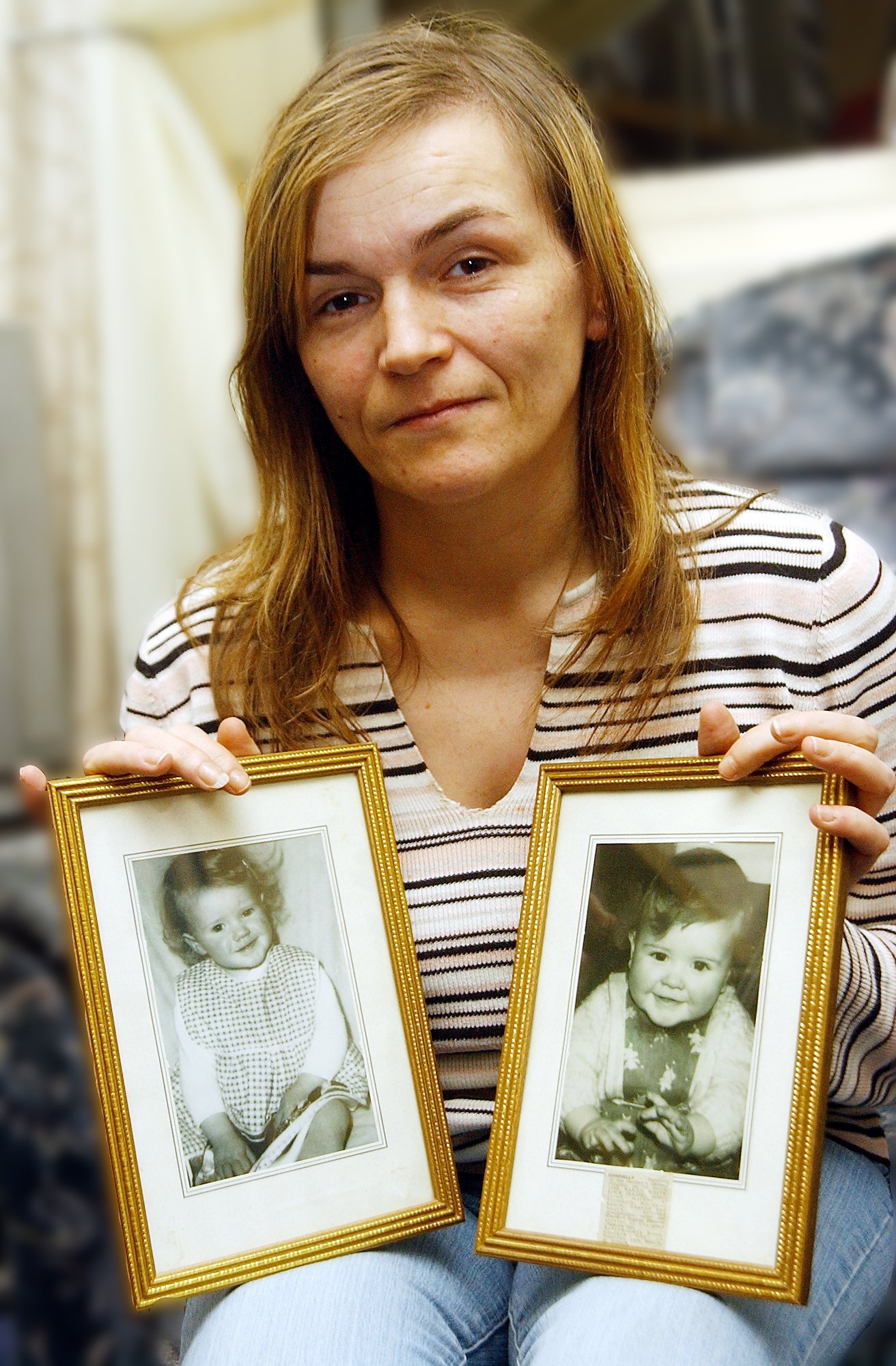 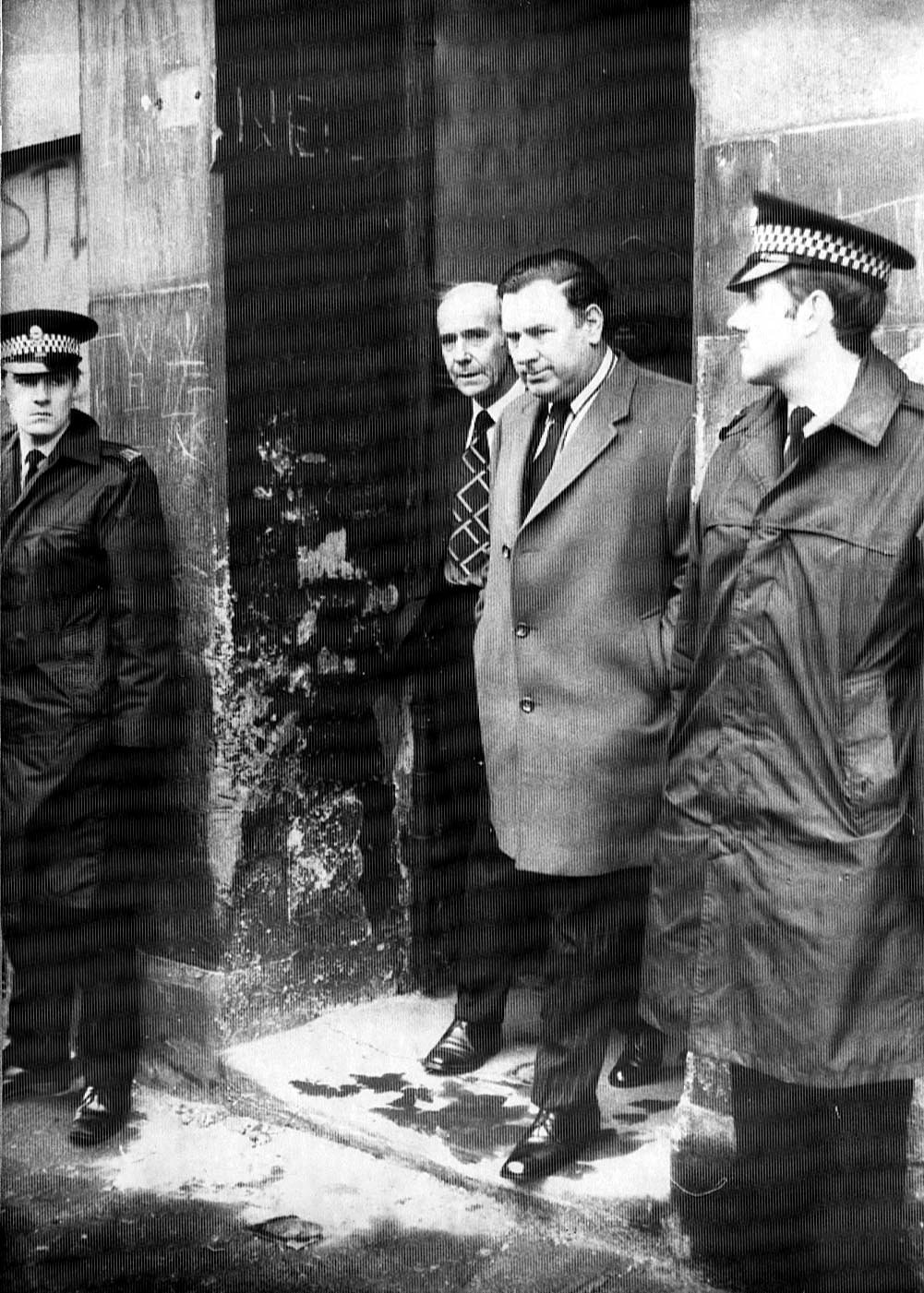 Millar was charged with murder but admitted culpable homicide on the grounds of diminished responsibilityCredit: News Group Newspapers Ltd

But a source told the Daily Record that the killer could be freed on the grounds that he no longer poses a threat due to his “lack of mobility”.

They said: “His relative lack of mobility now is such that he can’t be seen as a danger to anyone.

“Continuing to detain someone under the mental health act when they are no longer dangerous and no longer being treated for a psychiatric condition is arguably a breach of their human rights.

“However, he is so infirm and so institutionalised that the chances of his being capable of independent living are virtually nil, so the question the tribunal might have to address is simply what to do for the best for all parties.”

At the High Court in May 1976, Millar was ordered to be detained without limit of time.

He was charged with murder but admitted culpable homicide on the grounds of diminished responsibility.

Judge Lord Wheatley said he could “certainly” repeat his offence if at large.

Millar was held at the State Hospital at Carstairs, Scotland for almost 30 years following his crime before being transferred to a psychiatric unit in Ayrshire.

Woman, 39, ‘killed and dismembered young lover and stashed his body parts in fridge’ before being ‘caught when removal men noticed river of blood