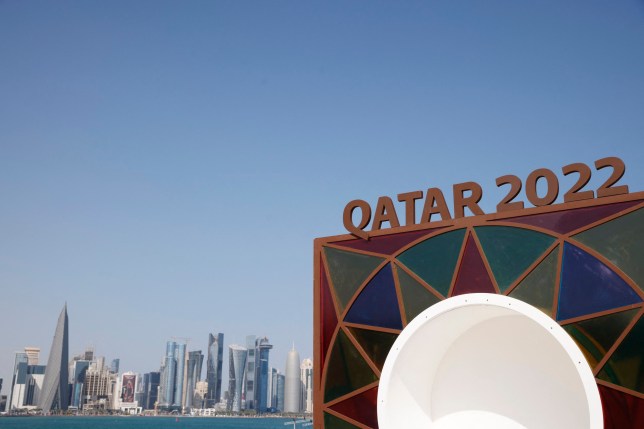 Experts have labeled the apps as a form of spyware (Credits: Reuters)

A French regulator has warned football fans travelling to Qatar for the World Cup to use burner phones to be safe from state authorities.

The fans have been told to avoid naughty pictures and scrub their phone that might violate the Gulf state’s strict morality laws, as reported by POLITICO.

‘Ideally, travel with a blank smartphone … or an old phone that has been reset,’ a spokesperson for CNIL told POLITICO.

‘Special care should be taken with photos, videos, or digital works that could place you in difficulty with respect to the legislation of the country visited,’ 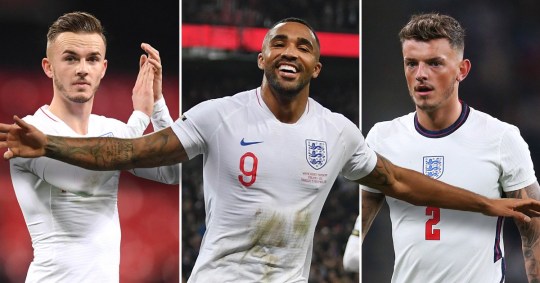 The British government has advised fans thinking of flying out to follow the Three Lions (Picture: Getty)

Qatar is expecting more than a million visitors during the month-long tournament, with the peak number expected between November 24 and 28, during the busy group stage.

Experts believe that the apps would provide Qatari authorities access to user data as well as the ability to read, delete or change content and even to make direct calls.

For football fans who don’t have a blank phone, France’s CNIL has recommended that travellers install the app just before departure and delete it as soon as they return to France.

They’re also encouraged to ‘limit online connection to services requiring authentication to the strict minimum,’ keep their smartphone with them at all times and have a strong password. 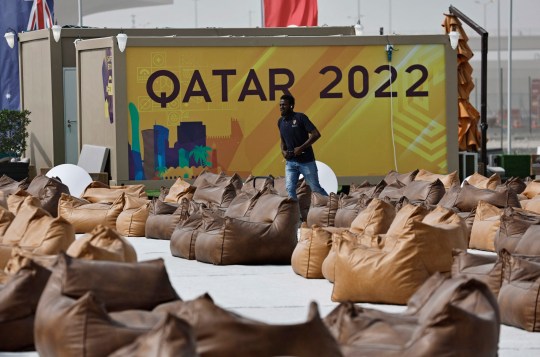 Qatar is expecting more than a million visitors during the month-long tournament (Picture: Reuters)

Concerns over the Qatari apps are shared by other European regulators like Norway and Germany.

The German foreign ministry is reportedly looking into both apps while the Norwegian broadcaster’s head of security said they would not recommend bringing your mobile phone on a visit to Qatar.

The sporting event has been plagued with controversies including how Qatar treats LGBTQ+ people.

The British government has advised fans thinking of flying out to follow the Three Lions that ‘Qatari laws and customs are very different to those in the UK’.

It adds: ‘There may be serious penalties for doing something that is not an offence in the UK. The availability of alcohol, and associated laws, will be different to previous tournaments.’

This is not the first time foreign apps have been viewed with suspicion. Earlier this year, the National Olympic Committees in some Western countries advised their athletes to leave personal devices at home or use temporary phones due to cybersecurity concerns at the Winter Games in Beijing.