THE family of an allergy sufferer who died after eating a poorly-labelled Pret sandwich on a BA jet have told how they have forgiven the high street giant.

Grieving Nad and Tanya Ednan-Laperouse, whose daughter Natasha died in 2016, have even praised the sandwich chain for leading the way in implementing new packaging rules. 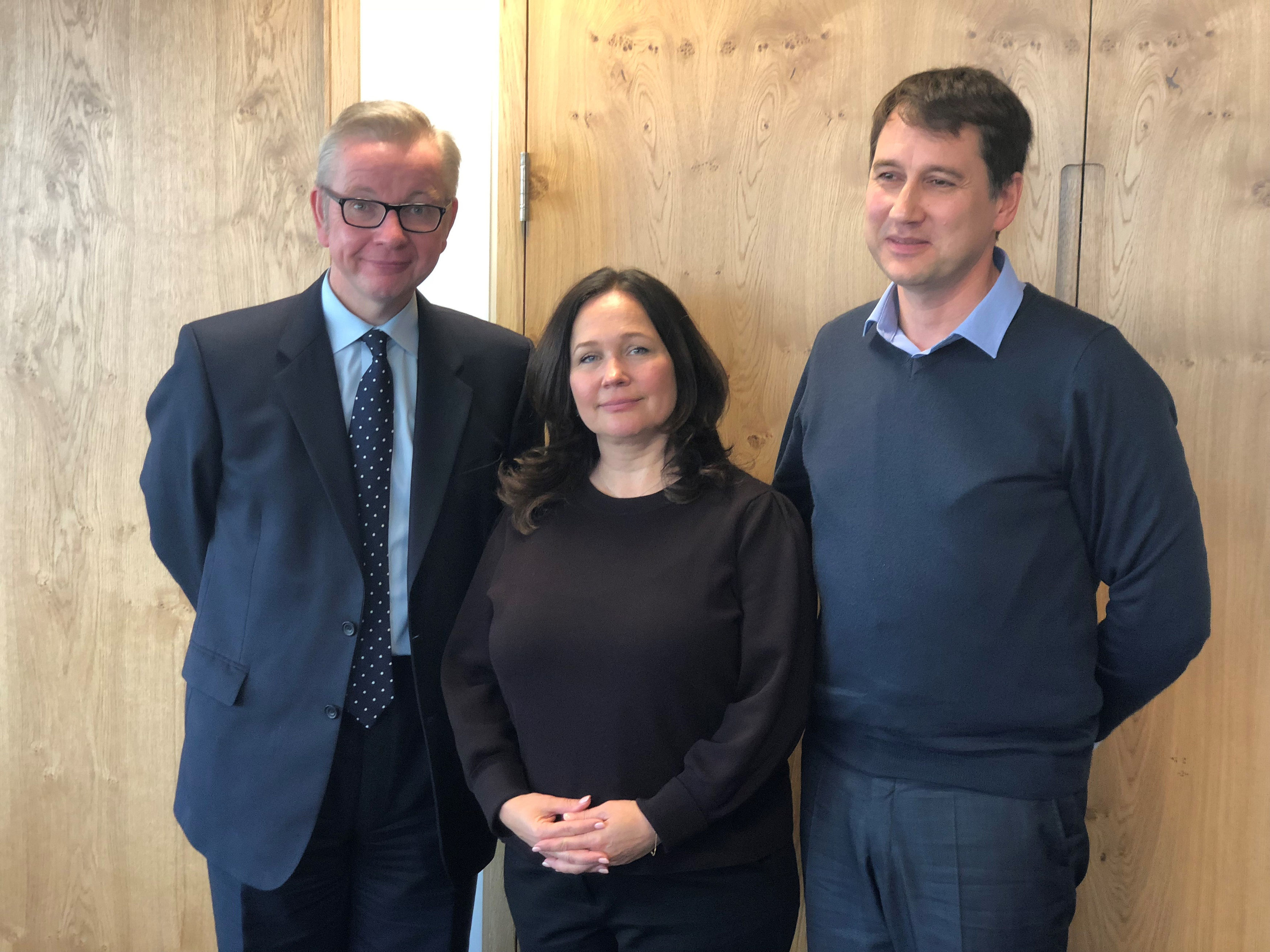 Her parents have campaigned for Natasha’s Law, which comes into force this FridayCredit: PA:Press Association

Natasha’s Law – named after the 15-year-old – will come into force this Friday and requires businesses to list every ingredient on pre-packaged food.

Today in an exclusive interview, the family have spoken of their “great pride” at getting the historic new regulations in place.

They mean an item like the artichoke, olive and tapenade baguette, which Natasha died after eating, will now have to list all 34 ingredients – instead of the THREE it displayed five years ago.

Speaking to The Sun on Sunday, Tanya, who with Nad has won an OBE for her work in getting the law passed, said: “I know that Natasha would be ever so pleased this law is coming into force and we’ve managed to get it passed.

“You can’t do anything if you are filled with hate so we have forgiven Pret. It doesn’t make up for the fact she is not here now but Pret have actually led the way on changing their packaging.

“They’ve spent millions getting their packaging in line and educating staff on allergies.

“The new law means tens of millions of sandwiches across the UK will now have to detail everything it contains from the small trace of ingredients.”

Natasha was on her way to Nice, in France, for a summer holiday with Nad and her best friend Bethany Holloway in July 2016 when she bought the baguette from Pret a Manger at Heathrow Airport.

It contained hidden sesame seeds, something she was allergic to but the ingredient was not labelled on the packet. Shortly after take-off, Natasha had a reaction.

Nad rushed her to the toilet and gave her two shots of adrenaline from her EpiPens which he expected would fight off the reaction.

Her last words were “I can’t breathe, I’m suffocating, help me Daddy”, before she suffered a fatal heart attack.

An inquest in 2018 into Natasha’s death blasted Pret for its “inadequate” labelling and fault in Natasha’s death, making the company vow to make a “meaningful change”.

Nad and Tanya launch their mission to get a law changed after the inquest. It now means any fresh item prepared on the premises of sale will now have to list every ingredient it contains.

Nad said: “The fact that this law comes into force this week is amazing. We are no one special, just a mum and dad. It’s been a David versus Goliath battle to get this law changed for massive, huge co-operations and I feel very proud we’ve done it.

Natasha spent the whole of her life having to watch what she ate but there were never previously the laws in place to safeguard her.

“I can almost feel Natasha’s arms around me, giving me a big hug and saying well done to us for making this happen.

“There are days when it’s really hard to just get up and put your clothes on, we miss her so much but Tanya and I try and pick each other up whenever we are down.

“Natasha spent the whole of her life having to watch what she ate in case it triggered her allergy but there were never previously the laws in place to safeguard her.

“I’m happy that others who suffer from allergies like Natasha may now be protected.”

Natasha’s brother Alex, 18, who was just 13 when she died, revealed that is now planning to be a human rights lawyer – a job Natasha said she once hoped to do.

He said: “Natasha was an inspiration so to follow in her footsteps is an honour. She was a great sister and I hope that her legacy lives on in this new law.” 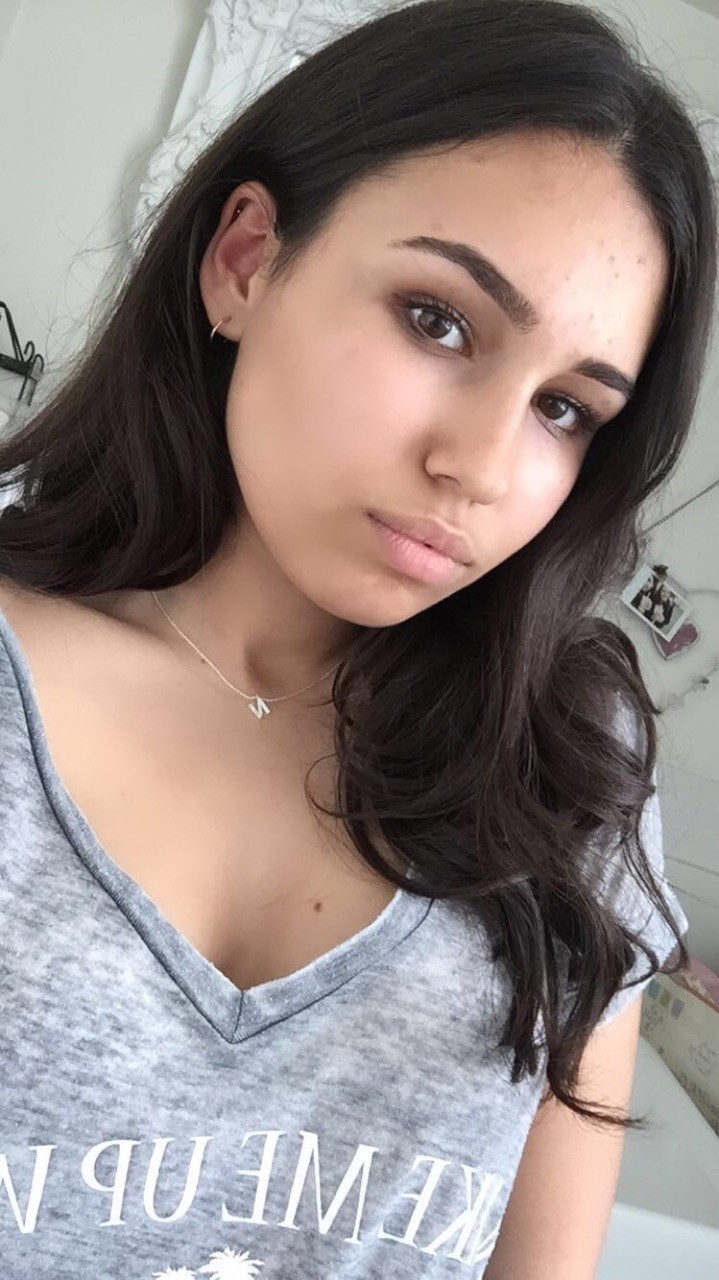 An inquest in 2018 into Natasha’s death blasted Pret for its ‘inadequate’ labellingCredit: PA:Press Association