COUNCIL tax bills could soar by up to £100 a month per household as local authorities increase rates without consultation, reveals new analysis.

The Office for Budget Responsibility (OBR) said councils will increase taxes by £1.8billion next month after the Government allowed them to introduce hikes of up to five per cent. 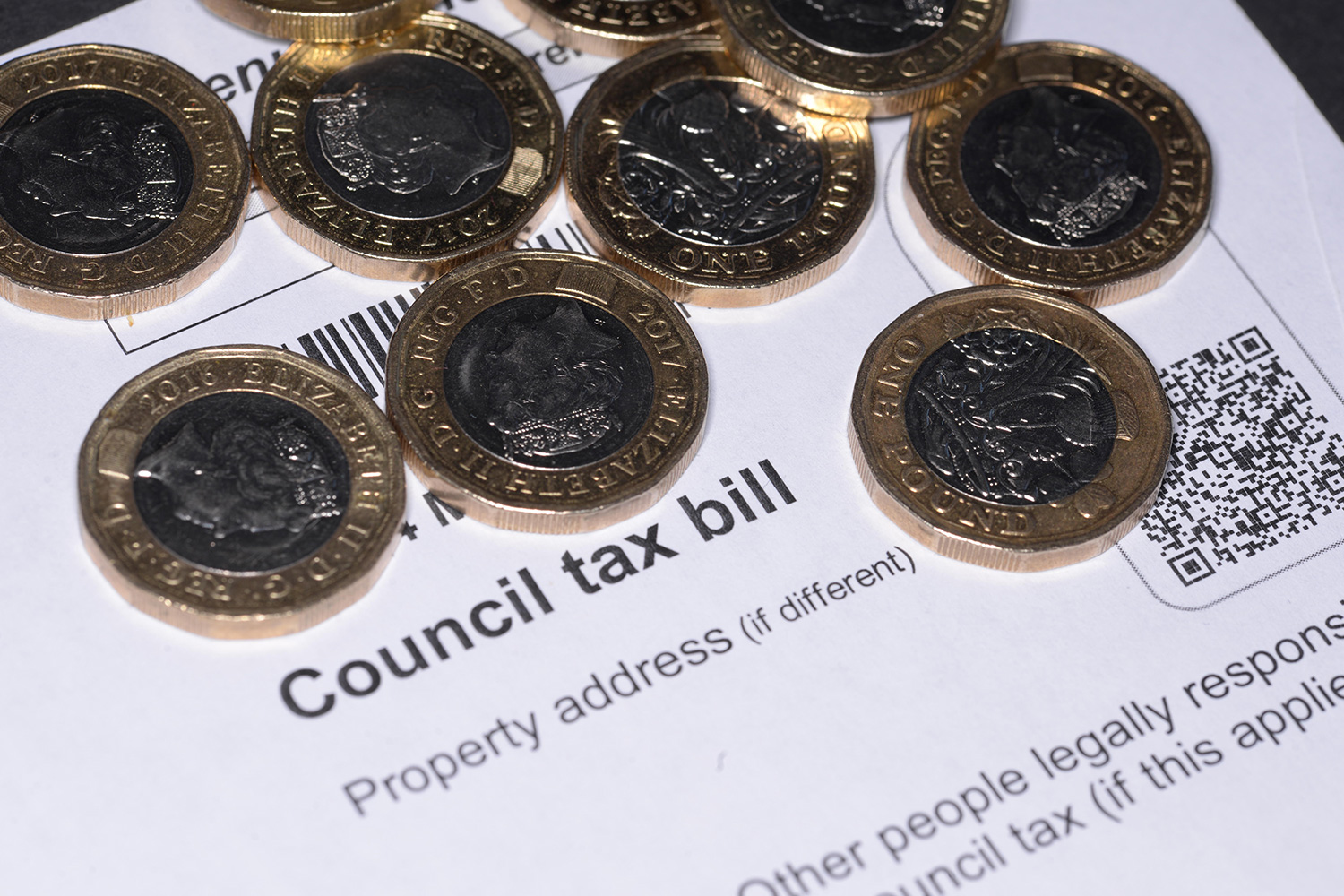 The Office for Budget Responsibility (OBR) said councils would increase taxes by £1.8 billion

The stealth move could eventually lead to a total increase in bills of £7.5billion by 2025-26, reports the Telegraph.

In November, we told how buried in small print in the Chancellor’s spending review was an announcement that the Treasury had given the green light for councils to up taxes if they wanted to.

Authorities can normally hike local taxes by no more than two per cent without holding a referendum with local people.

However, the OBR now estimates around two-thirds of councils will raise taxes up to the new maximum of 4.99 per cent.

That will reportedly mean increases of between £50 and £100 for band D properties.

The OBR said the decision meant it had to more than double its estimate of the increase in council tax by £800million to an incredible £1.8billion for 2021-22.

“This is more than explained by the Government’s decision to allow councils to increase council tax rates by up to 5 per cent … rather than the 2 per cent our March 2020 forecast assumed,” said the OBR in its Budget day report.

Tax campaigners fear the council tax rises will hit some a lot harder than others.

Andrew Dixon, founder of the Fairer Share campaign for property tax reform, told the Telegraph: “This … will only exacerbate the unfairness of the current system where modest homes in the North often pay significantly more than mansions in Knightsbridge.

“It is sure to sit awkwardly with voters inspired by the Conservatives’ talk of fairness and levelling up. Council tax was the elephant in the room when the Chancellor delivered the Budget.

“While he set out support packages for those worst hit by Covid-19, there was no such respite for millions of modest and low-income households facing crippling council tax bills.”

And the Local Government Association said it was also aware increases would place a “burden” on some families.

It said: “Councils face the tough choice about whether to increase bills to bring in desperately needed funding to protect our services at a time when we are acutely aware of the significant burden that this could place on some households.

“Council tax rises – particularly the adult social care precept – have never been the solution to the long-term pressures faced by councils, particularly in social care, which is desperately in need of reform.

“Further action is desperately needed to immediately shore up social care services – which have been on the front line during the pandemic – and to secure the long-term future of care and support.

“The Government must urgently bring forward its proposals.”

We explain how to check how much your council tax bill is going up by from April 2021.

Households on a low income, Universal Credit or benefits can apply for a council tax bill reduction.

And because of the coronavirus crisis, you might be able to get an extra £150 knocked off your council tax bill.