A factory worker’s unfair dismissal claim has been thrown out after a tribunal heard he repeatedly went to the toilet in front of cleaning staff.

Peter Capodici was accused of a months-long campaign of ‘harassment, intimidation, and bullying’ against two cleaners contracted to Transformers and Rectifiers Ltd in Guildford, where he worked as an assembler until 2019.

Bosses were told he had been ‘deliberately using the urinals’ whilst they were being cleaned, ‘using the toilet cubicle with the door open’ and leaving ‘without flushing’.

Capodici admitted to using the toilets while cleaners worked ‘five or six times’ despite other facilities being available, but claimed he had been ordered not to use them.

After being repreimanded, he told managers: ‘[I] don’t understand why this is an issue…’

‘There are lots of normal people all who have to have a dump before they start work – that and blow their nose. Are you now telling me I can’t go?’

The cleaners, a woman named Kopila and a man named Bishnu, were both of Nepalese origin.

They sought to report matters to the police but were assured their complaint would be dealt with internally. 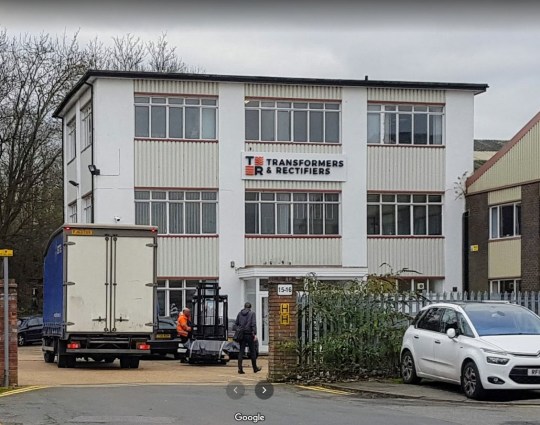 In an incident statement heard at the tribunal, one said: ‘Peter was told the toilets were being cleaned… he replied that he had to go.

‘Peter went to use one of the stalls without closing the door. Peter used a lot of toilet paper and threw it into the toilet bowl and left without flushing.’

He was sacked after a disciplinary hearing in July 2019 and later launched an appeal against the decision.

Rejecting his claimEmployment Judge Rebecca Eeley said: “Mr Capodici unnecessarily used the toilets, including the urinal, whilst the female cleaner was present doing her job. 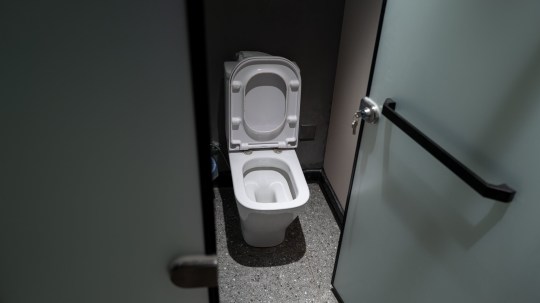 Capadoci admitted to repeatdly going to the loo while cleaners were present (Picture: Getty Images)

‘The experience would have been unnecessarily intimate and embarrassing for the cleaner [who] was clearly distressed and upset by the incidents.

‘Mr Capodici’s lack of insight as to why his actions were problematic, both at the time and subsequently, was quite remarkable.

‘The application of some common sense would have shown him that there was no absolute bar on shop floor workers using the other toilets.

‘If a staff member was desperate to use the facilities because they were unwell or otherwise at risk of soiling themselves no reasonable employee would have thought they were banned from using the other toilets rather than risk an unfortunate ‘accident’.’