Facebook is planning to rebrand the company with a new name to reflect the firm’s shift to building the metaverse, it has been reported.

According to The Verge, the announcement could be made during Facebook’s Connect conference on October 28.

The social network’s founder, Mark Zuckerberg, is said to be keen to signal the company’s intent to move beyond just social media and the controversies that have faced the platform in that area.

Earlier this year, Mr Zuckerberg said Facebook would transition from a social media company to ‘being a metaverse company’ over the next several years.

The metaverse is in essence the internet in 3D, an online world in which people can meet, play and work virtually, often using virtual reality headsets.

Speaking in July, Mr Zuckerberg described it as a place where rather than just viewing content ‘you are in it’, and as an early example has used the idea of people watching a concert video on their smartphone but then jumping in it using the metaverse to create the sense they are really there.

Facebook has already announced plans to hire 10,000 new staff in Europe to help it build the metaverse.

According to reports, the rebrand could see a new parent company created, with Facebook and other services like WhatsApp, Instagram and virtual reality firm Oculus sitting underneath it. 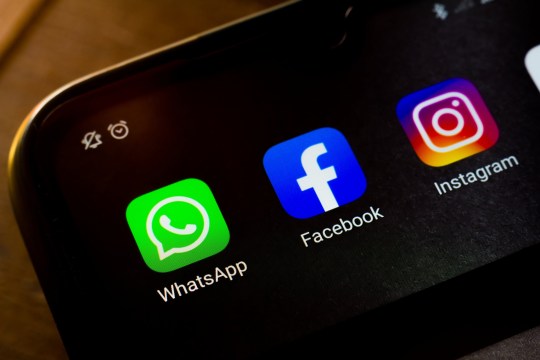 It has been suggested the move could help separate work on the metaverse from the scrutiny Facebook continues to face over how its social media platforms currently operate, with campaigners and politicians in the UK, Europe and US all regularly placing the firm under the microscope.

The change would not be the first time a big-name technology brand as pivoted as its work changed – in 2015 Google created a new parent company called Alphabet as a way of highlighting it was no longer just a search engine but a broad range of different companies working on smartphones, driverless cars and other technology.

In 2016, Snapchat also renamed itself Snap Inc and expanded from being a photo-sharing app to calling itself a ‘camera company’, then unveiled its first hardware product – the camera-housing Spectacles glasses. 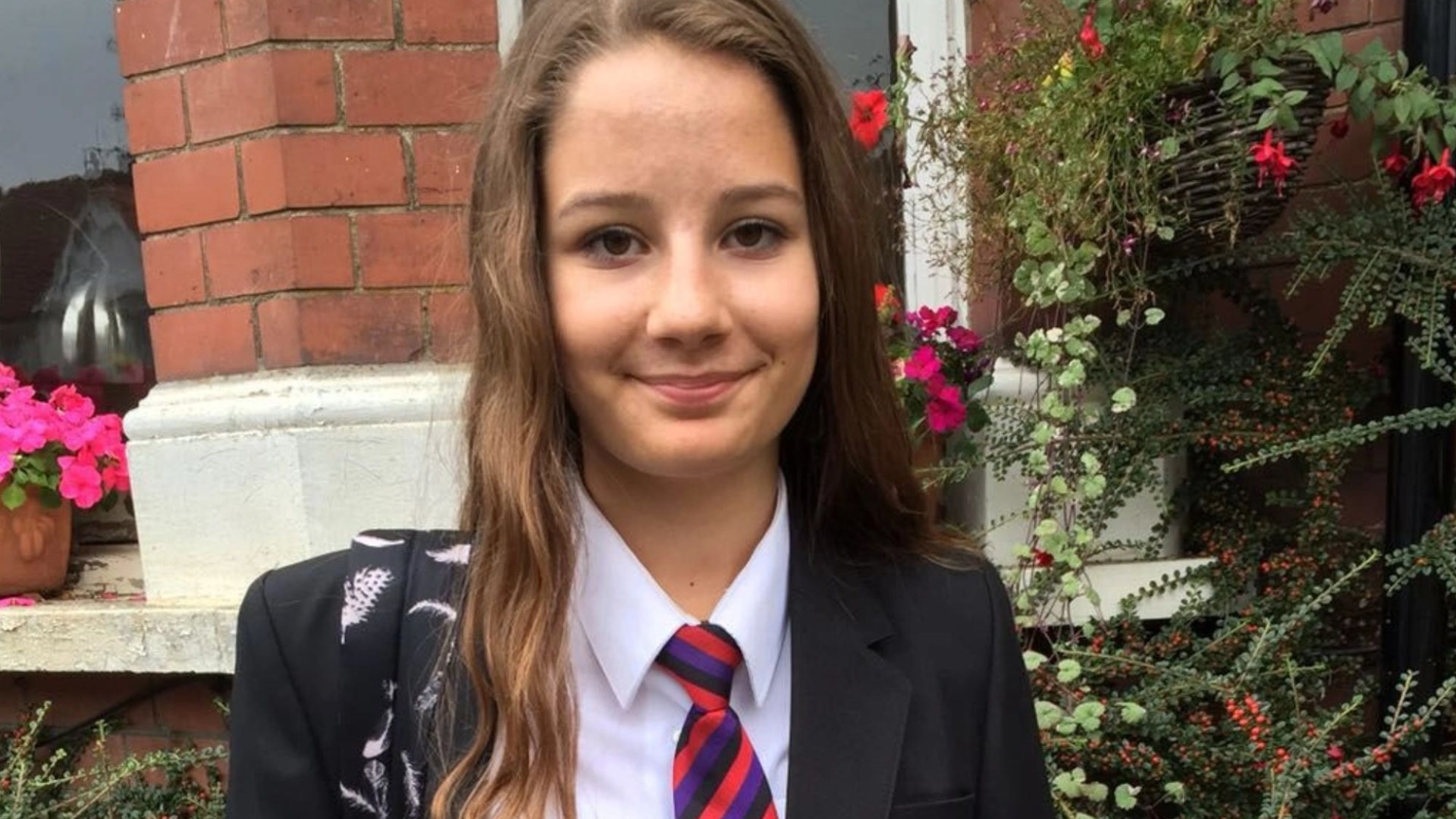 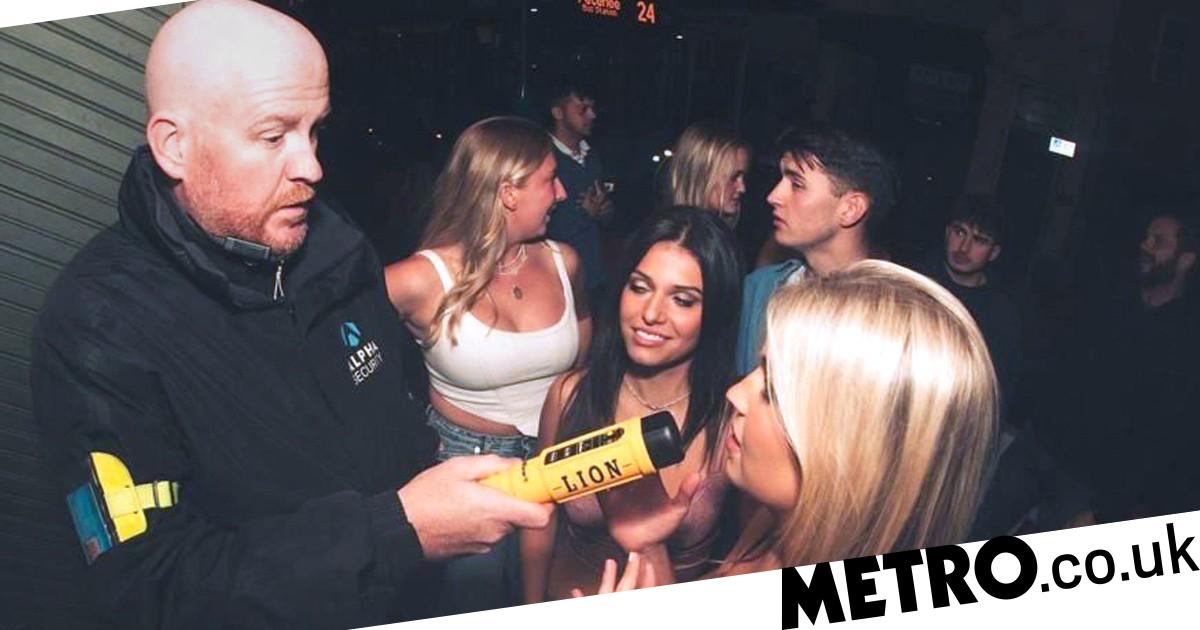 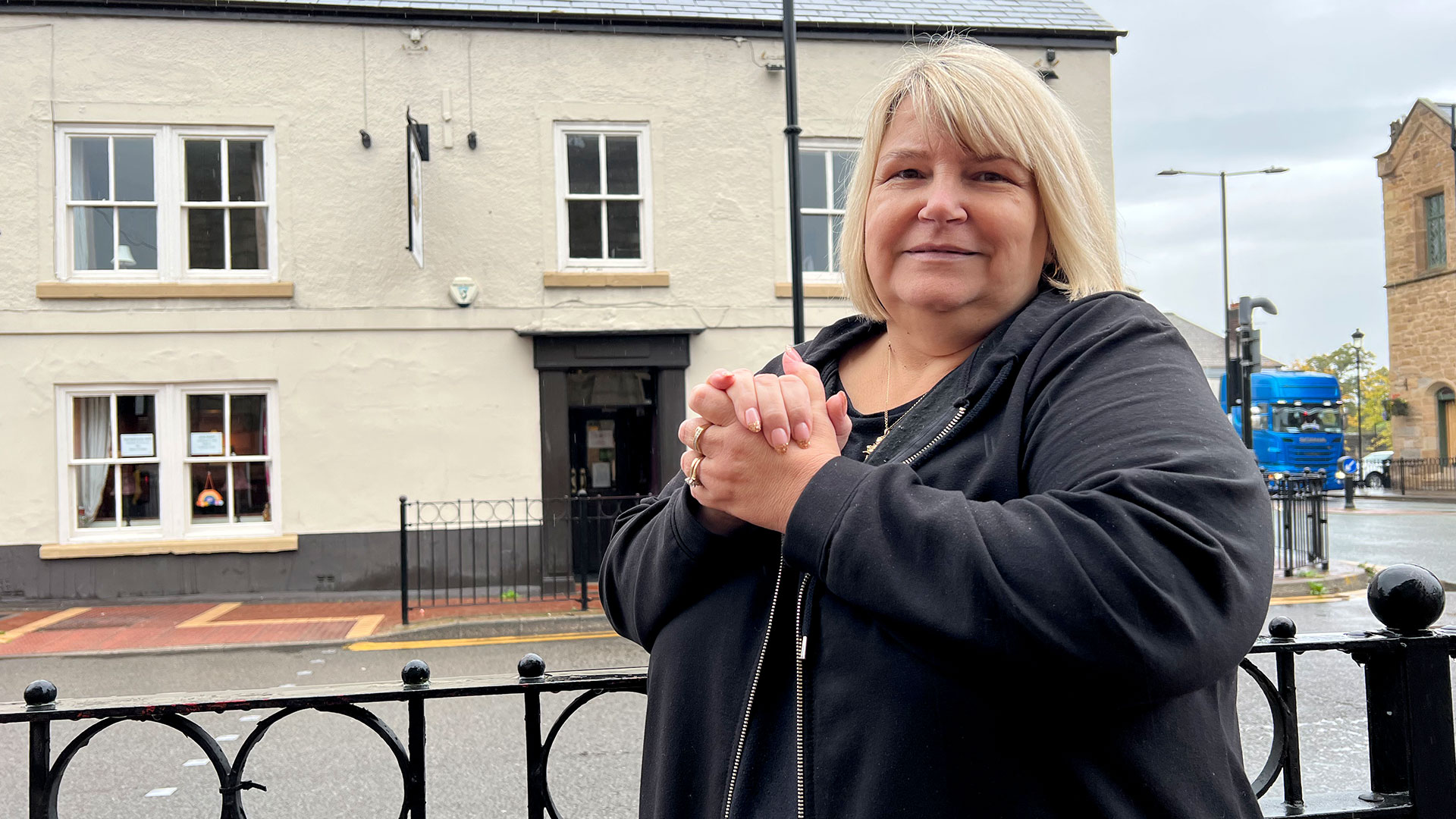 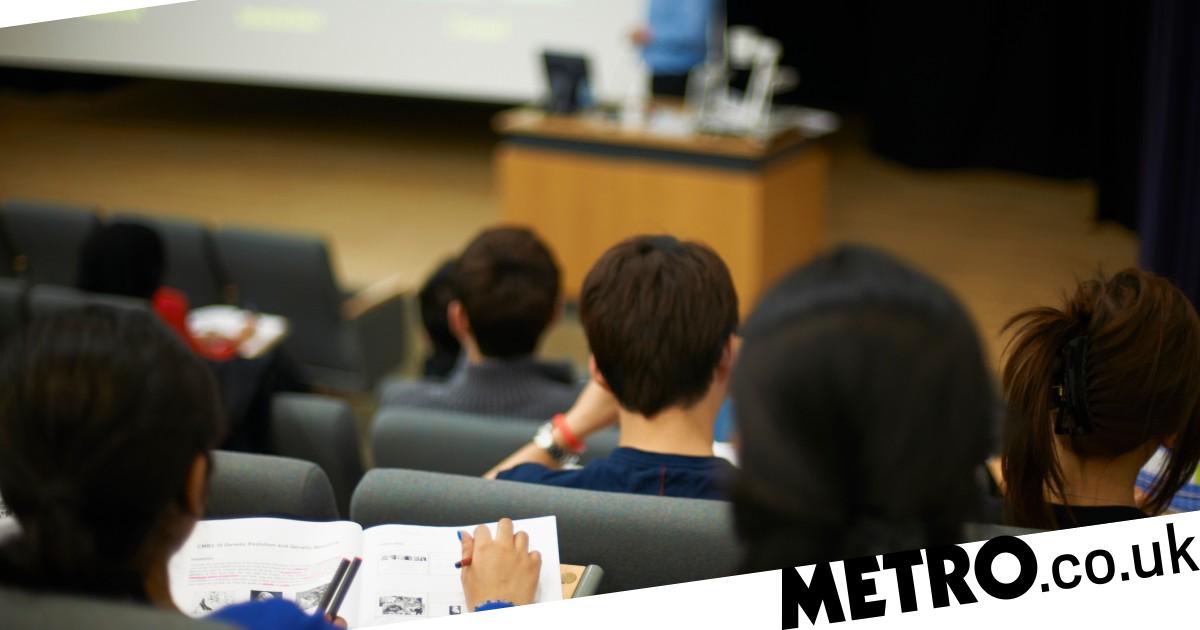 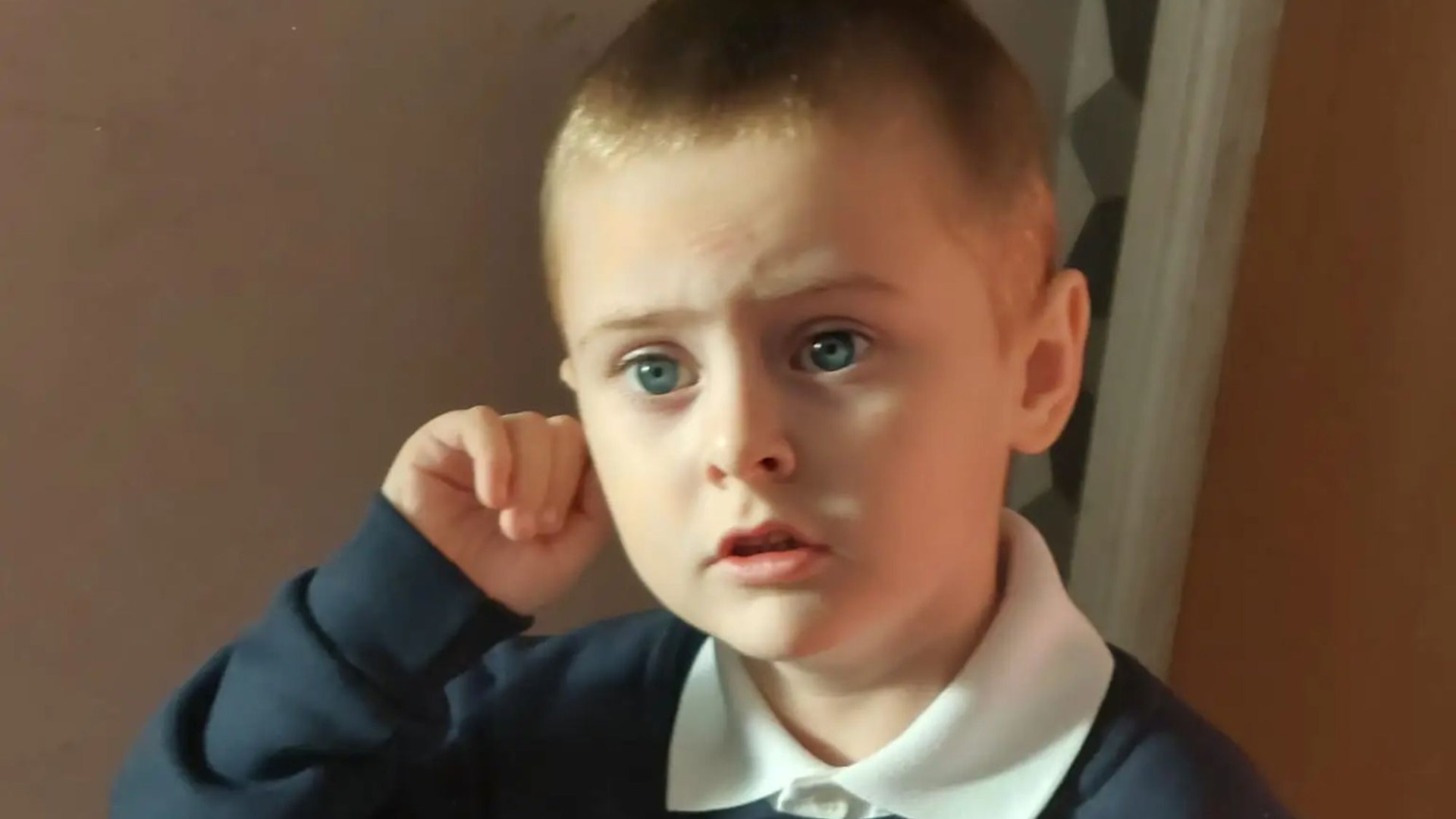 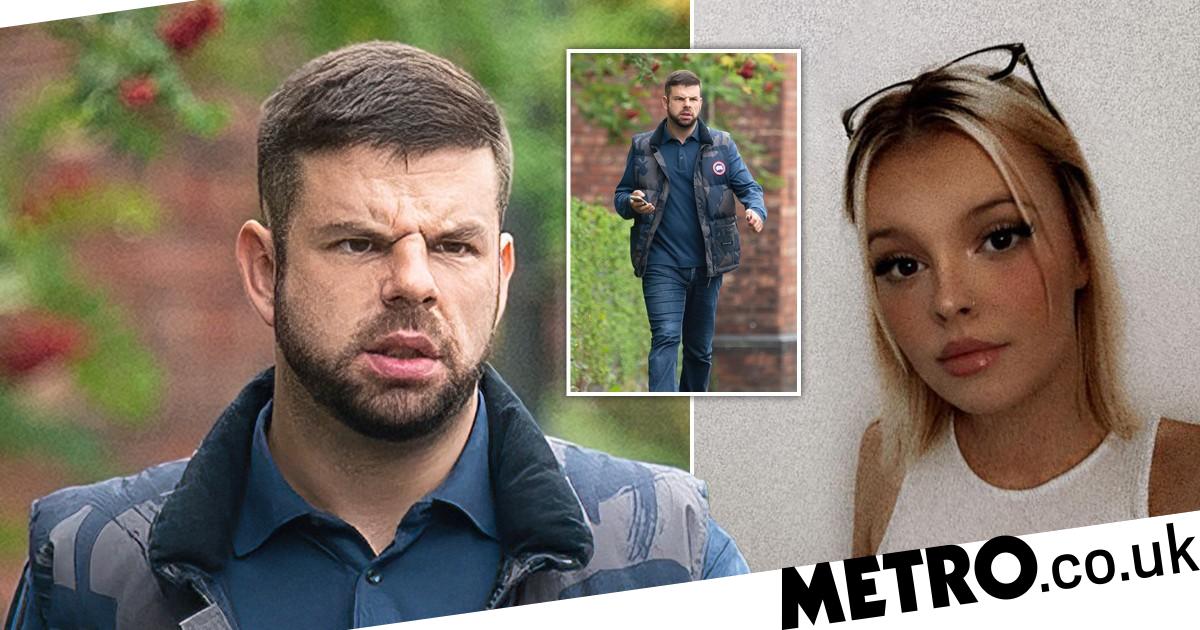 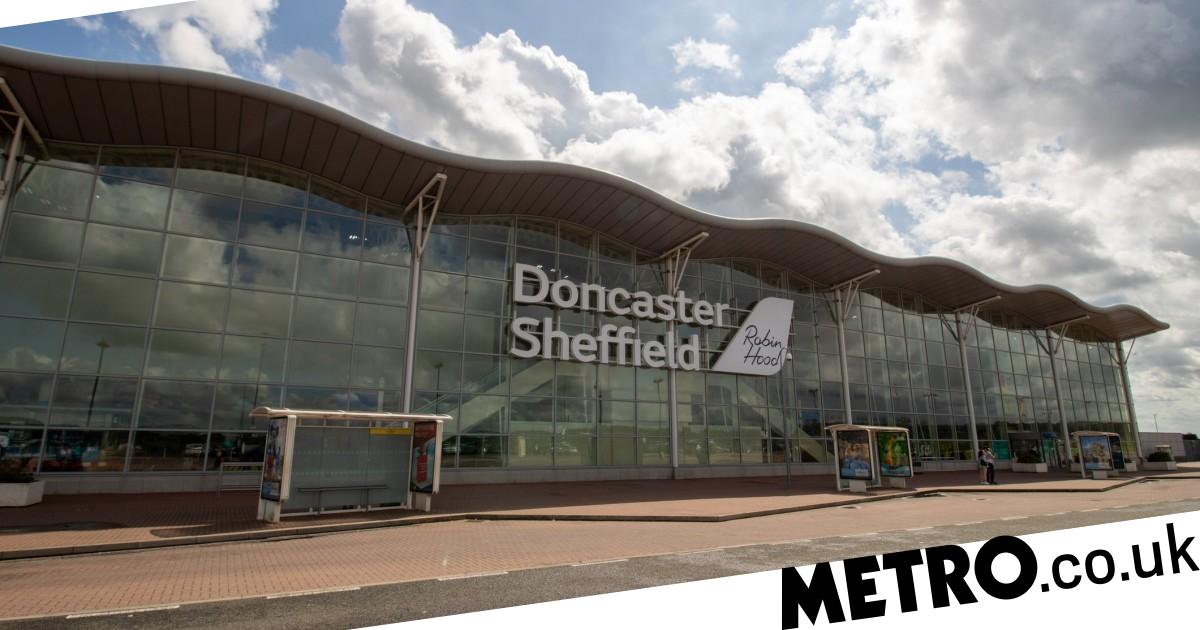 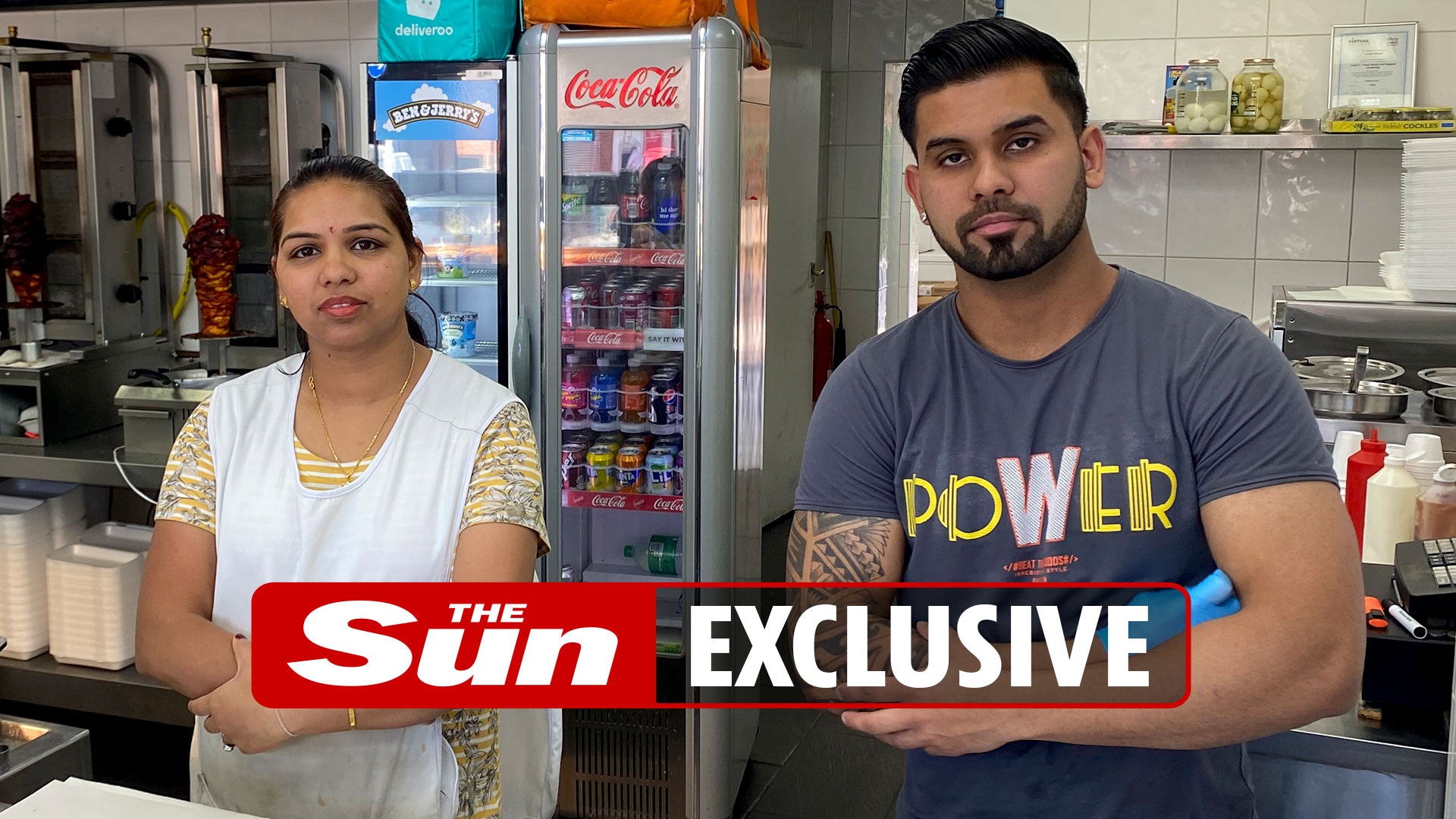