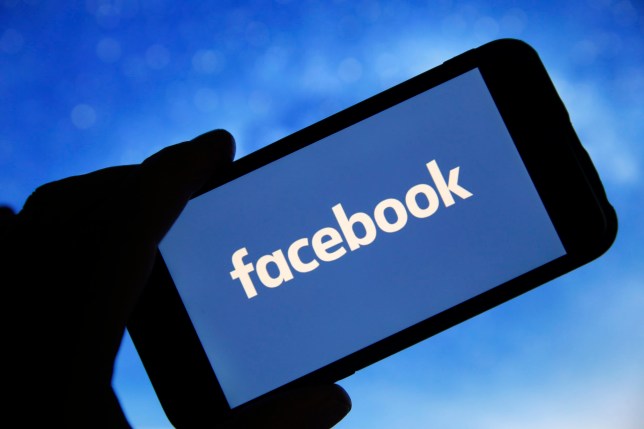 Facebook is down for many users in the UK (Picture: Getty Images Europe)

Facebook is down for many UK users with people reporting problems logging in and playing games.

Issues with the social media giant have been reported throughout the day.

It’s not yet clear what’s causing the problems but they are not affecting everybody.

The DownDetector website says 58% of users are reporting a total blackout while 35% are having difficulties logging in.

Those who can’t access their accounts are being shown a notice which says: ‘Facebook will be back soon: Facebook is down for required maintenance right now but you should be able to get back on within a few minutes.’

Other European countries including France and Germany appear to be having similar issues while problems have also been reported in the US and Australian versions.

It comes just before campaigners pledged to boycott Facebook and Twitter over the weekend, accusing the companies of ‘failing to take action to eradicate racism and other vile abuse from their platforms.’

The #TakeAStand boycott runs from 3pm UK time until the end of Monday with several football clubs, politicians and brands saying they plan to take part. 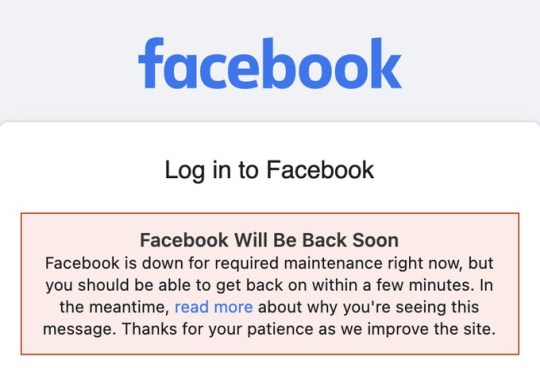 Those struggling to log in are seeing this message

The Culture Secretary Oliver Dowden earlier warned social media giants they could face multi-million pound fines for failing to crack down on racist abuse on their platforms.

A bill on Online Safety is due before Parliament this year and is expected to set out a duty of care to which tech companies must adhere, with large financial penalties for those found to be in breach.

Writing in the Sun, Oliver Dowden suggested that racist abuse will be among the harms that social media companies have to stamp out.

He added: ‘We can’t stop people from being prejudiced, or from typing abuse into their phone, but we can take steps to strengthen our rules, and improve our detection and enforcement.’