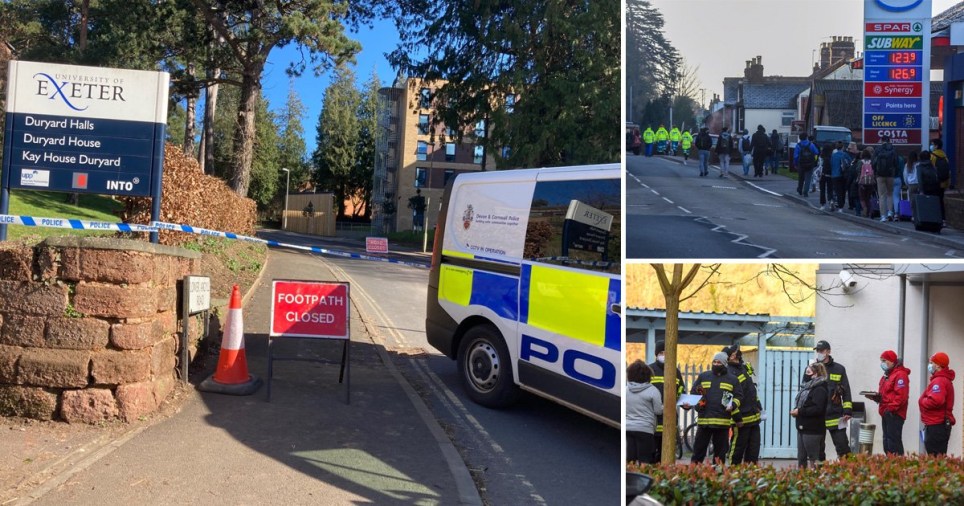 Police have declared a major incident as thousands of people have been evacuated (Picture: Backgrid)

A major incident has been declared in Exeter city centre as 2,600 homes have been evacuated due to a suspected World War Two bomb.

The explosive was found at a building site last night and a 400 metre cordon has been placed around the scene.

As well thousands of homes homes, 12 university student halls have also been cleared out in order for a detonation to be safely carried out.

Having issued a warning shortly before 8.30pm, Devon and Cornwall Police tweeted an update this morning warning the situation had escalated.

The force said: ‘Major incident, Exeter – More than 2,000 homes are being evacuated this morning in preparation for the detonation of a suspected WW2 bomb by the Army, discovered at a building site on Glenthorne Road yesterday.’

Police say the bomb was located on a building site on private land to the west of the University of Exeter campus. 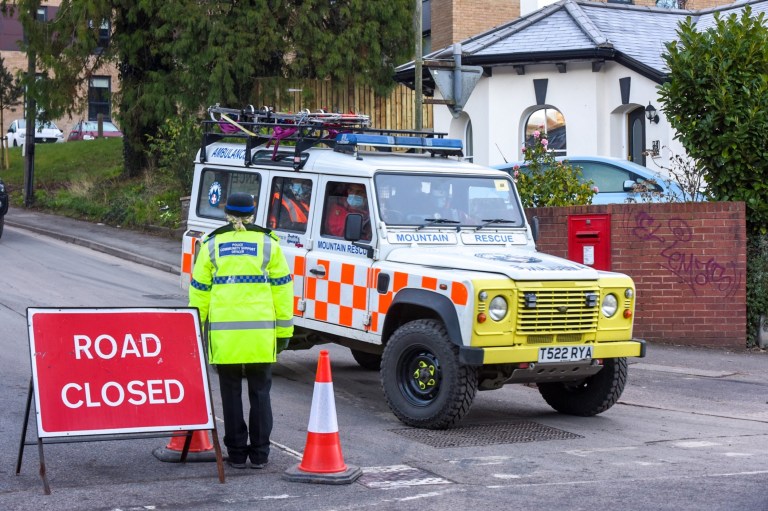 Road closures are in place and drivers are advised to keep well away from the area (Picture: Backgrid) 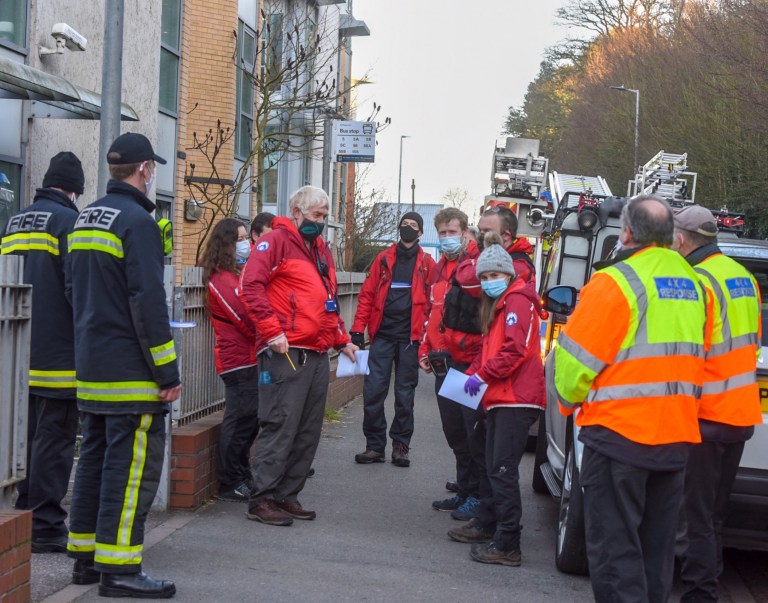 A 400 metre cordon has been put in place (Picture: Backgrid) 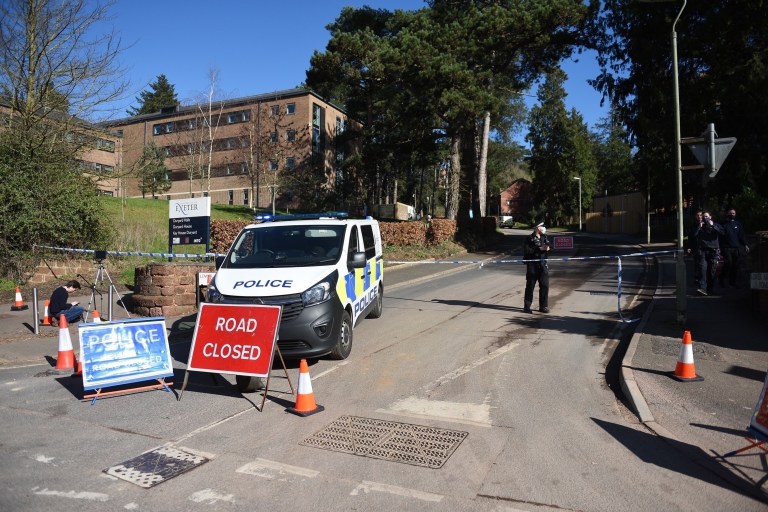 As well as 2,600 homes, 12 university student halls were also cleared out (Picture: Backgrid)

An initial 100 metre cordon, which has since been quadrupled, was erected while evacuations got underway.

Navy bomb disposal experts worked through the night to secure the area and the examination and detonation of the device has now been passed to the army.

The process was due to start at 10am and could take several hours, according to authorities, but it will all be done and dusted by the end of today.


Police hope this work will be completed by the end of today, Saturday 27 February, but will be guided by the bomb disposal team.

Road closures have been put in place and motorists have been advised to avoid the area.

A force spokesman added: ‘Residents should be reassured that military, police and partners are working to maintain public safety.

‘Exemptions in Covid-19 social distancing rules exist for matters of public safety such as this.’