A FORMER police officer has made £1.3 million on OnlyFans after ditching the “male-dominated” force to launch a “tame” page.

Charlotte Rose, 27, is now raking in up to £150,000 every month since joining the online adult platform. 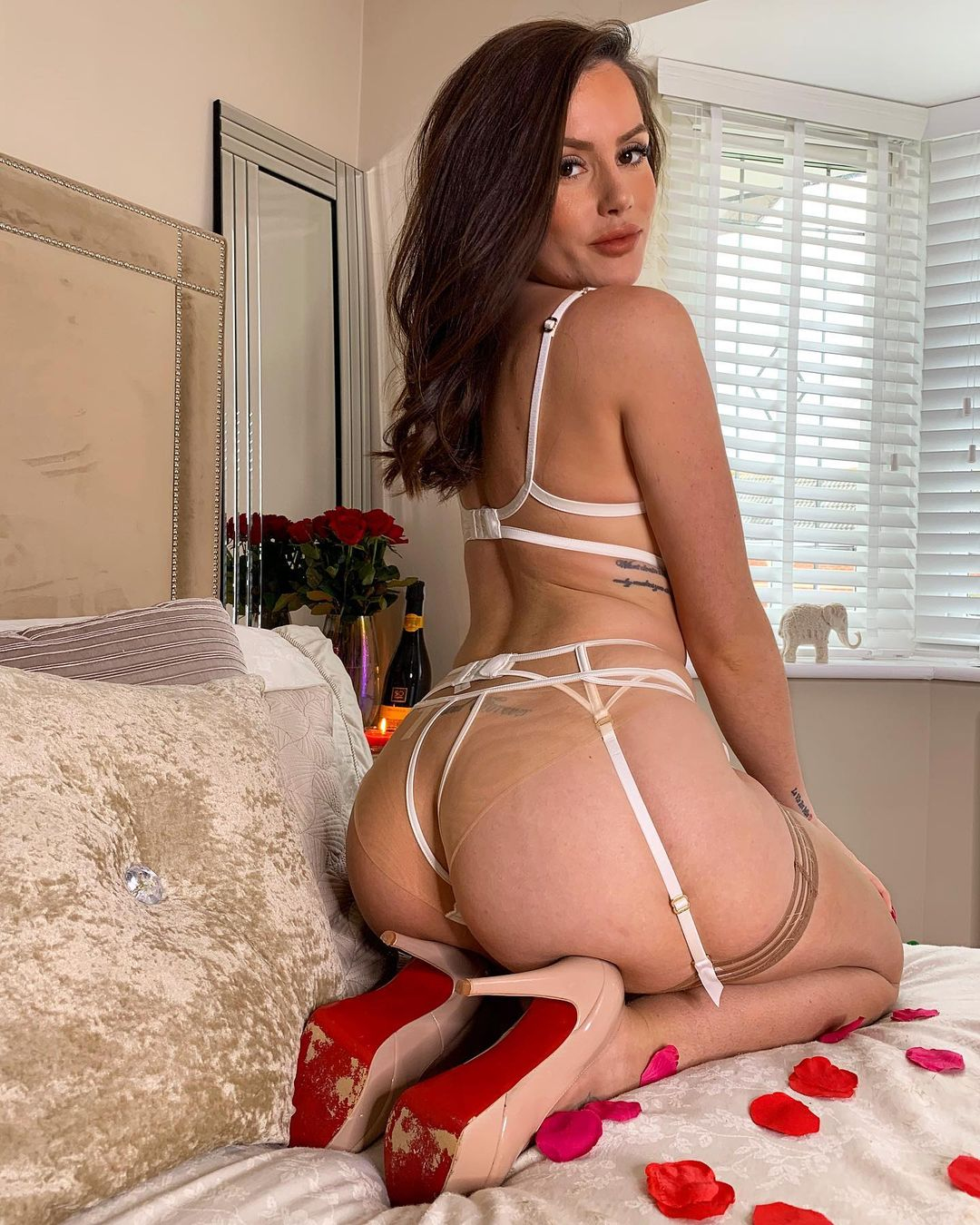 Charlotte Rose, 27, quit the police force after a year and has made £1.3 million on OnlyFansCredit: Jam Press 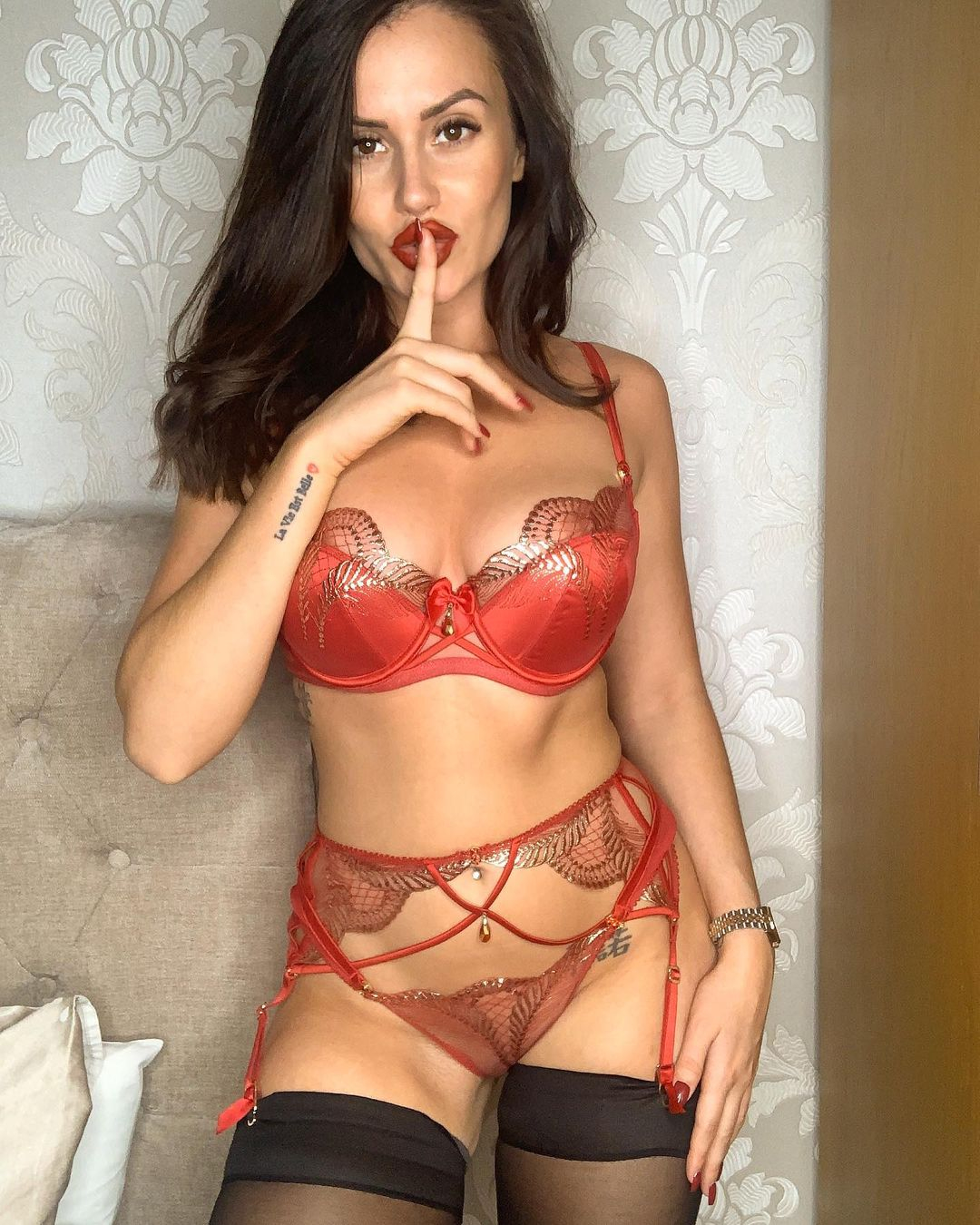 Charlotte, from Essex, quit her role as a police dog handler after a year because the male-dominated job wasn’t suited to her.

She started modelling at a test shoot and was immediately snapped up as a glamour and lingerie model.

Charlotte was one of just 100 women invited to join OnlyFans when it was launched in 2016.

She kept her content ‘tame’, using role-play scenarios that involved talking to the camera and interacting with fans.

But from 2018, Charlotte started dedicating up to 16 hours a day to her OnlyFans presence.

And she believes the key to her success is keeping her content less risqué.

“My page is very tame but it works because I’m niche – so many pages are hardcore but I won’t do that, I like my page to be different 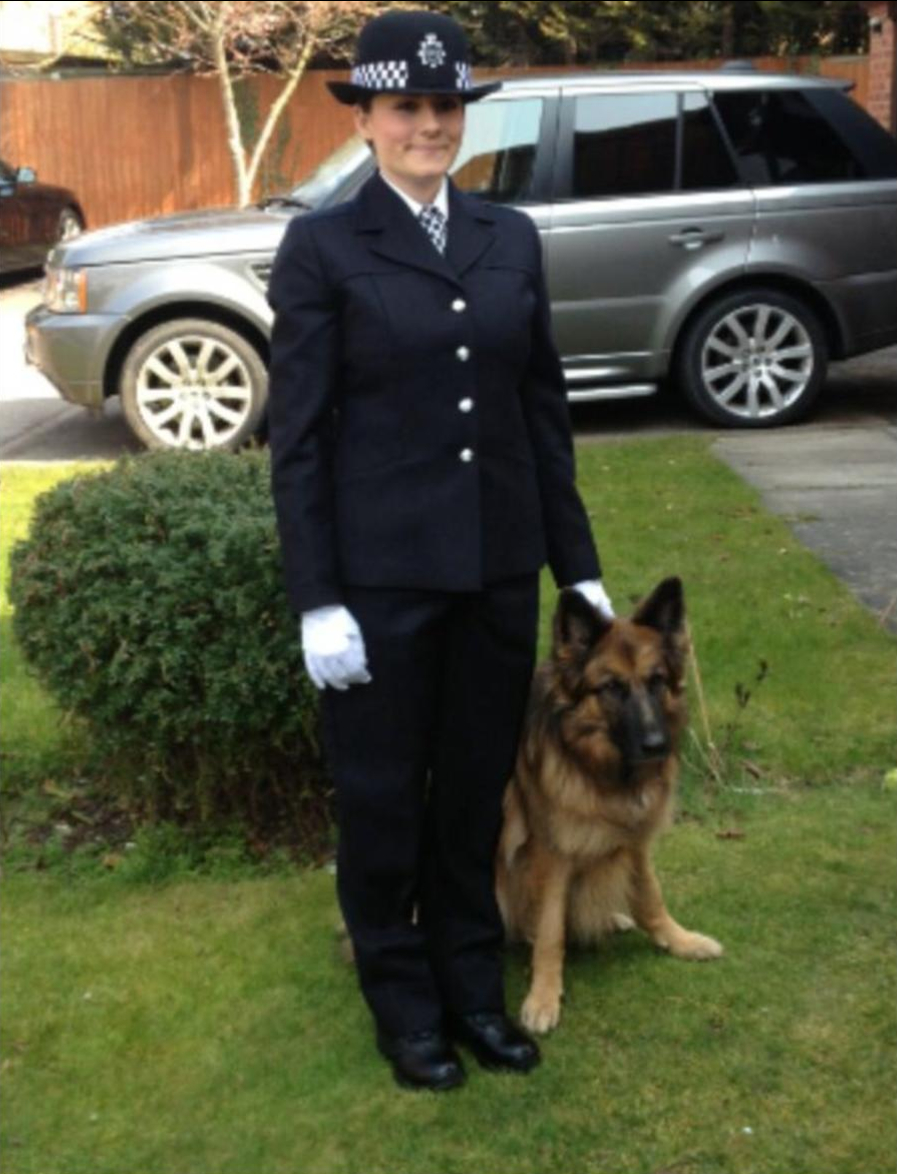 She quit the police because it was ‘male dominated’Credit: Jam Press 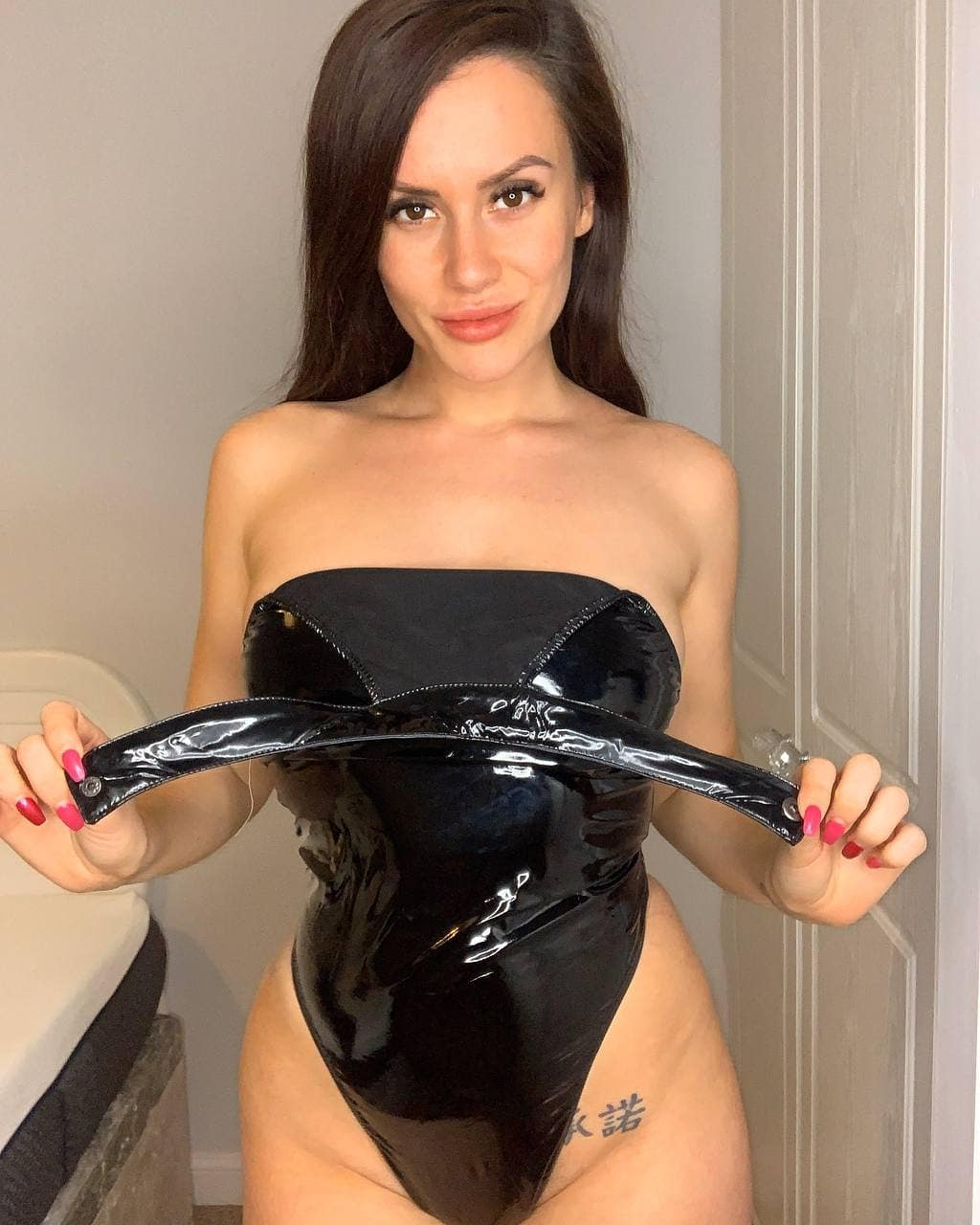 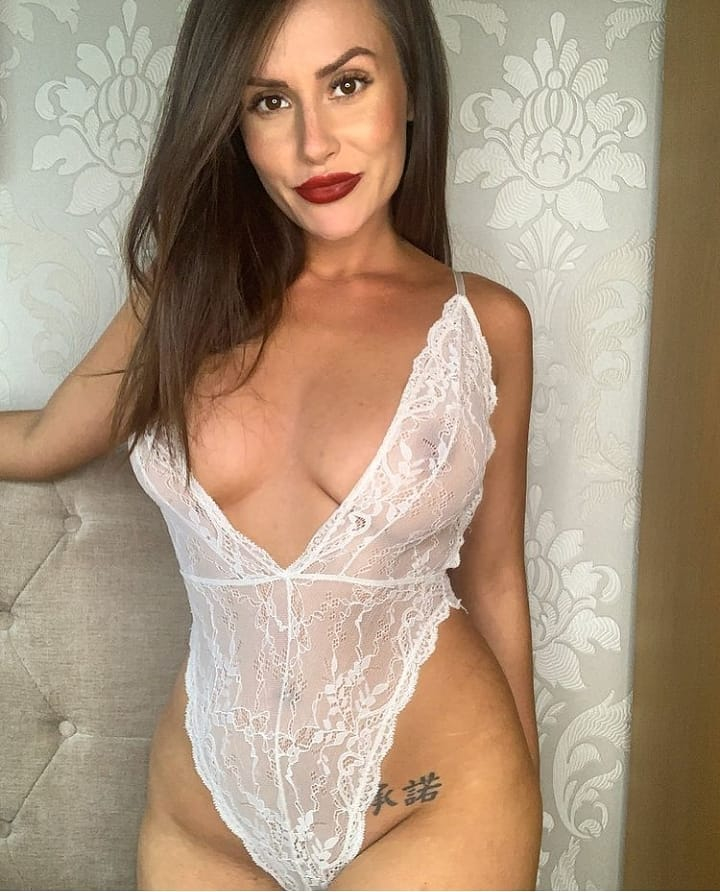 Her fan base would not stay on her page if she became more explicit, she believesCredit: Jam Press 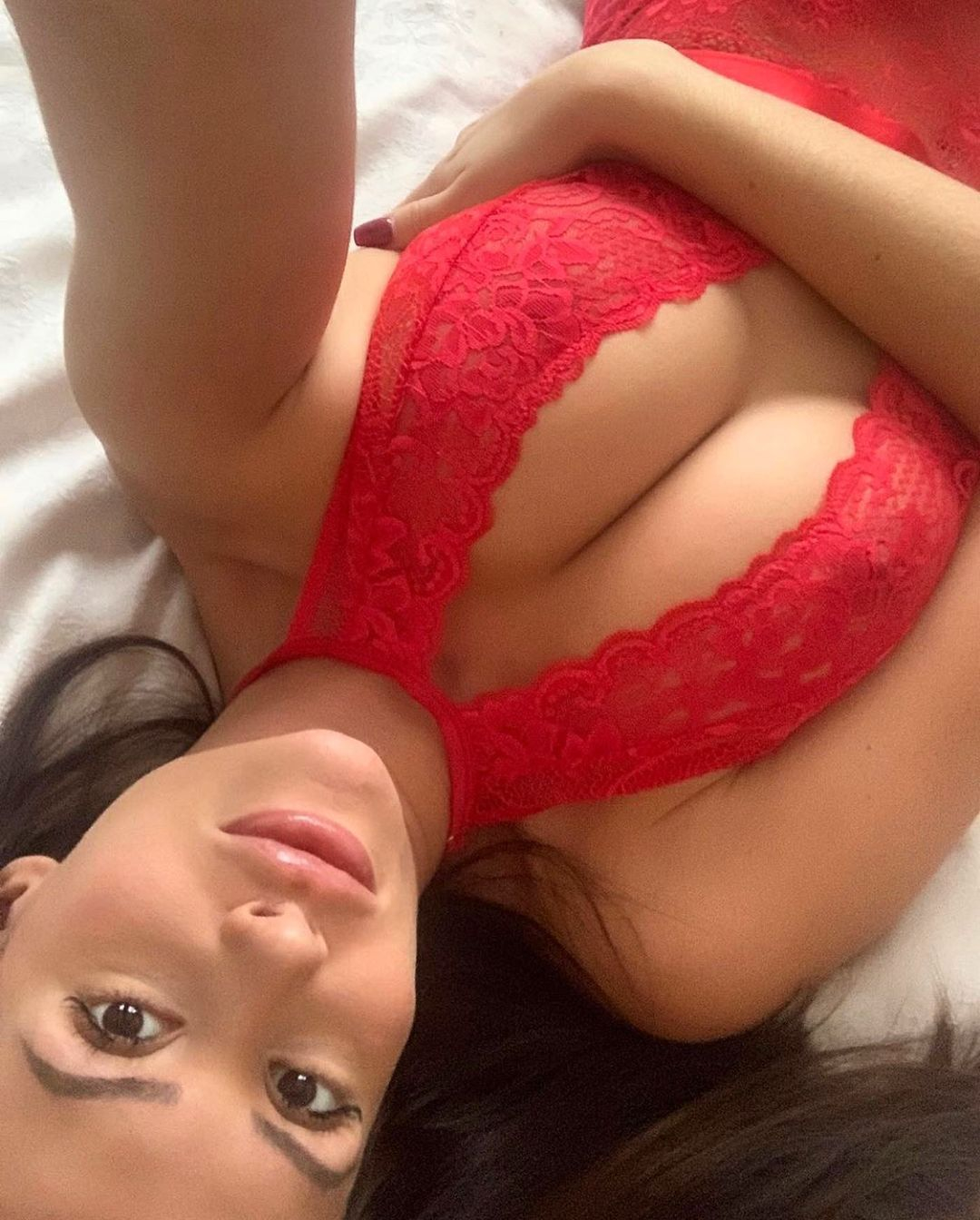 “I’ll roleplay and talk to the camera as if it’s a guy and cover some fantasies, but it’s mostly me talking to them.

“It’s personal for me and I’ve built up relationships with a handful of my fans that I talk to daily and know inside out.

“I know their children’s names, their job titles and if they’re having a bad day – and when they are, I’ll send a voice-note and some pictures of my dogs to cheer them up.

“I have a loyal fan base who tell me they wouldn’t stay on my page if I became more explicit and I do well by being different to everyone else.

“Other girls are shocked that I earn as much as I do without doing more on camera.”

She has indulged in just one big-money item – a dream £265,000 purple Lamborghini.

Charlotte is now in the top 0.09% of creators of OnlyFans – which she believes gets a bad reputation due to the high volume of adult stars using the platform.

She said: “I always wanted to be a vet growing up and got into Cambridge University but decided to defer my place for a year.

“Someone suggested I look into being a dog handler with the police in that time, so I applied and planned to work my way up.

“I passed my qualifications but it became apparent very quickly that it wasn’t for me and the job was very male-dominated. 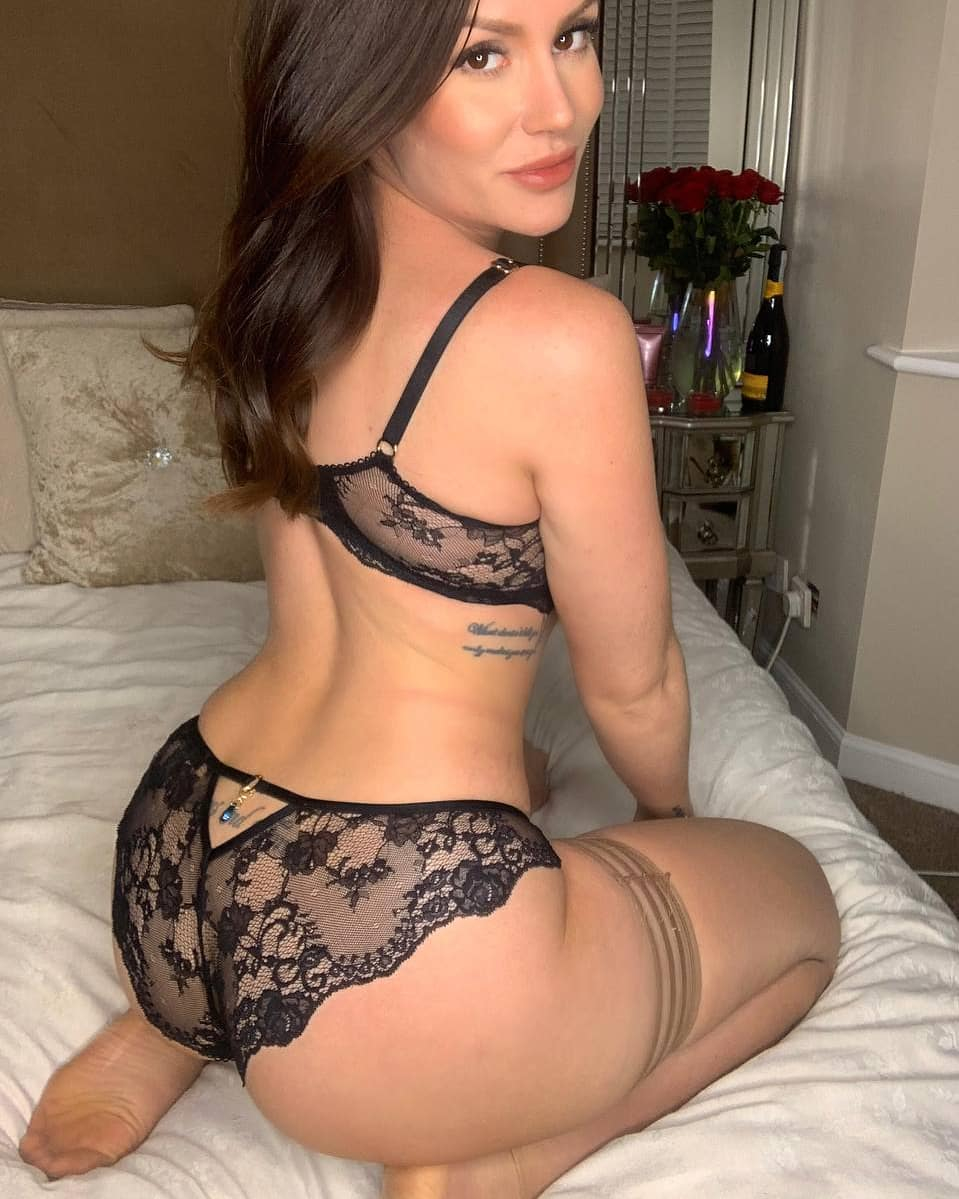 She had worked as a dog handler for the policeCredit: Jam Press 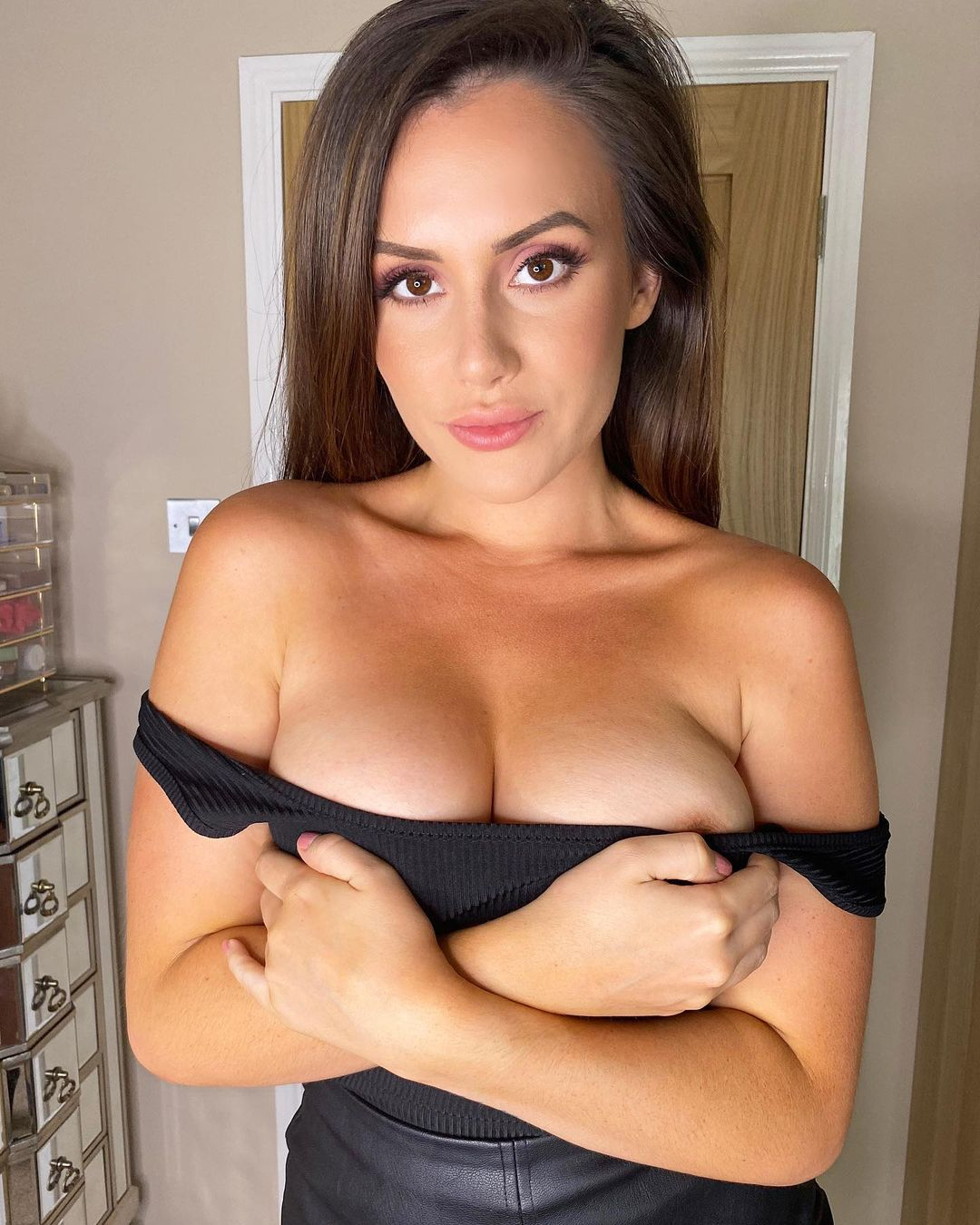 Charlotte said her OnlyFans page ‘went crazy’ after she decided to ‘make a serious go of it’Credit: Jam Press 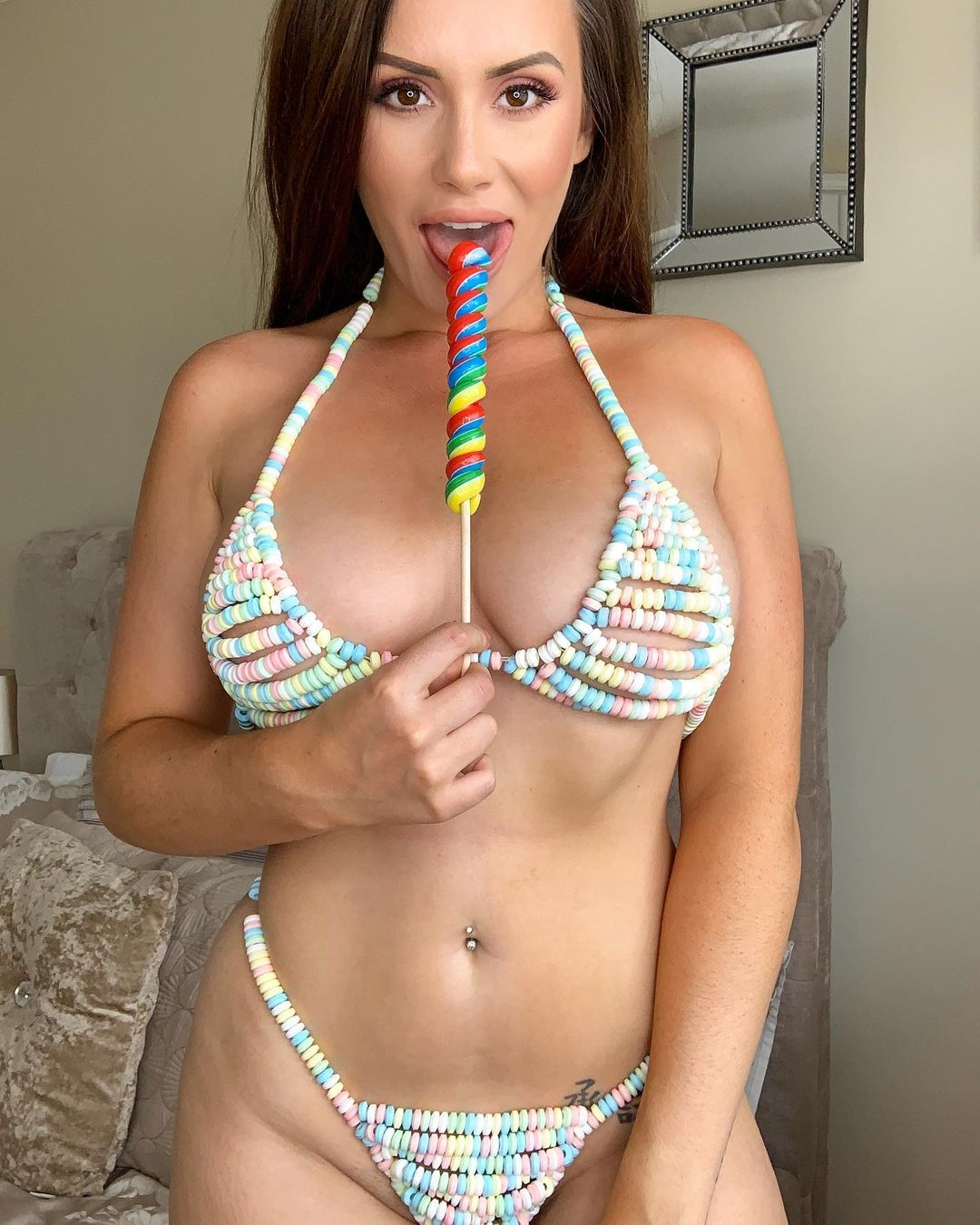 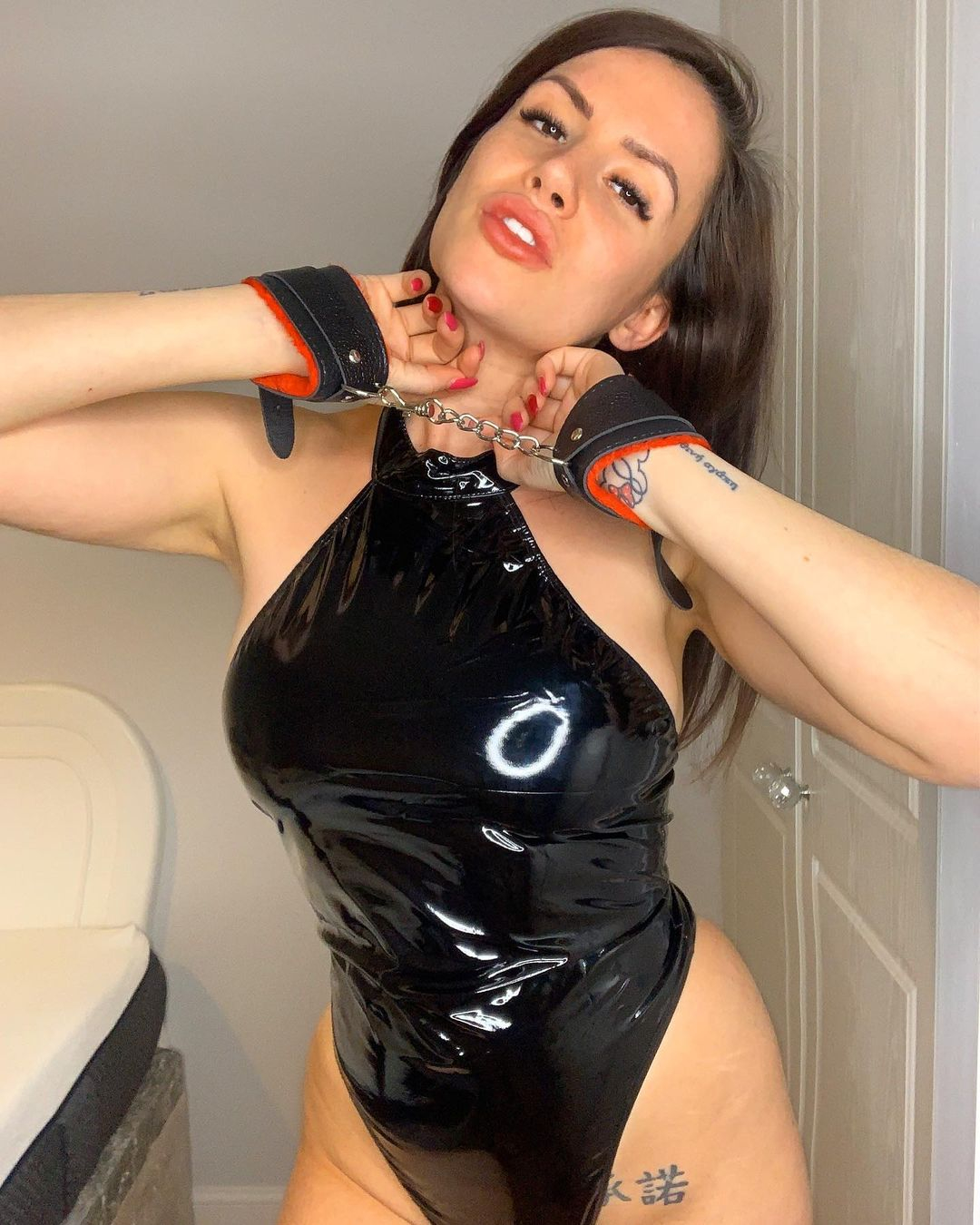 But she said there were always other girls ‘at your heels’ competingCredit: Jam Press

“I knew I could spend 10 years trying to get into the dog unit and it could never even happen, so I quit after one year when I was 20 years old.”

The former cop invests her earnings in her businesses selling supplements on Amazon.

Charlotte also has a portfolio of properties she has invested her earnings in.

In the early days of her OnlyFans page, she was one of the first 100 girls that was approached in 2016.

Charlotte added: “But I’d only put up a picture every few weeks and mostly forgot about it.

“I’d only log on when I remembered, so I wasn’t putting the time in until I saw other girls on Twitter talking about how much money they were making in November 2018.

“I’ve always been business-minded so I decided to put more effort in and make a serious go of it.

“It went crazy from then on, and in my first month of using it properly I had made 10 times what I would on normal months.”

She said she doesn’t even spend 5 per cent of her monthly earnings.

Charlotte insists her lifestyle has not dramatically changed despite her newfound fortune.

But she added: “The hardest part is the competition – there are always girls at your heels wanting to get to the place you are at.

“Some people think it’s easy money and you just have to post a few nudes, but they don’t see how many hours a day I’m hustling.” 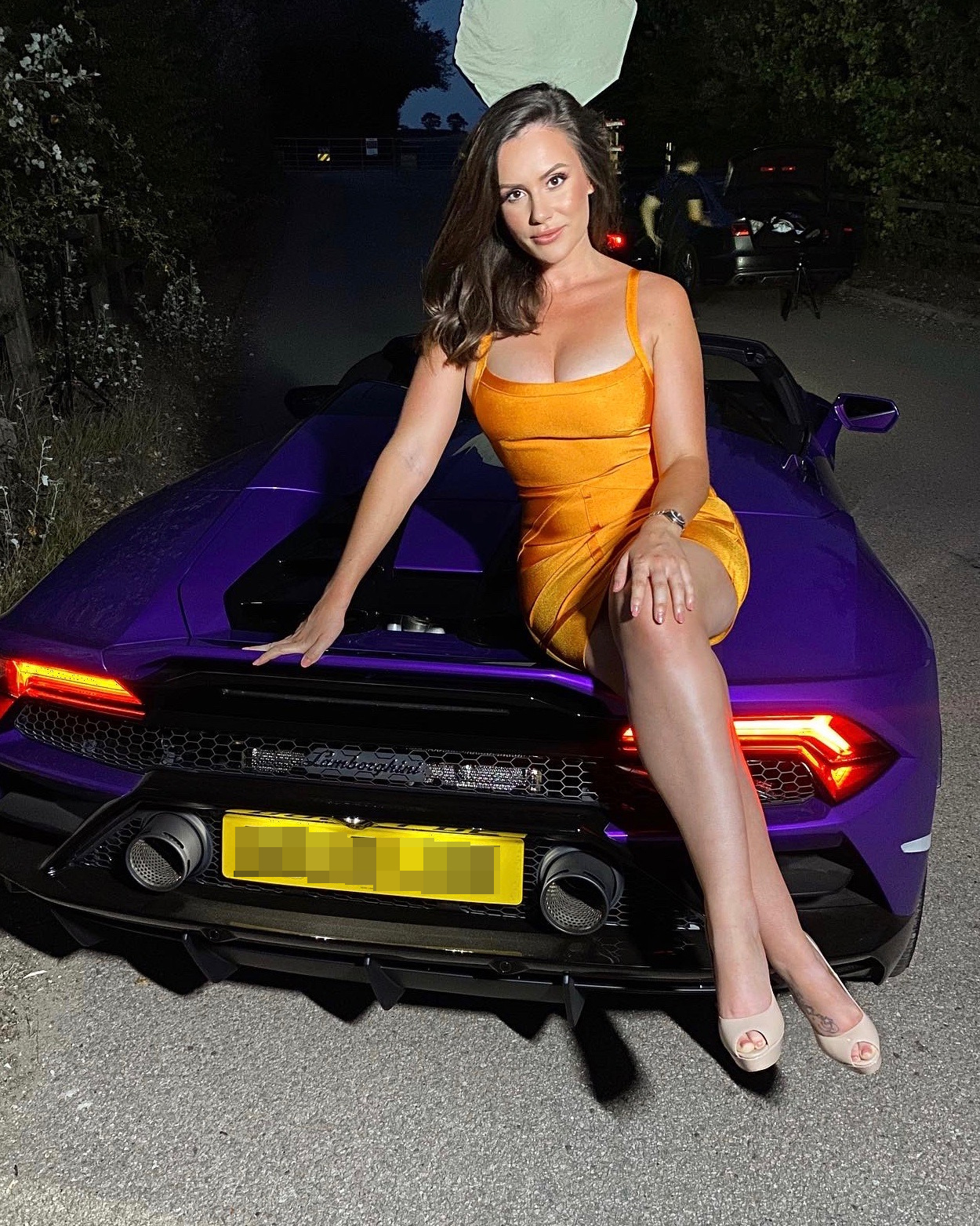 Her only big indulgence has been splashing out on a LamborghiniCredit: Jam Press 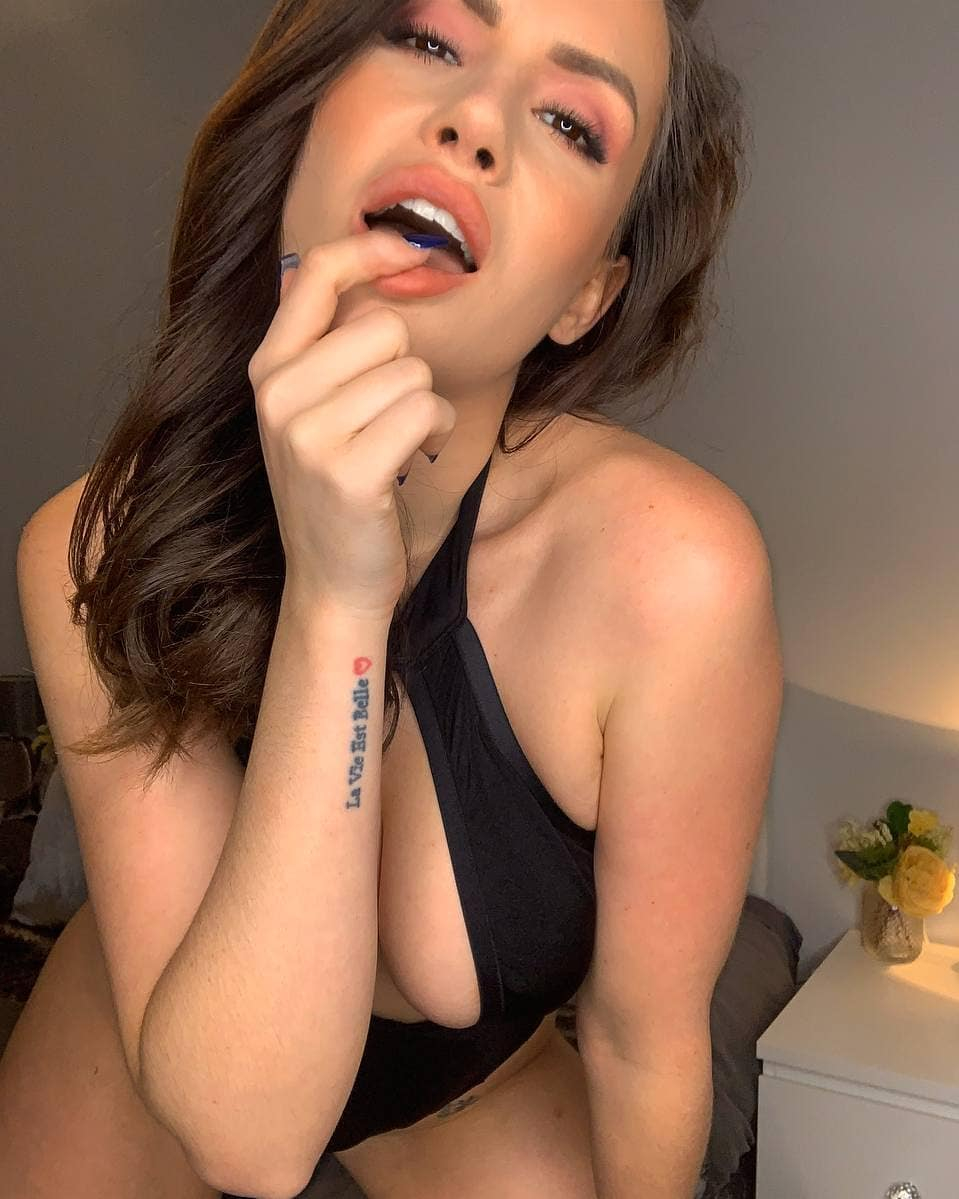 She says she has to ‘hustle’ for hours a dayCredit: Jam Press 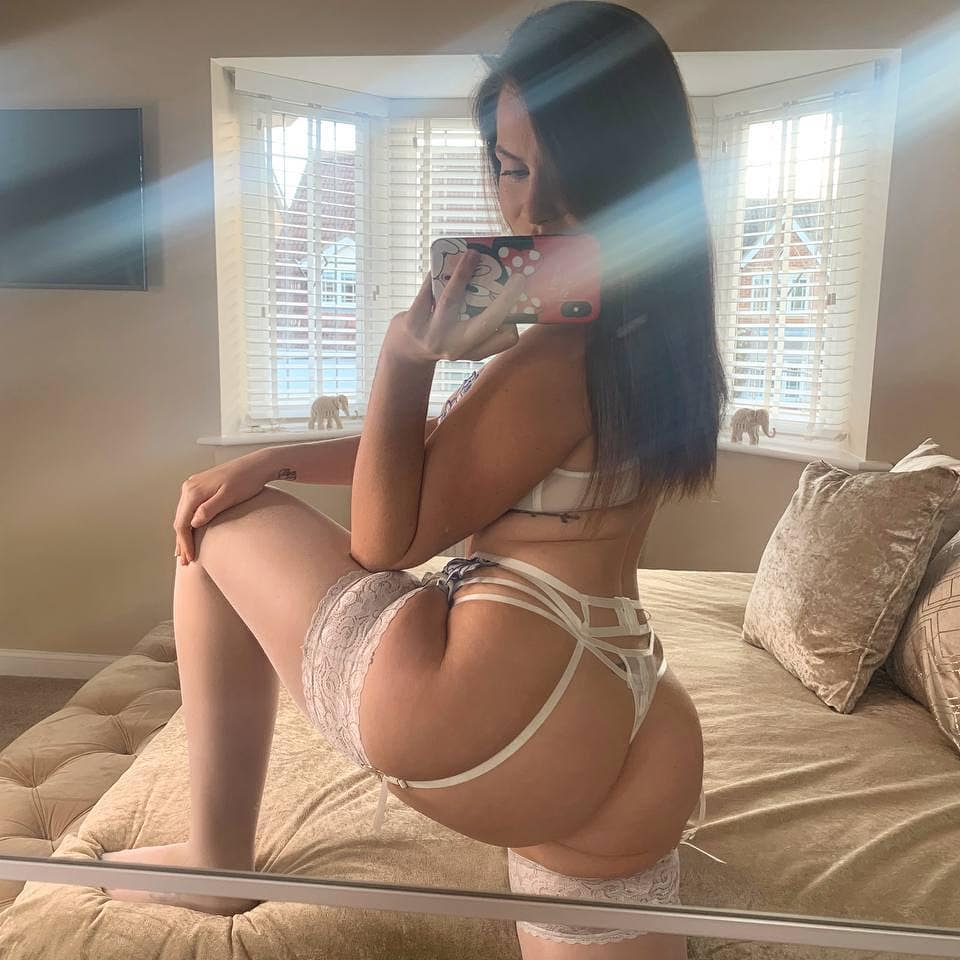