Ex-Civil Service head ‘was at Whitehall party investigated by police’

Lord Sedwill is the latest figure to be dragged into the ‘partygate’ scandal (Picture: Getty Images/House of Commons)

The former chief of the Civil Service allegedly attended a Number 10 official’s leaving party under investigation by the Metropolitan Police.

Lord Sedwill ‘briefly attended’ and sanctioned the ‘raucous’ bash of 20 people at the Cabinet Office on June 18, 2020, according to sources.

This was at a time when people were forbidden from socialising indoors under Covid lockdown restrictions.

Guests drank wine together as they said farewell to the senior official, who worked closely with Lord Sedwill, sources told the Telegraph.

An event at the Cabinet Office on that date involving ‘the departure of a No 10 private secretary’ is mentioned in a report on Downing Street lockdown parties compiled by civil servant Sue Gray.

According to the Guardian and Telegraph, that private secretary is senior diplomat Hannah Young.

She was the Prime Minister’s lead official on home affairs policy before leaving to become deputy consul general in New York. 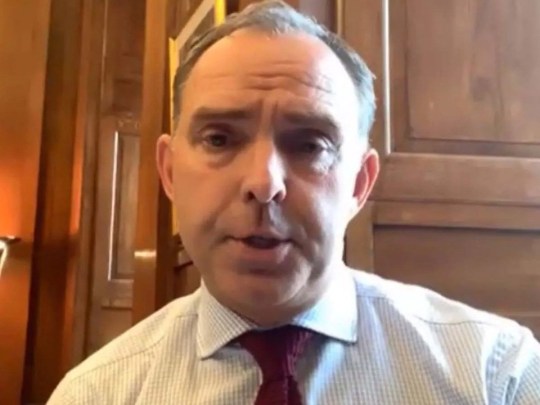 Lord Sedwill was said to have sanctioned and ‘briefly attended’ the ‘raucous’ bash (Picture: Getty Images/House of Commons) 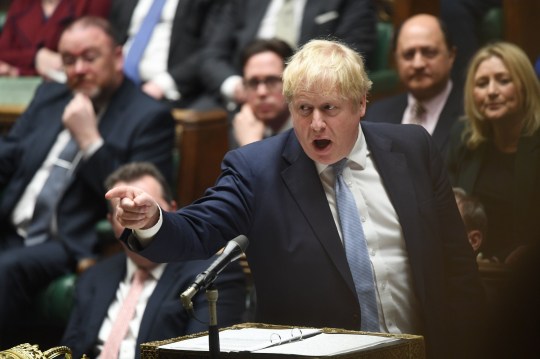 Boris Johnson continues to face calls to resign over his handling of the partygate scandal (Picture: PA)

No 10 declined to comment, while a Foreign Office spokesperson said: ‘It would not be appropriate to comment while a Metropolitan police investigation is ongoing.’

Lord Sedwill is yet to comment on the June 18 bash, which is the first known lockdown party he is alleged to have attended.

His successor, Simon Case, was alleged to have attended a Christmas quiz in his office in the Cabinet Office on December 17, 2020.

This was one day before another alleged party at Number 10. The revelations meant Mr Case was forced to step down from leading an inquiry into rule breaking bashes.

The latest claims will add fuel to the fire as Boris Johnson continues to fight for his job in the wake of the ‘partygate’ scandal.

More Tory MPs are said to be preparing their letters of no confidence in the Prime Minister’s leadership.

For weeks, politicians on both sides of the Commons have been calling for Johnson to go, after he admitted to attending a boozy bash on May 20, 2020.

He apologised for his attendance to MPs, although he insisted he thought it was a ‘work event’ and that it was in accordance with the rules.

It later emerged a birthday party was held for him in the Cabinet Room on June 19, 2020 – although one minister claimed the PM was ‘ambushed with a cake’.

Johnson also attended a prosecco-fuelled leaving-do for a No 10 aide on January 14, 2021, which is also under police investigation the Guardian reports. 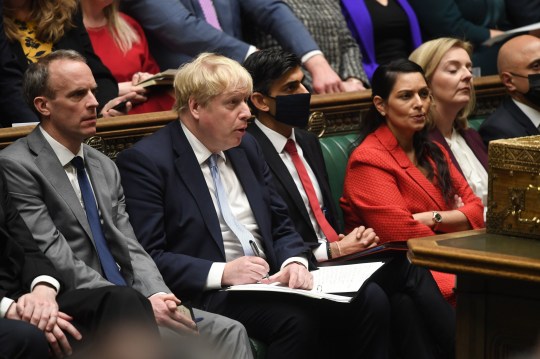 The PM says he has no intention of quitting, despite losing the support of several Tory MPs (Picture: PA) 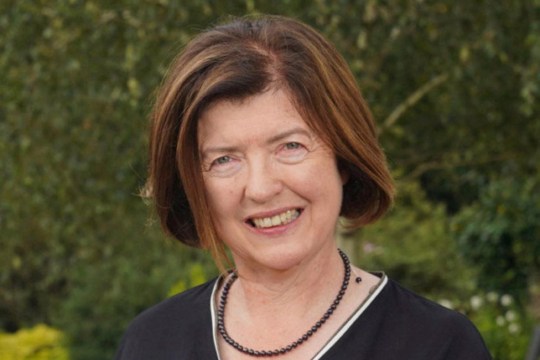 The event was listed in Gray’s report published on Monday, which was heavily redacted due to the Met Police’s criminal investigation.

No 10 have not denied reports that Johnson joined his then-fiancée Carrie in their Number 10 flat to celebrate Cummings’ departure on November 13 2020.

ABBA songs including The Winner Takes It All were heard blaring from the gathering by aides, according to reports.

Despite no signs of partygate fading away, Johnson continues to reject calls to resign and has said he wants to run again for the next general election in 2024.

He told the Sun: ‘I am getting on with the job and I will do so for as long as I have the privilege and honour to serve in this position.’

Love a cuppa tea? You could get paid £500 to test builder’s brews