EX-BBC boss Tony Hall will not be honoured with a £15,000 oil painting like many predecessors. 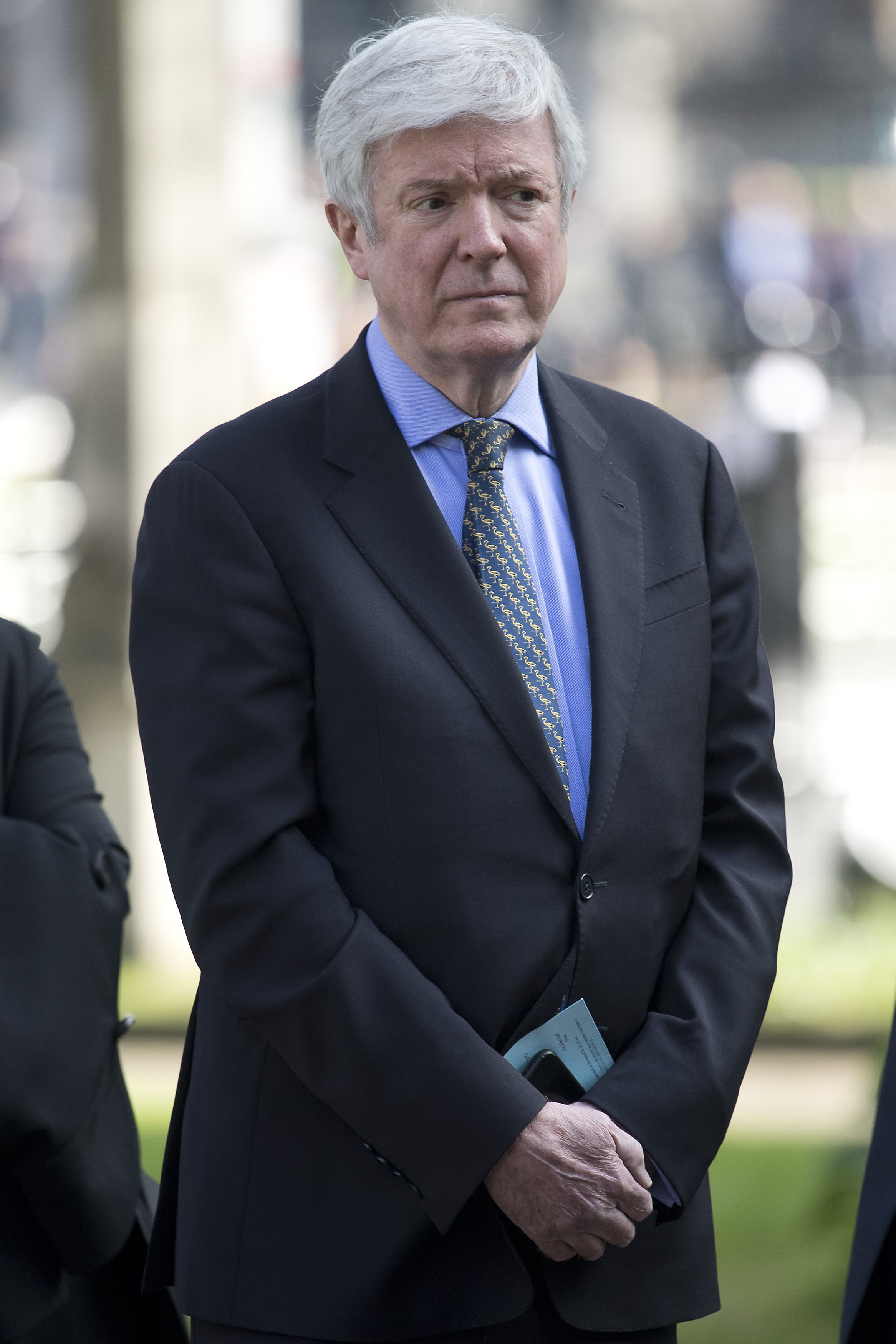 His watch saw the smearing of Sir Cliff Richard, exec pay hikes plus rows about over-75s’ licence fees and the EastEnders set.

Outgoing bosses are usually commemorated with paintings hung at Broadcasting House, West London. But the Beeb said in an information request: “There are no plans for a portrait of Tony Hall.”

A source added: “The BBC was a shambles for much of his time in charge. You have the gender pay row, and the Martin Bashir affair.

“And who can forget Hall’s dismal handling of the row in which the words of Rule, Britannia! were considered too offensive to be sung at the Proms?”

Another source said: “This will hurt Tony. He regarded his time as a success and would have expected better treatment.”

First boss Lord Reith began the portrait tradition in the 1930s. Greg Dyke, chief from 2000-2004, was the last to have a portrait.

His successor Mark Thompson allegedly turned down the offer in 2012.

George Entwistle, who left after 54 days in 2012, was not considered.

The BBC said: “We haven’t done any DG portraits for over 15 years.”

Jamie Angus, director of the BBC World Service Group, made the travel claim on his expenses in September 2019.

A source said: “This is a very important, well-paid job. It’s a bizarre claim for someone with such authority.”

A BBC spokesman said it was a “routine” expense.