A MONSTER has finally been jailed after he raped his three stepdaughters and beat them with a baseball bat – despite the CPS initially dropping the case.

Graham Howard, 48, unleashed terrifying sexual and physical abuse on Naomi Clayton, 29, and her two sisters when they were children after he married their mum. 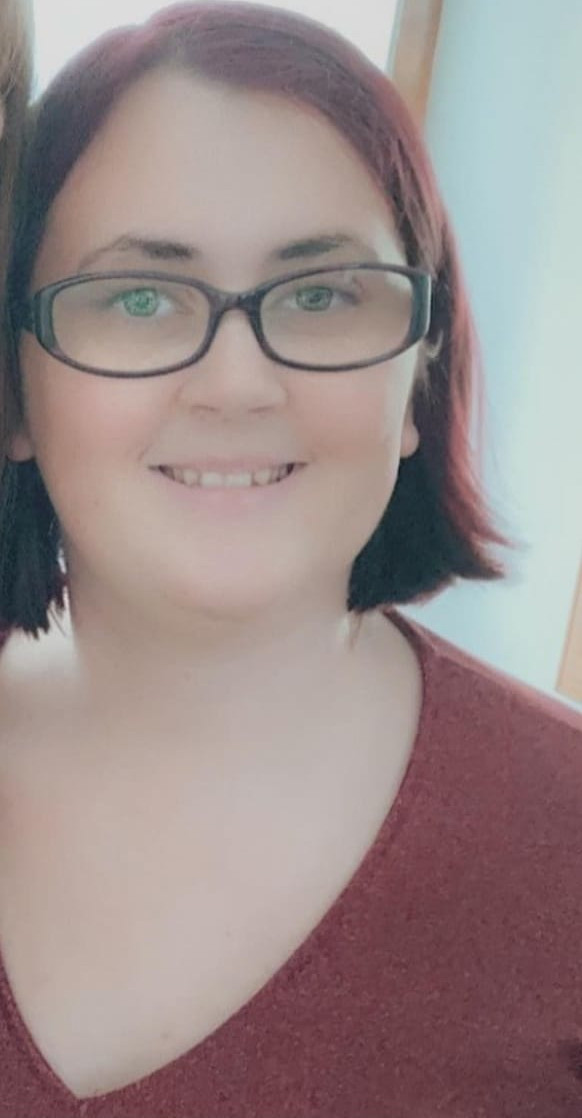 Naomi first complained to police about her stepdad Graham Howard in 2014 – but it took years for him to be jailedCredit: Naomi Clayton / Hook News

And despite the girls reporting the depraved perv to police years later, the Crown Prosecution Service (CPS) decided not to bring any charges after 12 months of investigating.

But, after Naomi demanded a review around four years later, the stepdad from hell was finally jailed for 30 years.

The 29-year-old victim says police told her the case was one of the worst they had seen – with Howard being convicted of 18 sex crimes including 11 child rapes.

She told The Mirror: “If I hadn’t pushed for him to be prosecuted, Graham would still be walking the streets today.”

After a jury of 12 convicted Howard, Naomi said: “To know a jury of 12 complete strangers believed us and saw through his lies was so overwhelming. I just wish the CPS had done the same from the outset.”

The victim was just four-years-old when her abuser began a relationship with her mum Regina.

After Howard married her mother, Naomi and her two younger sister moved to Goole, East Yorks., to live with the sick fiend.

The physical abuse soon followed, with Naomi claiming that their stepdad would “explode in anger at the littlest things.”

She says Howard would “hit me around the head with a baseball bat” – but only when her mum was out of the house completely unaware of the abuse her kids were suffering. 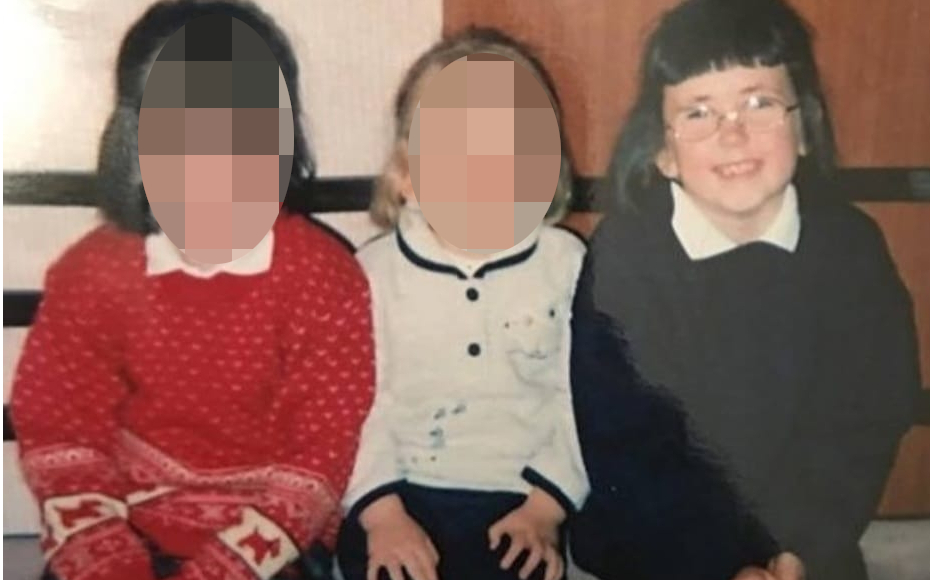 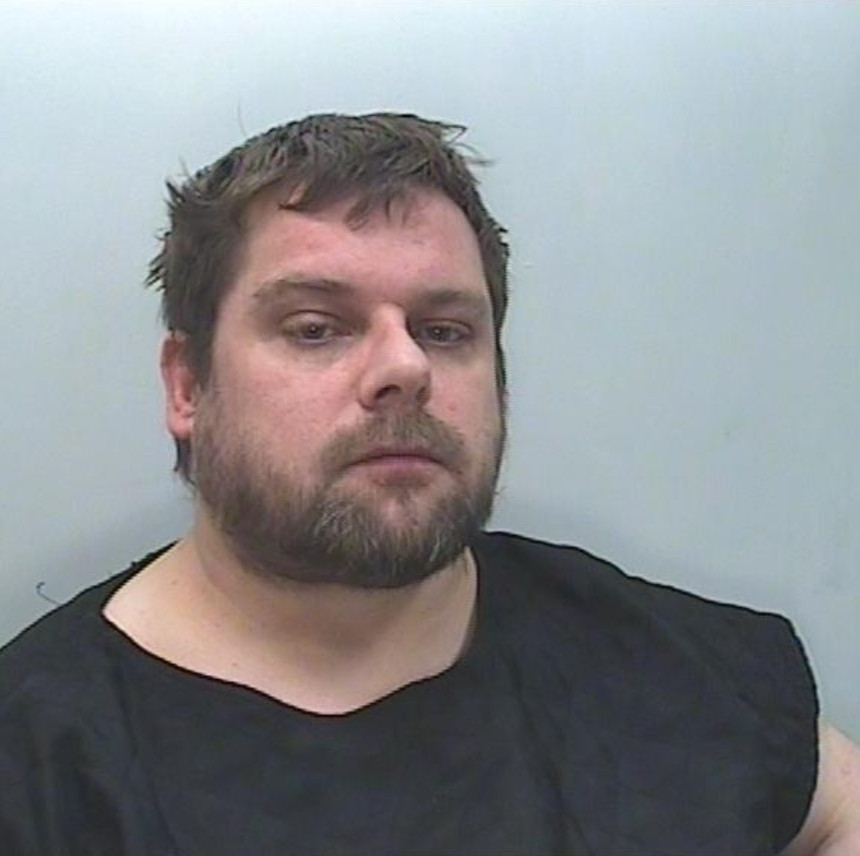 Howard has been jailed for 30 years after sexually abusing his stepdaughters for yearsCredit: North Yorkshire Police

After three years of beatings, the abuse turned to sex attacks.

Naomi and her sisters – who have waved their right to anonymity – were raped repeatedly over the next seven years.

Howard, who worked at York’s Rowntree factory, would tell the girls they would be taken away if they told anyone about the abuse and often bought them sweets and magazines after the attacks.

Naomi says the monster would abuse her when Regina popped out to the shops or was in the garden.

She said memories of the abuse have been burned into her mind.

“I remember every detail, right down to smells and the texture of the material I could feel when he was abusing me,” she said.

The victim said she and her sisters never spoke about the abuse even to each other and never missed a day of school as it was a “safe haven” from Howard.

And when teachers spotted bruises, Naomi says she had been “coached” to give an “innocent explanation.”

Howard, who also physically abused the girl’s mum, was reported to social services in 2007 when Naomi’s youngest sister made a complaint via her school.

In 2014, Naomi bravely went to the police and reported her stepdad who was arrested in early 2015.

Both of her sisters came forward to testify that they had both been abused as well.

However, the CPS dropped the case after one year.

Naomi said she believes the CPS did not believe her and her sisters insisting they were all “devastated” when zero charges were brought against their abuser. 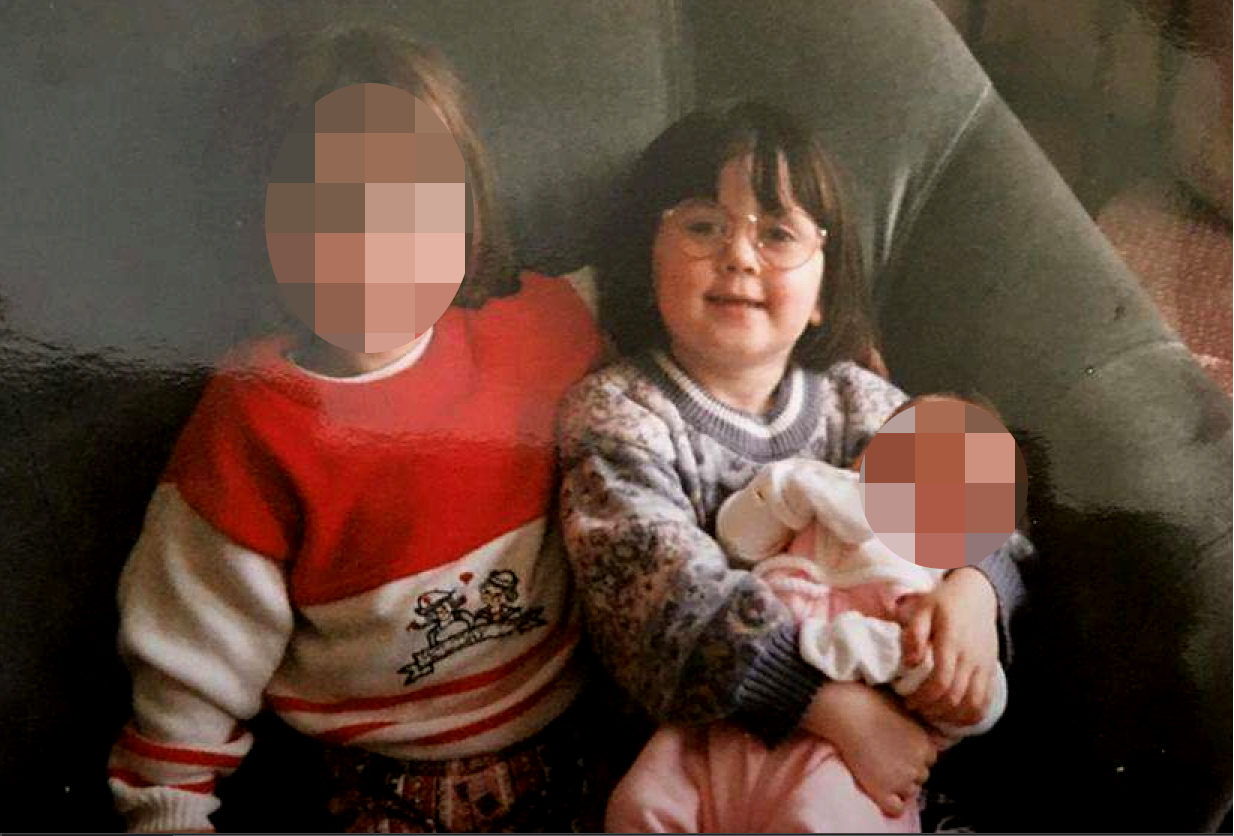 669,000 adults are sexually assaulted in England and Wales every year

Sexual abuse has been attributed to:

She was advised by charity Independent Domestic Abuse Services to launch an appeal.

And after a CPS review which took nearly three years – in which time Naomi’s mum died aged 48 – Howard was finally charged.

He went to trial in August 2019 but denied carrying out sex abuse against the girls.

Jurors were reportedly reduced to tears by the sisters’ testimonies and returned guilty verdicts on 18 counts.

Howard will serve 16 years of his 30 year term before he is eligible for parole.

Naomi said: “I dread to think what Graham would be doing now if we hadn’t appealed.

“The CPS needs to seriously reconsider how it handles abuse and rape cases.”

Chris Hartley, CPS deputy chief crown prosecutor for Yorkshire and Humberside, said: “There were significant delays while essential enquiries were conducted. I apologise for this.

“Despite hugely complex investigations we were ultimately able to build a strong case resulting in Howard’s 30-year sentence. I hope this is of some comfort to his victims.”

Liverpool stars Alisson, Fabinho, Roberto Firmino and Diogo Jota to be barred from playing in World Cup over Covid rules