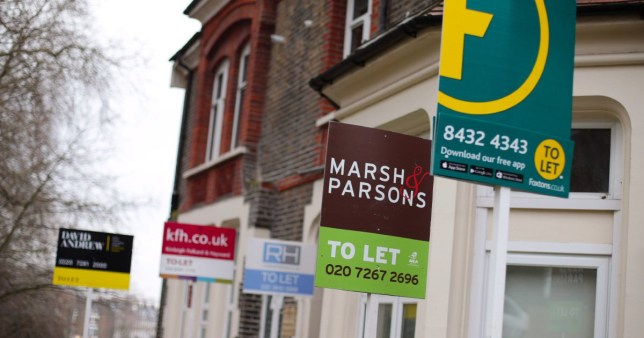 A ban on bailiff-enforced evictions in England has been extended for another six weeks, the Government has announced.

Housing Secretary Robert Jenrick said the ban – introduced at the start of the pandemic last March to protect private renters – will remain in place for all but the most serious cases until the end of next month.

The latest extension comes after ministers announced last month it would continue until February 22, having been due to expire on January 11.

Mr Jenrick said: ‘We have taken unprecedented action to support renters during the pandemic, including introducing a six-month notice period and financial support to help those struggling to pay their rent.

‘By extending the ban on the enforcement of evictions by bailiffs, in all but the most serious cases, we are ensuring renters remain protected during this difficult time.

‘Our measures strike the right balance between protecting tenants and enabling landlords to exercise their right to justice.’

He said 800,000 private renters have built up arrears since the ban came into force, which they would struggle ever to pay off. 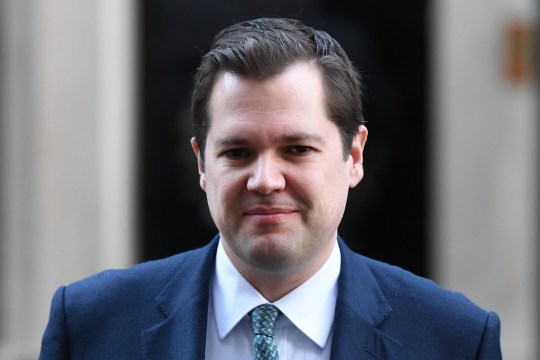 Mr Beadle added: ‘It will lead eventually to them having to leave their home and face serious damage to their credit scores.

‘The Government needs to get a grip and do something about the debt crisis renters and landlords are now facing.

‘A package of hardship loans and grants is needed as a matter of urgency. To expect landlords and tenants simply to muddle through without further support is a strategy that has passed its sell-by date.’

Shelter said its research shows almost almost 445,000 private renting adults in England have fallen behind on their rent or been served with some kind of eviction notice in the last month.

Chief executive Polly Neate said: ‘Thousands of renters who’ve been living in fear of the bailiffs’ knock at the door, have today been given a few more weeks in their home.

‘This short extension to the bailiff ban may keep people safe for now, but it’s not an answer to the evictions crisis. Renters are still are being served with eviction notices every day, and our helpline is flooded with calls from those desperately worried about paying their rent.

‘Before the ban is lifted, the Government must give renters a real way out of debt. That means a lifeline of emergency grants to help pay off ‘Covid-arrears’ so people can avoid the terrifying risk of eviction altogether.’