MURDER cops have launched a Europe-wide manhunt after a woman was found dead in a suitcase in West London.

The body of 41-year-old Joanna Borucka was discovered by a painter at the Pay and Sleep hostel in Southall. 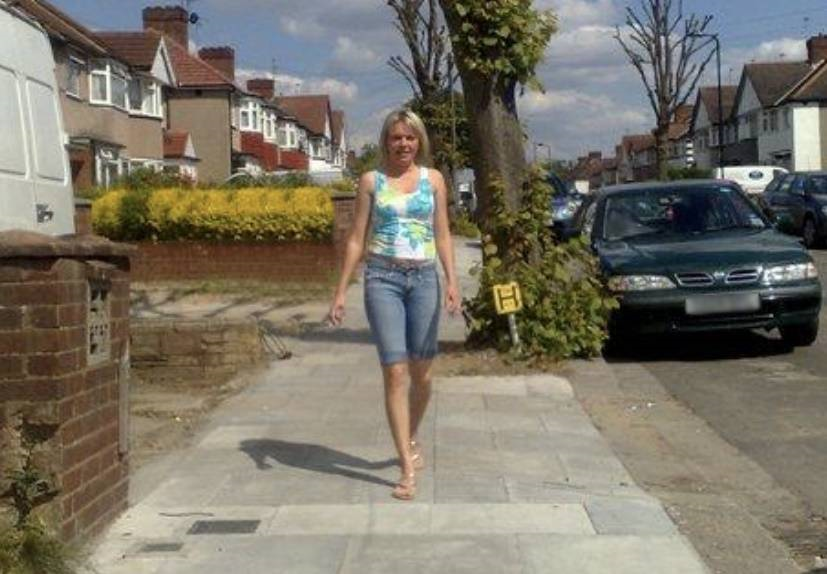 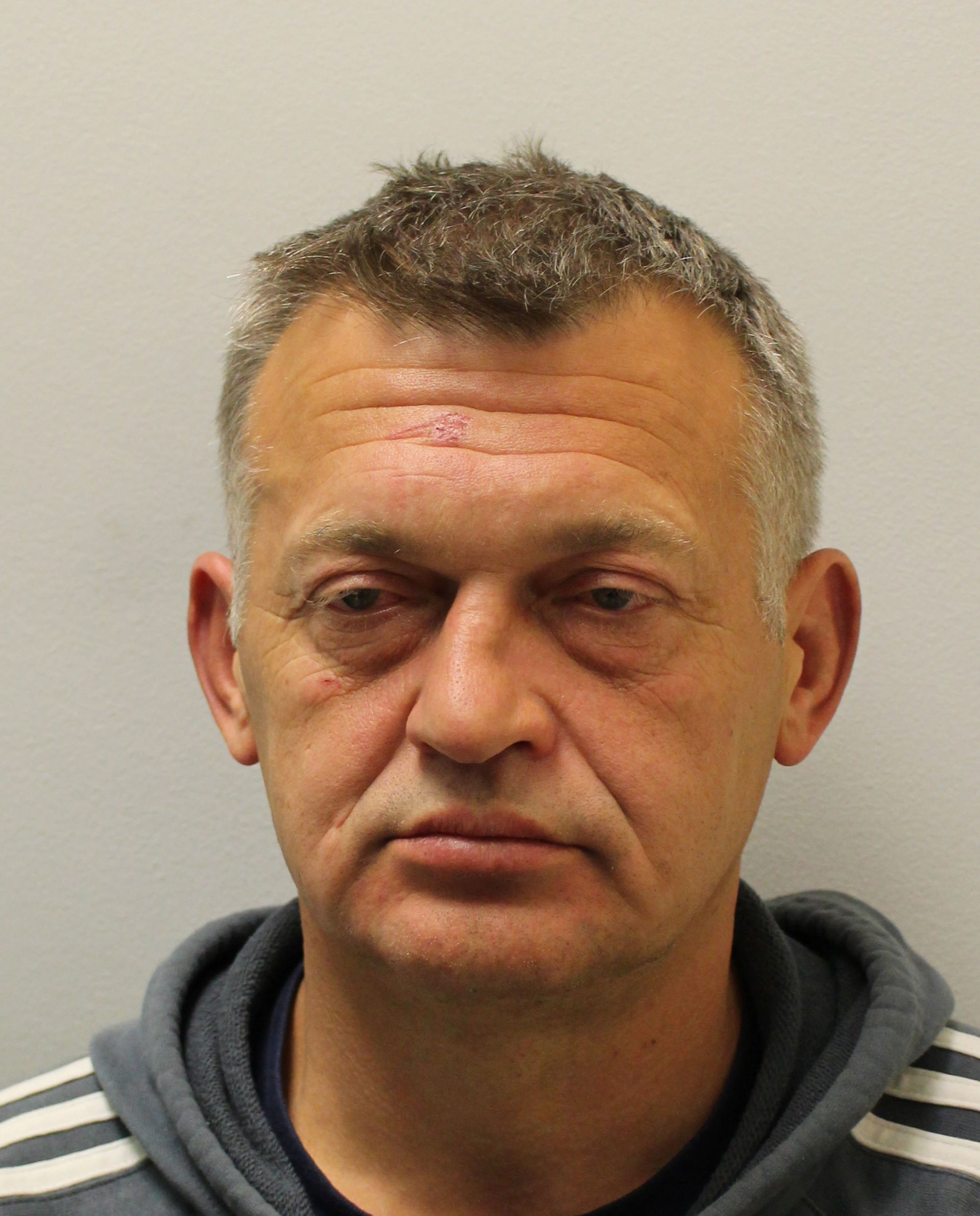 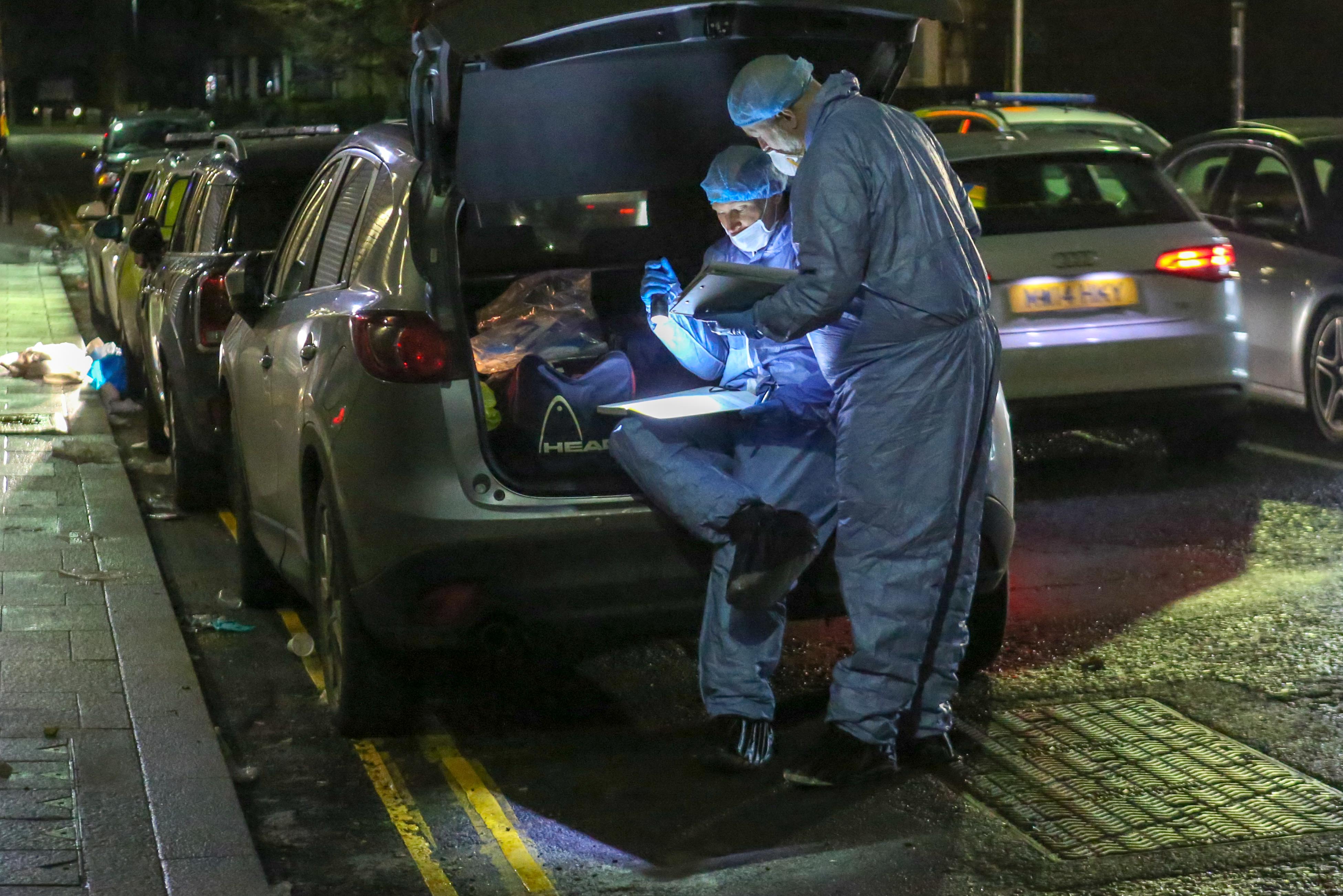 Now detectives say they’re searching for 50-year-old Petras Zalynas, who is believed to have left the UK.

Her body was found on Friday, December 18 after neighbours reportedly detected a “foul odour” that had lasted for around two weeks.

The cause of her death is so far unknown.

Today, Met Police officers have announced they urgently need to trace Mr Zalynas, who is originally from Lithuania but is now believed to be in Germany.

Officers are working alongside forces in Europe to track him down.

Detective Chief Inspector Wayne Jolley, of the Met’s Specialist Crime Command (Homicide), said: “It is thankfully very rare for a body to be found in these shocking circumstances.

“I know it makes the news of Joanna’s death all the more difficult for those who were close to her.

“Our investigation is progressing well. 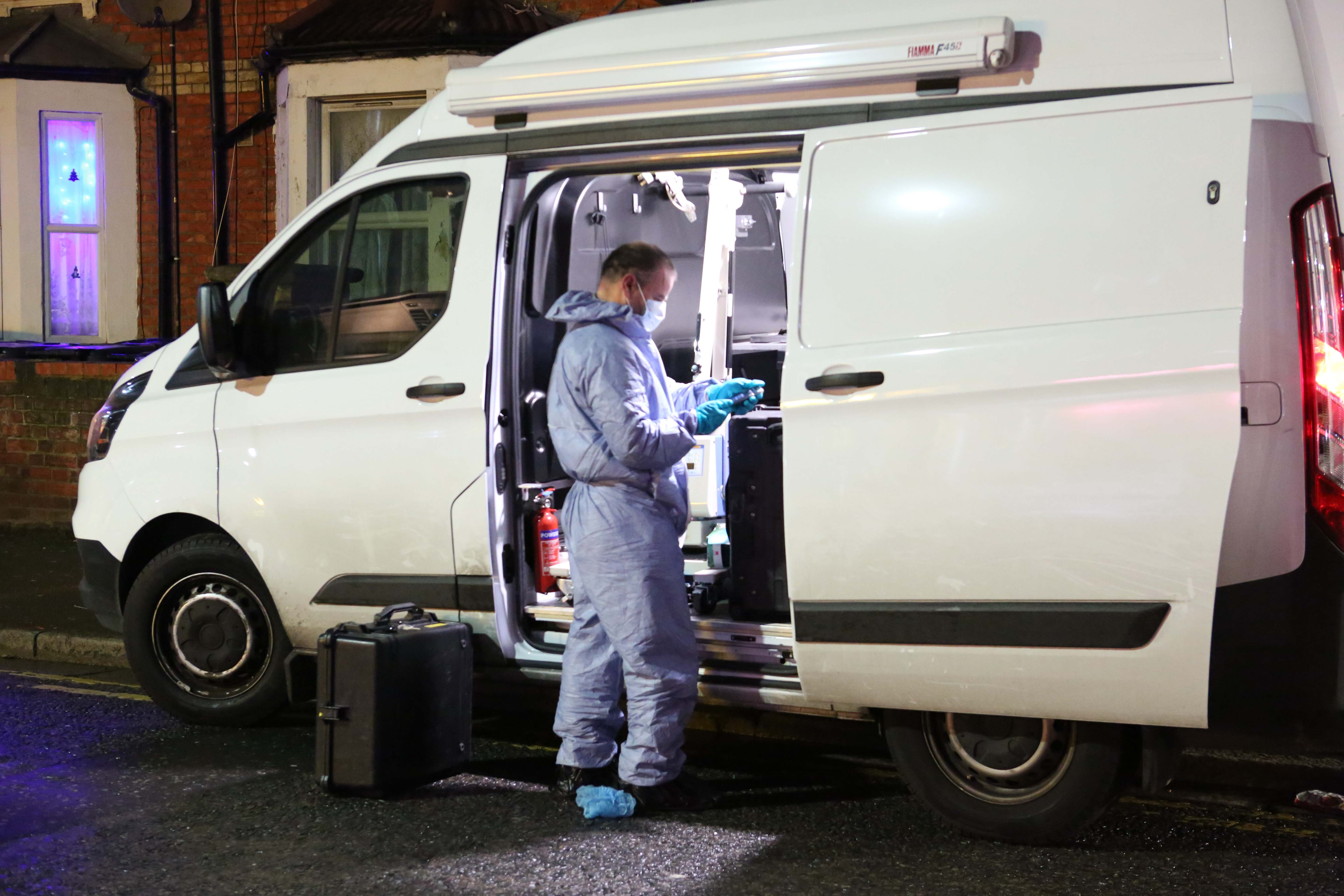 Police have called for London’s Lithuanian community to support their investigationCredit: (c) UkNewsinPictures 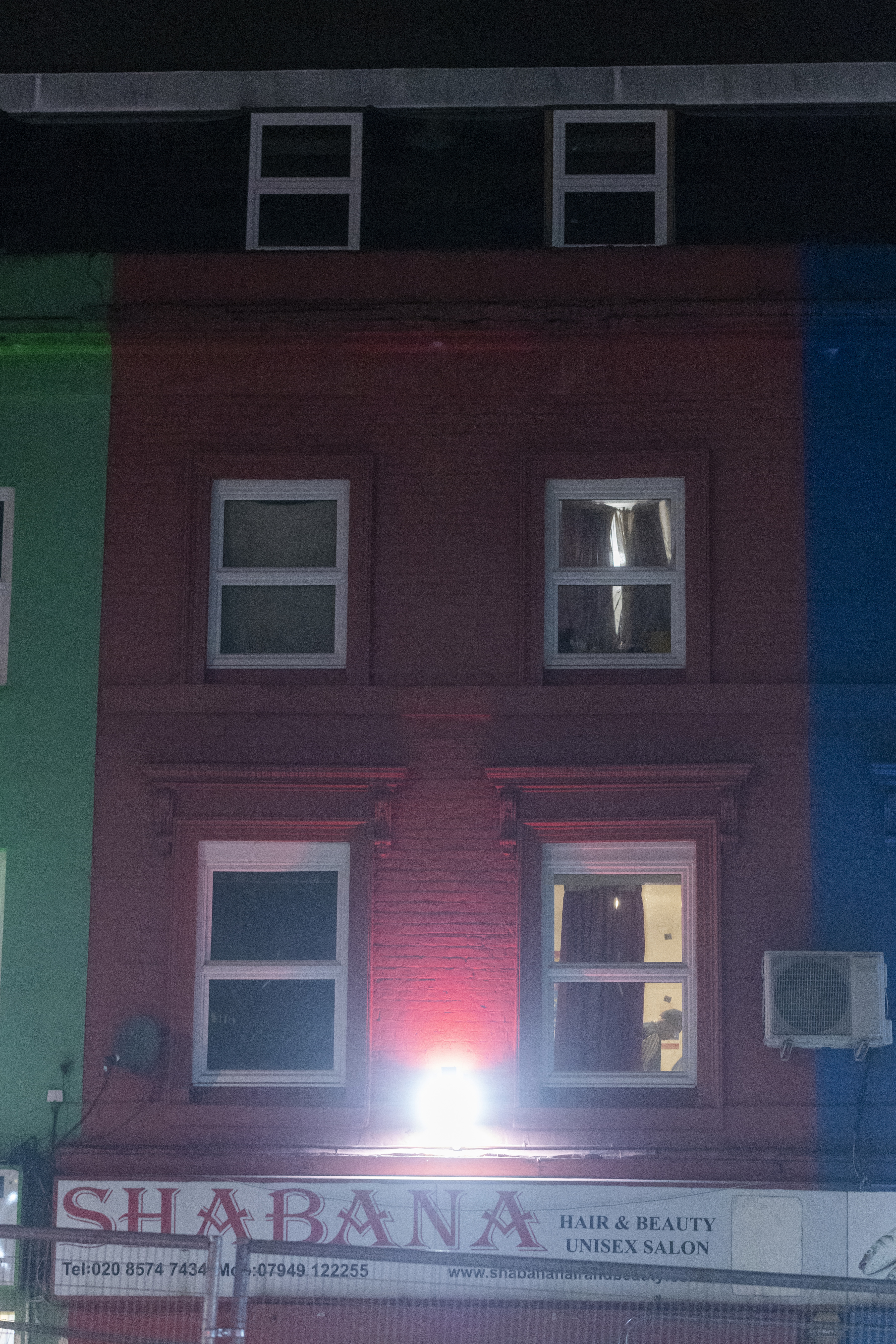 “We have identified Petras Zalynas as a person who we need to speak to in order to find out what happened to Joanna.

“I’m confident there are people out there who may have seen Zalynas or who might know where he is. I would urge them to come forward.

“I would particularly appeal to London’s Lithuanian community.

“If you know anything about the whereabouts of Petras Zalynas, please get in touch.

“You will be supported and your information could hold the key to unlocking this investigation.”

Tributes flooded in for Ms Borucka after her death.

Another resident at the hostel said: “She was a beautiful woman.

“They found her stuffed in a suitcase. We just thought she had got up and left.”

Another local, Martin, added: “l know she was found in a suitcase, her body. She was my good friend.

“She was very nice, very friendly. The girl was very good, a very good person.”

Alternatively, information can be provided to Crimestoppers, anonymously, by calling 0800 555 111.