Scott McCluskey, 43, updated his Facebook status shortly after the loss to Italy on July 11, saying: ‘Well it took three ethnic players to f*** it up. Unlucky England. Sack them three monkeys.’

McCluskey, from Runcorn in Cheshire, admitted a single charge of sending an offensive or abusive message by a public communication network at Warrington Magistrates’ Court.

He sat in the dock, bent double with his head in his hands, before he was sentenced to 14 weeks’ prison, which was suspended for 18 months.

The judge also ordered him to complete 30 days rehabilitation work on racism and diversity, directed by the Probation Service.

District Judge Nicholas Sanders told him: ‘This sort of online abuse seems to have gained some sort of traction in our society and it is entirely unacceptable.

‘It is something which has the capability to cause real harm not just to individuals such as the three footballers concerned but to wider society as a whole.

‘This is a foul offence which has far reaching consequences not only for you but the general public.’ 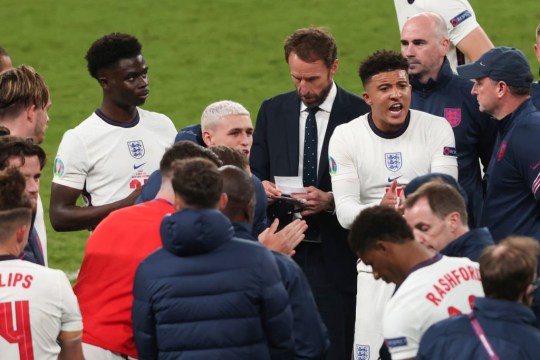 Defending, Dave Robb said McCluskey, had no previous convictions but had now lost his good character.

Asking for a suspended sentence, he added: ‘As a consequence of one stupid mistake, this posting, he bitterly regrets it. It may have been influenced by cannabis, that’s no excuse.

As he was being sentenced, McCluskey, whose partner is also his carer, told the judge: ‘All I can say is I’m deeply ashamed.’

McCluskey sighed and looked up at the ceiling as he was told by the judge the offence merited immediate custody, but due to his lack of previous convictions, early guilty plea, his show of remorse and the prospect of rehabilitation spoken of in his probation report, he could be given a second chance and a suspended sentence.

He was also ordered to observe a weekend curfew on Saturdays and Sundays, monitored by an electronic tag and ordered to pay £85 costs and £128 victim surcharge, to be taken out of his benefits.

Earlier Simon Green, prosecuting, told the court McCluskey’s Facebook post was met with ‘condemnation and outrage’ and was reported by someone who had themselves been affected by racism.

McCluskey claimed he had posted the message to make people laugh, saying, ‘it was a joke’, and later deleted the post, but it was reported to Cheshire Police.

Mr Green said at the time of the posting ‘feelings were high’ and there were already concerns about racist abuse online, particularly aimed at footballers.

He said: ‘Nobody should abuse anyone for the colour of their skin, to do so against three young men, clearly doing their very best for their country, is frankly sickening.’ 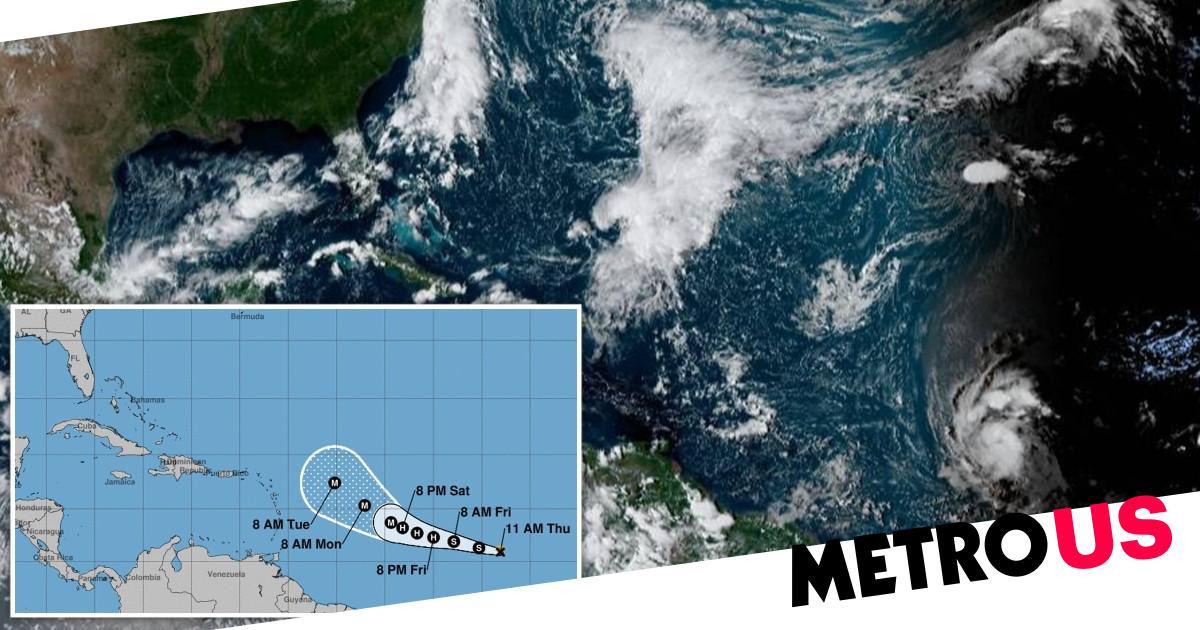 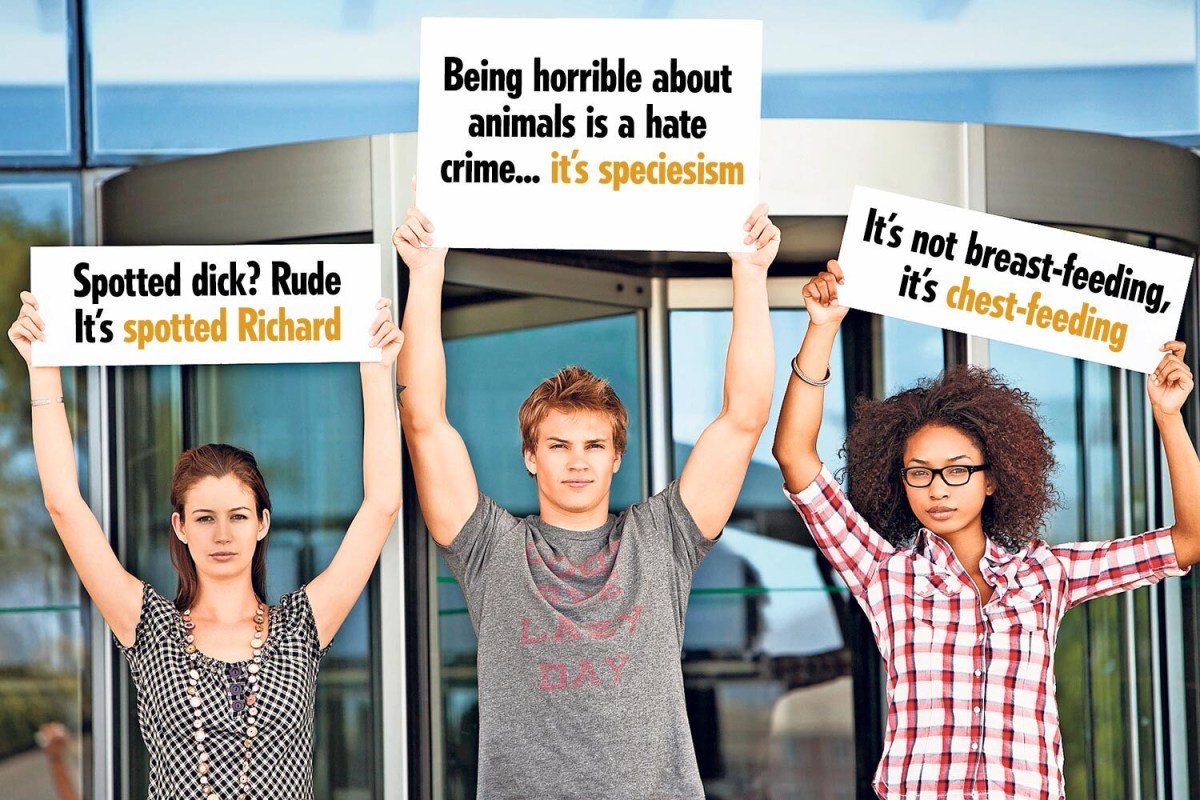 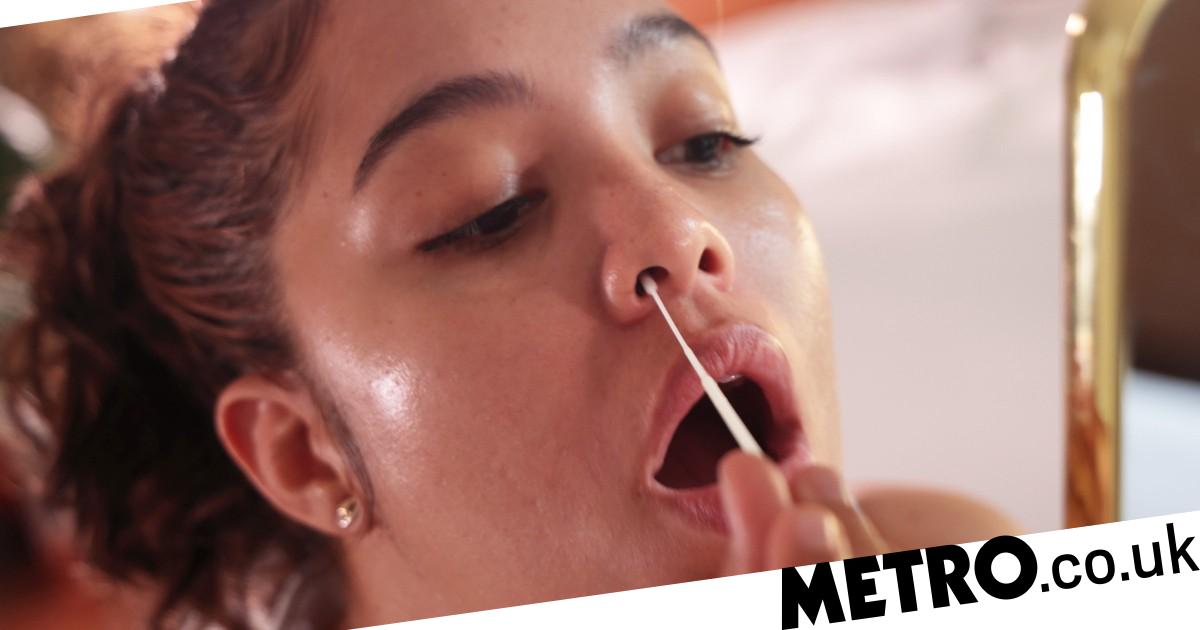 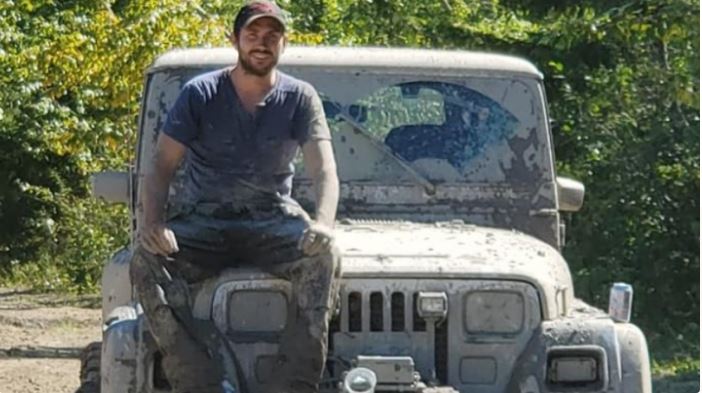 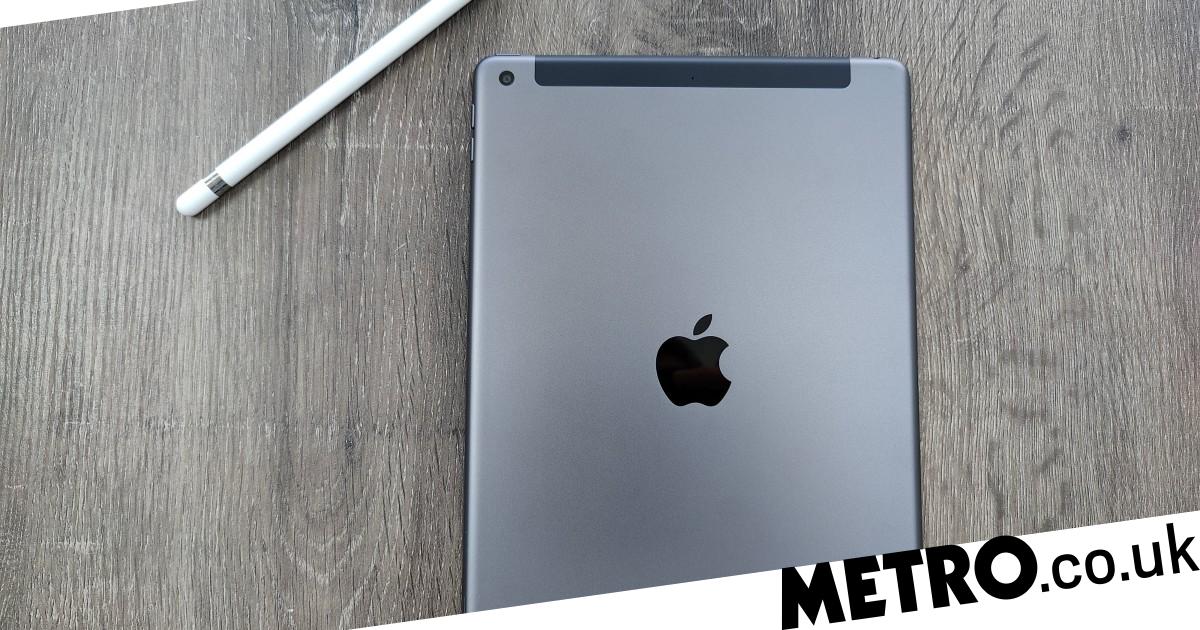