EUROPE has launched a legal case against AstraZeneca over its “complete failure” to meet delivery and contractual agreements – despite months of its own indecision over vaccine rollout.

The legal challenge has been started by the European Commission against AstraZeneca, said Ireland’s health minister. 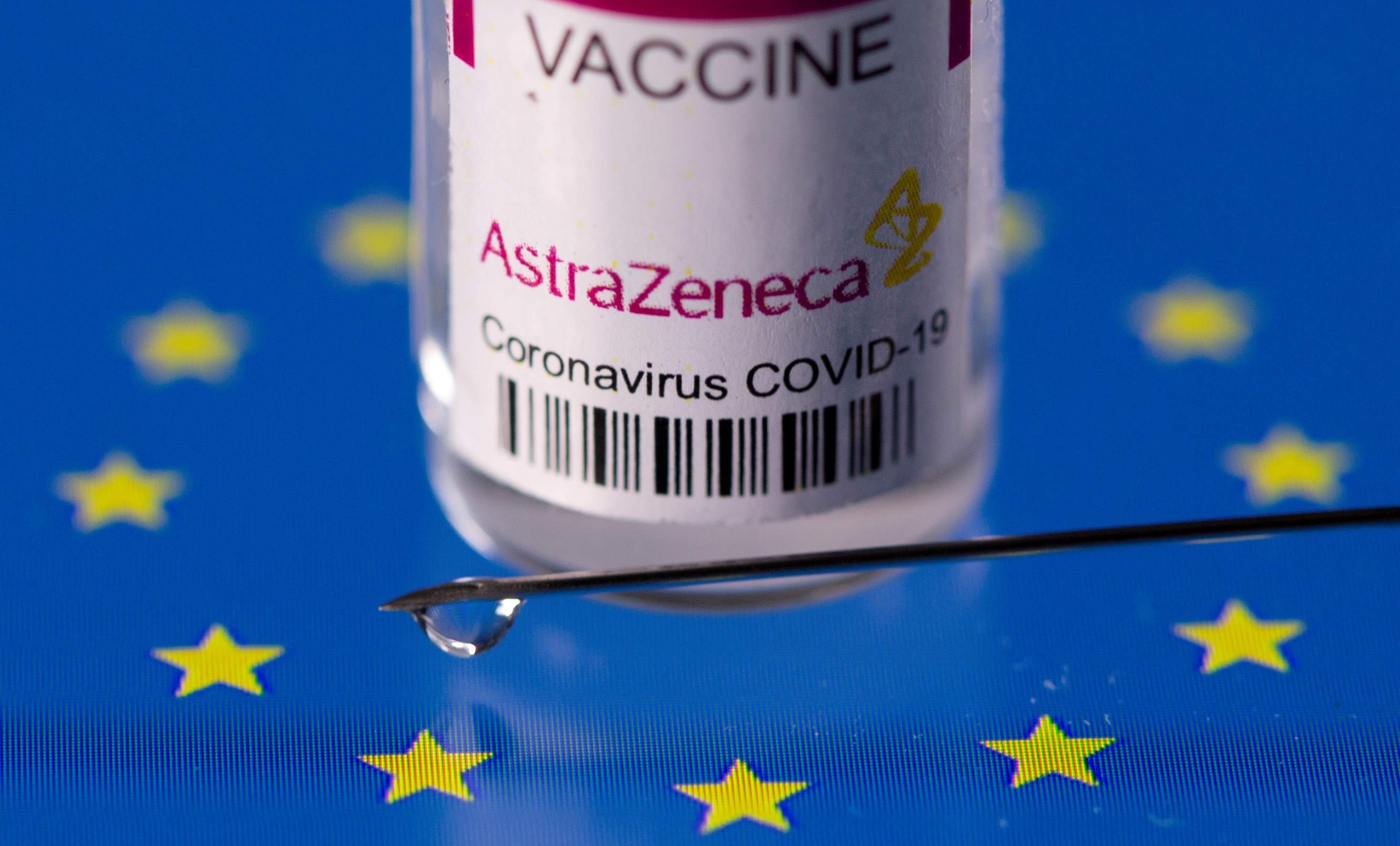 Europe has launched a legal case against AstraZenecaCredit: Reuters 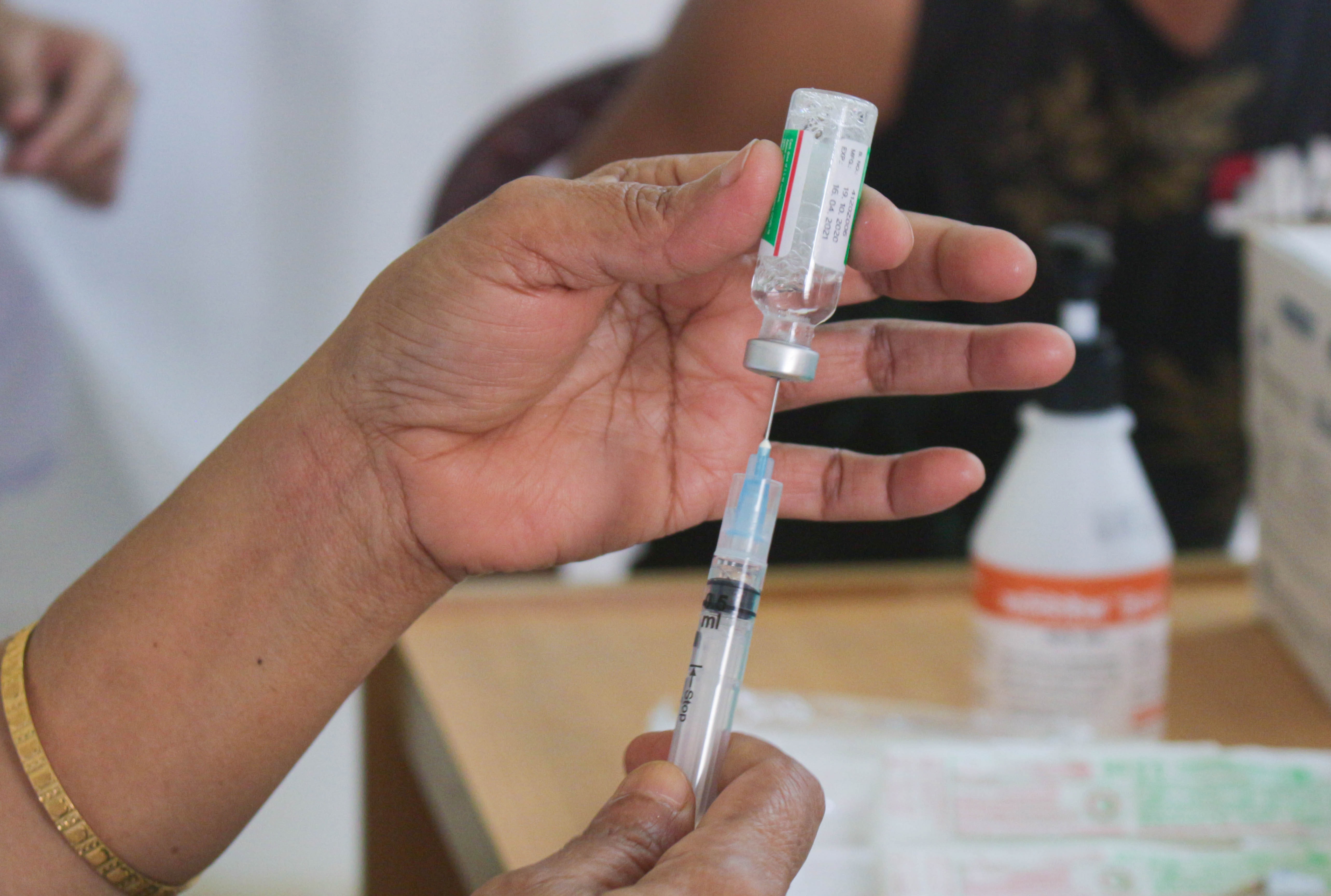 The European Commission has launched a legal case against AstraZenecaCredit: Rex

Speaking to the Irish parliament, Stephen Donnelly said on Thursday: “With regard to AstraZeneca, a legal case has been initiated by the Commission.

“Earlier this week I have joined Ireland as one of the parties to that legal case, specifically around AstraZeneca’s complete failure to meet its delivery and contractual agreements for April, May and June.”

The case has come after the drugmaker cut supplies of vaccines to the bloc and marks a further step in EU plans to sever ties with the Anglo-Swedish firm.

Brussels has been angered by AstraZeneca’s repeated cuts to supplies and claims it has contributed to major delays in Europe’s bungled vaccine rollout.

The shambolic vaccine rollout across Europe has been dogged by indecision, with French president Emmanuel Macron last month admitting he completely bungled the programme.

It came after Germany’s Angela Merkel also admitted she made a “mistake” on the crucial rollout.

AstraZeneca had said it aimed to deliver 300 million doses of its vaccine by June.

But in March it said it would only be able to deliver a third of that amount.

That same month saw the EU send a letter to the firm, marking the first step in legal proceedings.