VIEWERS have been left sick to their stomachs while watching a documentary on the Manchester Arena bombing.

The ITV show Worlds Collide: The Manchester Bombing, aired tonight ahead of the five-year anniversary of the tragedy. 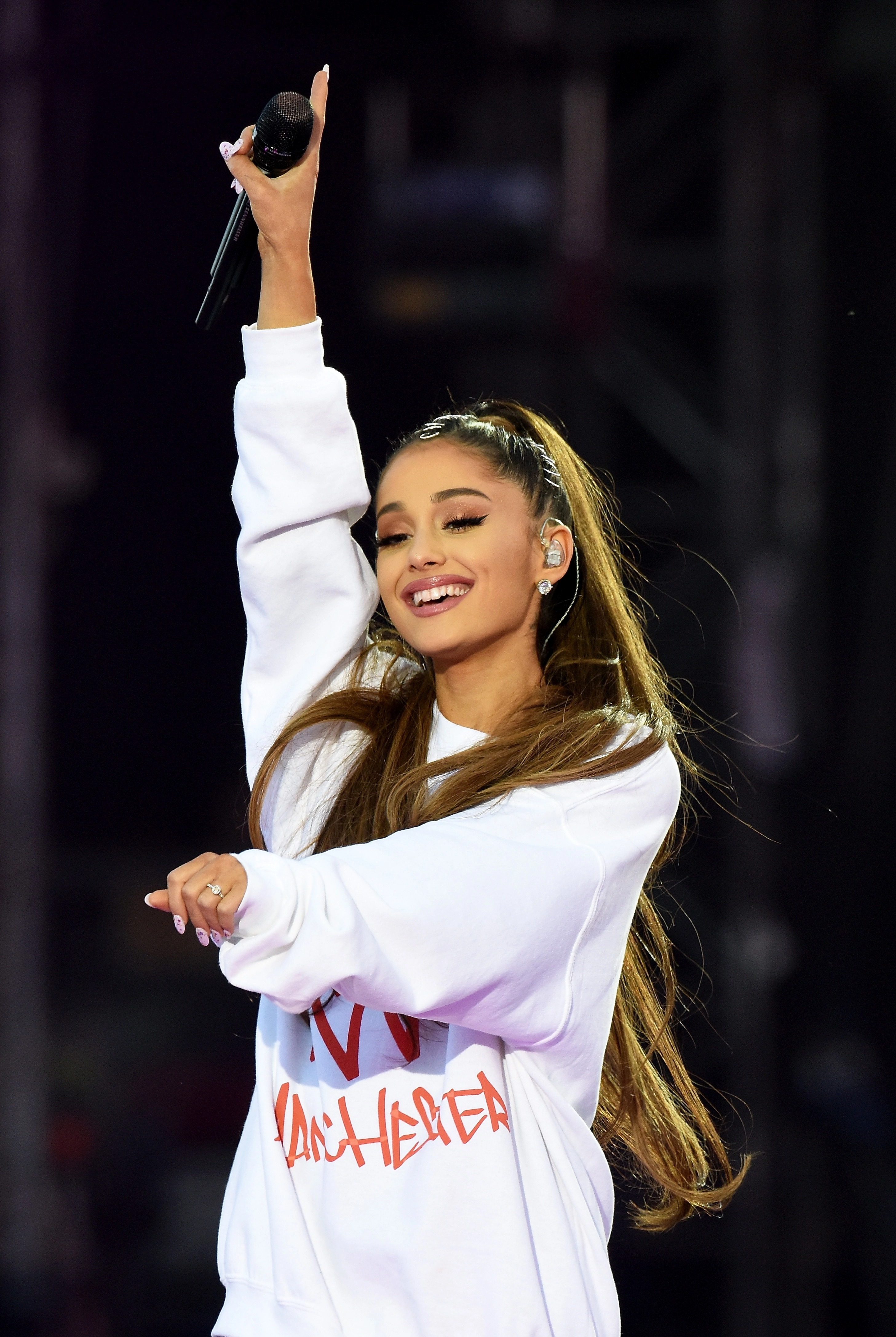 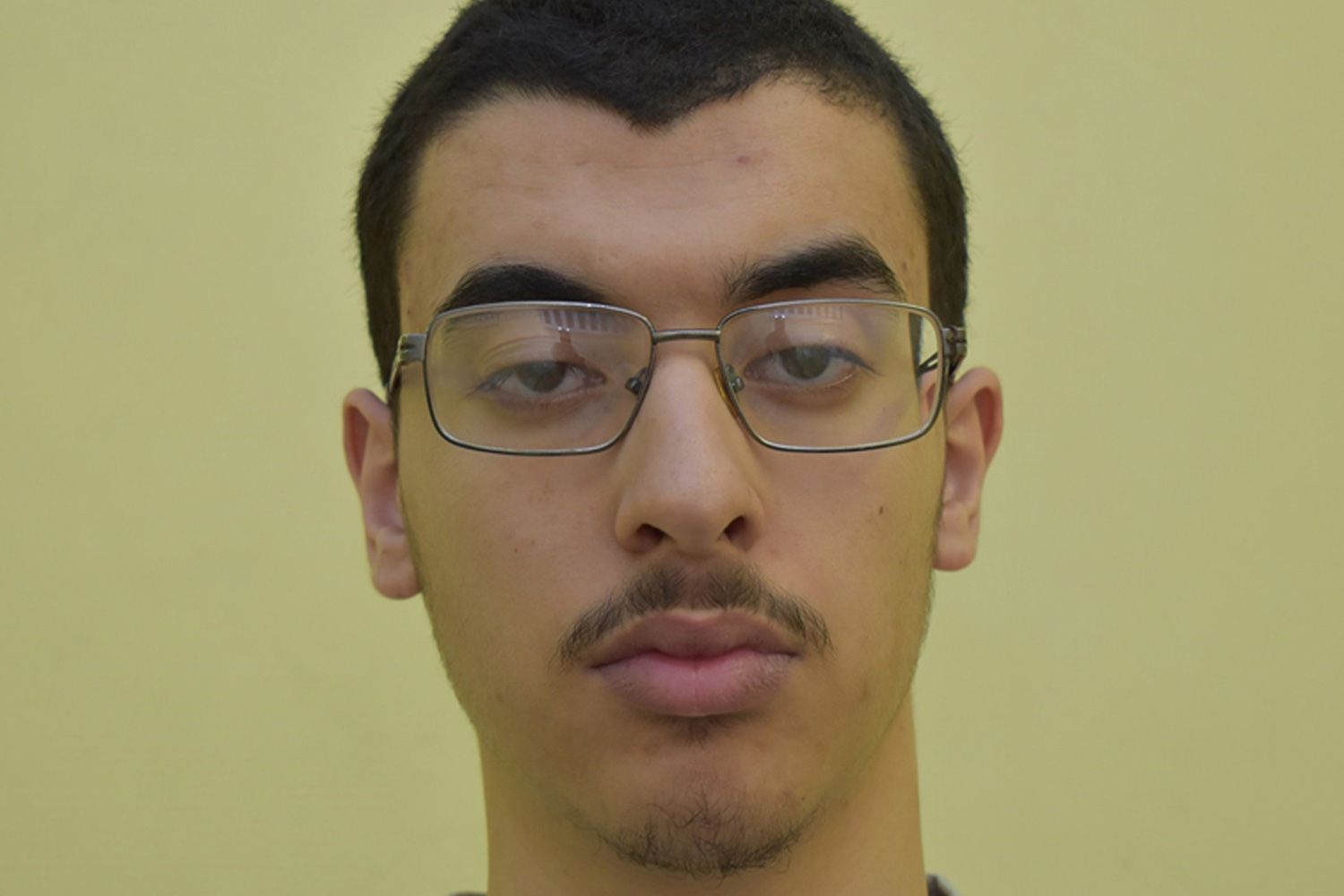 Manchester-born Salman Abedi, 22, was responsible for the attack

Disgusted Brits have been taking to social media to share their anger at the terror attack which left 22 dead.

One person wrote: “Still to this day can’t believe we had to even witness the Manchester bombing.

“Makes me feel sick watching this docuseries on ITV.”

“Can’t watch it makes me feel physically sick what that evil bastard did #manchesterbombing.”

About 14,000 people were at the Arena on the night of the bombing.

The fanatic responsible for the horror was identified as Manchester-born Salman Abedi, 22.

Among those killed were an off-duty police officer, a brave aunt who shielded her 11-year-old niece from the nail-bomb blast and a number of innocent teens.

The atrocity also claimed the lives of several parents who were waiting in the foyer of the venue.

Just hours after, ISIS jihadis celebrated the “successful and surprising” attack and claimed it was “revenge for Mosul airstrikes”.

Other viewers of tonight’s doc described it as “reliving a nightmare”.

One woman wrote: “Watching  #WorldsCollide with a heavy heart & box of tissues.

“Impossible to comprehend the mindless killing & injury to so many innocent people & the impact on their loved ones & friends.”

Another added: “Watching the documentary World’s Collide: The Manchester Bombing’ so upsetting to watch already To think I’m a regular Concert Goer at Manchester Arena.

“I’ve been in that concourse/Foyer numerous times So horrible to see those scenes again.”

Meghan will join Harry at Invictus Games in the Netherlands