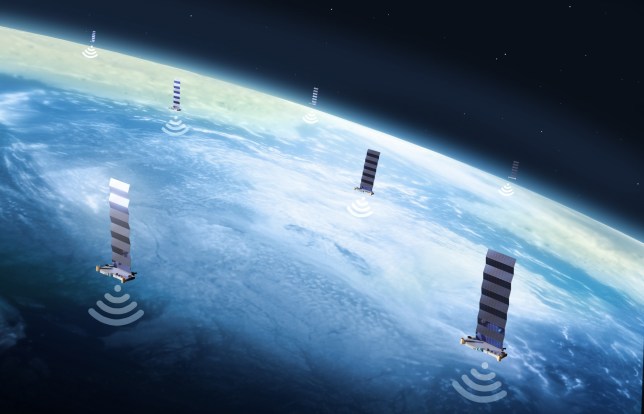 Elon Musk’s Starlink satellites could produce a worldwide global broadband internet service for anyone on the planet.

But at what cost?

Astronomers have cautioned against the billionaire’s rollout of the satellite system for years.

Now, one professor is suggesting the low-level satellites could come into contact with commercial airliners.

Andy Lawrence, Regius Professor of Astronomy at the University of Edinburgh, suggests the amount of satellites up in space will inevitably lead to collisions. From there, it wouldn’t take much for debris to rain down on Earth.

While most of it would burn up in the atmosphere, some would get through and even a small chunk could bring down a plane.

‘It’s going to happen some time,’ he told The Sun.

‘There’s so many pieces of junk, something’s going to hit a plane and 300 people will be killed, unless we’re really, really careful.

‘They say that they have AI algorithms for avoiding collisions and they make sure old satellites burn up, so we’ve got to trust them that it always works, and it won’t.’ 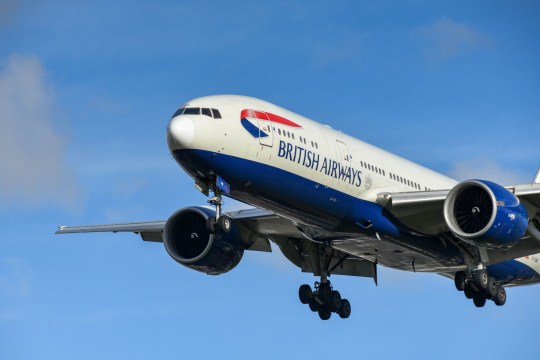 One expert has warned that debris from satellites could eventually bring down a plane (Credit: Shutterstock)

Ultimately, Musk wants to put 40,000 Starlink satellites into space. There are currently over 3,000 circling above our heads and SpaceX has permission to launch a further 9,000.

Debris from private space craft has made it down to Earth before.

In August, a three metre piece of SpaceX debris that was supposed to splash down into the ocean landed in a farm paddock in Australia. 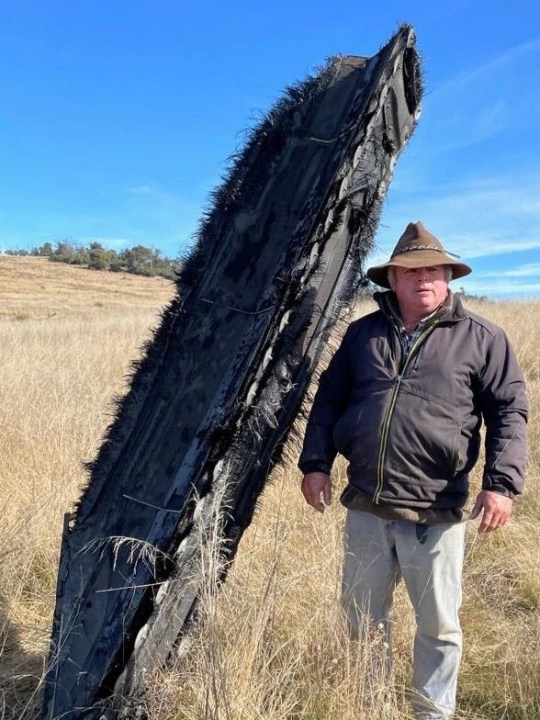 Starlink does have huge benefits – such as providing communication to the people of Ukraine. But Professor Lawrence says more care needs to be taken.

‘If you have something that doesn’t burn up completely on the way down, then there is stuff raining through the atmosphere,’ he said.

‘Things are moving very fast in orbit, even small things are absolutely lethal.

‘So something the size of a pebble, it hits a plane on the way down, that plane’s gone.’ 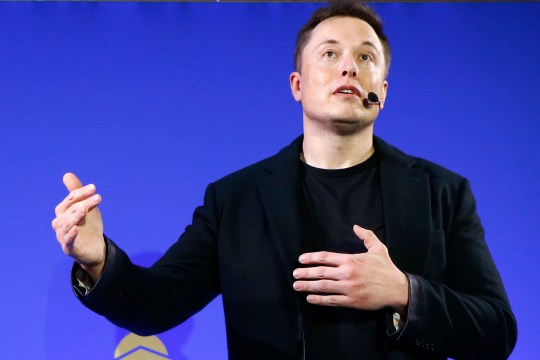 Professor Lawrence has published a book called Losing The Sky about the issue.

He says that while he doesn’t want satellite launches stopped, there needs to be more research about its effect.’

‘Mostly I’m saying, for God’s sake, slow down, let’s do some proper studies, let’s figure out how to do this so we can all share the sky,’ he said.

Mike Tyson issues tennis goat verdict between Federer, Djokovic and Nadal as he blasts one star as ‘all over the place’

I wear crop tops to work – I know it’s inappropriate but I don’t care, people say their bosses would send them home