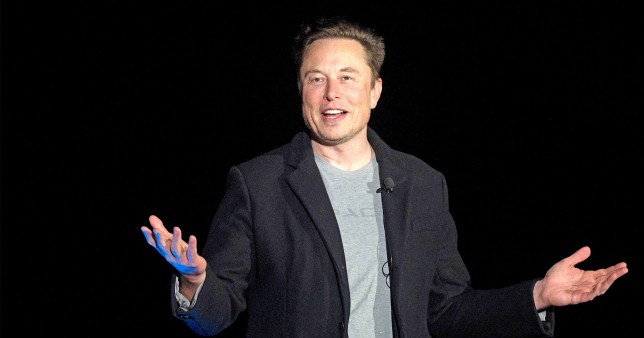 Elon Musk has confirmed his takeover of Twitter is complete (Credit: Getty)

Elon Musk, the world’s richest man, has confirmed his on-again, off-again deal to buy Twitter has gone through.

The billionaire boss of SpaceX and Tesla has been visiting Twitter this week ahead of the deadline for the $44 billion (£39 billion) deal to close tomorrow.

The CEO then sent a tweet to advertisers this morning, confirming the buyout.

‘There has been much speculation about why I bought Twitter and what I think about advertising. Most of it is wrong.’

He then explained he has acquired the company ‘because it is important to the future of civilization to have a common digital town square, where a wide range of beliefs can be debated in a healthy manner, without resorting to violence.’

Musk’s initial bid to take over Twitter surfaced in April after it was suggested he would join the company’s board. He later backtracked over concerns there were too many spam accounts on the platform.

Twitter proceeded to sue Musk to try to hold him to the deal contract. The case was set to go to trial this month, but Musk then expressed interest in following through with the acquisition.

Now, it seems, the takeover is complete.

Twitter currently employs around 2,500 staff – many of whom have been unsure about Musk’s takeover. The entrepreneur has routinely said he wants to cut the workforce to curb costs and make Twitter more profitable.

Expanding on his reasons for buying the social media firm, Musk said: ‘I didn’t do it to help make more money. I did it to try and help humanity, whom I love. And I do so with humility, recognizing that faliure in pursuing this goal, despite our best efforts, is a very real possibility.

‘That said, Twitter obviously cannot become a free-for-all hellscape, where anything can be said with no consequences! In addition to adhering to the laws of the land, our platform must be warm and welcoming to all, where you can choose your desired experience according to your preferences, just as you can choose, for example, to see movies or play video games ranging from all ages to mature.’

Over the past three weeks, Musk has been wrapping up financing for the purchase including $12.5billion in debt from investment banks. 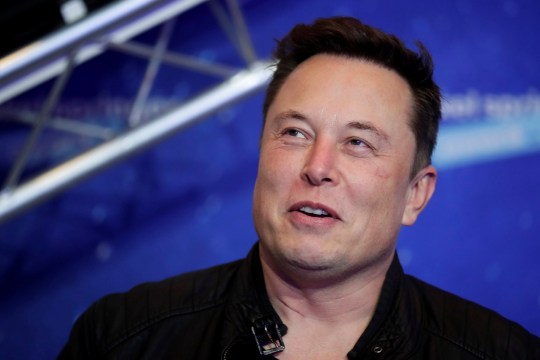 The billionaire said he didn’t do it to make more money (Credits: AP)

Berland on Wednesday encouraged Twitter employees to speak with Musk if they saw him in building.