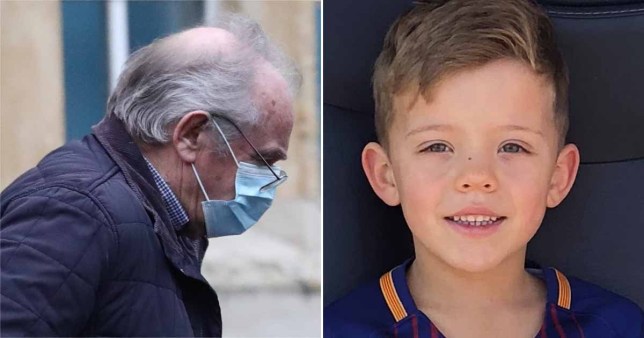 An electrician has been cleared of the manslaughter of a seven-year-old boy who was electrocuted by a set of poorly installed lights while playing in a pub garden.

Harvey Tyrrell suffered a fatal electric shock when he sat on a low wall at the King Harold pub in Romford, east London, on September 11, 2018.

He had touched one of the garden lights and at the same time taken hold of some nearby metal railings, thereby creating a circuit.

The electrician who installed the lighting, 73-year-old Colin Naylor, was found not guilty of a charge of manslaughter by gross negligence by a jury at Snaresbrook Crown Court.

But he was found guilty of a second charge of failing to discharge a duty under the Health and Safety at Work Act by failing to take reasonable care to limit the risk or prevent the danger of serious injury or death.

Harvey’s parents wept in the public gallery as the jury announced its verdicts.

Judge Martyn Zeidman QC said: ‘The tragedy of Harvey’s death is beyond words, but beyond the legal niceties, this is an utter tragedy.

‘We of course do not know Harvey, but we watched his beautiful face as he ran around, full of love and fun.

‘On behalf of the court, we offer our condolences to his family. This is an utter tragedy.’ 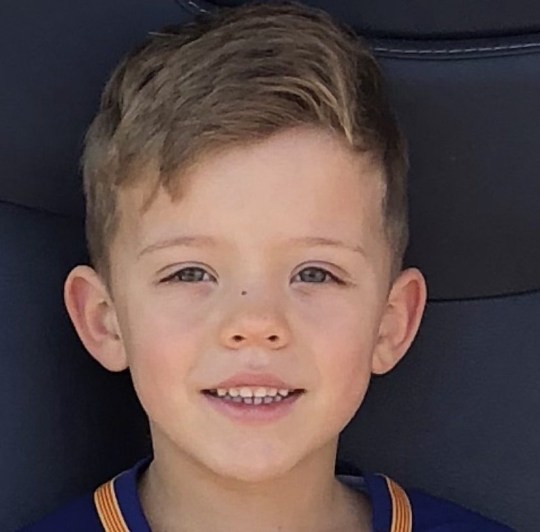 The trial jury heard that Harvey had been playing with a remote-controlled car in the garden with a friend before the other child briefly went to get a bag of crisps.

By the time he returned, Harvey was unresponsive.

Naylor, who had more than 50 years’ experience as an electrician, had installed the lighting circuit around the garden’s perimeter in June 2018.

Jurors were told that the lights had ‘significant defects’, including a lack of appropriate insulation to prevent water getting in, and no earthing at the distribution board from which the circuit was powered.

Naylor denied any wrongdoing, telling police at interview that he believed his work to be ‘first class’. He later dismissed an expert’s suggestion of water ingress as ‘bollocks’.

Naylor, from Rayleigh, Essex, said he thought it was more likely that the metal railings had become live due to another electricity supply rather than the lighting he had installed. 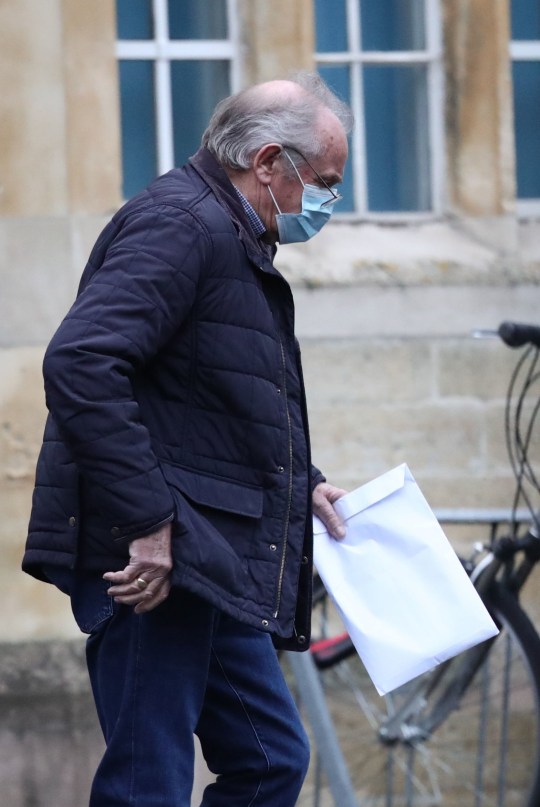 There were a number of significant problems in the electrics throughout the pub, which was owned by Naylor’s brother-in-law and fellow electrician David Bearman.

He also admitted a charge of abstracting electricity, after an unlawful unmetered supply was used to steal energy for the King Harold.

Jurors were told Bearman knew the electrics at the pub were potentially deadly but had been ignoring warnings from various agencies for a decade.

Prosecutor Duncan Penny QC said: ‘When the Health and Safety Executive came to inspect Mr Bearman’s premises in September 2018, in the aftermath of these events, overall the premises were very dangerous indeed.’

An investigation into Harvey’s death found 12 defects at the pub which posed a risk of injury including electric shock, and 32 potentially dangerous defects.

The prosecution claimed Naylor must have been aware of ‘the unsatisfactory state’ of the wiring.

One member of staff described the electrics at the pub as ‘extension leads plugged into extension leads’ and said the circuit would trip intermittently.

Kirsty Beard, the pub’s manager, said the lights in the beer garden had been known to spark and did not have a switch, and were instead operated from the fuse. 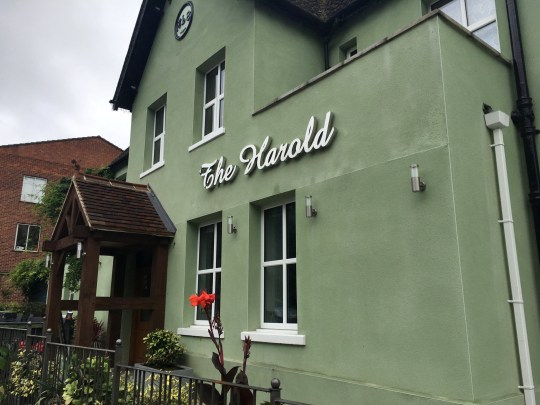 The court heard that Naylor had worked at the premises for 48 days between April 9 and June 27 2018, but the defendant said he ‘never saw any evidence of anything dangerous’.

This included working on lighting in the women’s toilets, lights behind the bar area, security lights, and a socket connected to the pub’s fruit machines, as well as the garden lighting.

During cross-examination, Mr Penny asked Naylor: ‘During that period, did you ever say to David Bearman “Look, Dave, this place is a mess, you need to get it sorted out”?’

He added: ‘I never saw any evidence of any faults anywhere in that public house.’

Mr Penny highlighted to Naylor that experts had been critical of the pub’s electrics, with one describing it as ‘the most dangerous thing he’s ever seen in 40 years’.

He put it to the defendant that the place was ‘a death trap’ and that distribution, or fuse boards, were a ‘dog’s dinner’.

Naylor said: ‘I never saw any evidence of anything dangerous or badly done in that pub.’

Naylor said the area was ‘just untidy, not a dog’s dinner’.

He will be sentenced for the health and safety offence on a date yet to be fixed.

“This is pop girl shit but I’m not pop”