East Sussex: Liz Truss and the lettuce go up in flames on Bonfire Night

Thousands headed to Lewes for the annual parade (Picture: PA/Reuters/Rex)

This is the moment an effigy of ex-prime minister Liz Truss was set alight for Bonfire Night.

Footage shows the crowd counting down before the 11-metre-tall figure of the former Conservative Party leader went up in flames.

The effigy depicts her with a laughing lettuce on her shoulder, holding a box with a leaver’s card and the Guinness Book of Records in reference to her short time in office.

It also contained a copy of her mini-Budget, a Make Britain Great Again red cap, and a T-shirt with the slogan ‘I am a fighter, not a quitter’. 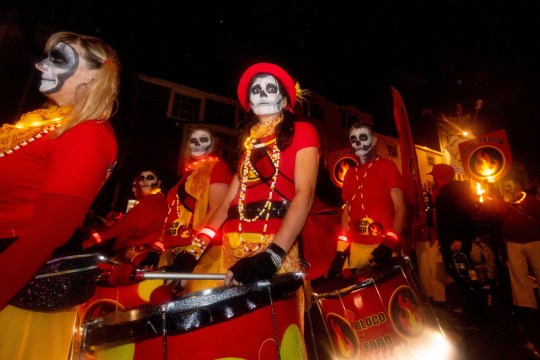 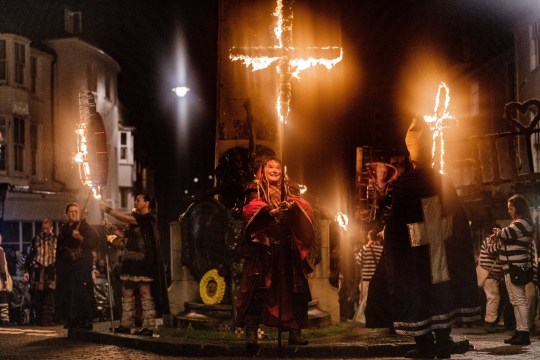 The burning of Protestant martyrs is remembered at the town’s war memorial (Picture: Shutterstock) 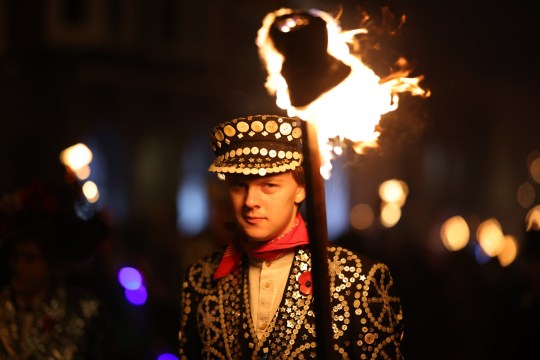 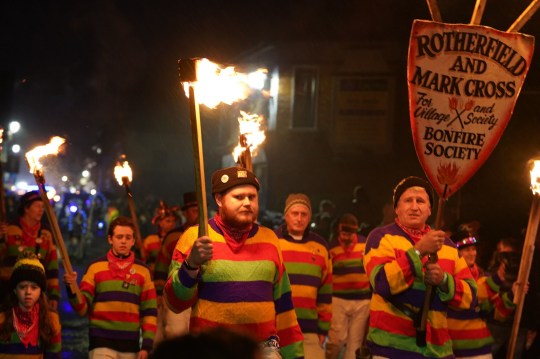 Organisers also included a £115,00 cheque in reference to the perpetual funding provided to former PMs.

Despite the bad weather and rail disruptions, the night kicked off with a torch-lit procession tour through the town.

People dressed in festive costume and holding torches were seen dancing on the streets of Lewes.

As Ms Truss and the victorious lettuce passed them in the streets, many booed. 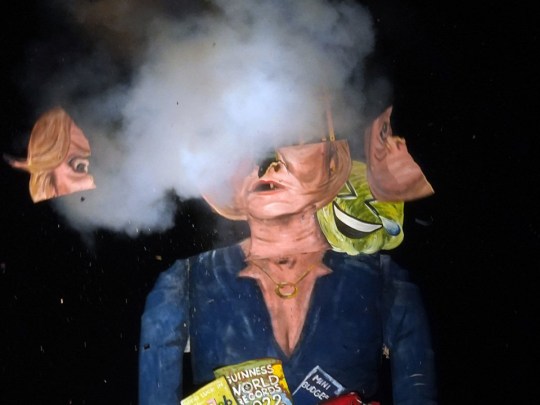 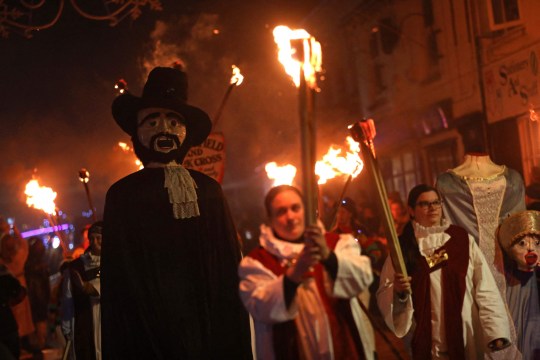 An effigy of Guy Fawkes also took part in the procession (Picture: AFP)

Her effigy goes in line with Edenbridge’s tradition of choosing a public figure to ridicule.

Previously, figures of Dominic Cummings, former health secretary Matt Hancock and Hollywood producer Harvey Weinstein have been set on fire at the parade.

The society shared a photo of what was left of Ms Truss after the Guy Fawkes fire, and it seems like the lettuce survived another day more.

Who was Jack ‘The Hat’ McVitie and how did he die?