A DRUNK McDonald’s customer was slapped with almost £300 in penalties after he breached a dispersal order – to buy a Big Mac.

Liam Oliver, 21, defied a police order to leave the city centre after he was seen arguing with his friend outside a pub in Worcester. 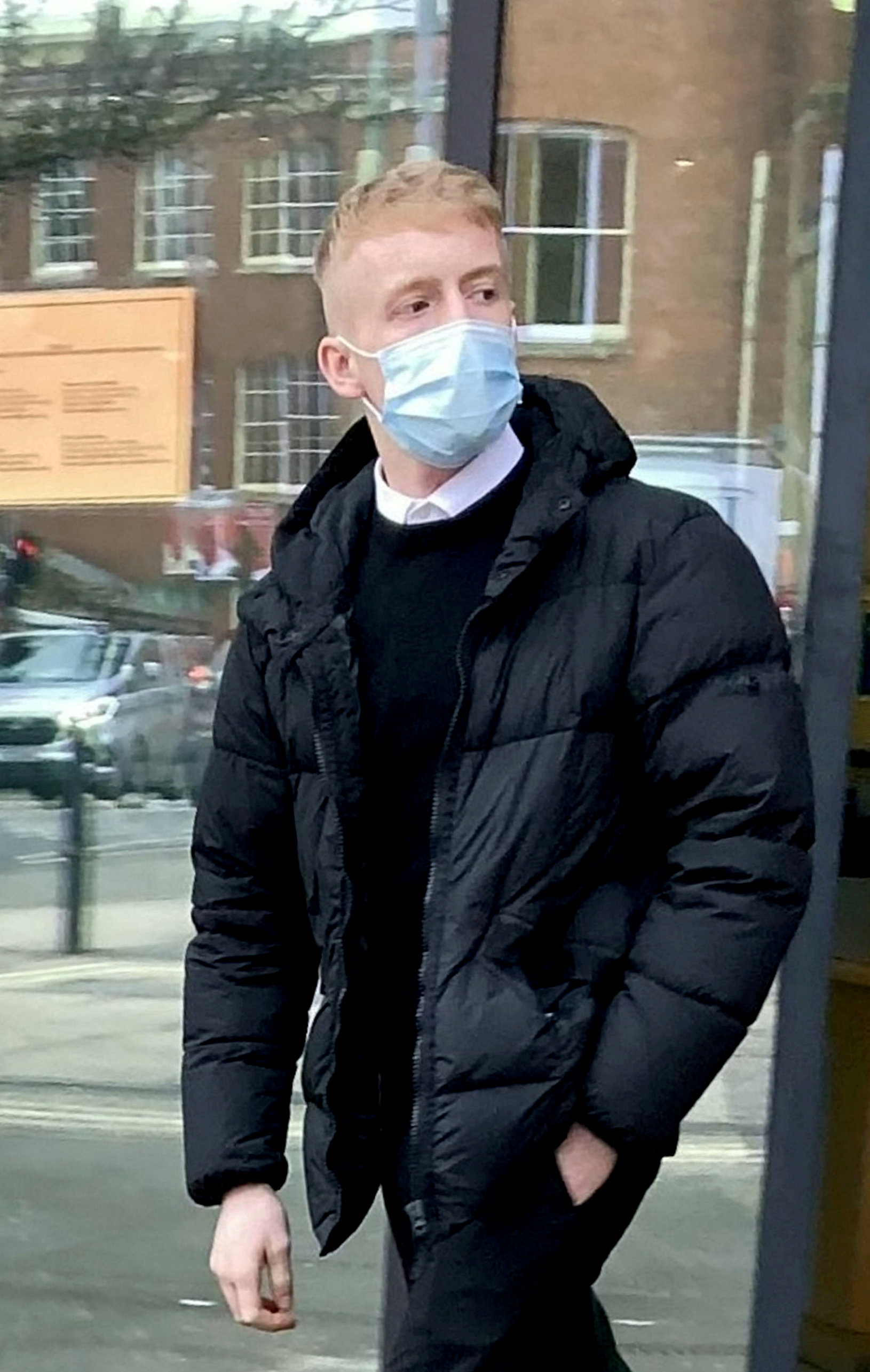 Lim Oliver, 21, was fined £300 as he was in breach of a dispersal orderCredit: SWNS:South West News Service 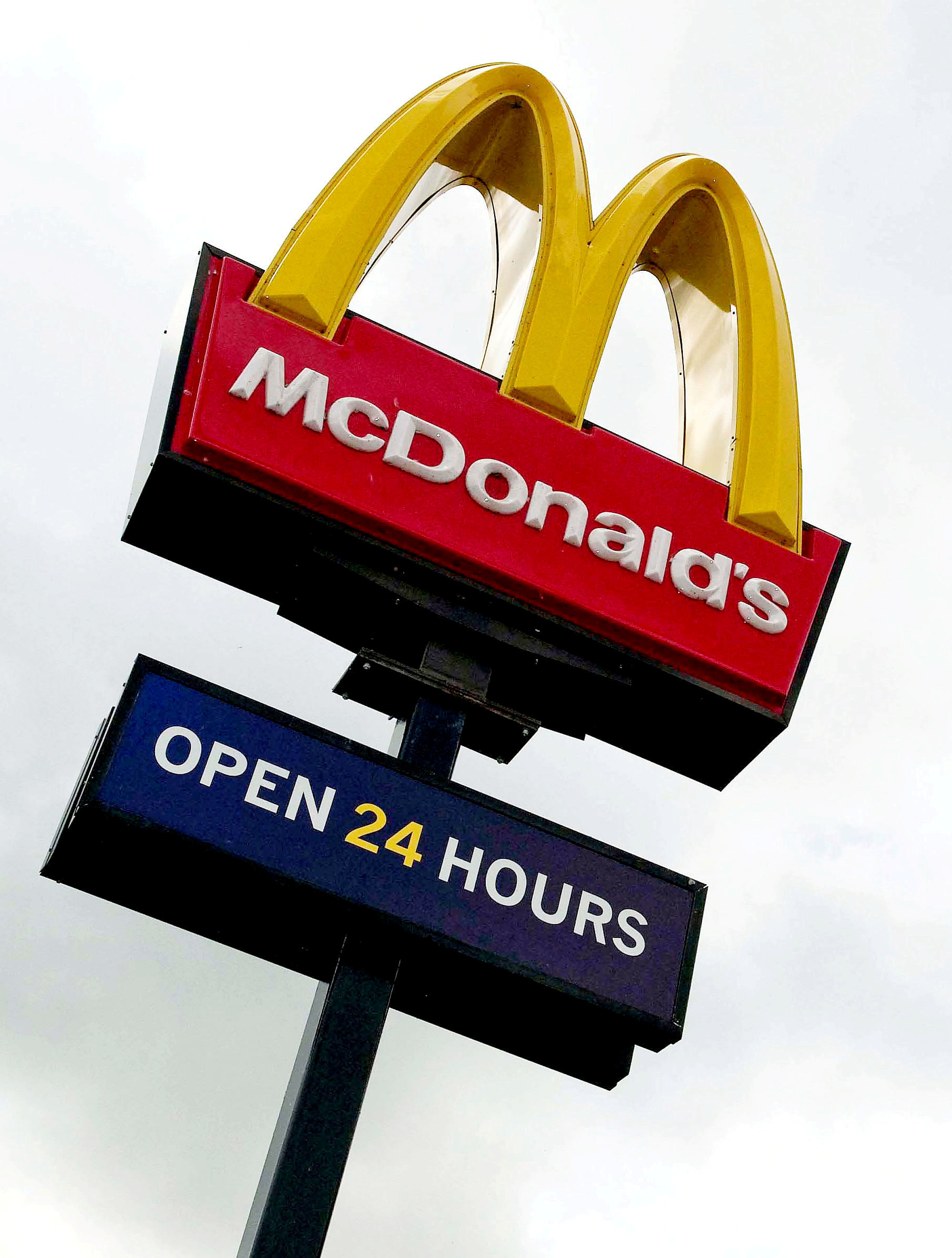 The 21-year-old broke the anti-social order in a bid to buy a Big MacCredit: SWNS:South West News Service

He was slapped with a section 35 dispersal order but refused and walked to a nearby McDonald’s restaurant on December 19 last year.

Oliver was arrested and on Thursday he appeared at Worcester Magistrates’ Court where he was ordered to pay a total of £299.

Richard Hull, defending, said: “He had been out with friends drinking and was drunk when he got into an argument with a friend and door staff intervened.

“The way Mr Oliver describes it to me is that he’s trying to explain to them that he was arguing with a friend and that it was something that would resolve itself.

The court heard that a police officer instructed Oliver, a gas engineer, to leave the area several times but he refused.

Kerry Lovegrove, prosecuting, said: “Police spoke to Oliver but he became argumentative with them.

“Despite several opportunities to leave which were given by the police he refused to do so.”

The court heard Oliver then walked away to a nearby McDonald’s and when he left the officer issued him with a dispersal notice under the 2014 Anti-social Behaviour, Crime and Policing Act.

Mr Hull added: “He makes a decision which is going to make it a very expensive Big Mac.

“He was hungry and he thought ‘I will get a McDonald’s and then I will leave.’ But, of course, that is a breach [of the dispersal order].

Magistrates fined Oliver, of Worcester, £130 and ordered him to pay £135 court costs and a £34 victim surcharge.