Thomas Kavanagh is said to have been ‘at the head of’ a major drugs cartel (Picture: Central News/PA)

New footage reveals the moment a high-ranking member of a drugs smuggling gang was arrested at a UK airport.

Thomas ‘Bomber’ Kavanagh admitting conspiring to import Class A and B drugs, as well as money laundering, alongside two associates, before the trio were handed more than 60 years in jail between them.

Their operation saw cocaine and cannabis come into the UK hidden inside machinery, which would then leave the country filled with cash.

Judge Martyn Levett described the scheme as a ‘carousel of drugs in and cash out’, while the National Crime Agency (NCA) says the Irish Kinahan cartel they worked for is ‘synonymous with acts of violence’.

It estimates that the group imported drugs with a street value of more than £30 million into the UK.

During sentencing at Ipswich Crown Court, Judge Levett said the operation was of a ‘commercial scale’ and that he had ‘no doubt that the successful importations would have continued’ were it not for the authorities intercepting a shipment at Dover in 2017.

Kavanagh, 54, of Tamworth, Staffordshire, is seen dressed smartly in Birmingham Airport in newly released footage of his arrest on January 12, 2019. He says ‘no comment’ when handcuffed and told about the charges against him.

Described as ‘at the head of the organisation’ by prosecutors, he was sentenced to 21-years behind bars.

He blew a kiss from the dock to family members sat in the public gallery before being led away to the cells.

Vickery was ‘immediately beneath’ Kavanagh, the court heard.

Canning, who was ‘subordinate to Vickery’, also admitted possessing a firearm and ammunition. 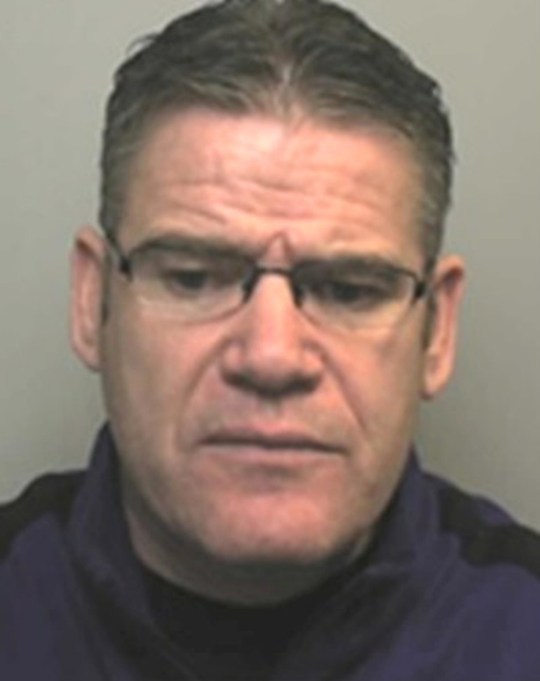 He looked at the ceiling as his sentence was read out.

Judge Mr Levett said that a ‘business was being used as a cover for the importations and premises were leased I suspect for that very purpose’.

He added that there was ‘a very substantial gain to be made’.

Irish police seized documents identifying a UK-based freight transport company in January 2017, while making a number of arrests in Dublin in which they seized ‘a significant quantity of firearms and class A drugs’, prosecutor Riel Karmy-Jones had told the court.

The NCA began an investigation and in October 2017 customs officials at Dover seized a consignment of 15kg of cocaine and 200kg of cannabis hidden inside two large Tarmac removal machines, the barrister said. 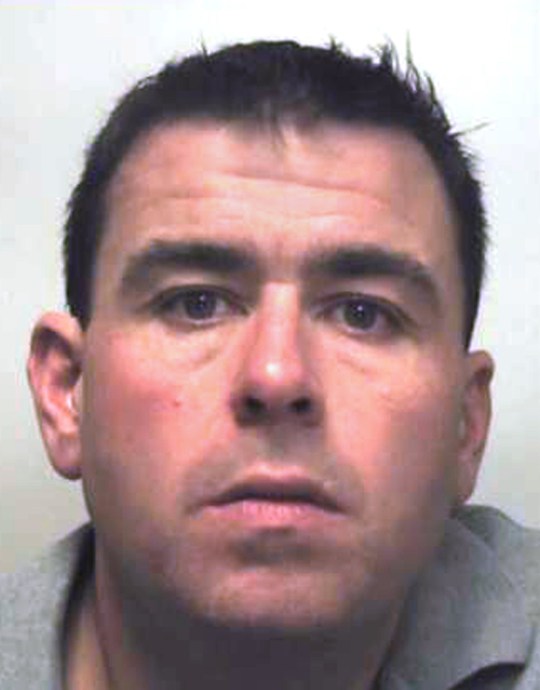 Gary Vickery, along with his associates, pleaded guilty to the charges against him (Picture: PA) 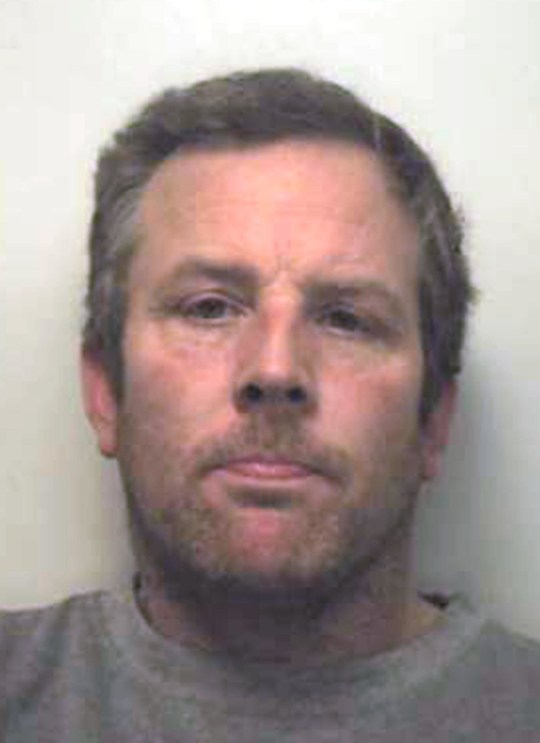 NCA Deputy Director of Investigations Matt Horne said: ‘Kavanagh was a high ranking member of the Kinahan cartel, an organised crime group synonymous with acts of violence. He was their main man in the UK.

‘Through their criminal connections overseas, his organisation was able to organise, import and distribute drugs worth many millions of pounds.

‘These men considered themselves to be untouchable, but we were able to systematically dismantle the group and prove that this was not the case.’

The judge added that ‘very significant efforts were taken to avoid detection’, noting that a gun was recovered from a lead-lined compartment inside a transformer at an industrial unit.


He said the trio of defendants had ‘conspired together’ with a fourth man, Martin Byrne, who died before the case reached court.

He ordered for the seized drugs, firearms and ammunition to be destroyed, and said that there will be a Proceeds of Crime hearing at a later date.

Kate Anderson, deputy Chief Crown Prosecutor of the CPS International Justice and Organised Crime Division, said: ‘This organised crime group imported millions of pounds worth of dangerous drugs into the country, concealing them in machinery in a bid to evade detection.

‘They showed no regard for the communities they were putting at risk and pleaded guilty in the face of overwhelming evidence showing their part in this illicit operation.

‘Cases like this demonstrate our commitment to disrupting organised criminal activity – and ensuring they face justice.’