Deaths due to drug poisoning in England and Wales have reached a record high, with a growing number of people dying after using cocaine and opiates, data shows.

Charities warned the figures showed there was a public health emergency, with the pandemic negatively affecting those with addiction problems. In 2020, 4,561 died – the equivalent of 79.5 deaths per million people. This is 3.8% higher than figures for 2019 and the highest number since records began in 1993.

Men accounted for more than two-thirds of deaths in 2020, a disparity that is consistent with previous years. The highest rate of drug misuse deaths was found in those aged 45 to 49 years, closely followed by those aged 40 to 44.

Approximately half of all the deaths in 2020 involved an opiate – pain relief medication such as codeine and fentanyl – and 777 deaths involved cocaine, which is 9.7% more than 2019, and more than five times the amount recorded a decade ago.

Rates of drug-related poisoning were 60.9% higher in 2020 than in 2010. The rate has increased every year since 2012; the increase from 2019 was not statistically significant.

Dr Emily Finch, the vice-chair of the addictions faculty at the Royal College of Psychiatrists, said years of cuts had left addiction services “ill-equipped”. She added that more funding was needed “and people living with a drug addiction must have access to the mental health support they desperately need”.

Clare Taylor, the national director of operations at Turning Point, which runs drug and alcohol recovery services, said the figures showed “a public health emergency” that needed an immediate response.

“Covid-19 has impacted on the nation’s mental health, but the effect of isolation, financial insecurity, and fear has hit many of those who were already vulnerable including people with a history of drug or alcohol problems and some people have not received the support that they needed,” she added, saying that austerity and cuts had also prompted a rise in drug-related deaths.

“Every drug or alcohol-related death is preventable, and our thoughts are with anyone who has lost someone this way.”

The age cohort born between 1970 and 1979, often referred to as generation X, has consistently had the highest rates of drug misuse deaths for the past 25 years. 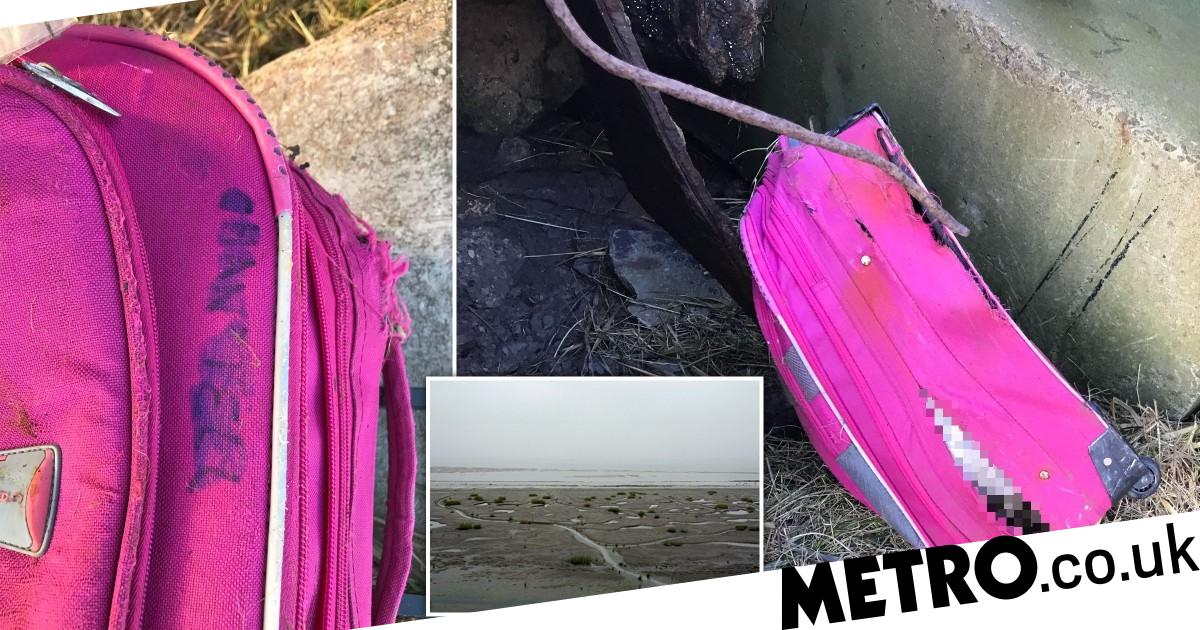