A DRIVER tracked down her stolen Range Rover after cops refused — and then got pulled over.

Chelsea Karaolis, 28, had CCTV footage of thieves nicking her £60,000 Evoque from outside her home. 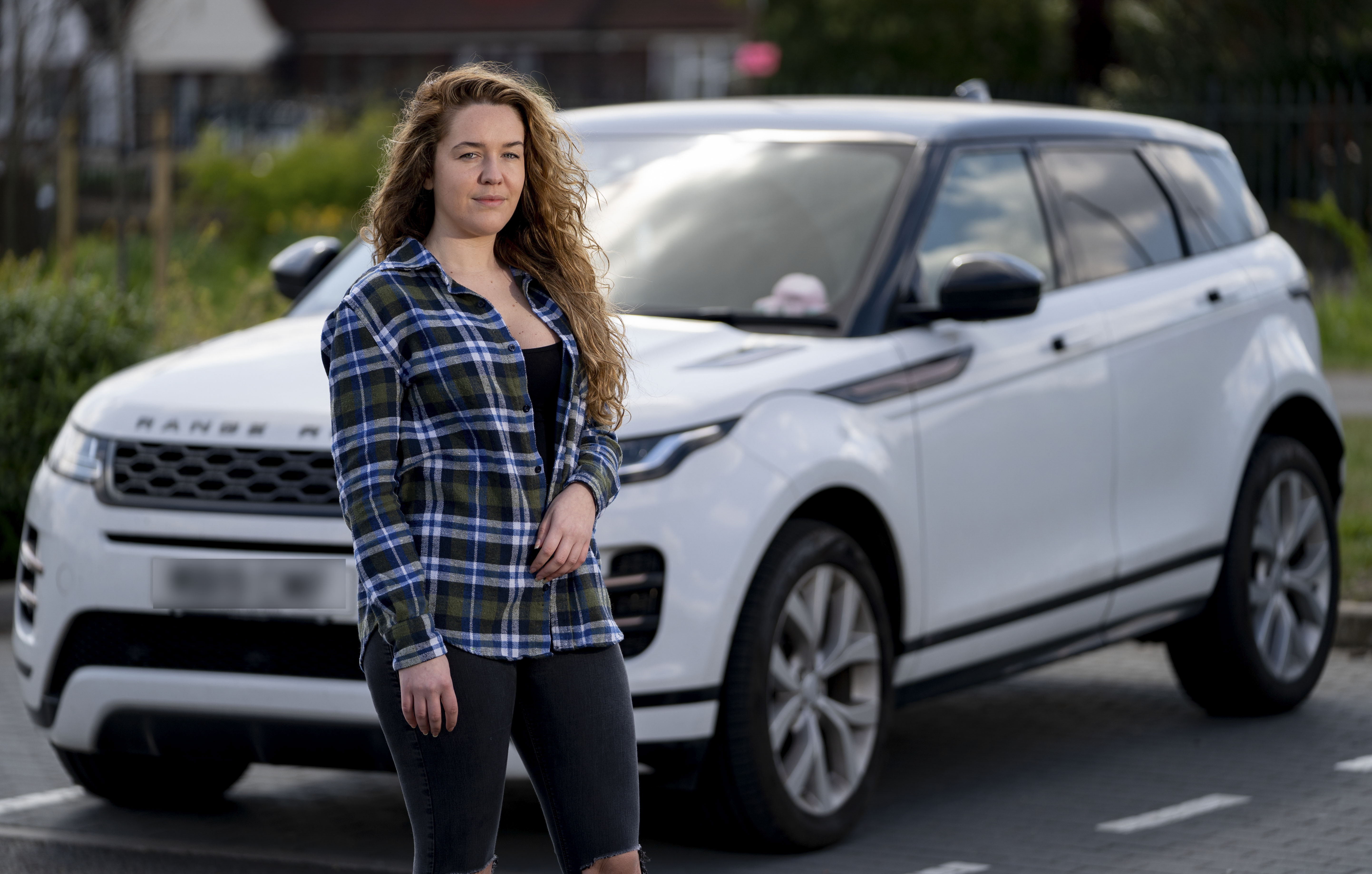 She reported it but cops told her they were “90 per cent sure it would be out of the country”. The car’s tracker was disabled so the recruitment consultant launched an appeal online.

She got a breakthrough within 24 hours when a “complete stranger spotted my car and told me the alarm had been off”.

She went to fetch it and discovered her designer jacket and heels, credit card and driving licence had been nicked. The following day, she took it for a spin to see pals and was pulled over by cops in Hertfordshire.

Chelsea, of Kidbrooke, South East London, added: “I drove over an hour through London and wasn’t stopped, but was within five minutes of getting into Hertfordshire. 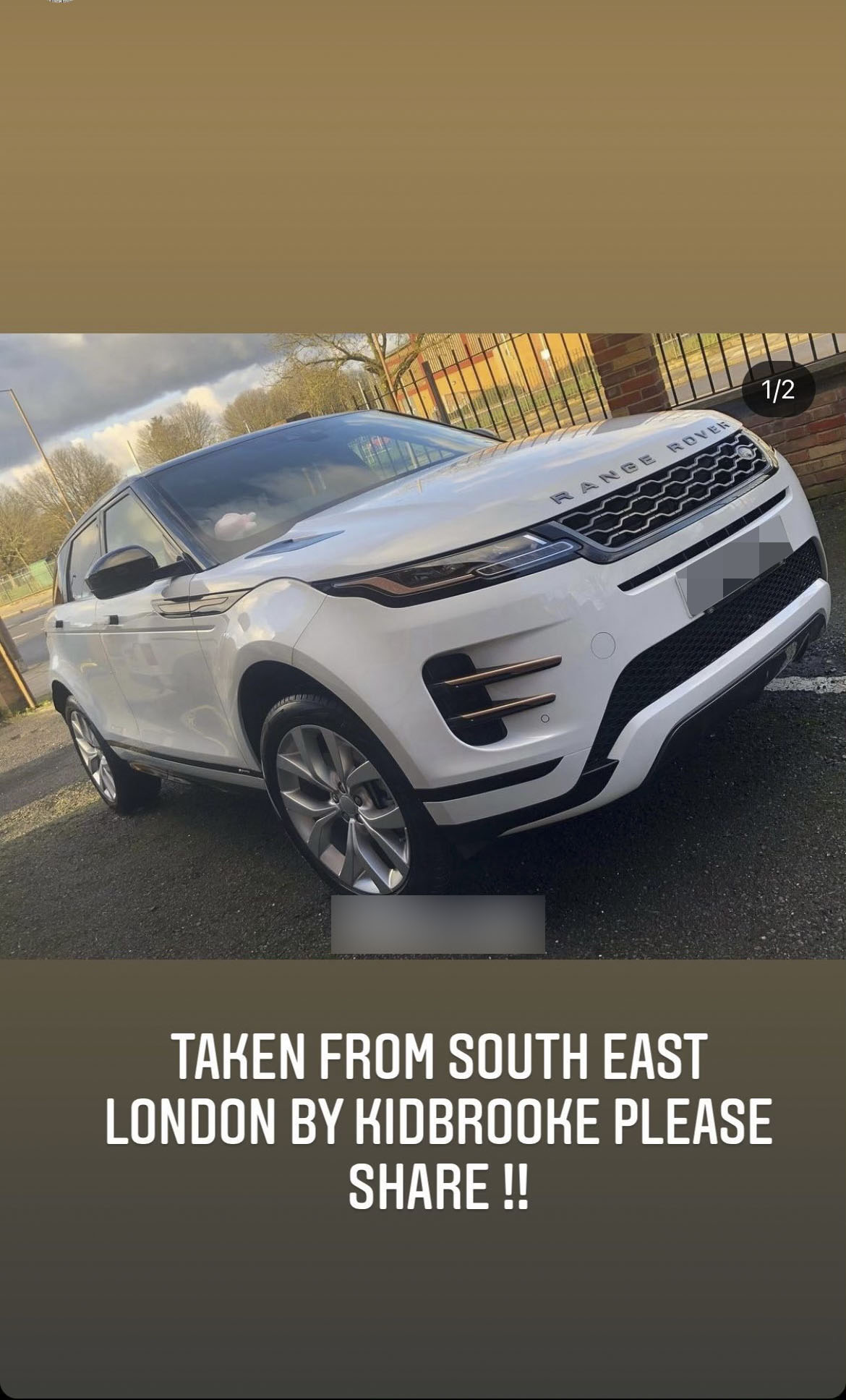 “It was all quite dramatic — there were two cars pulled in front of me. Hertfordshire Constabulary were really helpful, they removed the note on the system after I explained who I was.” But she was shocked at the lack of response from the Met.

She said: “It doesn’t surprise me that so many cars are stolen in London when nothing is done about it.”

The Met said it closed its case “following assessment of investigative opportunities” but it will be reopened “should any new evidence come to light”. 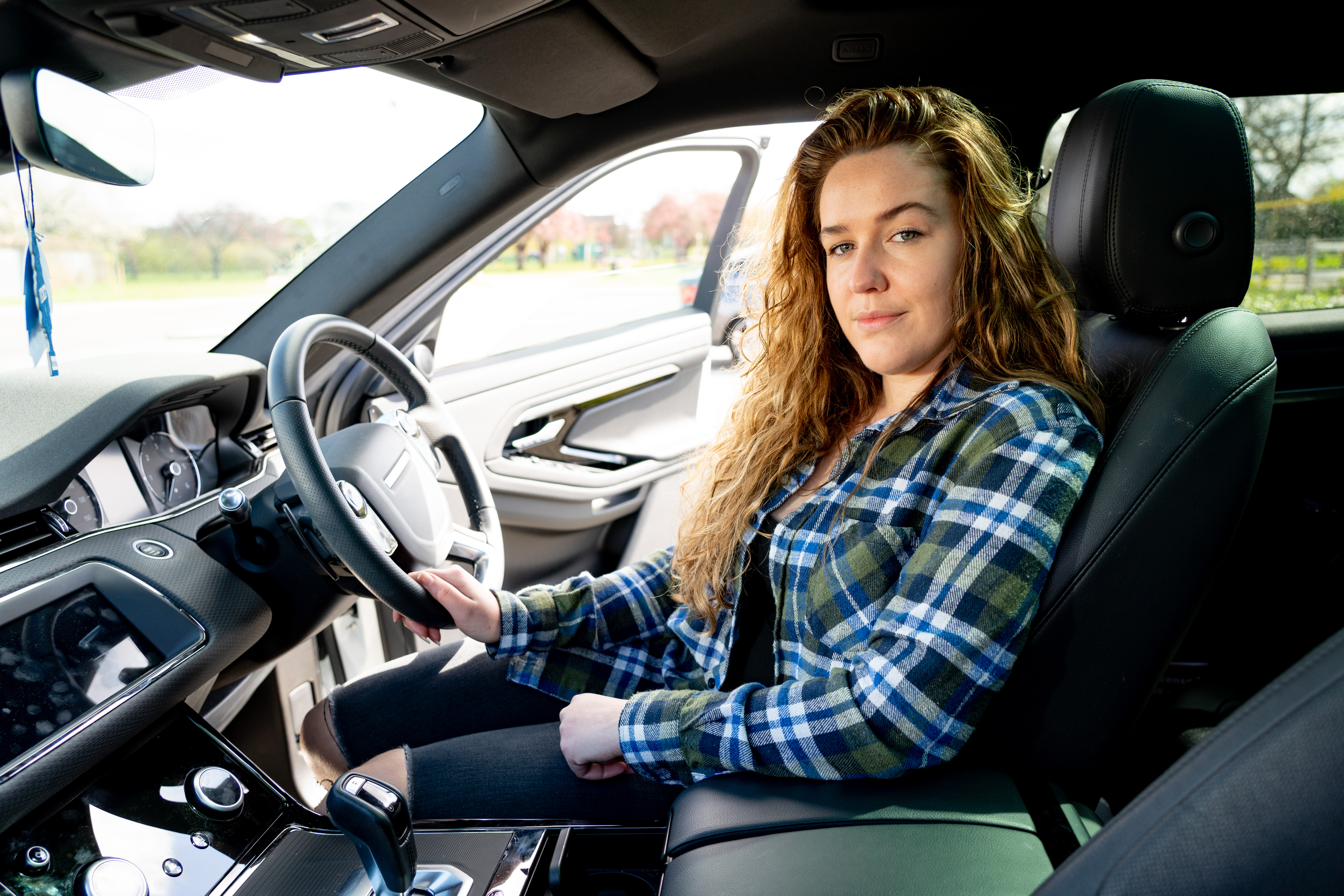 Chelsea, 28, was pulled over by cops after police refused to helpCredit: Dan Charity / The Sun

A ‘complete stranger’ spotted her car and within 24 hours she went to fetch itCredit: Dan Charity / The Sun