Four of Boris Johnson’s top aides quit in a matter of hours today in an apparent mass exodus from Downing Street.

The resignations come as the Metropolitan Police launches an investigation into alleged government parties, following Sue Gray’s findings of ‘failures of leadership and judgment’.

The prime minister had promised a shake-up this week after the long-awaited report said some gatherings amounted to ‘serious failings’ and are ‘difficult to justify’.

The latest staff member to step down is the Prime Minister’s principal private secretary Martin Reynolds – who was previously accused of sending an email inviting 100 people to a BYOB party.

Mr Reynolds is to return to the Foreign, Commonwealth and Development Office.

The pair follow press chief Jack Doyle and one of the PM’s most loyal aides Munira Mirza.

Speculation is rife Mr Reynolds and Mr Rosenfield could have been axed as part of a planned clearout, although Downing Street said all had resigned. 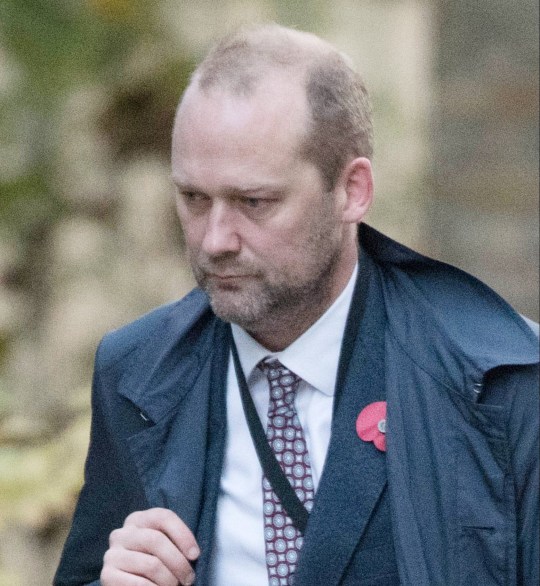 Director of communications Mr Doyle recently found himself caught up in the ‘partygate’ scandal.

He was alleged to have made a speech and handed out awards at a ‘Christmas party’ in Downing Street in December 2020.

The former journalist has reportedly denied his step down is linked to the government gatherings or Mr Johnson’s Jimmy Savile remarks earlier this week.

According to the Daily Mail, he told staff: ‘It was always my intention to do two years. Recent weeks have taken a terrible toll on my family life.

‘Thank you all for your hard work and dedication. I wish you all the best for the future.’

Meanwhile, Munira Mirza revealed earlier she had quit in disgust at the Savile slur leveled at Sir Keir Starmer.

The prime minister was criticised this week for falsely claiming the Labour leader failed to prosecute the notorious child sex offender when he was director of the Crown Prosecution Service. 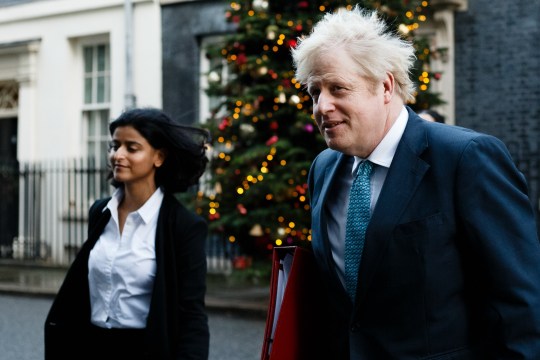 Munira Mirza has been of the prime minister’s most trusted advisors dating back to his time as mayor  (Picture: NurPhoto) 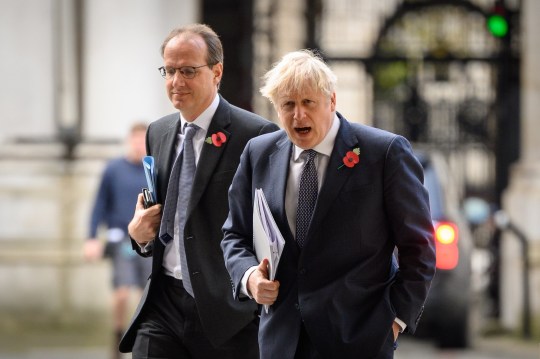 In a letter obtained by The Spectator earlier today, Ms Mirza launched a shock attack on the Tory leader.

She wrote: ‘I believe it was wrong for you to imply this week that Keir Starmer was personally responsible for allowing Jimmy Savile to escape justice.

A No 10 spokesperson said: ‘Dan Rosenfield offered his resignation to the Prime Minister earlier today, which has been accepted. 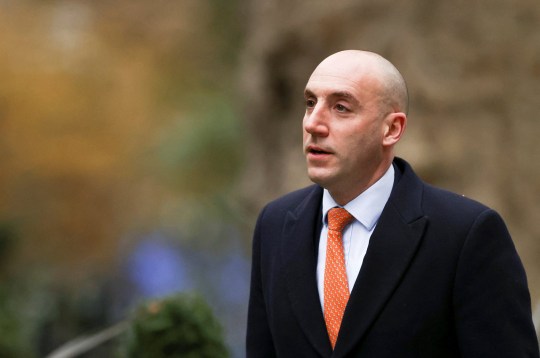 ‘He has thanked them both for their significant contribution to government and No 10, including work on the pandemic response and economic recovery.

‘They will continue in their roles while successors are appointed, and recruitment for both posts is underway.’

Commenting on Mr Doyle’s departure, the spokesperson said he had ‘made a huge contribution and the Prime Minister is immensely grateful for the work he has done’.

‘We are very sorry Munira has left No 10 and are grateful for her service and contribution to Government’, they said.

‘Andrew Griffith MP has been appointed head of the No 10 Policy Unit and will work across Government and with MPs as we continue to deliver and expand on our ambitious policy agenda.’