Donald Trump 2024: Which presidents have run for office again? 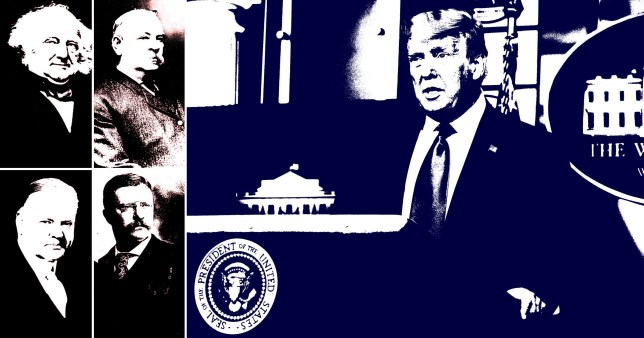 In launching his 2024 campaign, Donald Trump joined a small group of former presidents who have run for non-consecutive terms in the White House.

Trump officially announced his third presidential bid on Tuesday night in a room at Mar-a-Lago packed with his supporters. The 45th president vowed to ‘make America great and glorious again’ and to ‘fight like no one has ever fought before’.

He rattled off accomplishments in his single term, including keeping China, Russia, Iran and North Korea ‘in check’, and what he called a ‘decisive’ response to the coronavirus pandemic. 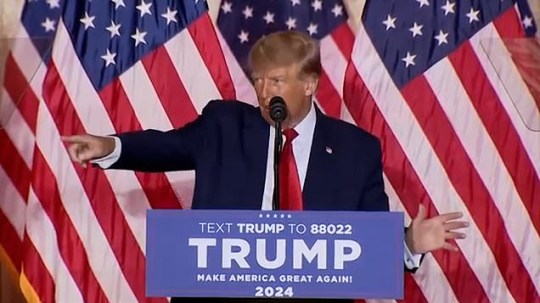 Trump said that the country has endured ‘pain, hardship, anxiety and despair’ under his successor Joe Biden and claimed that ‘unlike other presidents, I kept my promises’.

It remains to be seen over the next two years whether Trump will become the second ex-president in US history to win a nonconsecutive term – or if he will be defeated again like most of his predecessors who made the attempt.

Here are former presidents who have sought non-consecutive terms in the Oval Office and their outcomes: 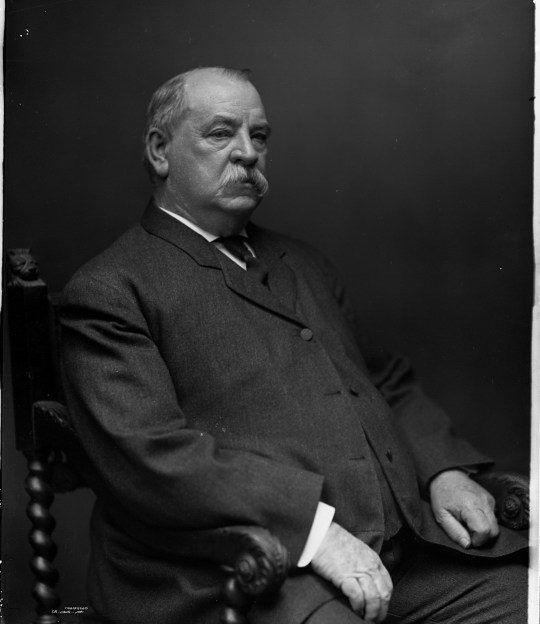 Grover Cleveland was the 22nd president of the United States (Picture: Getty Images)

The nation’s 22nd president, Grover Cleveland, is the only commander-in-chief who lost in a reelection bid but won a second term four years later. The Democrat from New York was first elected in 1885 after the Civil War. He won the popular vote in 1888 but lost in the Electoral College.

Cleveland made a comeback by securing his party’s nomination in 1892 and decisively beating Benjamin Harrison, who had defeated him four years prior. Cleveland served as the 24th president from 1893 to 1897. 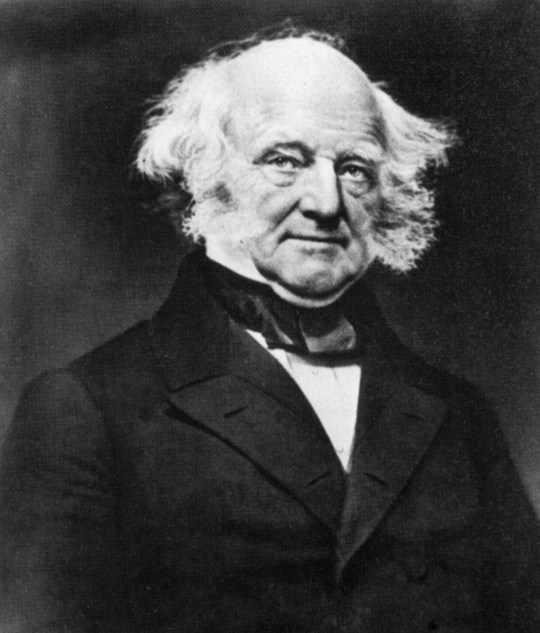 The 8th president, Martin Van Buren, was defeated when he ran for reelection in 1840. Eight years later, he won the nomination of a third party, the anti-slavery Free Soil Party, but came in third with no electoral votes and only about 10% of the popular vote. 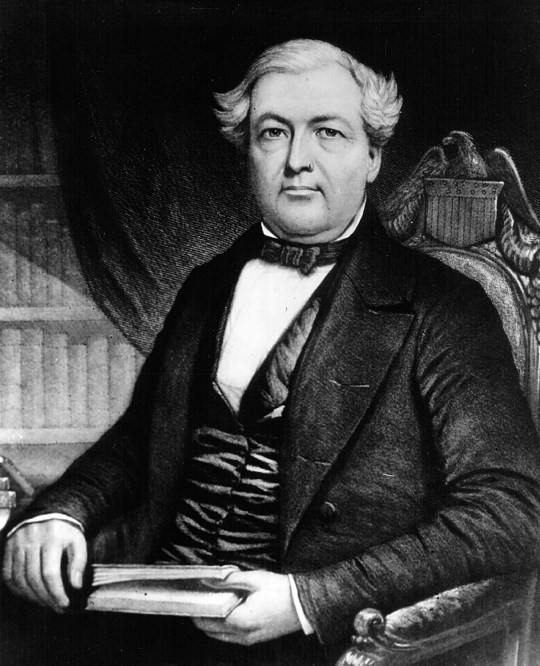 Millard Fillmore was the 13th president of the United States (Picture: Getty Images)

The 13th president, Millard Fillmore, succeeded his running mate Zachary Taylor when the latter died 16 months into his presidency. Fillmore sought his Whig Party’s nomination for his own full term in 1852, but lost to Winfield Scott.

Four years later, Fillmore won the American or ‘Know-Nothing’ Party’s nomination, but won only Maryland’s electoral votes and came in third with 21.6% of the popular vote. 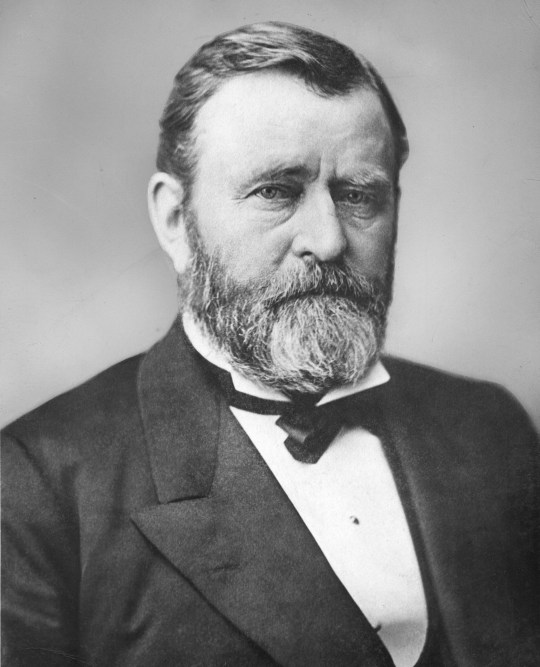 The 18th president, Ulysses S Grant, was elected for his first presidential term in 1869 after serving as the commanding general who led the Union Army to win the Civil War. He won a second term and declined to seek an unprecedented third term in 1876.

Four years later, Grant changed his mind and went after the Republican nomination. But Grant lost the nomination to James Garfield. 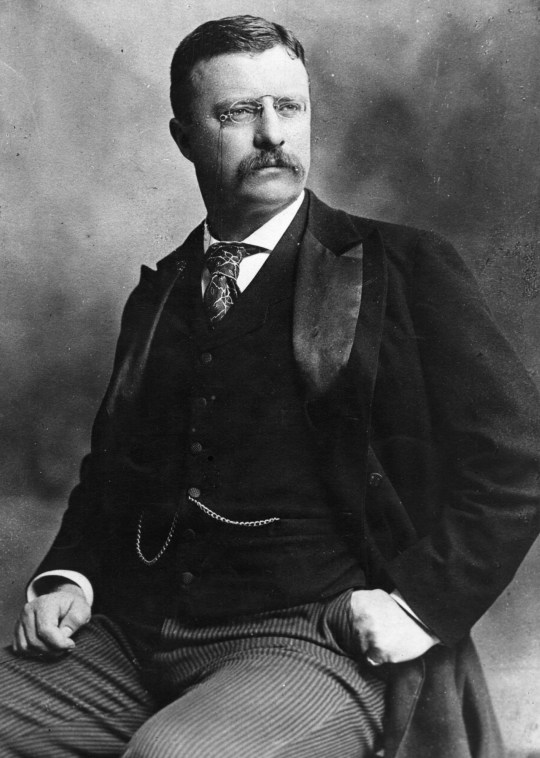 Theodore Roosevelt was the 26th president of the United States (Picture: Getty Images)

The 26th president, Theodore Roosevelt, became the country’s youngest leader aged 43 after President William McKinley was assassinated in 1901. He served most of McKinley’s second term and won his own full term in 1904. Roosevelt promised not to run for another term and hand-picked his successor, William Howard Taft.

Roosevelt ended up regretting that decision as he became dissatisfied with Taft’s performance. He sought the Republican nomination in 1912, but lost to Taft. He then formed the Progressive or ‘Bull Moose’ Party and ran the strongest third-party campaign to date, coming in second with 88 electoral votes and 27.4% of the popular vote. But he failed to recapture the presidency. 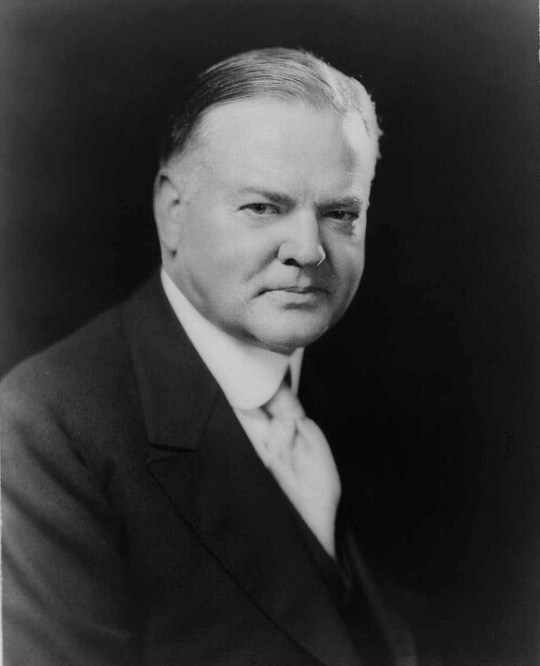 Herbert Hoover was the 31st president of the United States (Picture: Getty Images)

The 31st president, Herbert Hoover, was inaugurated in 1929 and had a landslide loss to Franklin Delano Roosevelt in 1932. Hoover tried to rebuild his influence within the Republican Party, going for the nomination in 1936 and 1940. But he garnered only 17 votes on the first ballot and did not manage to be a true contender again.