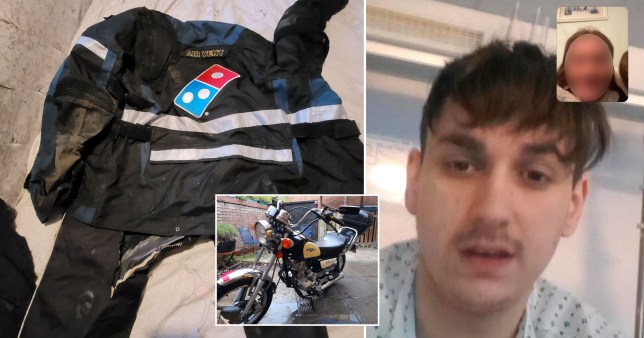 Thomas Mabbitt was knocked off his bike heading home from work (Pictures: Kennedy News and Media)

A teenage Domino’s delivery driver was warned he faced the sack for ‘non-attendance’ while lying in hospital with brain damage after being knocked off his bike on his way home from work.

Thomas Mabbitt, 18, was admitted to St Mary’s Hospital in Paddington, north London, with a serious head injury after being involved in a crash on February 3. He had been heading back from a shift at the time of the collision, which left him with a bleed on the brain.

Mum Julie Mabbitt rushed to his bedside before alerting Domino’s about the incident the following day. When Thomas woke up two weeks later, he sent them a text message with the awful news that he would have to go through rehabilitation.

Despite updating them on his condition again on February 19, Julie was horrified when her son received an email days later informing him they would be sending his P45 due to his ‘continual non-attendance’.

But they quickly backtracked after the furious mum complained to bosses, claiming they never raised his P45 in the end and put it down to a ‘miscommunication’.

Julie claims Domino’s behaviour has only made Thomas’ ordeal even worse, as the youngster faces a long journey of recovery, as he is now classed as a vulnerable adult and worries over his future job prospects.

Domino’s have since expressed their ‘sincere apologies’ to Thomas and his mum and confirmed they are investigating the incident. 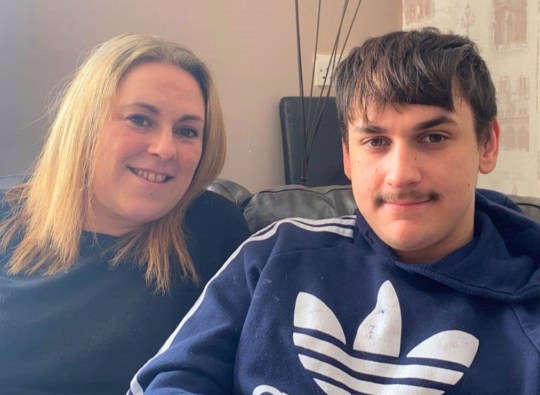 ‘They said there was a miscommunication, but at the end of the day, we had informed them [Thomas was ill]. They tried to sack him while he was in intensive care with brain damage.’

She added: ‘Domino’s said it was a miscommunication. They should have all my details. If they wanted to know about Thomas, they should have contacted me asking how Thomas is and what’s going on, but they didn’t.

‘They went and text Thomas. Thomas informed them he had brain damage and a bleed on the brain, then they continued to [try to] fire him a few days later.’ 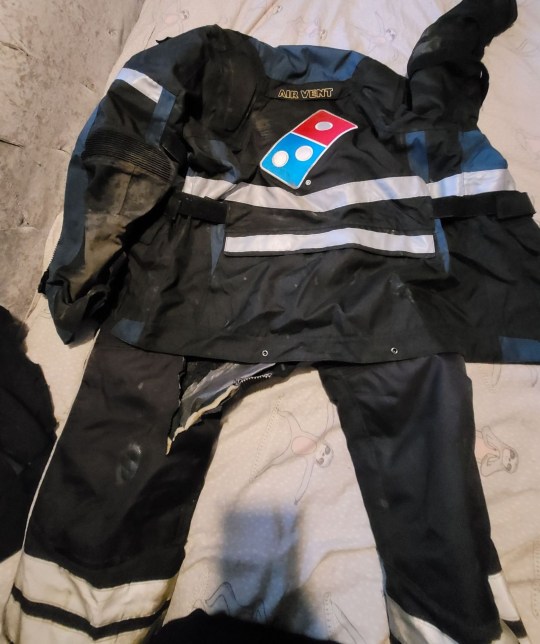 Julie also claimed that despite her son signing a contract stating he would be on £8 and hour, the branch sent over a new version which lowered his hourly rate to £6.45.

That would have reduced the amount he believes he was owed for his shifts by £50.

She said: ‘Luckily, Thomas had a photo of the original contract stating he was on £8 per hour.

‘I managed to claw back about £50 of what Tom’s [earned]. They now said they’ve kept his job open, but I’ve had no other correspondence from them at all.

‘They turned around and said they’re not firing him now, they’re retracting it. He’s still on their books.’

Thomas is still recovering from a diffuse axonal brain injury, which occurs when the brain shifts rapidly inside the skull, though his brain damage ‘can’t be fixed’.

As well as coming to terms with his injuries, he has been forced to pause his college course, after which he hoped to become part of the Royal Artillery. 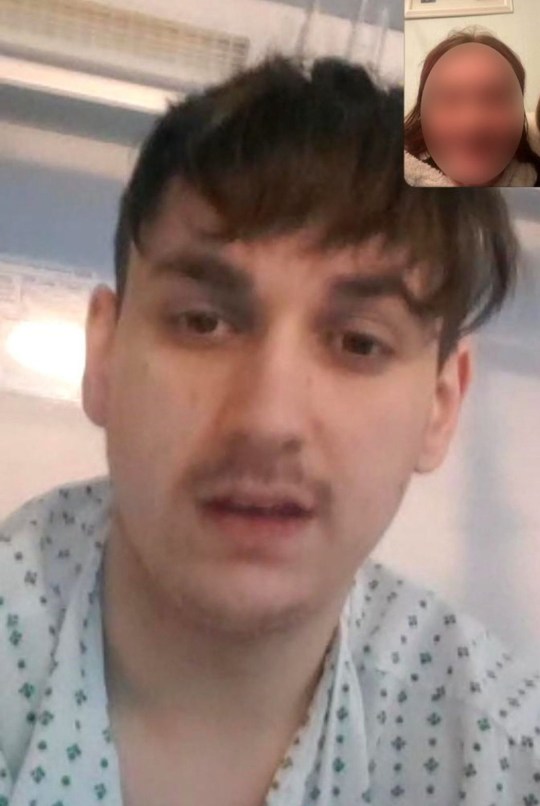 Julie said: ‘He’s still quite poorly and he’ll be classed as a vulnerable adult now.

‘He won’t be able to work for a year and can’t ride his motorbike at all because of the bump to his head.

‘Thomas is coping with his injuries and what’s going to happen to him in the future.’

Nina Arnott, a spokesperson for Domino’s, said: ‘We were very concerned to learn about these allegations, and we are grateful to Mrs Mabbitt for raising this issue during a difficult time for Thomas and the family.

‘We have passed on our sincere apologies to Thomas and Mrs Mabbitt and assure them we are fully investigating this matter with the franchisee who runs our Radlett store.

‘We would like to offer further support as Thomas continues his recovery and can confirm his position remains open under the original contract terms.’

EasyJet, Jet2 and TUI are offering discounted Covid tests for holidaymakers this summer