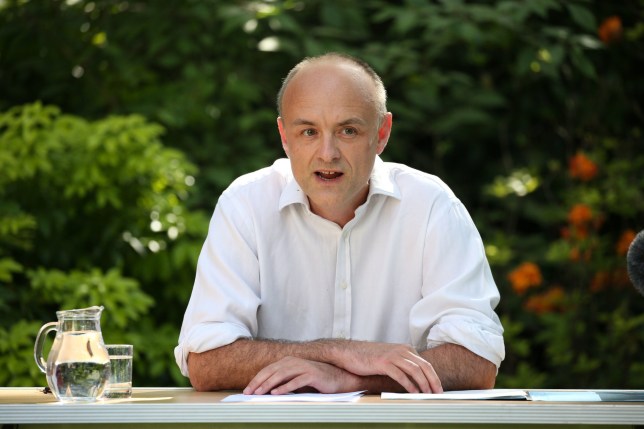 A 225-page dossier alleging that Mr Cummings perverted the course of justice has been rejected by police (Picture: PA)

Dominic Cummings will not be prosecuted over his lockdown trip that spurred national outrage.

Durham Police has rejected a 225-page dossier alleging that the Prime Minister’s former key advisor perverted the course of justice in his account of the journeys.

The force will be taking no further action after spending more than three months considering the allegations, The Guardian reports.

However, former chief prosecutor for the north-west, Nazir Afzal, has vowed to continue his legal battle, warning: ‘Nobody is above the law’.

He said: ‘I have spent a lifetime prosecuting cases without fear or favour. We are nothing without the rule of law and it applies to everybody or to nobody.

‘When I learnt that one of the architects of the rules that we all rightly had to comply with in order to keep each other safe, rode a coach and horse through them and that his political masters decided to put a ring of steel around him, I had no choice but to take this further.

‘All the research tells us that this one act diminished public confidence in lockdown.’

A letter from police to Afzal’s lawyers made no finding on Mr Cummings’ decision to travel to Durham from London.

He may have breached lockdown by travelling to Barnard Castle on April 12, but no action will be taken. 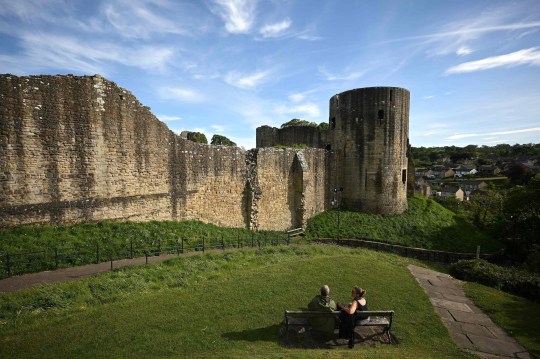 The top aide was accused of travelling to Durham a second time after being ‘seen’ in the area on April 19 – but police say there is ‘insufficient evidence’ to prove this.

In a letter to Afzal’s lawyers, Durham’s deputy chief constable, Dave Orford, said: ‘We have considered all of the material provided.

‘However, it does not change our decision from that outlined in our press release dated 28 May in respect of Mr Dominic Cummings and we take a similar view in relation to his wife Mary Wakefield.’

Mr Afzal said: ’I’ve read the decision, and to coin a phrase, I don’t understand it.

‘It’s not clear whether the views of the Crown Prosecution Service were sought on our 225-page submission of new evidence, including witness evidence of an alleged third breach that Dominic Cummings has not previously revealed.

‘I am considering with my legal team what further avenues to pursue because millions of you would want us to.

‘This is also going to form part of my recent decision to examine the legal implications of the whole extent of the Government’s failures on Covid.’

Mr Cummings has always maintained he behaved ‘reasonably and legally’ in the first lockdown.

He said at the time: ‘I don’t think I am so different and that there is one rule for me and one rule for other people… I don’t regret what I did.’