WILLOW the wonder pooch is so intelligent she can count to ten, spell her own name and identify shapes.

The clever cockapoo even helps owner Charlotte Price teach schoolchildren — and of course her favourite newspaper is The Sun. 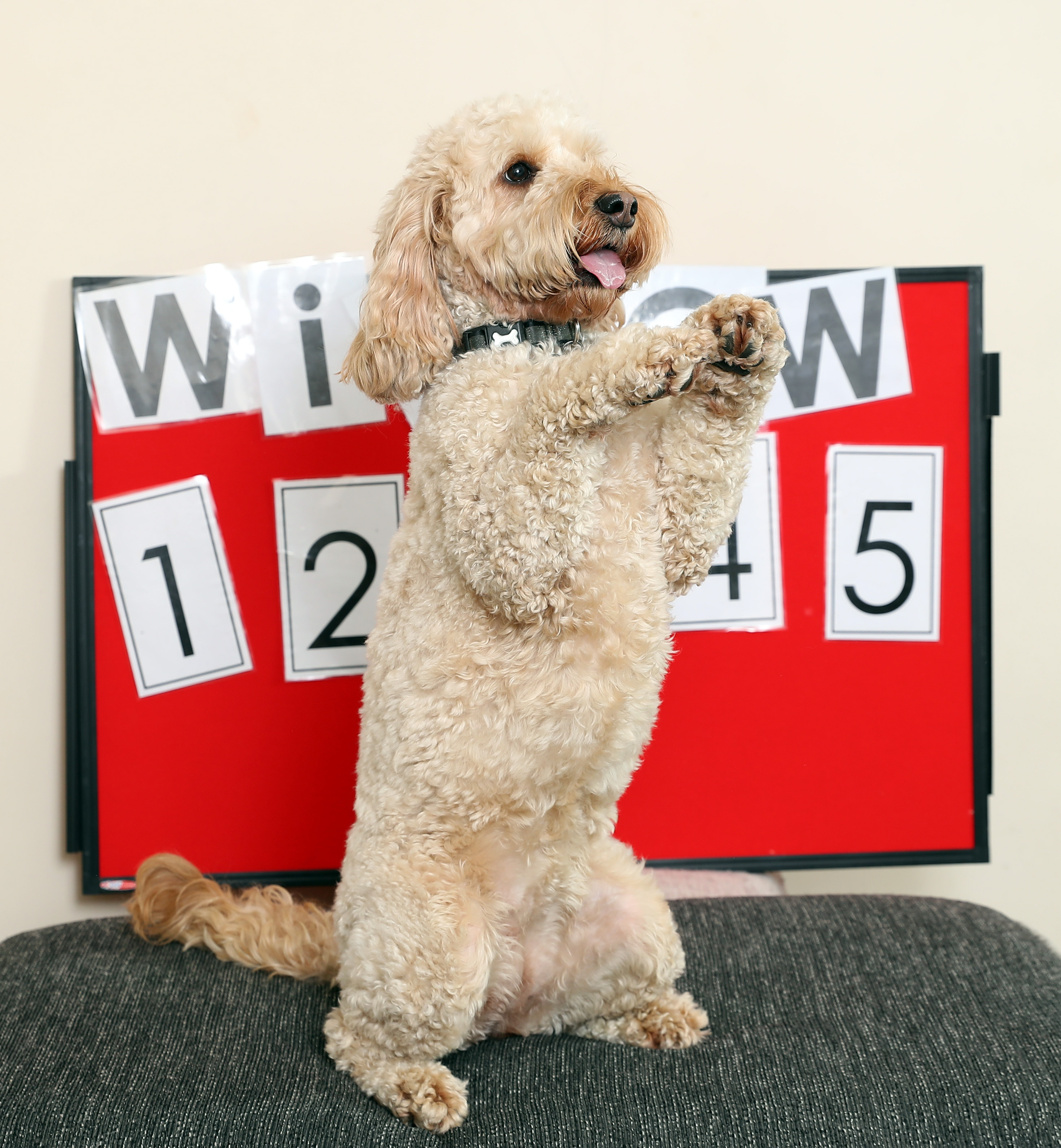 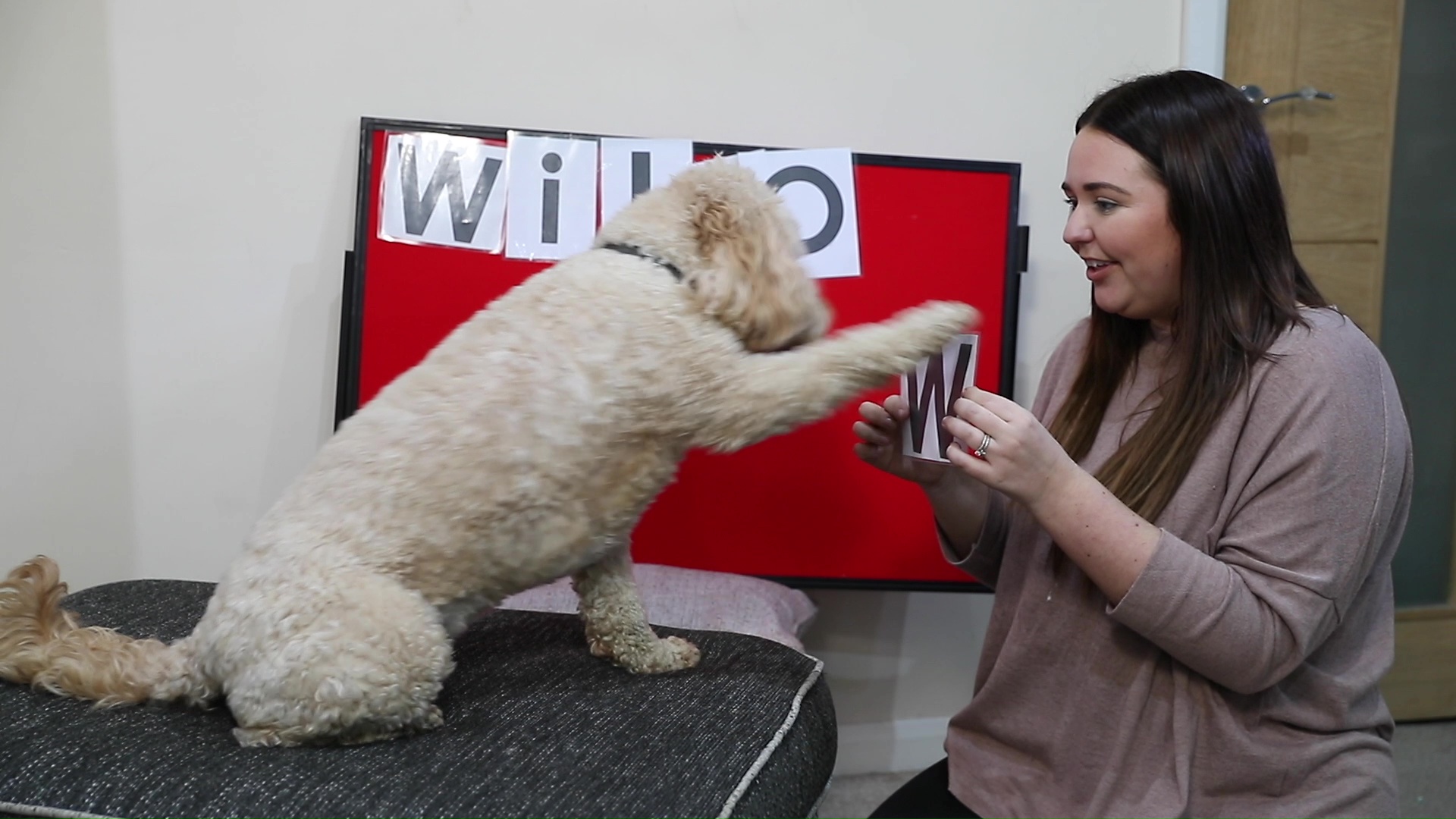 She is able spell out her name using phonics 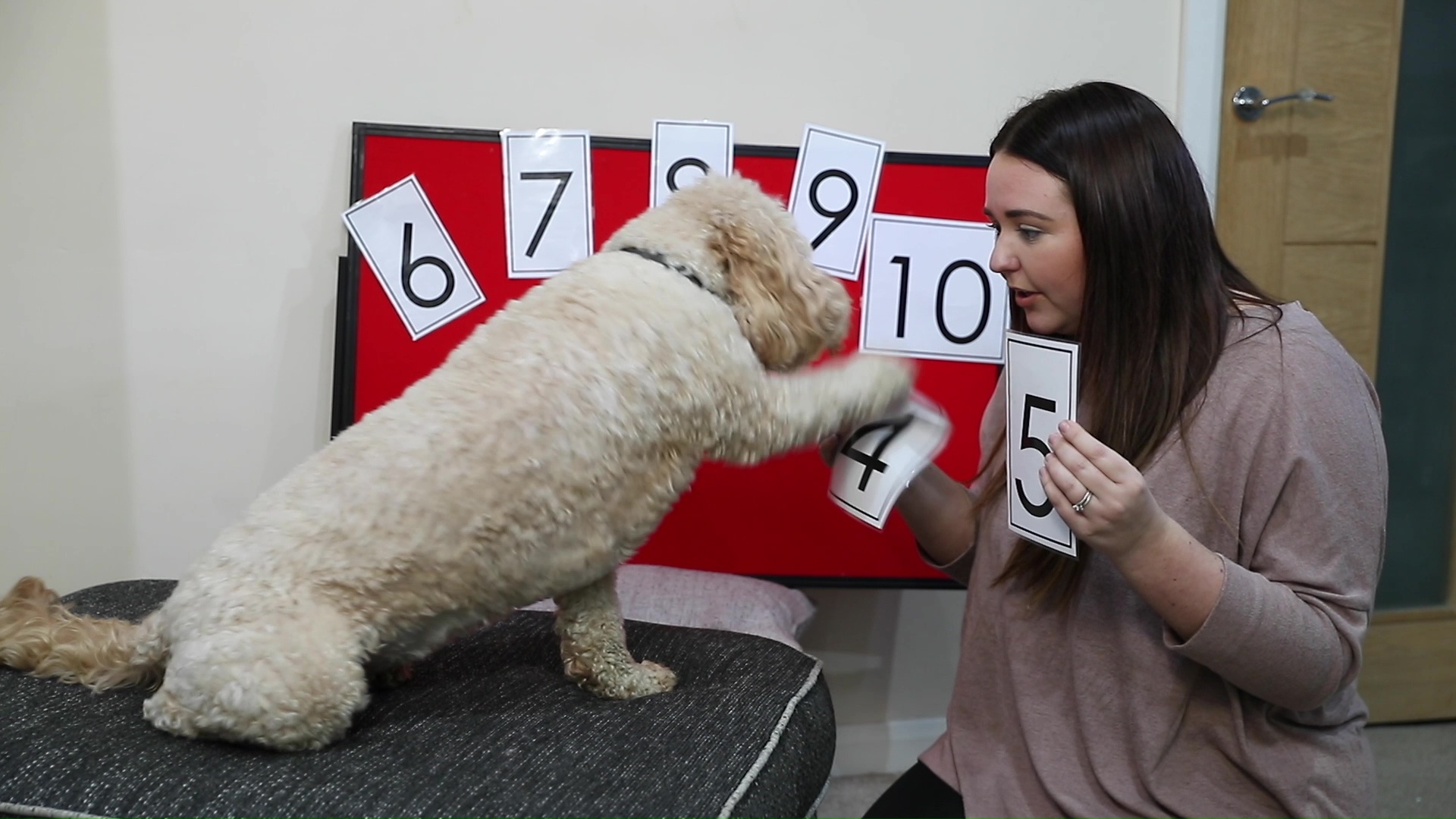 The clever cockapoo can also count to ten

Proud Charlotte, 29, said: “She’s incredible. A dog shouldn’t be able to do the things she does.”

Charlotte started training her as a pup in 2018 with basic “sit”, “come”, “wait” and “paw” commands. She soon mastered them before moving on to tricks.

Charlotte then wanted to see if she could teach her to choose between her teddy and a ball — and she passed with flying colours.

She recalled: “Once she could do that I knew I could teach her pretty much anything, including numbers and letters.

“I got some cue cards and taught her to identify numbers from one to ten by sight and sound. We did the same to spell out her name, asking her to pick out the letters using phonics.”

Willow gets a pet-friendly chocolate button for every five successive letters or numbers she identifies. 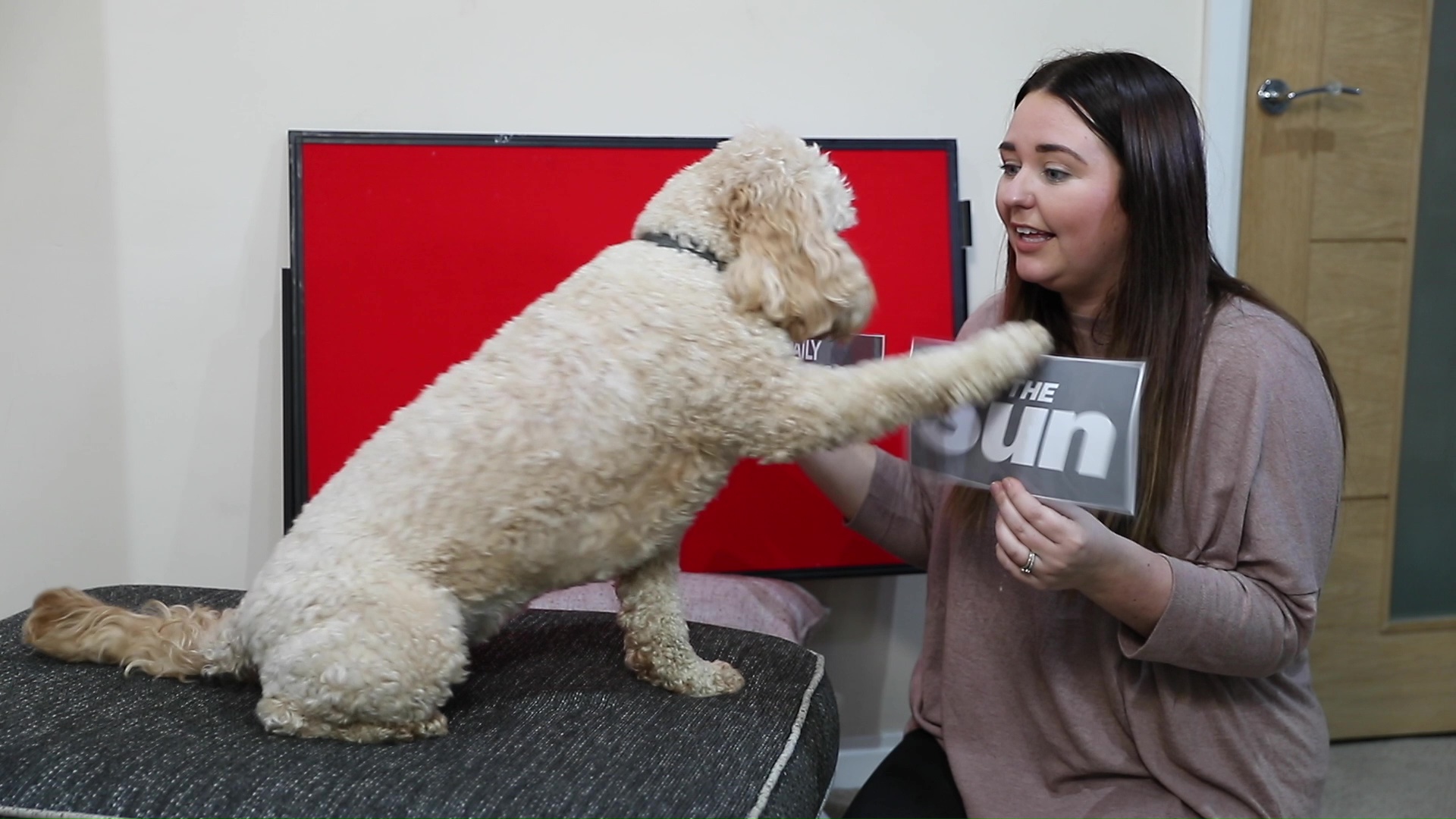 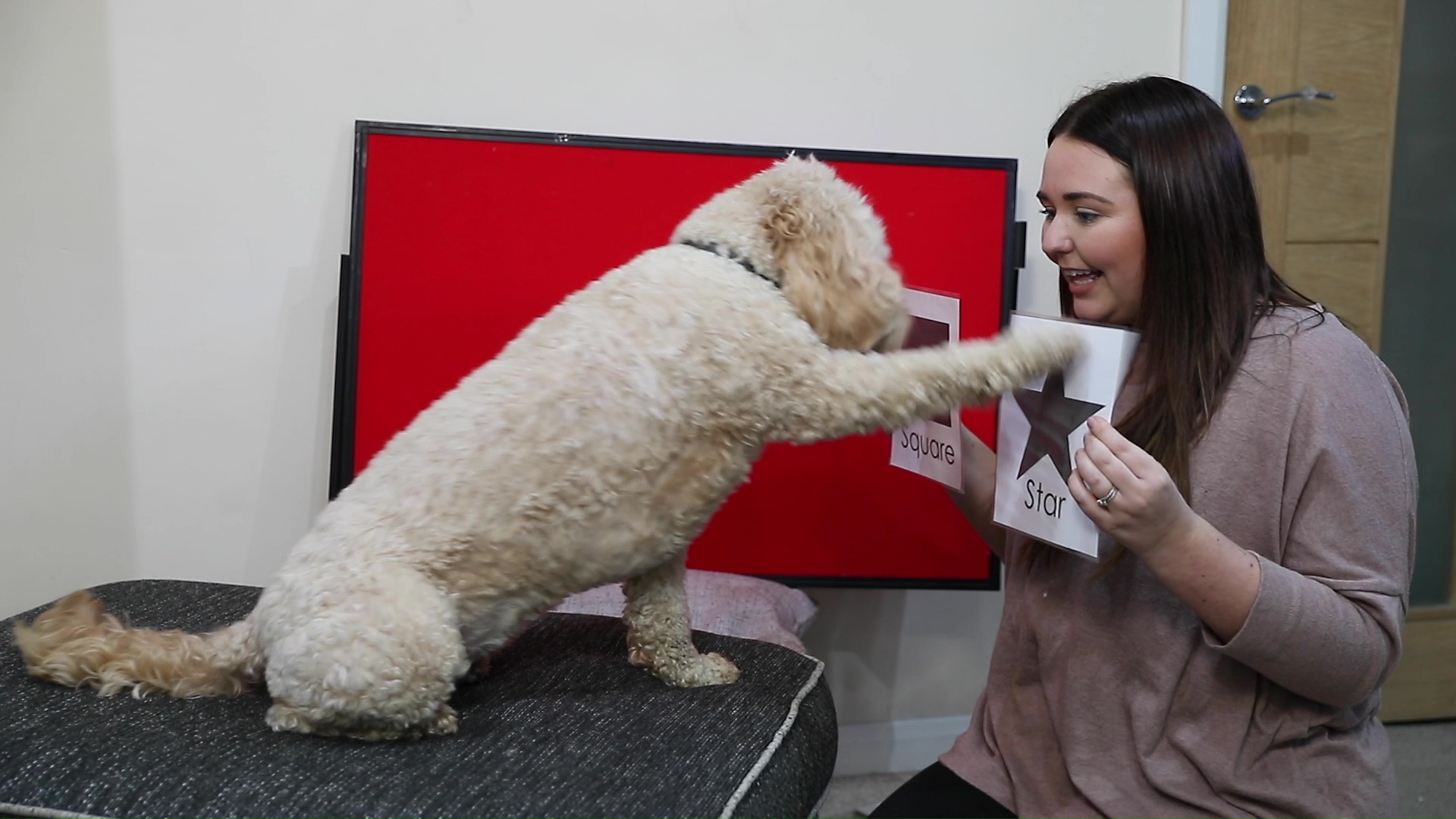 She also knows her stuff when it comes to shapes 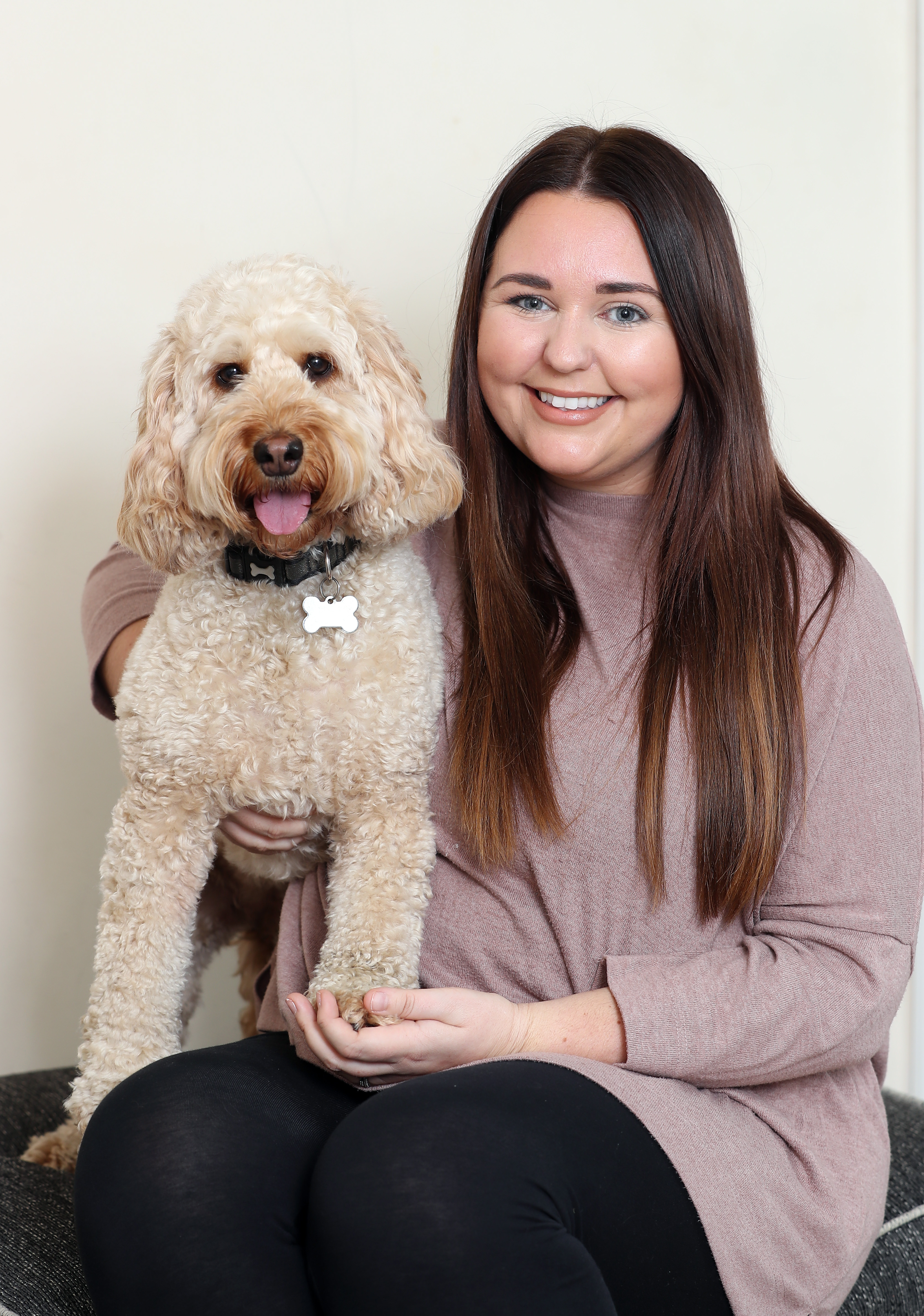 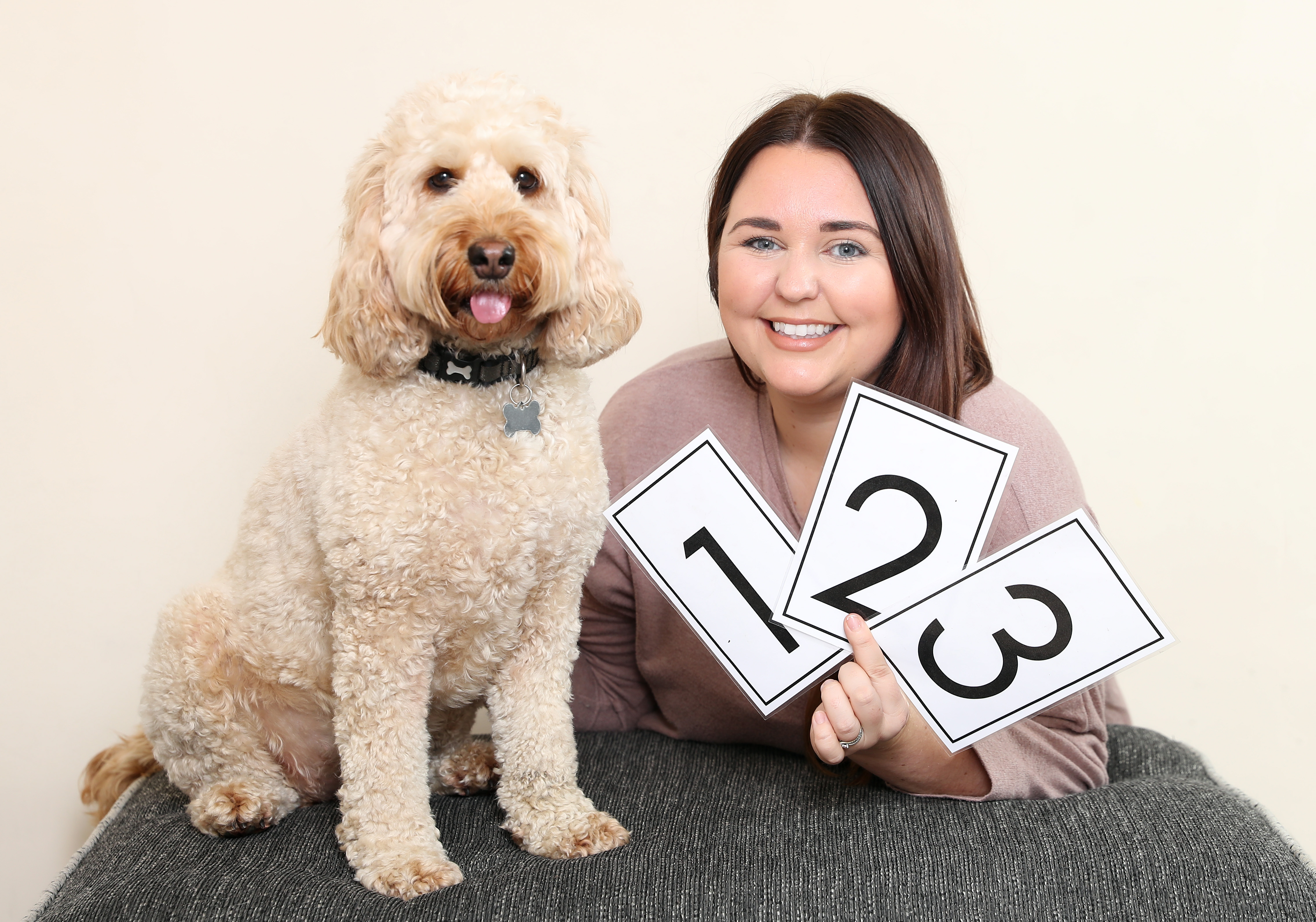 Charlotte shared their story in the hopes of bringing some much-needed smiles to people’s facesCredit: Glen Minikin

She has moved on to pick out 2D shapes, including circle, triangle and square — and also knows heart, diamond, and, her favourite, pentagon.

She can even correctly identify weather symbols for sunny, cloudy, snow, rain and wind.

And when asked to pick out her favourite newspaper, Willow was in no doubt — ignoring other, less- popular titles and raised her paw for The Sun each and every time.

Charlotte, of Baildon, West Yorks, told The Sun: “She’s like a human in a dog’s body. People do have to see it to believe it.

“It still amazes me every time she gets the right shape or number. She’s a really fast learner.”

Charlotte now uses her to help her special needs pupils during lockdown Zoom classes, and they adore their new classmate.

She said: “People say we should go on Britain’s Got Talent but it’s only ever been about the children and the classroom.

“I wanted to share something positive with them in lockdown and bring some much-needed smiles to people’s faces. 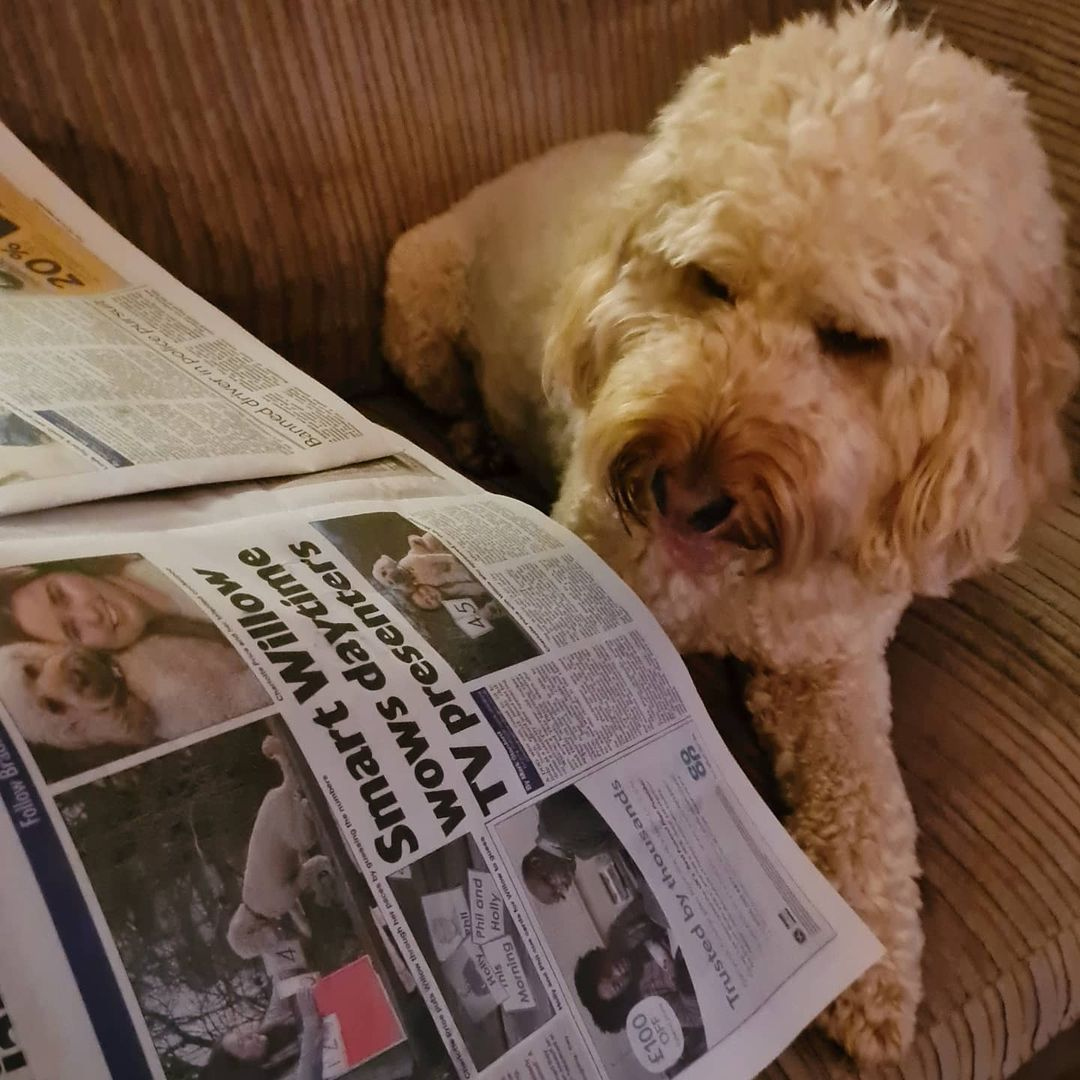 “She’s really helped the kids engage with learning. It’s not been easy for them being at home.

“But Willow has become a classmate and they love her to bits.

“I’d love to see her have her own show on CBeebies aimed at three to four-year-olds and those with additional needs. She’s got a gift and I’d love to share it with people.” 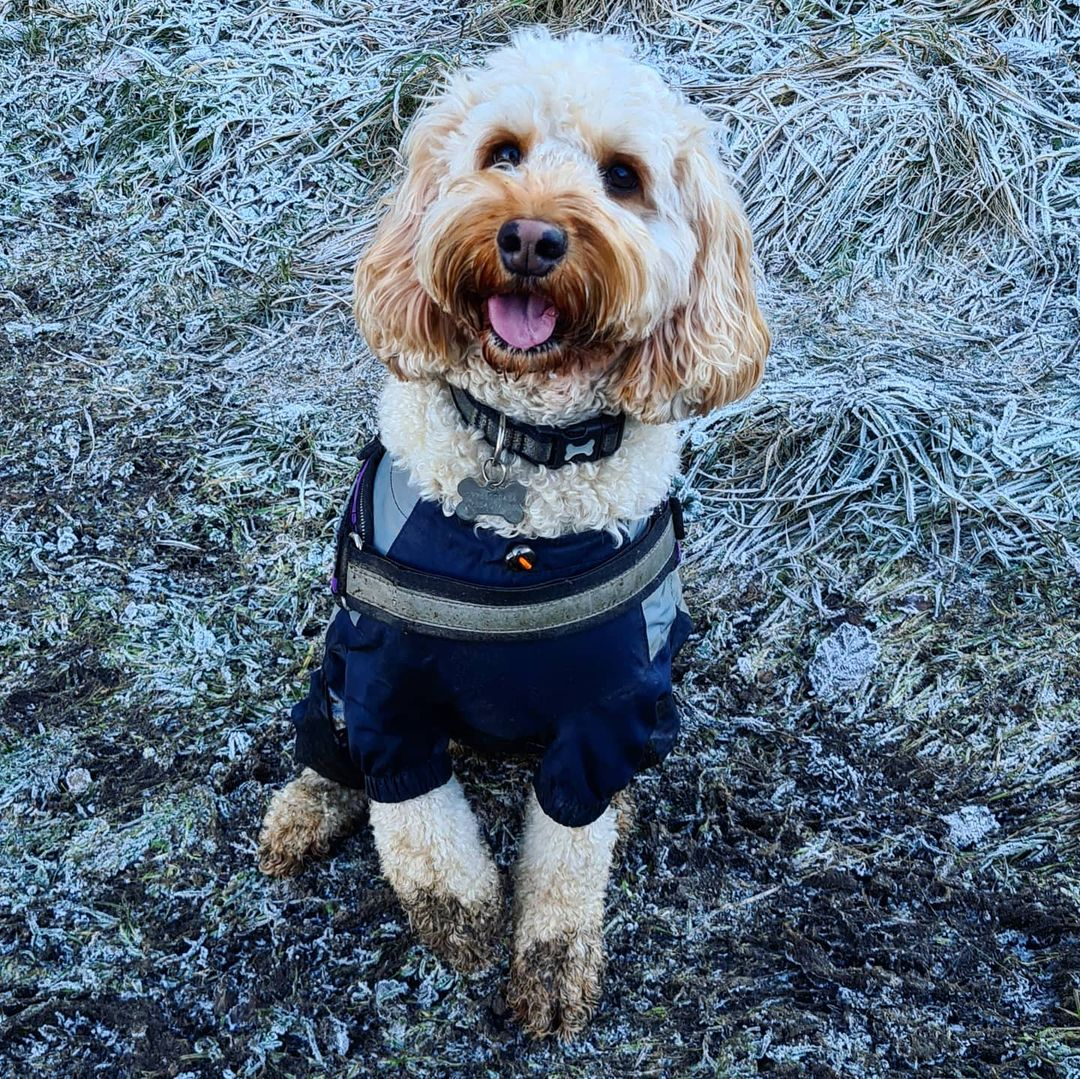