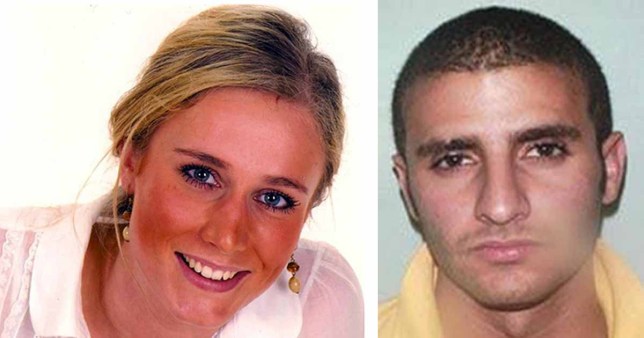 The only suspect linked to the murder of Martine Vik Magnussen remains a wanted man 13 years after her death (Picture: Met Police)

A detective leading the investigation into the murder of a Norwegian student 13 years ago has appealed directly to the only suspect to face justice in the UK.

Detective Inspector James Howarth marked the anniversary of Martine Vik Magnussen’s death by telling Farouk Abdulhak that he will ‘not cease’ in his efforts to secure a conviction.

He said his team will use ‘all opportunities available’ to provide closure for the family of the 23-year-old business student, whose body was found semi-naked and surrounded by rubble in the basement of a property in Westminster, London.

Abdulhak fled the UK within hours of her death, travelling to Egypt and then on to Yemen.

Det Insp Howarth said: ‘In the past 13 years, Martine’s family and the Met have kept this investigation in the public’s thoughts, raising it again and again.

‘I would like to make it clear to Farouk Abdulhak that this matter is not going to go away.

‘My team and I will continue to seek justice and use all opportunities available to pursue him and bring him back to the UK. His status as a wanted man will remain and I will not cease in my efforts to get justice for Martine’s family.

‘Since Martine’s death, her family have shown true determination together with my investigation team as we want to provide some closure for Martine’s family.’ 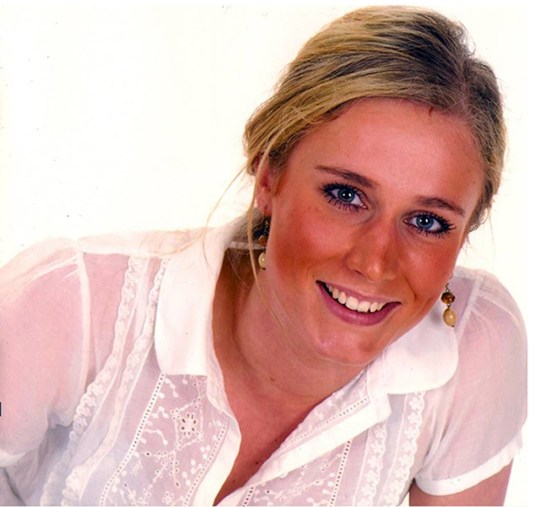 Police have praised the determination shown by the family of Martine Vik Magnussen, who was murdered in March 2008 (Picture: Met Police)

Ms Magnussen had been out celebrating end of term exams with friends at the Maddox nightclub in Mayfair before catching a taxi with Abdulhak at around 2am on March 14, 2008. The Metropolitan Police launched an investigation after her friends reported her missing the following day.

On March 16, officers making enquiries visited the residential block in Great Portland Street where the billionaire’s son lived and discovered her body in the padlocked basement at 10.30am.

Attempts had been made to conceal her beneath the rubble. A post-mortem examination gave her cause of death as compression to the neck and she was found to have been raped.

A verdict of unlawful killing was recorded at Westminster Coroner’s Court on November 24, 2010.

Abdulhak, who studied with Ms Magnussen at the private Regent’s Business School in Regent’s Park, features on Interpol’s most wanted list.

The 34-year-old’s father, Shaher Abdulhak, is a sugar magnate in Yemen, which does not have an extradition treaty with the UK. 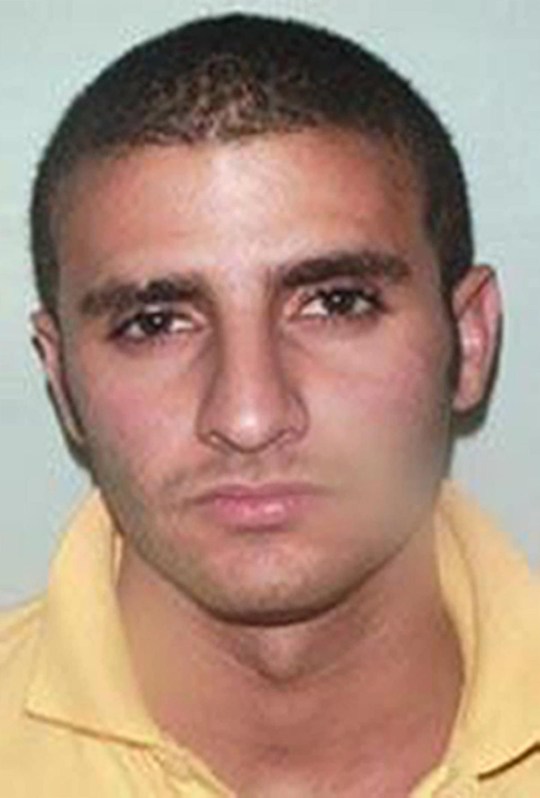 Farouk Abdulhak is believed to have travelled to Yemen within hours of the murder of Martine Vik Magnussen in 2008 (Picture: Met Police)

The fugitive has previously been called a ‘coward’ by Ms Magnussen’s father, Odd Petter Magnussen for failing to face justice in the UK.

Speaking last year, he said: ‘In today’s globalised world, you cannot hide for ever from the oldest and most serious crime known to man – the rape and murder of a woman. I appeal to you to return to the UK to assist the police in finding out what happened to Martine.

‘I regard you as a coward unless you take responsibility for your actions.’

Anyone with any information that could assist the investigation is asked to contact police on 020 8358 0300. You can also contact the independent charity Crimestoppers anonymously on 0800 555 111.