David Fuller: Hotline set up for families who fear they are affected

David Fuller, 67, has been revealed as one of the UK’s worst-ever sex offenders (Picture: AFP/Getty Images)

A hotline set up by police for anyone who fears David Fuller may have sexually abused their loved ones’ corpses has received dozens of calls.

Fuller, 67, has been revealed as one of the UK’s worst-ever sex offenders, having filmed himself having sex with around 100 corpses at two hospital mortuaries where he worked.

On Thursday he pleaded guilty to murdering Wendy Knell, 25, and Caroline Pierce, 20, in two separate attacks in Tunbridge Wells, Kent in 1987.

He previously admitted to 51 other offences, involving the sexual abuse of corpses inside the now-closed Kent and Sussex Hospital and the Tunbridge Wells Hospital in Pembury, where he worked as an electrician from 1989.

Investigators have so far detected at least 99 potential victims, including three children under the age of 18 and others older than 85 between 2008 and November last year.

Of the victims officers have detected, they know the names of 78, and as they try to investigate further, Kent Police has set up a helpline for anyone who has any information.

This morning, it had received around 80 calls from the public over the case. The force said: ‘Specialist family liaison officers have already contacted the families of all identified victims and are supporting them. 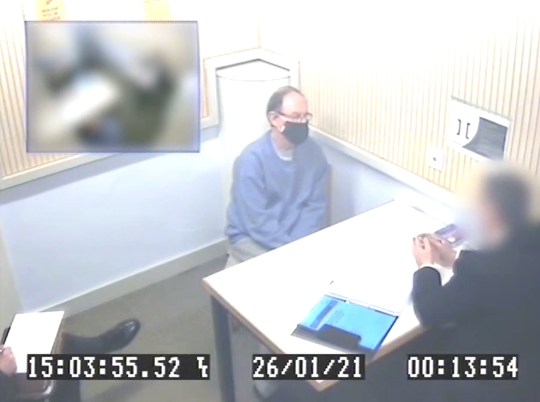 He evaded authorities for decades until advances in forensic technology finally brought him to justice (Picture: PA)

‘As of this morning, the contact centre had received around 80 calls from members of the public.’

The investigation into Fuller’s crimes is called Operation Sandpiper and police are urging anyone who can provide information or is concerned to get in touch.

Officers can be contacted via the Op Sandpiper Major Incident Public Portal (mipp.police.uk) or by calling the contact centre number 0800 051 5270.

As the appalling nature of Fuller’s crimes has emerged, so have calls for a public inquiry into how he was able to commit the sex offences.

An independent review at the hospital trust where Fuller worked is already underway but several MPs and a women’s charity is calling for national review. 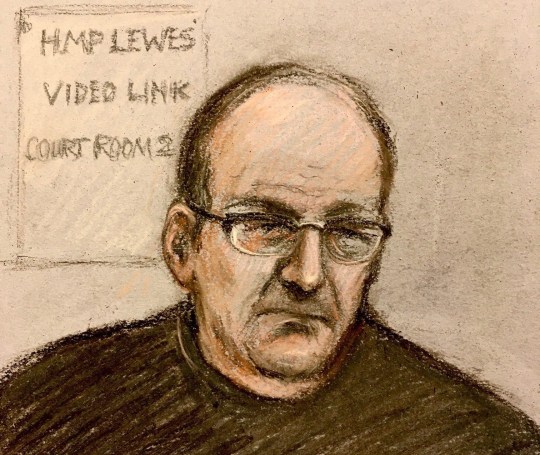 Fuller finally admitted to the 1987 murders of Wendy Knell and Caroline Pierce in court this week (Picture: PA)

Greg Clark, MP for Tunbridge Wells, where Fuller committed many of his mortuary crimes and two murders, said an investigation into whether national policy is ‘stringent enough’ is ‘the very least’ the Government needs to do.

While The Centre for Women’s Justice (CWJ), which is supporting a mother whose daughter’s body was violated by Fuller at a mortuary, has spoken out about ‘the pain and the fury’ of affected families as it joined calls for the inquiry.

No 10 has not ruled out the possibility of an inquiry. On Friday a spokesperson for Boris Johnson said: ‘We’re not ruling it out, but we need to let the investigations that are already under way take place.

‘It’s critical that we investigate this case thoroughly to see what lessons can be learned.

‘The sickening nature of these crimes is very difficult to comprehend and, while words cannot describe the pain inflicted on these families, the prime minister has been profoundly moved by some of the experiences that have been shared.’

The Human Tissue Authority (HTA) said its experts have been ‘deeply shocked’ by Fuller’s crimes, and they will advise the Government on whether changes need to be made to mortuary regulations.