A DAUGHTER said she was “absolutely outraged” after a large skip had been dumped on top of her mum’s grave.

Shannon O’Brien, 20, had gone to the cemetery in Alfreton, Derbyshire, to visit her mum Catherine’s grave on March 2 but she was shocked when she found a large container of soil sitting on top of it.

A number of expensive ornaments, including a personalised memorial wreath and a cross, had been damaged.

Catherine, an environmental health officer, had taken her own life in November 2019 having suffered from bipolar disorder.

The damage, caused by a council skip, only added further heartache to the family.

Shannon told the Derbyshire Telegraph: “We were absolutely outraged when visiting the cemetery that the council had done this to her gravesite.

“My mum sadly died to suicide and this was her resting place. For it to be treated in this way is horrifying. I can’t really put it into words.

“There was more than plenty of room for the skip of dirt to be placed elsewhere, but the council thought it appropriate to place it on my mum’s grave. 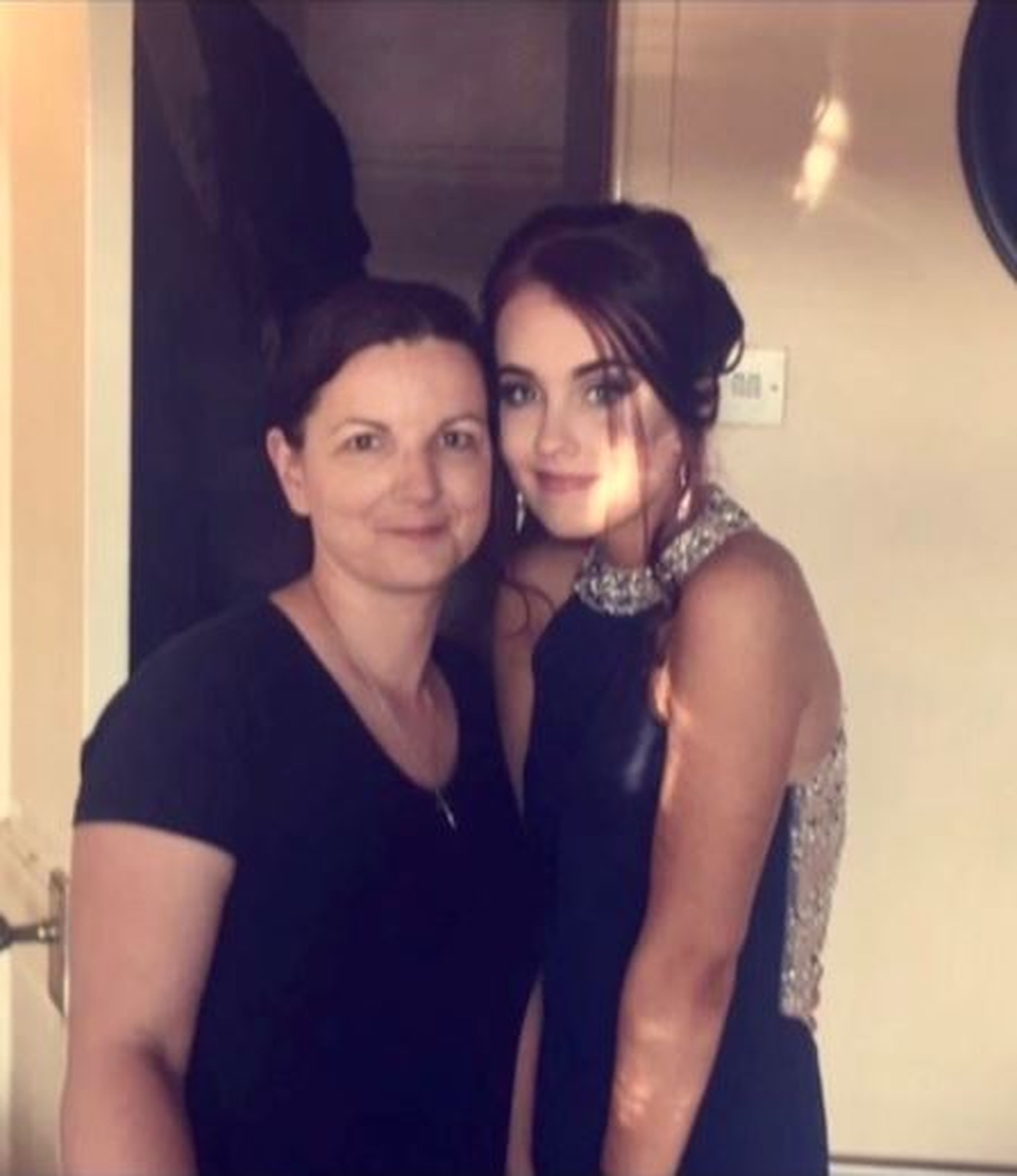 Shannon with her mum Catherine

“They’d also tossed ornaments away from the gravestone like an old rag.

“I do not know how people can be so insensitive in their treatment of something so special.”

When Shannon contacted Amber Valley Borough Council she was told the skip would be removed on the afternoon of March 3.

The council said she should contact them again “if the ground is not to (your) satisfaction”.

Shannon said she felt the response was inadequate and still remains angry the incident even occurred.

“We were expecting an explanation for why it happened because it shouldn’t have happened at all,” she said.

“They didn’t even mention the broken ornaments in their response. We are disgusted and distraught by this ordeal.

“We will be taking this as high as we can to ensure that it does not happen to anyone else again.”

Shannon, who lives in Alfreton, said her mum was “really clever” and had two science degrees and loved her work.

A spokesperson for the local authority said: “The cemetery staff do occasionally have to place a soil box temporarily on graves within the working cemeteries in order to dig out adjacent graves, or where graves are re-opened for further burials.

“When this occurs, the council seeks to remove the soil box as quickly as possible and reinstate the grave to its original condition.”

The council added that it was aware of the incident and apologised to Shannon for any upset caused.

“A complaint has been received with regards to this and the matter is currently being investigated,” a spokesperson said.

“However, the council has apologised for the distress that this has clearly caused to the family and will be making further contact, once the investigation has been concluded.” 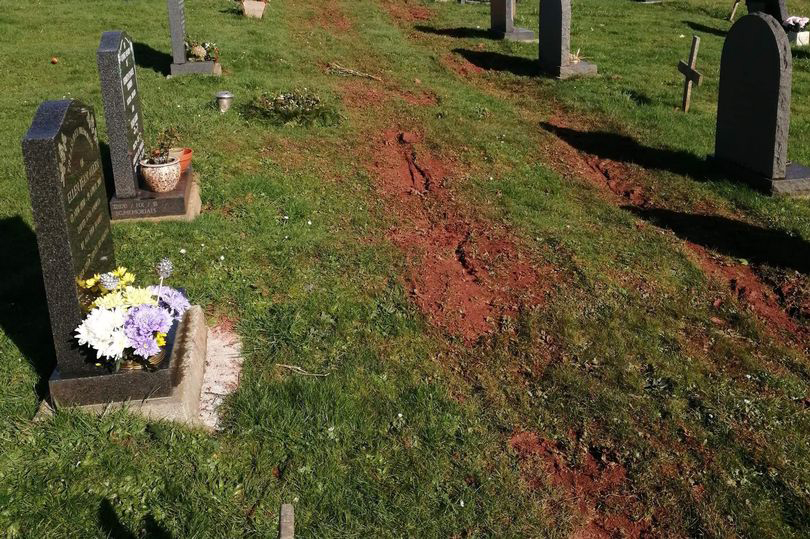 The council said they had apologised for any upset causedCredit: BPM Media 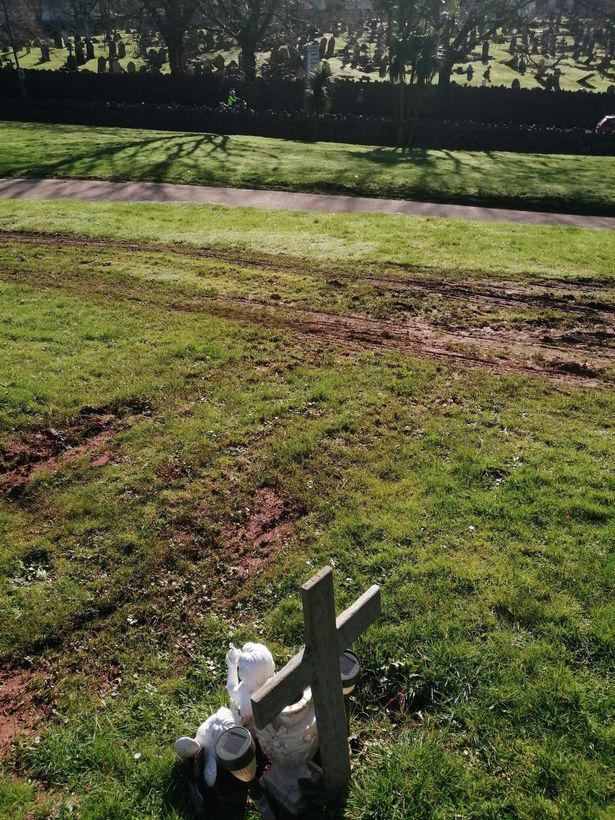 Shannon said the family were ‘disgusted and distort’ over the ordealCredit: BPM Media