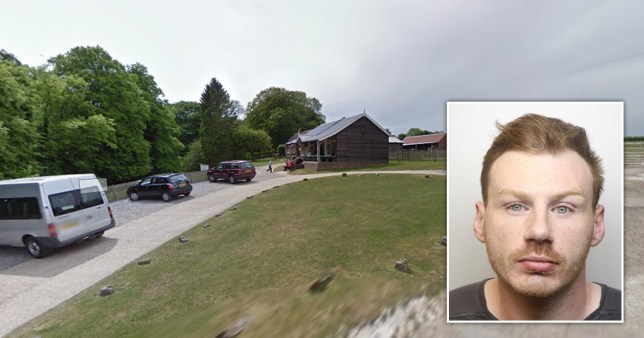 People have been warned not to approach Daniel Boulton if they see him (Picture: PA / Google Maps)

An off-duty police officer has been injured in the hunt for a murder suspect after a woman and child were killed.

The cop was hurt in Hubbard’s Hills, Louth, Lincolnshire, but his injuries are not believed to be life-threatening.

The details of exactly what happened have not yet been confirmed, but police believe suspect Daniel Boulton could be responsible.

A police spokesperson tweeted: ‘We are currently responding to an incident in Hubbard’s Hills, Louth, where an off-duty Lincolnshire Police officer has been injured. His injuries are not thought to be life-threatening.

‘It is believed that the individual responsible may be Daniel Boulton, who is wanted in connection with a murder in the town last night.

‘Please do not approach him if you see him and instead call 999, and please avoid the Hubbard’s Hills area for the time being.’

It comes after a major manhunt was launched for the 29-year-old after a woman, aged 26, and child, aged nine, were found dead at home.

Anyone who sees Boulton is being told not to approach him and to dial 999 immediately. 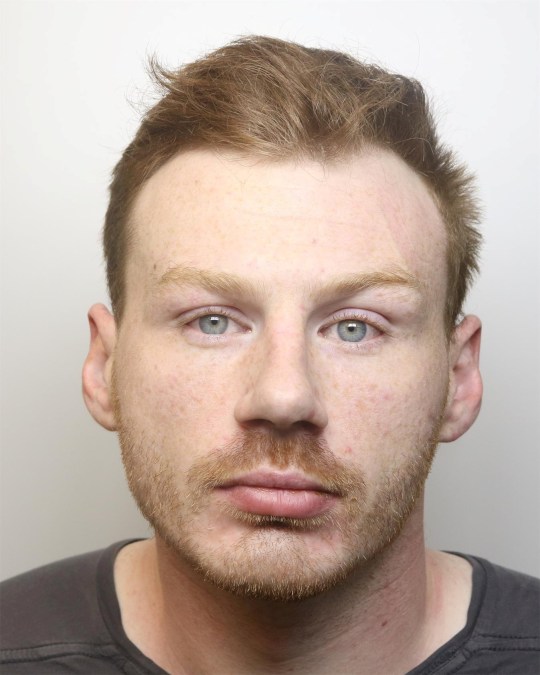 A manhunt for Boulton, 29, was launched after a woman and child were found dead (Picture: PA) 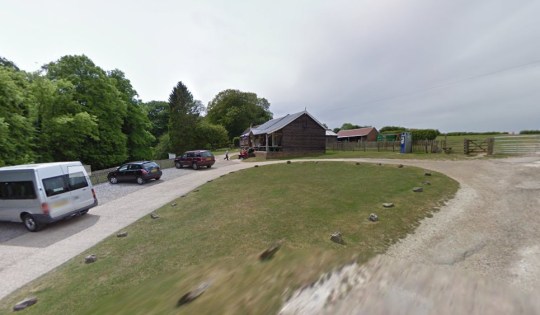 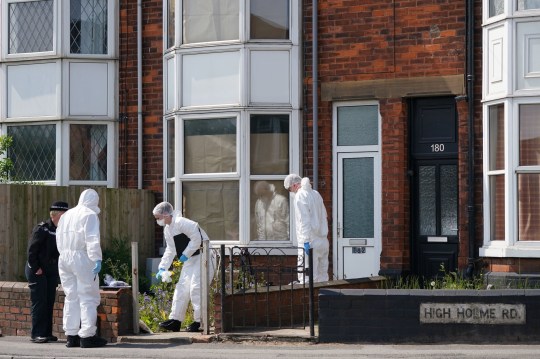 Paramedics called police shortly before 8.30pm to a house in High Holme Road, Louth last night following the discovery of their bodies.

Both victims suffered multiple stab wounds and a knife believed to have been used to inflict the injuries was recovered at the scene.

Another child was found at the property uninjured. The victims have not yet been named.

‘Please, do not approach him as he could be potentially dangerous. We are not looking for anyone else in connection with this incident at present.

‘Boulton and the victims were known to each other. No one else was injured at the property.

‘However, another young child was located at the property and was uninjured.

‘We understand there is speculation that was child was abducted. This was not the case and the child has been safeguarded.’