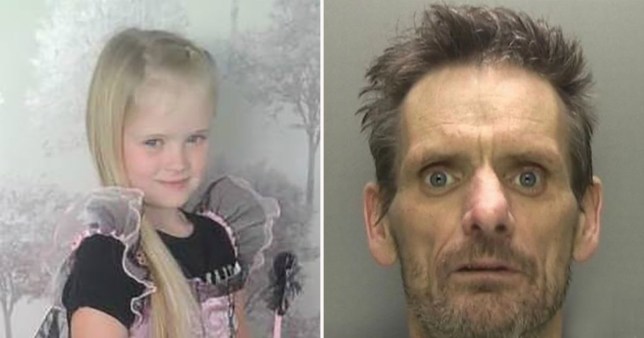 A murderer who stabbed his daughter to death in a jealous rage over his ex partner’s new relationship has died in prison, it has been reported.

William Billingham, 58, was jailed for life after he killed Mylee, eight, in his bungalow in Brownhills, near Walsall, in January 2018. The former factory worker had dragged his daughter back into the property by her coat, after holding the knife to the neck of her mum, Tracey Taundry.

Mylee was heard shouting ‘stop it daddy’ before she died, while Ms Taundry frantically called 999 from outside Billingham’s home.

Billingham has now been found dead slumped in a chair in his cell at HMP Birmingham.

He had previously been moved to a wing for elderly and frail inmates due to his failing health, The Sun reports. His cause of death has not been made clear.

A source told the publication: ‘He was found on Sunday morning. He was found in a chair, the officers had opened up and found him. 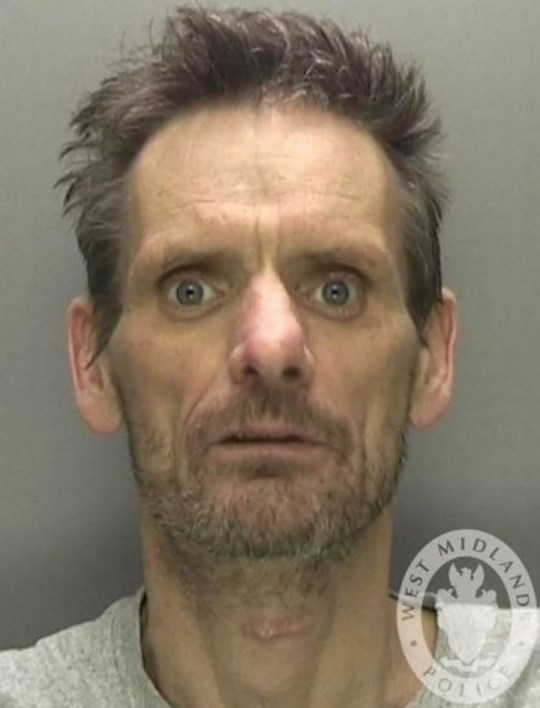 Billingham was found slumped on a chair in his cell, it was claimed (Picture: West Midlands Police) 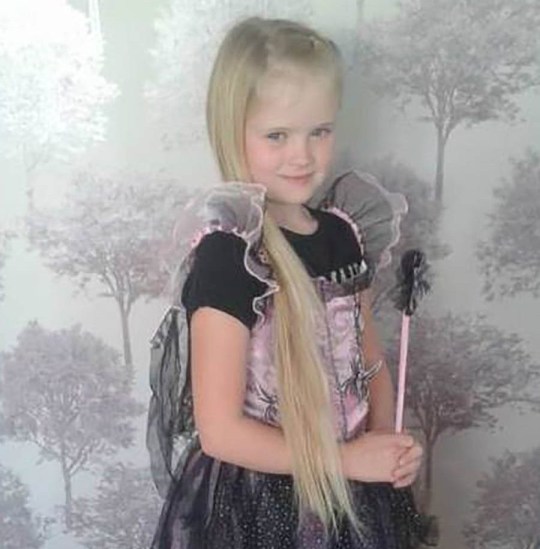 The schoolgirl was dragged back into the property by her coat (Picture: West Midlands Police)

‘It drove people mad, he was living the life of luxury in there. He worked on the servery helping give meals out to fellow inmates.’

Billingham, whose brother Mark is part of Channel 4’s SAS Who Dares Wins, had been looking after Mylee when Ms Taundry came to collect her from his home.

He then threatened Ms Taundry over her new same-sex relationship and held a knife to her throat before dragging Mylee back inside.

It was later revealed that Billingham had a previous conviction for ABH relating to a previous girlfriend which Ms Taundry was not aware of. 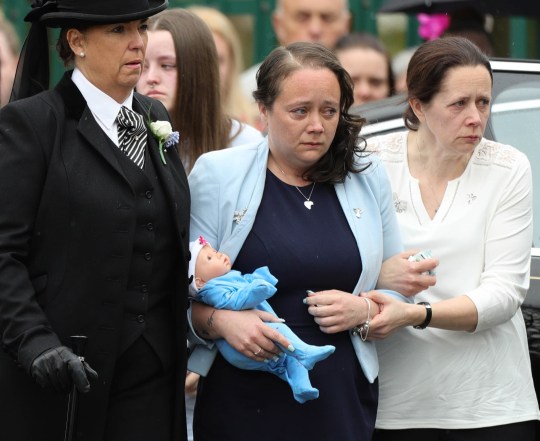 Mylee’s mum Tracey Taundry did not know he had a previous conviction (Picture: PA)

She later criticised the authorities for not warning her about his background, stating that she wouldn’t have let him have access to their three children if she had known.

She told the Mirror in 2019: ‘Some days everything is fine. Then I remember Mylee is not there.

‘Things like that. I’ve always shouted their names in order and it’s always on the tip of my tongue to say Mylee’s name.’

Man City to install 5,620 rail seats into Etihad in preparation for safe standing after Old Trafford got green light