Lewis Alp thought the bite was just a blister caused by his trainers (Pictures: Kennedy News and Media)

A football coach feared he would die when a false widow bite left him in hospital battling sepsis.

Lewis Alp mistook the venomous bite for a blister caused by his trainers rubbing in the heat when it appeared after a training session on July 18.

But over the coming days the 31-year-old carer, from Bradwell, Norfolk, woke up drenched in sweat and feeling feverish.

He suddenly started struggling to walk, his body was aching all over and he was constantly sleeping.

The worrying symptoms even left him fearing he had contracted Covid-19 and taking a number of tests. 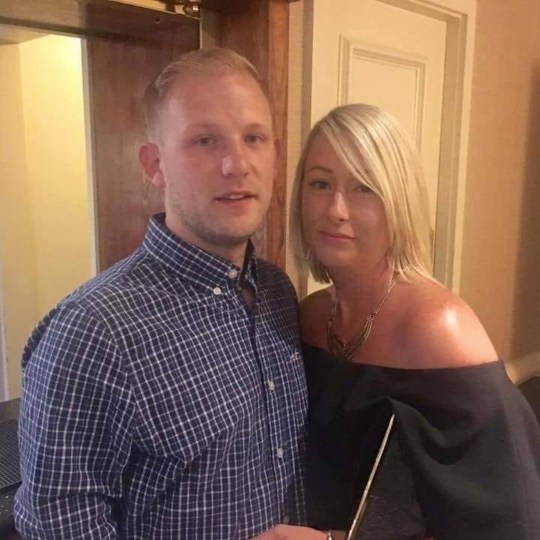 Mr Alp with his 36-year-old wife Chantelle who urged him to go to A&E after he felt very unwell (Picture: Kennedy News and Media) 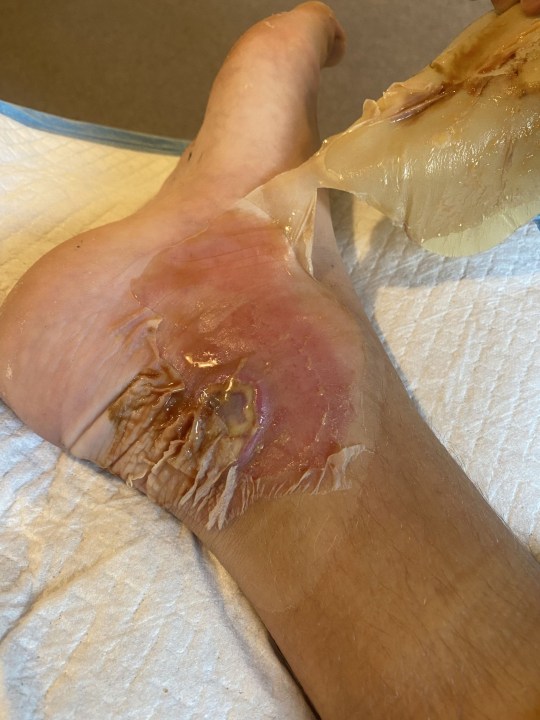 Mr Alp woke up drenched in sweat, feeling feverish, struggling to walk, aching all over and sleeping constantly (Picture: Kennedy News and Media)

It was only when four blisters bubbled up on his foot and Mr Alp was left crying trying to walk down the stairs a week later, that his wife Chantelle, 36, ordered him to go to A&E.

At the hospital, concerned staff ran blood tests and hooked the dad-of-three up to an antibiotic IV drip.

Doctors considered a false widow bite as the possible cause when his white blood cell count plummeted dangerously low.

Disturbing photos show how the dad’s ankle ballooned into a giant wound with a black ‘slug-like’ shape. 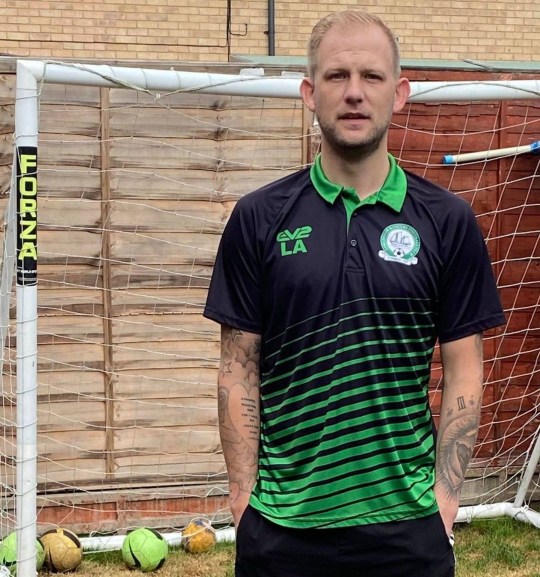 The coach has vowed to wear knee-high socks to protect him from spiders while training (Picture: Kennedy News and Media)

Mr Alp has now vowed to wear knee-high socks to protect him from the spiders while training.

In an interview with the Liverpool Echo, he said: ‘For a day or so I really thought I was not going to make it.

‘Even now I look back and it is quite traumatic.

‘Chantelle says I have changed, I do find my mood has been affected by it.

‘I would not say I am depressed but it is hit me more than I would ever have imagined, it was a really scary time.’

Luckily, spider bites are not that common in the UK and the number of hospitalisations is very low. 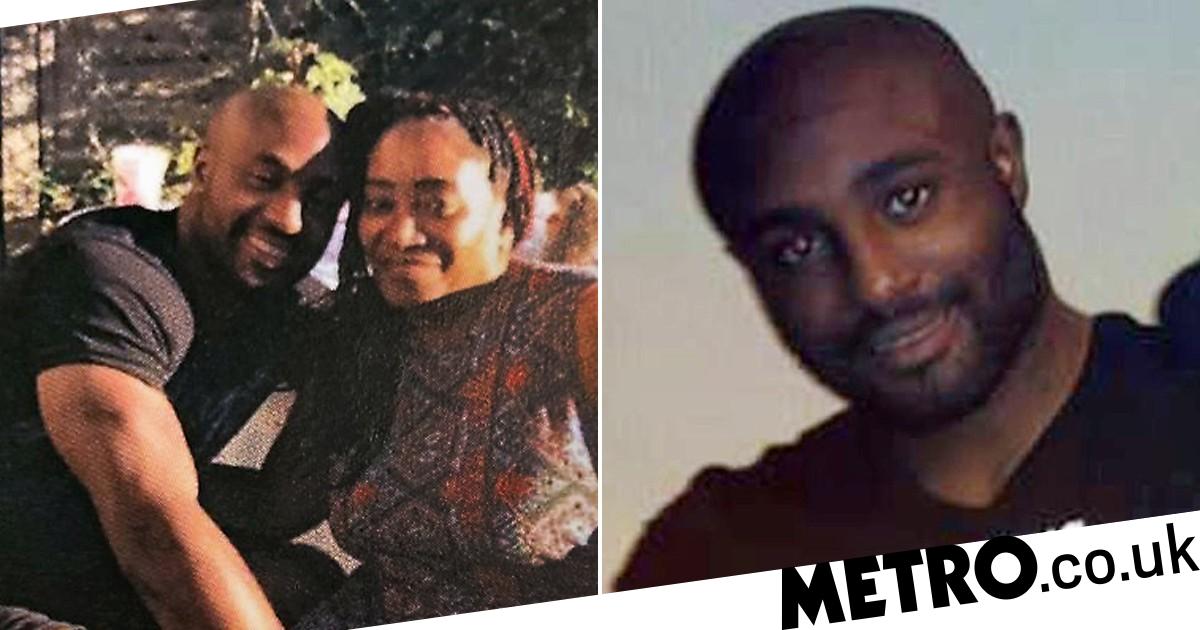 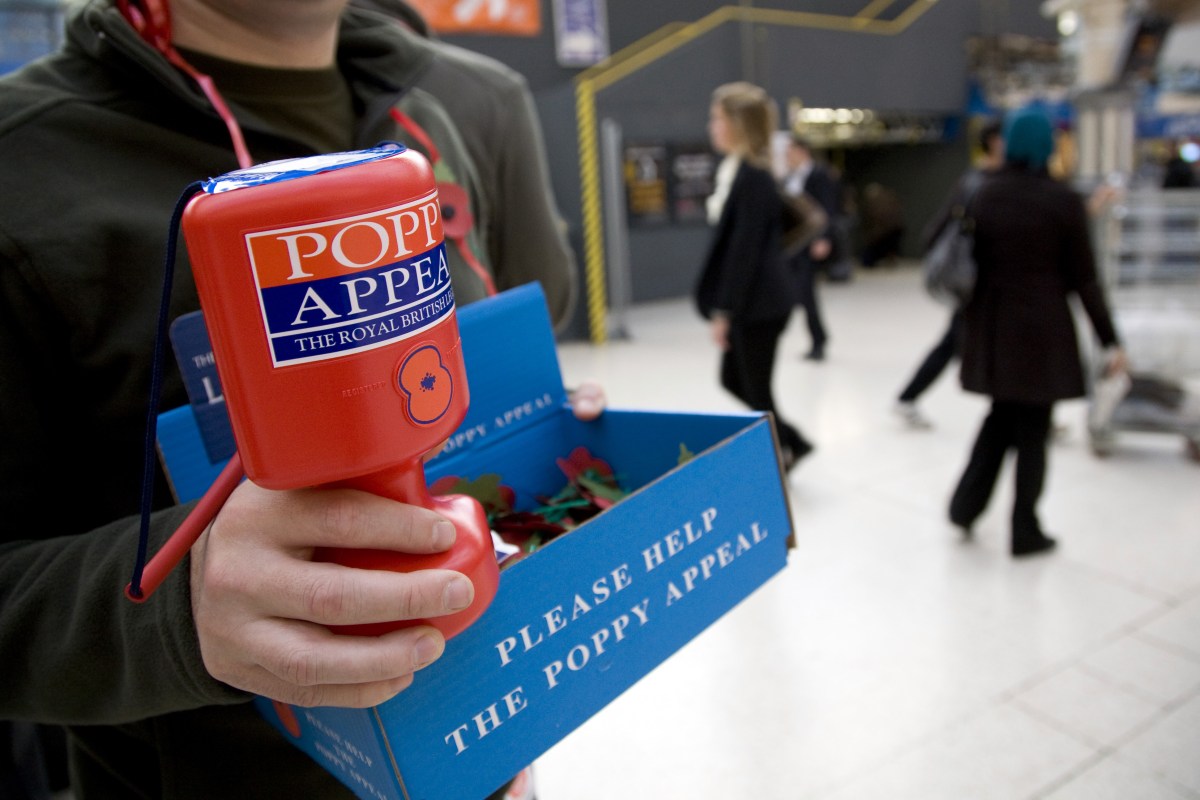 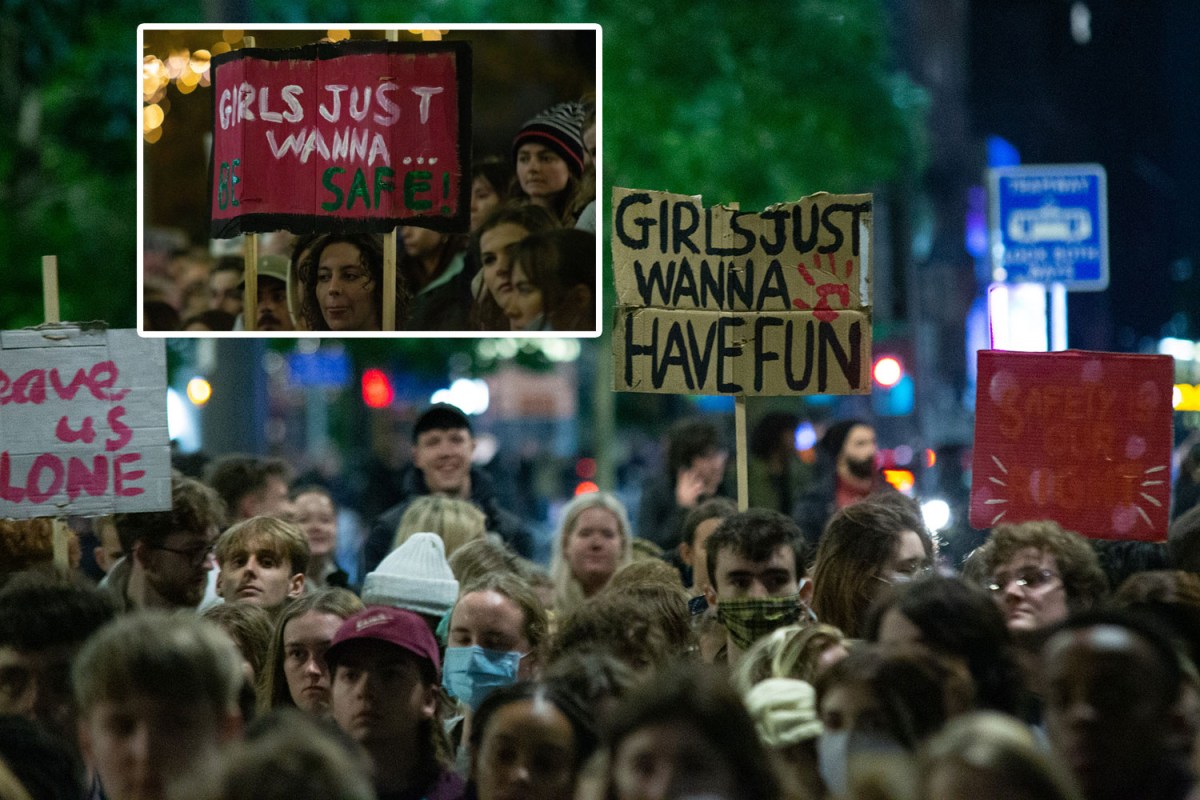 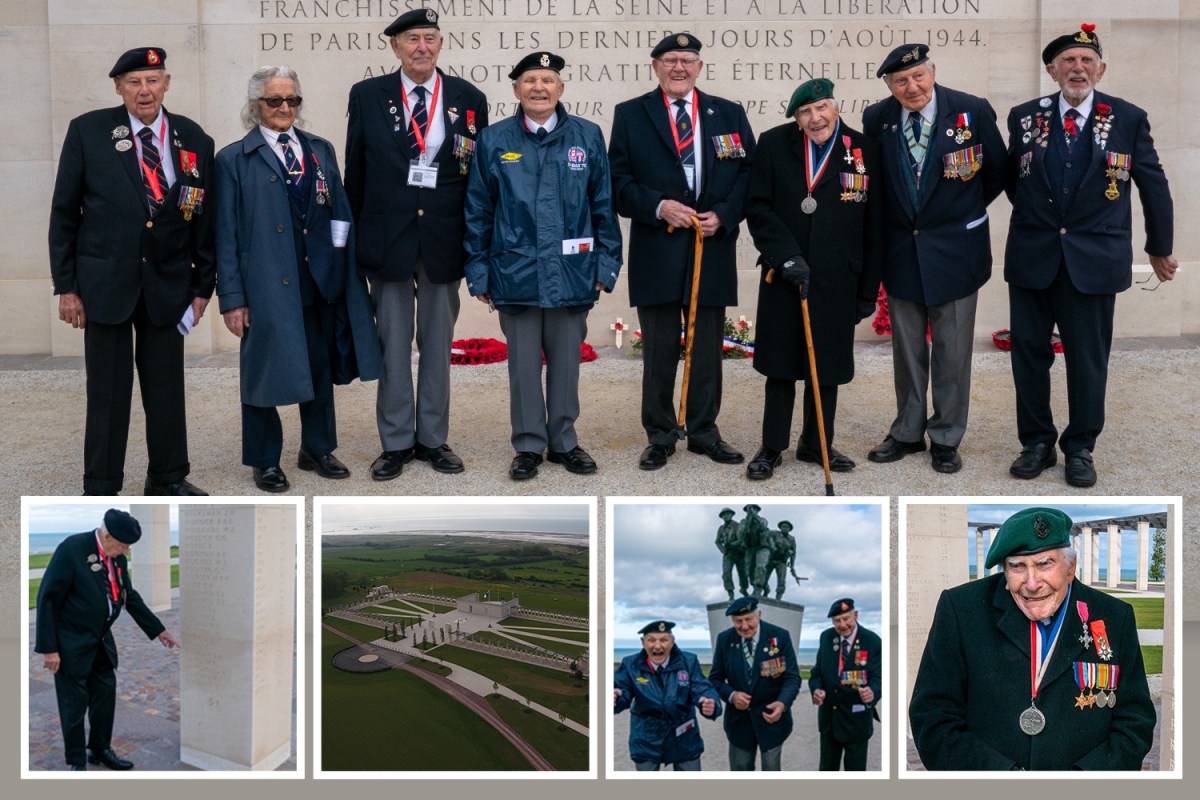 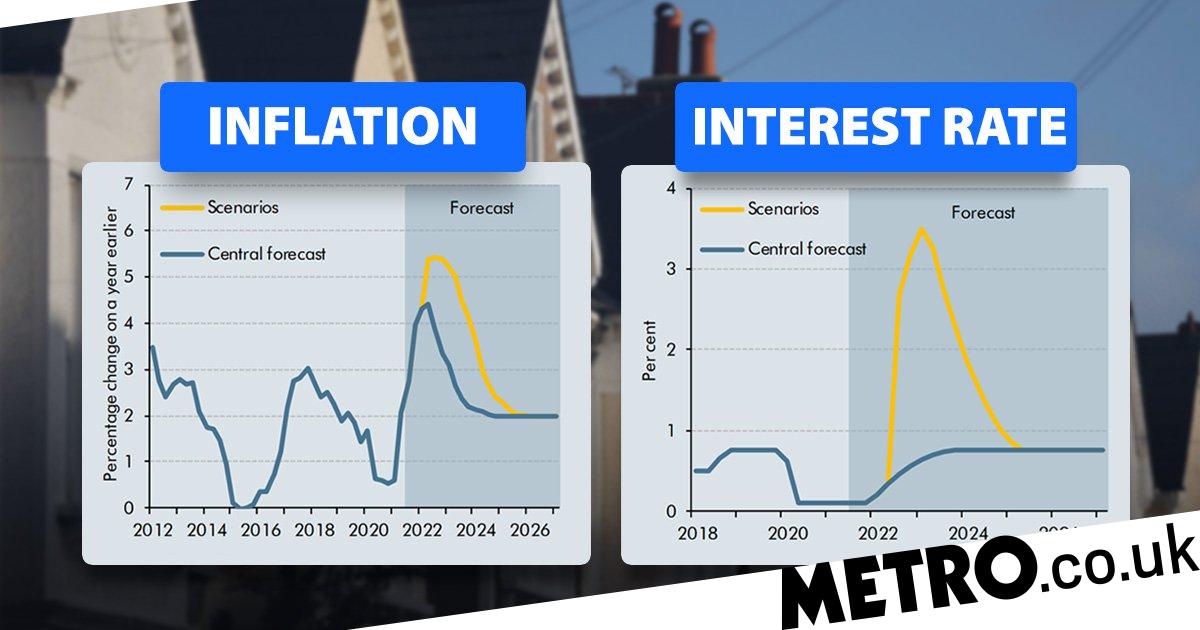