A window cleaner died in a freak accident when his high-reach washer pole collided with a power line and seemingly electrocuted him.

Wesley Vicary, 39, had run his own window cleaning business for four years as a much-loved member of the Hertfordshire community. But the dad of three’s life came to an ‘unbelievable and shocking’ end on August 16.

Mr Vicary was cleaning windows at a property in The Shires, in Abbots Langley, when his long washer pole came into contact with a nearby power line.

Authorities are still investigating but it is understood that he was electrocuted.

After police were called, engineers switched the power off for 1,443 properties to make sure having it on was still safe, but they were able to turn it back on after less than 20 minutes.

Many of Mr Vicary’s customers have reached out to his partner of 14-and-a-half-years – 31-year-old Deanne Astley.

She has heard how many of them considered Mr Vicary a ‘very good friend’ and are very upset over his death. 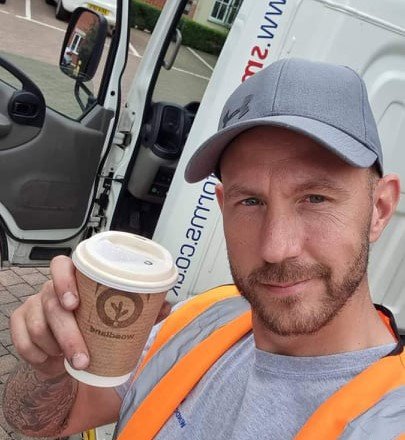 She said: ‘He was at work when it happened. He loved his job so much. It was growing very well and then to die being on the job by the way it happened is just so unfair.

‘When I’m at home, and he’s at work, he’s working but he’s actually making friends with these people and filling them with joy as well.

‘I had somebody else message me about how he would give their dog a little cuddle and she said that she’s so upset – she just hugs the dog.

‘He’s just so well-loved and highly thought of. I think all these things but to hear it from other people, it’s just amazing.’ 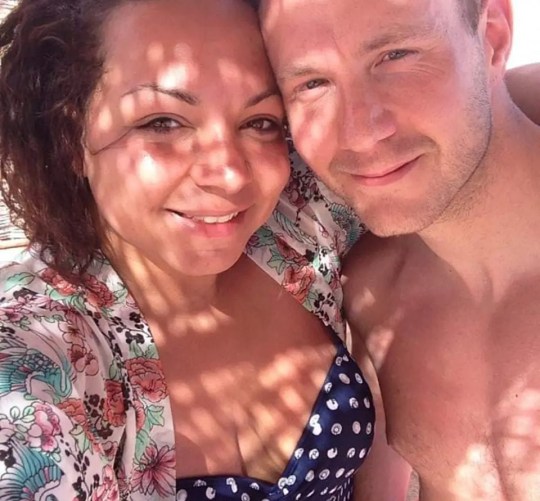 Wesley Vicary had been with his partner Deanne Astley ‘every single day’ since she was 17 (Picture: BPM Media) 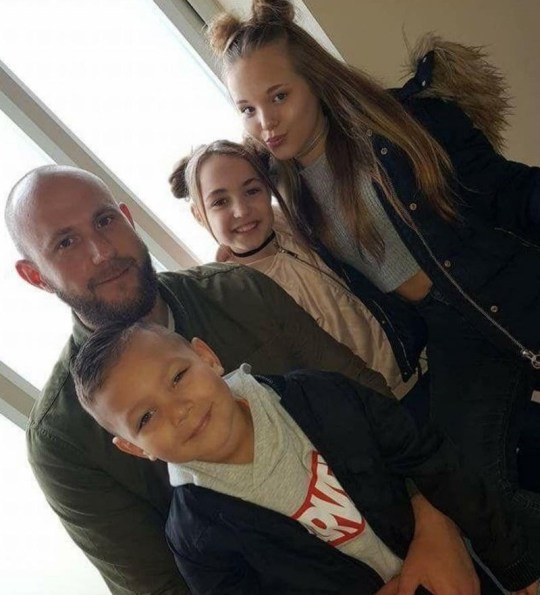 Ms Astley went on to pay tribute to her partner – who she described as a ‘fun, kind, witty, sarcastic as hell, funny, wind-up’ person.

The couple met when Ms Astley was just 17 years old and they have been together ‘every single day’ since.

A fundraiser was set to help Mr Vicary’s family with the funeral costs and to help financially support his children. It has already raised £4,000.

Ms Astley said: ‘If I could personally thank every person and message them back I would. I can’t keep up with the amount of love that’s been shown.’

The Health and Safety Executive is investigating the circumstances surrounding Mr Vicary’s death – with the cooperation of UK Power Networks and the police.

Police fear girl, 2, has been ‘abducted and taken to Spain’

The Black Crowes reschedule UK and Ireland tour to 2022