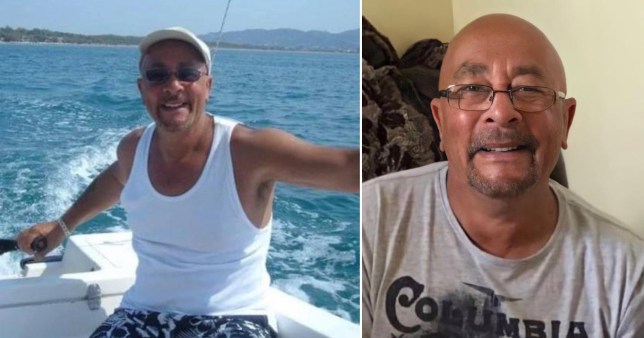 Tony McFayden was 70 years old with no underlying health conditions when he died of coronavirus (Picture: Liverpool Echo)

A ‘fit and well’ dad died of coronavirus just three days before he was invited to get his vaccine.

Tony McFayden’s family think he contracted the disease in early January after his daughter, who lives with him, caught it at work. After a few weeks of being poorly, the dad-of-three was taken to hospital and ‘it was just downhill from there’.

The 70-year-old, with no underlying health conditions, told his other daughter Kelly that he had never felt so ill in his life.

Tragically, he died on February 1 and a letter for him to get his jab landed on his doorstep, in Southport, Merseyside, on February 4.

Kelly, 39, said: ‘He was fit and well, there was nothing wrong with him at all, which makes it even worse.

‘I could sort of understand it if he had loads of health issues, but there nothing wrong with him.’

In a tribute to Mr McFayden, Kelly said he ‘couldn’t do enough’ for his children, was always giving his grandkids money for sweets, and had a special bond with his nephew, 42, who has Down’s syndrome.

She said: ‘He was very loving and just a really generous man. He was always giving or helping someone. 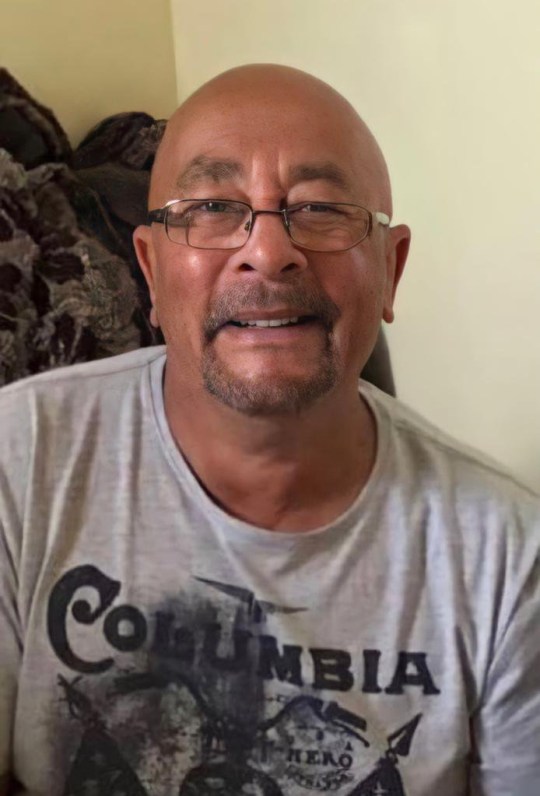 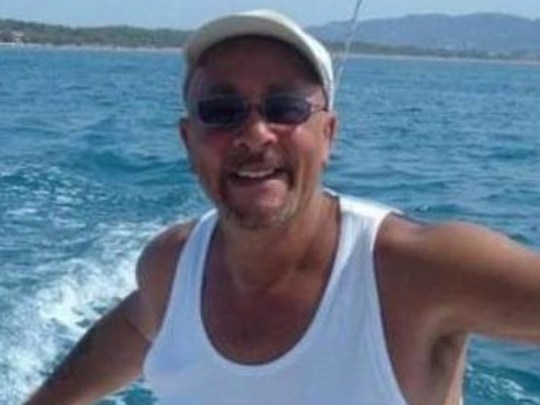 The dad-of-three was a driver who lived in Spain for six months of every year (Picture: Liverpool Echo)

‘He looked about 50 and none of his friends could believe how old he actually was. He was dead young at heart and full of life.’

The driver, who spent six months living in Spain every year, had recently retired last November, less than two months before he fell ill.

His devastated family want to raise money in honour of Mr McFayden’s ‘wonderful relationship’ with his nephew Adam.

Kelly said: ‘Even if they had not seen each other for a while, when they did get together it was just like old times.

‘Last time they were together they danced the night away.’

The family hope to get enough together to send Adam and the other care home residents on a ‘memorable day out or a little holiday’.