Crispin Blunt faced a grilling from both sides of the house for defending Imran Khan (Picture: Getty Images/PA)

Blunt faced furious backlash over a statement on his website yesterday saying he was ‘appalled and distraught’ at the ‘dreadful miscarriage of justice’ suffered by Imran Ahmad Khan.

The Wakefield MP he was defending forced a 15-year-old boy to drink gin and tonic before dragging him upstairs in January 2008.

Khan then pushed the child onto a bed and asked him to watch pornography before touching his legs and groin, jurors at Southwark Crown Court heard.

He was thrown out of the Tory Party after being found guilty of sexual assault on Monday. Still, Blunt leapt to his defence, and faced pressure from the Conservative hierarchy to withdraw his statement.

Shortly before the Reigate MP deleted his statement on Tuesday, a senior Tory source said his views were ‘wholly unacceptable’, adding: ‘We expect the statement to be retracted first thing this morning.’ 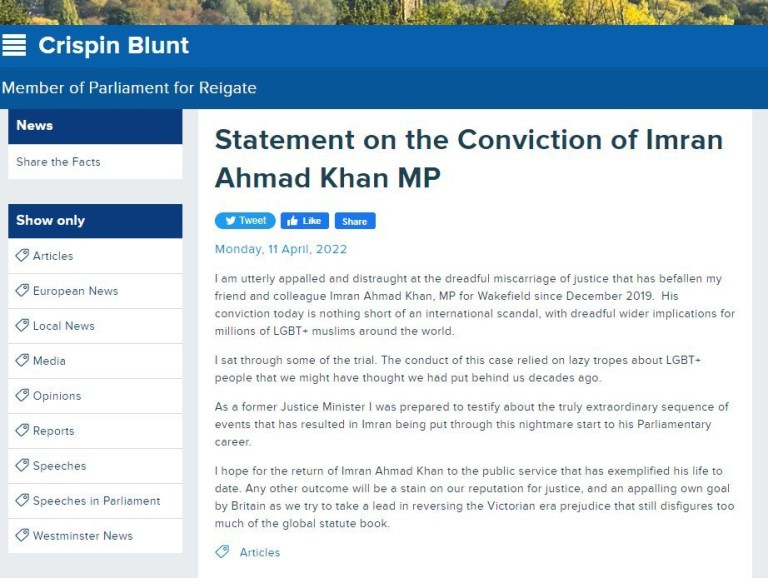 This statement was taken off Blunt’s website with no explanation (Picture: PA)

Initially Blunt offered no explanation for his retraction, but as he continued to face criticism from all sides of the house, he issued an apology this morning.

In a statement, he said: ‘On reflection I have decided to retract my statement defending Imran Ahmad Khan.

‘I am sorry that my defence of him has been a cause of significant upset and concern not least to victims of sexual offences. It was not my intention to do this.

‘To be clear I do not condone any form of abuse and I strongly believe in the independence and integrity of the justice system.’

At a ‘particularly difficult time for LGBT+ rights across the world’, Blunt said his statement could be a distraction from the hard work of the parliamentary group he leads. 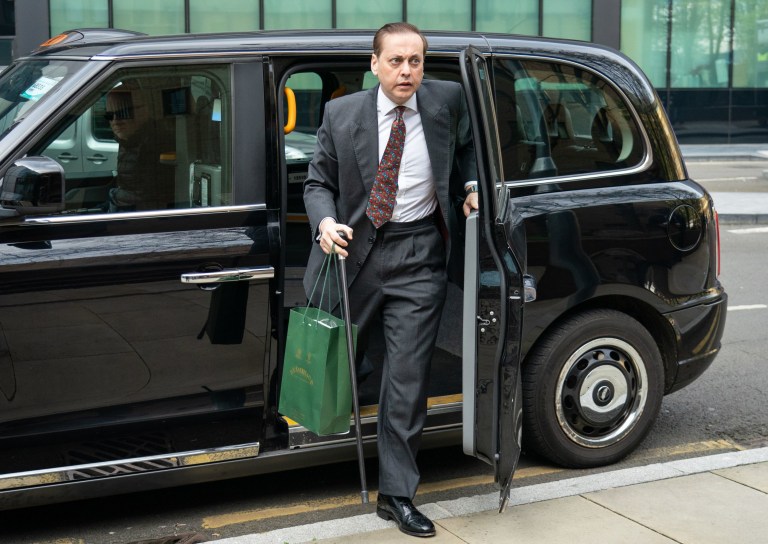 Khan was kicked out of the Conservative Party after a jury convicted him of sexual assault (Picture: PA)

He finished by saying he has offered his resignation as chair of the all-party parliamentary group on Global LGBT+ Rights.

Members of the all-party group have quit in protest over Blunt’s initial statement, including the SNP’s Stewart McDonald, who tweeted: ‘Parliament needs a respected and robust LGBT group and Crispin can no longer provide that leadership. He should stand down.’

The SNP’s Joanna Cherry tweeted that Blunt’s statement was the ‘last straw’ for her membership of the group and that she intended to resign today.

She called on Boris Johnson and Tory chairman Oliver Dowden to ‘take action’ against the former prisons minister. 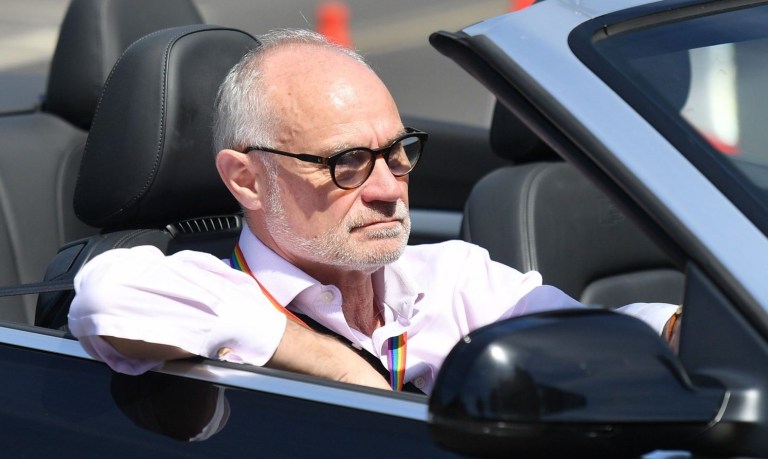 In a statement published on his website, Blunt, who came out as gay in 2010, said the jury’s decision in Khan’s case was ‘nothing short of an international scandal’.

The jury took about five hours to decide Khan, 48, was guilty of sexually assaulting a teenage boy, who is now 29.

Blunt, who was at Southwark Crown Court yesterday, said the case ‘relied on lazy tropes about LGBT+ people’ and argued the result had ‘dreadful wider implications’ for LGBT Muslims like Khan ‘around the world’.

The Tory MP said: ‘I sat through some of the trial. The conduct of this case relied on lazy tropes about LGBT+ people that we might have thought we had put behind us decades ago.

‘As a former justice minister, I was prepared to testify about the truly extraordinary sequence of events that has resulted in Imran being put through this nightmare start to his parliamentary career.’ 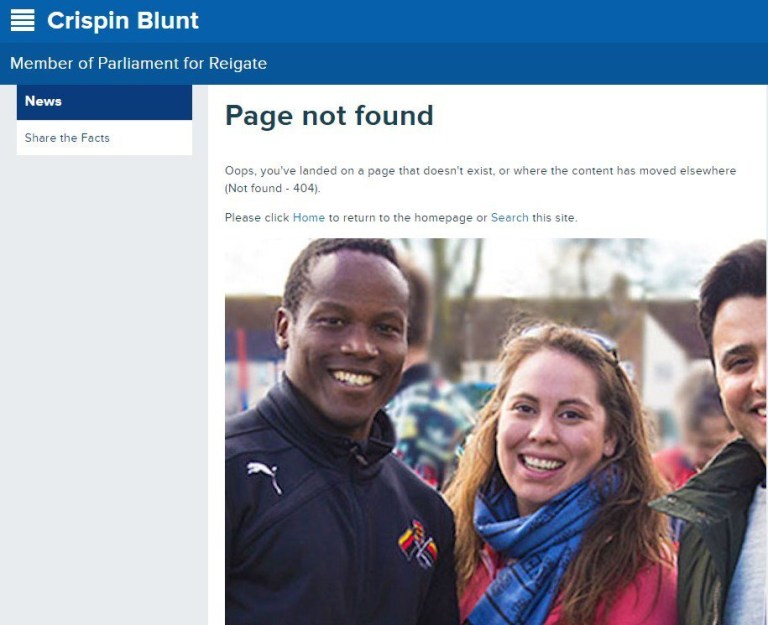 The statement may be gone from Blunt’s website, but plenty of copies are making their way around social media (Picture: PA)

Sir Peter Bottomley, the father of the House of Commons, who also attended court on Monday, said the final jury verdict should be ‘respected’.

The veteran Tory MP said he chose to attend the trial ‘most days’ as ‘no one should be alone in court’.

He added: ‘It was not the verdict I anticipated. Unless overturned on appeal, the jury verdict following the summing up has to be respected.’

Khan’s legal team said he plans to appeal against the conviction.